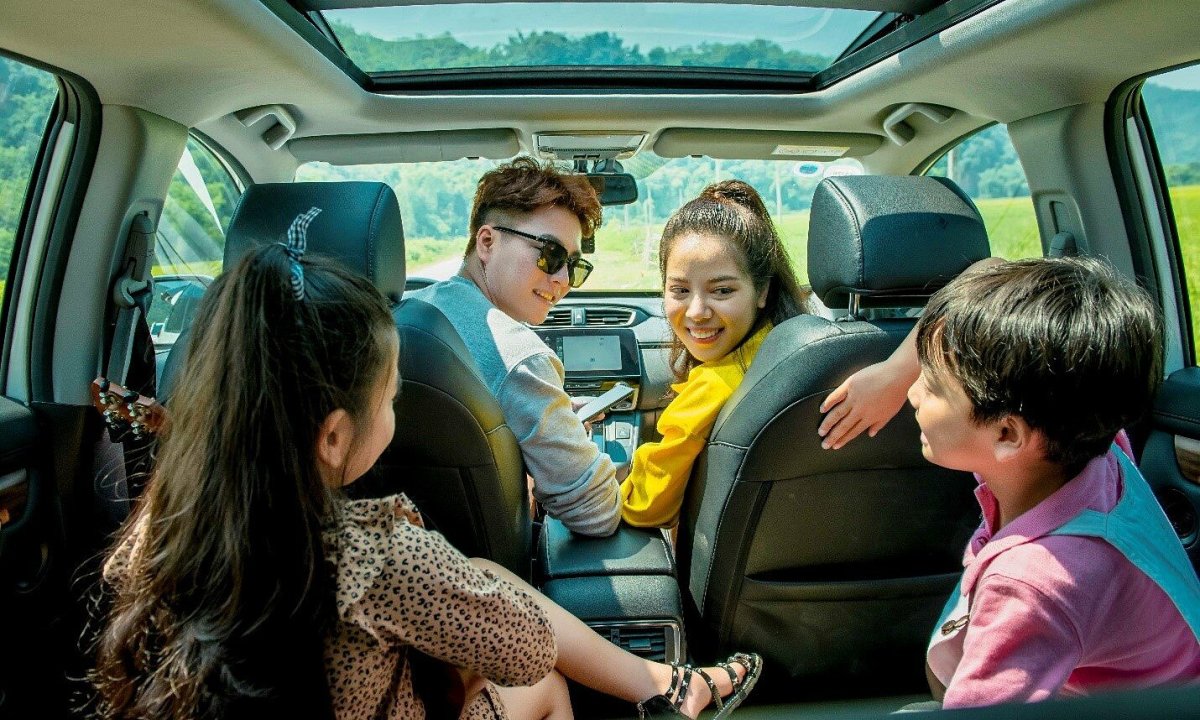 Even if it’s a small car, try to take a car instead of a motorbike, and don’t think “take a taxi wherever you go, why buy a car”.

The recent Vios accident that hit the front of a truck in Hung Yen, killing the driver and the mother and daughter traveling with the car is a wake-up call for those of you who keep the view that “you don’t need to buy a car, if you have money, take a taxi”. “. Many information on the forums said that the mother and daughter (4-year-old baby) in the car were passengers of the Vios driver. That is, they took the highest risk when giving their life to the driver. They are completely passive.

Then there are many other accidents, caused by drivers of taxis, coaches, buses not controlling the speed, losing control of the vehicle, which causes severe consequences for the people in the car. A driver with a heart, always keeping his body alert, driving calmly, obeying traffic laws is okay, but a careless driver who uses drugs, beer, and alcohol is a henchman for the god of death. .

If we don’t have enough money, there is no other way, we have to accept taxis, buses, coaches, because anyway compared to motorbikes, cars are generally safer, avoiding rain, sun, and dust. Here I am only talking about the case where it is enough, even if you have enough money to buy and raise a car, the cheapest is a small size, but still keep the opinion that not buying a car, taking a taxi is fine, I don’t think this is a good idea. is fine. Whoever is the head of the family thinks that, I think he is not responsible for his wife and children.

Some people will say that each person’s life has different problems. For example, there are people living in a deep alley who can’t use a car. If they want to use a car, they have to park 1-2 km away from their house. Some people say that if they need to use it, they should buy it. You may be right, but that’s because you haven’t thought of the most important factor, which is “safety”.

Many of my friends live deep in the alley, still drive a car and send it to a faraway beach. Some people go a little, but they are not too difficult, so they still have cars in the house. There are people who drive poorly at first, but practice hard to gain experience and better skills.

And if you still want to take a taxi, then let me ask, if you can take charge of your own life, why throw it in the hands of someone you don’t know? 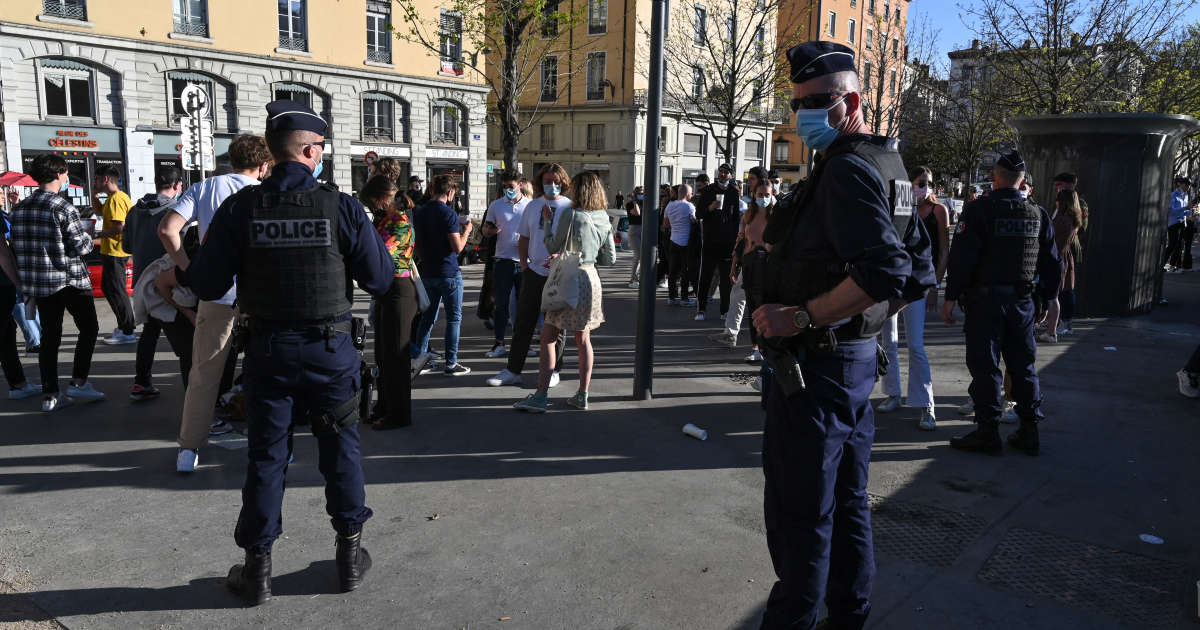