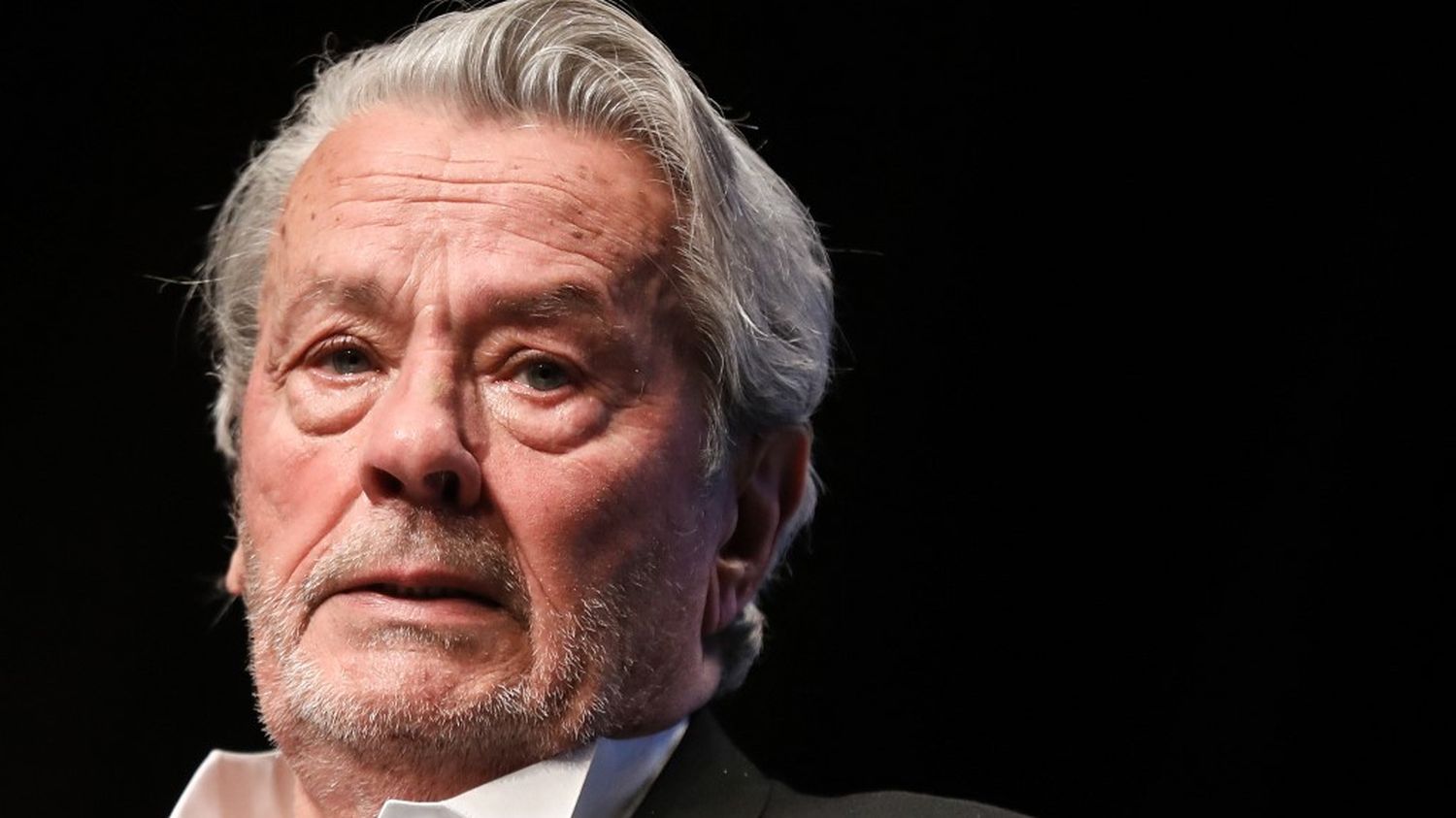 Alain Delon paid tribute on franceinfo to General de Gaulle, whose celebrations for the fiftieth anniversary of the death will begin on Monday, November 9 in Colombey-les-Deux-Eglises (Haute-Marne). A year after his stroke from which he is still recovering, the actor confided exclusively to Jacques Vendroux, consultant to Radio France, his admiration for the former French president: “He is not dead. He will never die. He is in my heart as he has been for years.”, did he declare.

Jacques Vendroux: What does General de Gaulle represent for you?

Why did you admire him so much?

There’s no answer. Why ? Because he was what he was. I admired him because he was General de Gaulle and he deserved to be admired. It’s very funny because a few days ago I noticed in the newspapers that there were those who admired him and those who hated him. I don’t understand why we hated him. I can not forget it. I am too close to him. I was too close to him lately. And then de Gaulle is de Gaulle. It is like that and it will be like that until the end.

Have you ever met him?

I have met him twice. Once at the Élysée and once I don’t know where. I remember him very well because I always told him “I’m very pleased to meet you”. “Ah! I am very happy to see you Alain Delon“, he said to me. And I answered like a jerk,”Not as much as me, general. “

Has he been some sort of benchmark for you?

It has been, it always is and it always will be. My comparison may be bold or surprising, but they are people like Napoleon. This cannot be forgotten. We can not. It’s the general. It was above all the greatness of France. France would not be France if it had not been for de Gaulle.

Did you know he admired you a lot?

Well done ! This pleases me. 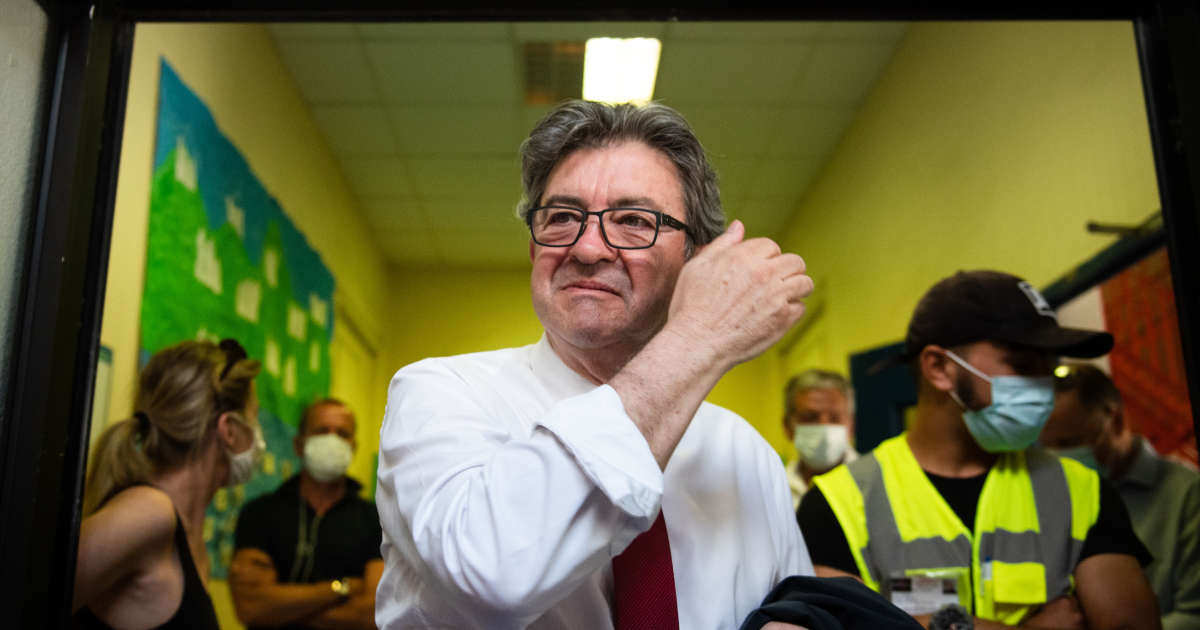