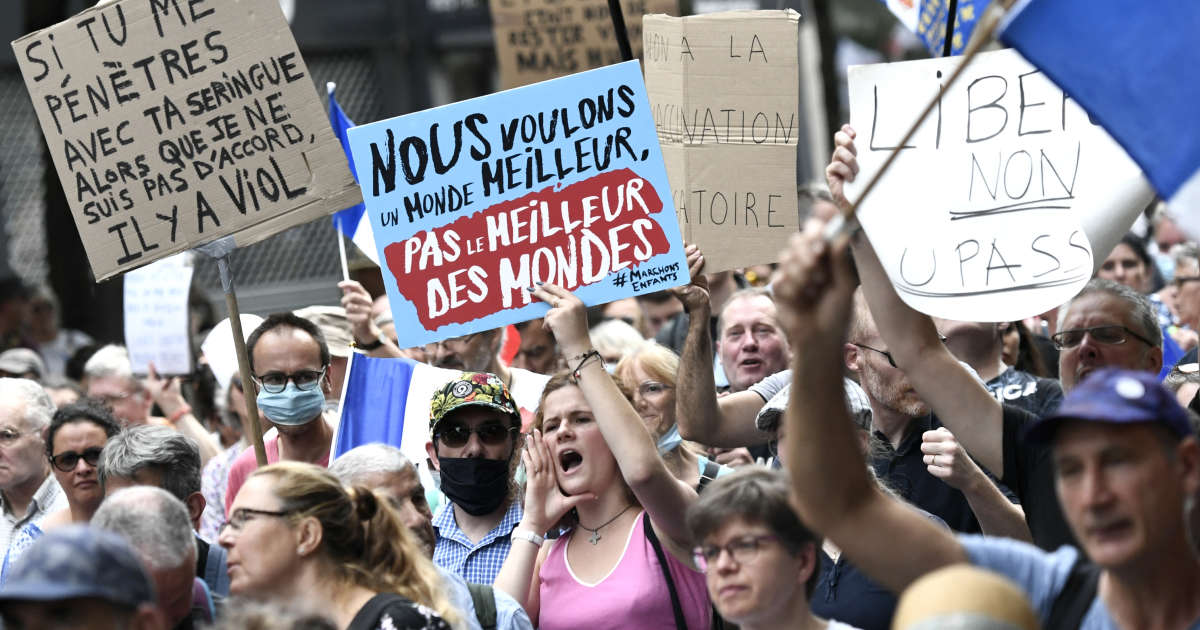 
A total of 175,503 people demonstrated on Saturday in France against the health pass for the sixth consecutive weekend, an overall decline in mobilization, according to the Ministry of the Interior. At 7 p.m., the ministry had identified 220 demonstrations throughout the country. Some 14,700 people marched in Paris, 9,500 in Montpellier, 6,000 in Toulon… Last weekend, nearly 215,000 demonstrators were identified by the Ministry of the Interior, including 13,900 in Paris.

During the morning, at least 2,700 people opposed to the health pass and any vaccination obligation demonstrated in the city center of Pau (77,000 inhabitants), including one of the emblematic figures of the movement of “Yellow vests”, Jérôme Rodrigues.

“Get vaccinated if you want but we are against a pass to the hospital or to go shopping, we are asking for the repeal of the law”, he said in a brief speech.

The health pass applies in particular to bars and restaurants, to health services under certain conditions, in trains. And it has been extended since Monday to more than 120 large shopping centers and stores in the Paris region and the southern half of France. This may be proof of full vaccination, antigen testing within 72 hours, or proof of illness within the past six months.

“Nazi pass”. In the demonstrations, a trivialized anti-Semitism

In Paris, 14,700 people marched. Four processions were organized there, two of which were initiated by groups of “Yellow vests” and one at the call of Florian Philippot, ex-number 2 of the National Front who became leader of the “Patriots”.

On Twitter, Florian Philippot called on the protesters to “Cheer” the name of Professor Didier Raoult – promoter of a controversial treatment of Covid-19 patients – after the statements of the Director General of Public Assistance-Hospitals of Marseille who does not wish to renew the 69-year-old infectious disease specialist at the head of IHU Mediterranean Infection.

The movement which began in mid-July and brings together beyond the vaccine-skeptical or conspiratorial galaxy, is marked by strong decentralization.

Should the children be vaccinated?

Opponents of the health pass – whom they perceive as “A disguised vaccination obligation”, a measurement “Disproportionate” Where “Discriminatory” – are also standing up against the possible extension of vaccination to children under 12, notably with the slogan “Hands off my children”.

This measurement is “No news” in France, assured Thursday the Minister of Education Jean-Michel Blanquer.

Back to school risks “reshuffling the cards” and accelerating the spread of Covid-19, scientists warn

12-17 year olds can be vaccinated since mid-June and 55% of them have already received a dose.

These demonstrations come as Friday evening, nearly 2,100 patients with the virus were still hospitalized in critical care in France, the situations being very contrasted from one region to another.

The CHU de Guadeloupe beats the recall of all its staff and according to a press release from the regional prefect, “60 additional deaths are to be deplored” since Monday. In French Polynesia, the schools, colleges and high schools which had reopened two weeks ago will close on Monday, because “The spread of the Delta virus within schools (…) requires a strong reaction”, argued the president of the archipelago Edouard Fritch. 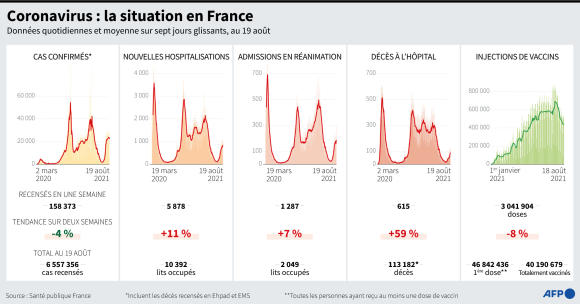 On the eve of the demonstrations, the Prime Minister had come to the Etampes hospital center (Essonne). Jean Castex stressed that none of the five patients admitted to intensive care is vaccinated, seeing “Proof by example”. “It’s always the same profile: (patients) younger and unvaccinated”, he insisted.

More than seven in ten people have now received at least one dose of vaccine in France, and more than six in ten are fully vaccinated, according to the Ministry of Health. 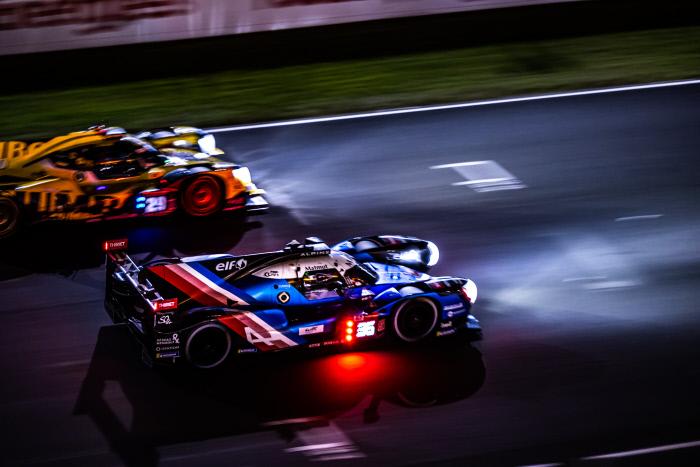