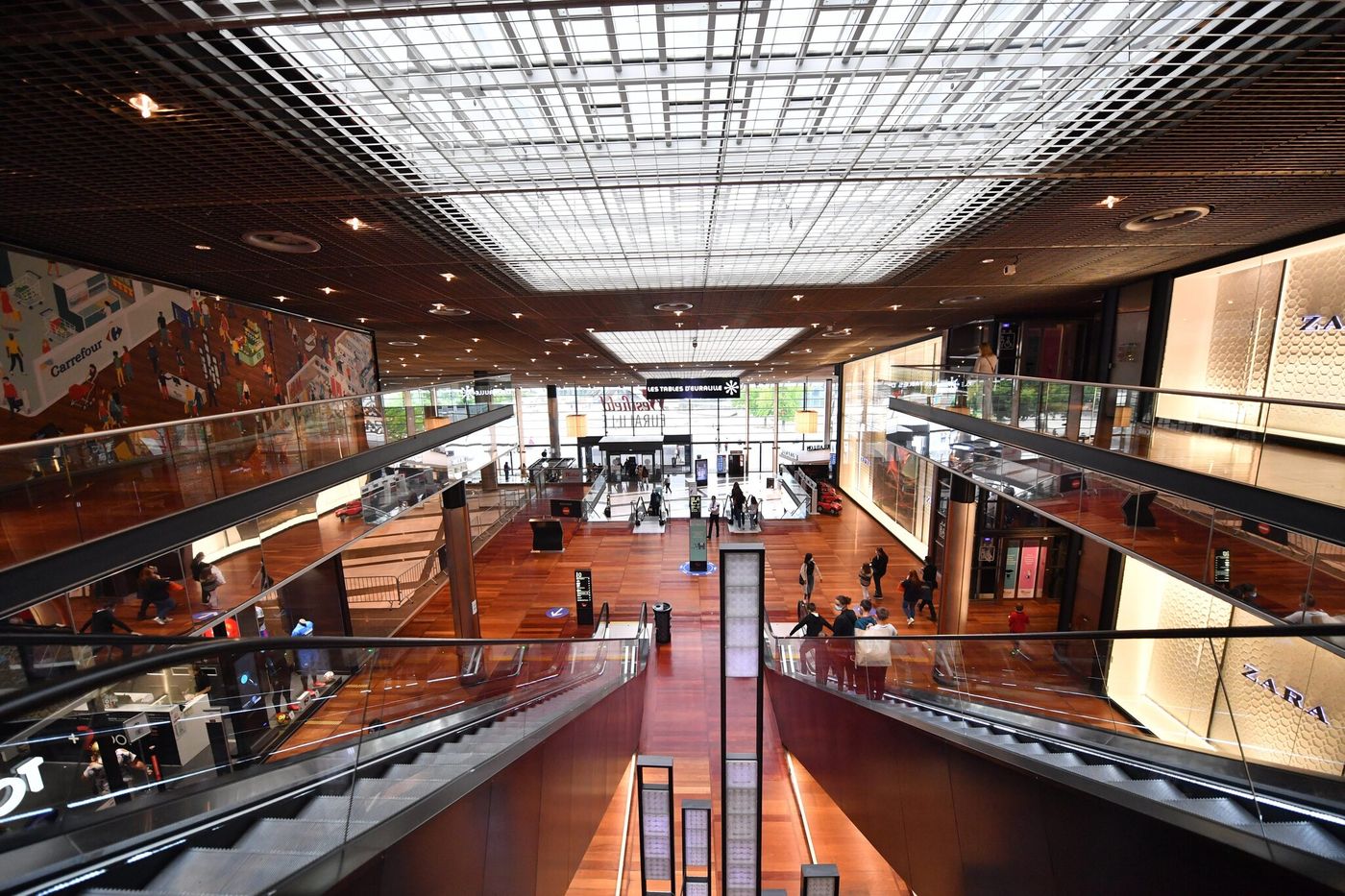 In this September return, many managers of shopping centers, and merchants who shop there, have their eyes riveted both on the attendance figures and on the decisions of the administrative courts. Like the one in Paris which on the 1er September, rejected in summary the request for suspension of the administrative decree which imposes the control of the sanitary pass in certain centers of the capital, in particular Beaugrenelle or Italie Deux, but also in department stores like Printemps Haussmann or the main building of Galeries Lafayette …

The pass will therefore continue to be required there, to the chagrin of professionals who look grim in the face of the drop in attendance which, according to them, results. According to data from the National Council of Shopping Centers (CNCC), the last week of August saw attendance drop by a quarter, after declining 23% in the third week and 19% in the second … “And again, these statistics constitute an average for all the French centers, pointe Gontran Thüring, general delegate of the CNCC. For those where access is subject to the presentation of a pass, the drop reaches 30 to 40%.“

The compulsory health pass in 150 sites out of 350

In the continuation of the law on health crisis management, the government had asked the prefects to take orders so that the health pass is required at the gates of shopping centers over 20,000 m.2, when the number of infected people exceeded 200 per 100,000 inhabitants in the department. One hundred and fifty sites are currently the subject of such a measure on 350 centers of more than 20,000 m2 in France (1).

→ EXPLANATION. The health pass becomes due for 1.8 million employees

“But consumers are not aware of the intricacies of the law or do not know which centers are affected by the health pass and which are not, says Jacques Creyssel, general delegate of the Federation of Commerce and Distribution (FCD). In uncertainty, many people prefer to abstain and do not come. Especially since some, wrongly, fear that there will be long queues at the entrance. “

The situation could change with the proliferation of legal remedies against these orders. The competent administrative courts for Yvelines, Essonne, Hauts-de-Seine or even Haut-Rhin have already decided their suspension. On the other hand, that of Seine-Saint-Denis rejected the applicants’ request, just like that of Paris.

→ THE FACTS. A second prefectural decree on the health pass in shopping centers suspended

Many of the requests are brought by two lawyers registered with the Versailles bar: Tarek Koraitem and Yoann Sibille. “I am at the origin of the process in a personal capacity because I could not stand that prefects do not respect the law, says Me Sibille, which is now used by shopping centers. This is very clear and requires that everyone have access to essential shops in shopping centers, hypermarkets or pharmacies. As well as access to means of urban transport when these centers host stations. “

After several successes, the defender says he is surprised by the decision of the Paris court and plans to appeal to the Council of State. “The court rejected the petitions filed, considering very surprisingly that there was no urgency to rule, he said. The basic issue relating to the legality of the prefectural decree was not dealt with at all. “ For its part, the State would have appealed the decision in the Yvelines according to the lawyer.

The issue of the incidence rate is also raised by shopping center professionals. “Several prefects took orders establishing the health pass when the incidence rate was below the level of 200 per 100,000 inhabitants in their department as in Gironde, says Gontran Thüring of the CNCC. Some of these orders have just been renewed and this will undoubtedly lead to new appeals. “

The CNCC calls for the removal of the obligation to pass at the national level, believing that the drop in visitors has further weakened a sector that the Covid has shut down for several months. In the meantime, consumers sometimes receive messages from such and such a store telling them that such and such a store welcomes without password control or, on the contrary, that such and such store requests it. “Not requesting a pass can become a business advantage, said Jacques Creyssel. And that can lead to competition concerns. “

A pioneer in the health pass, Denmark is turning the page

Pioneer in the introduction of the health pass, Denmark on Wednesday lifted the obligation of this pass in almost all its public places, a few days before the lifting of all restrictions despite the threat of a fourth wave in Europe. Launched on the sly at the beginning of March for the reopening of zoos, the Danish health pass had been gradually extended, becoming the corollary of each stage of the reopening of the country. Available via an application or on paper, its implementation had always been intended to be provisional, with an expiration date initially set at 1er October. 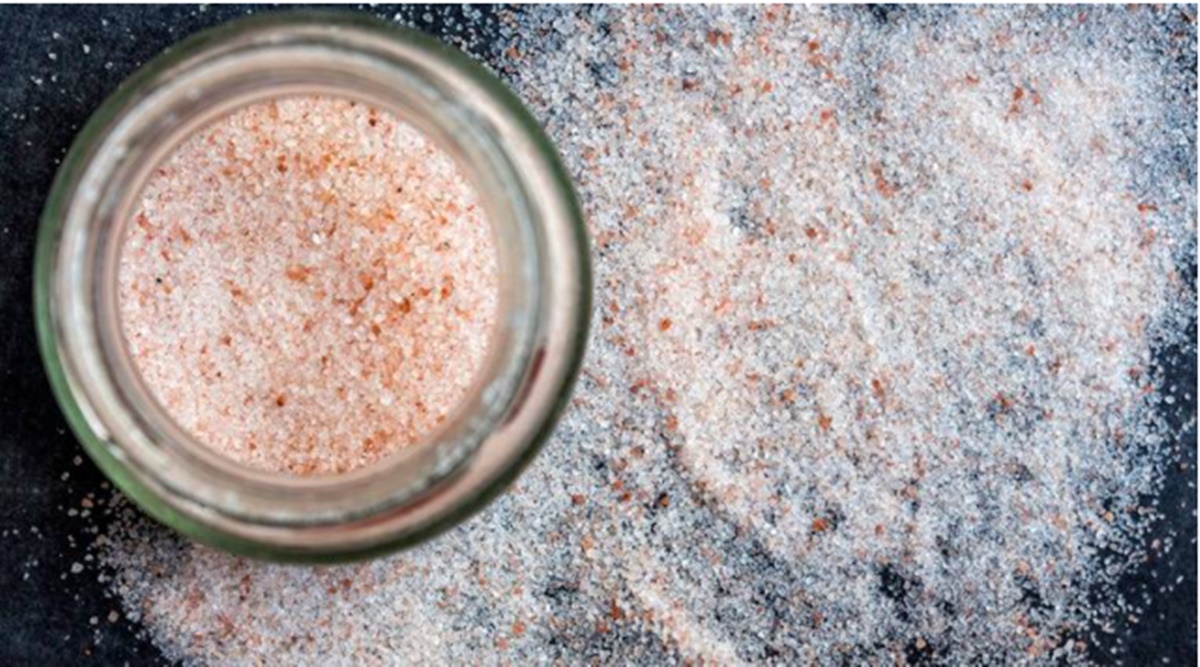