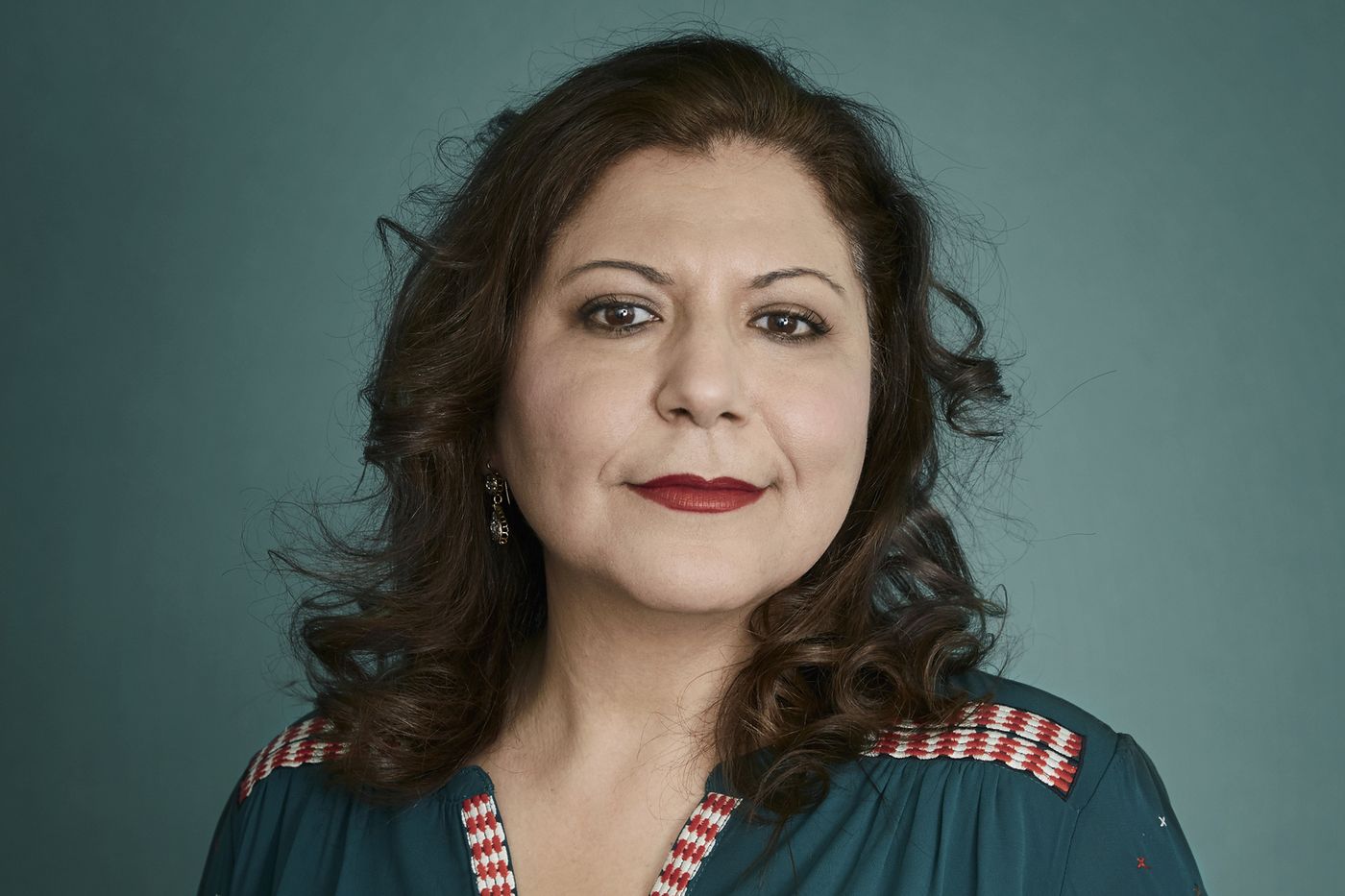 God is great ! Why then do raving lunatics turn the call to prayer into a murderous cry? Who really is Mohammed, the prophet of Islam, whose assassins claim to be? Hela Ouardi still feels these questions drumming in her head. On September 14, 2012, the professor of French literature and civilization at the University of Manouba passed by the American embassy in Tunis when it was attacked. Two days earlier, US Ambassador Christopher Stevens had perished in an attack in Benghazi in neighboring Libya. “Now around me I only heard denial: ‘no, it’s not Islam'”, she remembers.

→ READ. Hela Ouardi brings her little stone to the revival of Islam

Where is the wolf hiding? What is the relationship between jihadist violence and Epicurean Islam reflected on the pious and serene face of his grandmother? What do the texts really say? Hela Ouardi embarks on research in Villejuif (Val-de-Marne), at the CNRS laboratory on the study of monotheisms. “In Tunisia, we have Arabists, historians, philosophers, etc., who speak of Islam, but no department of Islamology”, she laments.

There, in the Parisian suburbs, far from her family, she stays “Almost cloistered, sheltered from Parisian temptations! “ Ideal for starting the ascent of Everest of knowledge. And to storm, in the precious library of the laboratory, the citadel of the sources of Islam – the Koran and its exegeses, the sira and the hadiths (the hagiography and the sayings of the prophet), the chronicles of the tradition Muslim. “The halo of holiness and solemnity which surrounds this corpus intimidates all those who would like to venture there”, she denounces.

Fortunately, the voluminous works have been digitized. “It’s great, it’s as if I had a team of secretaries at my disposal! “, she exclaims, getting drunk on knowledge, as in her youth. In the family home in Sousse, the book was praised. His father, an engineer, had a passion for history. Her mother, bilingual and an Arabic teacher, was happy to write down on paper compliments and reproaches that called for an argued written response in French or Arabic. And young Hela was competing with her brother to whoever read the most books.

From the Islam of the time of the prophet, she notes that not a single trace remains. “It’s a major problem. The whole building was built from an oral tradition, long after the death of Mohammed ”. But by dissecting the texts into their last recesses, Hela Ouardi found there nuggets which allow him to challenge the notion of “golden age” used to qualify the time of the prophet and his first successors, including three on four were murdered.

“I feel a real revolt”

In 2016, she published her first book on the riddle of the prophet’s death. Will follow a triptych on The Cursed Caliphs, including the last volume, Murder at the mosque, has just been released in bookstores (1). It is dedicated to Omar, the second successor. There is Robespierre and Saint Paul in this “Omar the terrible” who helped to create a new Islamic empire. His assassination in the middle of a mosque by a Persian slave remains, fourteen centuries later, at the heart of the conflict between Sunnis and Shiites.

→ MAINTENANCE. John Tolan: “The figure of the Prophet Muhammad never ceases to be instrumentalized”

“To ask who was profiting from the crime at the time is like opening Pandora’s box, she specifies. I do not comment, I do not give lessons, I relate as Montaigne said, the reader can draw all the conclusions. The story is the guardian of the temple, Ricoeur recalled. “

Is she afraid of reactions? Hela Ouardi laughs about it. The many sources on which it relies form the best shield. “I feel a real revolt. Open the Quran, open the account book and take inventory, she impatiently. There is a problem. Violence is sacred. The 70 verses that call for murder have nothing to do with faith. I wait for it to implode, like the Twin Towers of New York. “

Deal a fatal blow to “The great operation to conceal history”, to reconcile Islam and history, such is its goal. The reform of Islam is not, according to her, only the business of Muslims, but of the whole world, in order to be able to live together. To start the debate, she even began to hope that a complaint would be filed before a court against the verses of the Koran for incitement to hatred. “This historical scientific debate, she concludes, would be a good crash test for religion ”.

His inspiration: Raymond Queneau, the novelist in love with science

Her parents already saw her as a major at Polytechnique. But, ignoring her gift for mathematics, the young Hela chooses the literary path. “It’s more difficult and intellectually more stimulating to analyze a text than a math problem”, she justifies. No wonder Hela Ouardi finds a mentor in Raymond Queneau, the founding writer of the Oulipo, the lover of science, the goldsmith in Style Exercises such as her story of the same name, to which she devoted her literature thesis to the Sorbonne in 2001.

Its requirement: to build a literary construction, to invent in the form without making any concessions to scientific rigor. “Scientific knowledge and literary invention are two sides of the same coin, she concludes. Literature is the supreme form of knowledge. “ 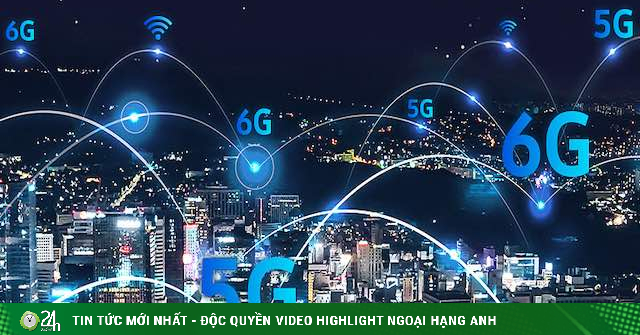 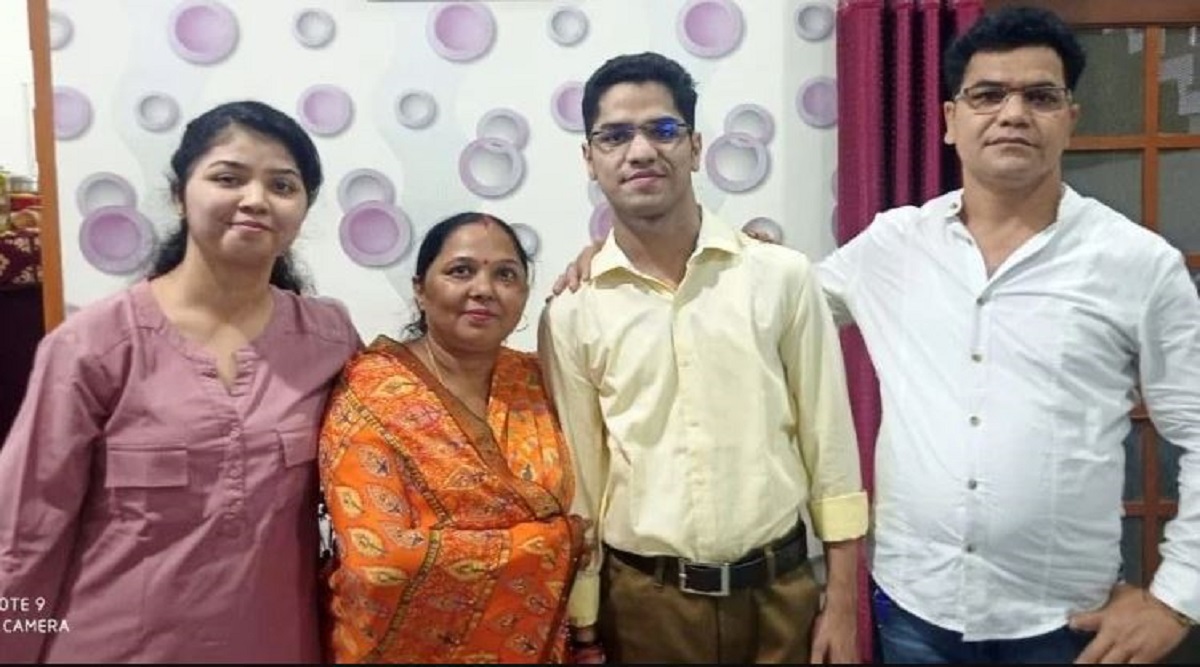