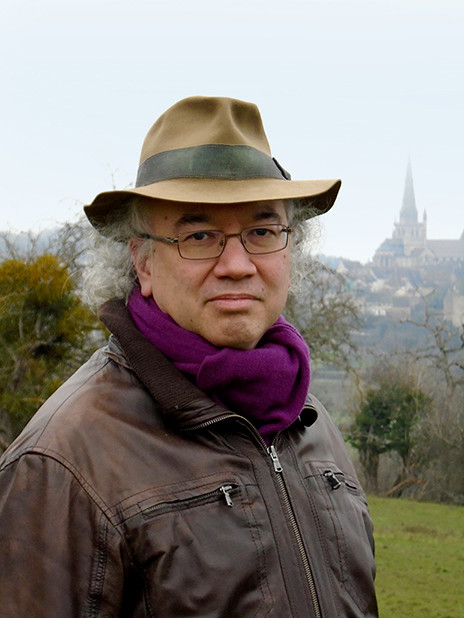 What has Google changed in the field of cartography?

Google Earth has made images available to the general public that previously did not leave intelligence offices. It caused fears, but they were not really founded, because Google Earth does not reveal any state secrets. These hitherto hidden images were part of the seduction of Google Earth. The other seduction is the technical demonstration. The tool gives access to a considerable amount of data, and the servers stand! The power of the tool is fascinating. A card is always a double spectacle: the spectacle of the world, and the spectacle of the card itself. In Google Earth, the technical device is prodigious. But these are completely composite images.

Google Earth gives the impression of seeing the Earth as it is, but shows fully reconstructed images. For example, the view of France from space assembles dozens of photos of cloudless days. The Earth seen at night took years of capturing images. As for the oblique images of the cities, it is photogrammetry: we paste photos from different sources to obtain the right color of roofs, facades… Fascinating, but it’s video game, not real photo! Everything is re-processed, standardized. It is a cartography directly resulting from the techniques of the Cold War, reinterpreted for a general public access.

What is the connection with the cold war?

Traditional cartography consisted of sending snowmen into the field with measuring instruments, then writing them down on paper. Everything changes with the cold war: we wage war on the other’s side, potentially nuclear. You have to think in missile distance. However, the cartography of the USSR is non-existent. The Americans must build a catalog of targets in territories to which they do not have access.

It was therefore necessary to develop technical solutions to renew the cartography: taking images from space, via military satellites; process these large masses of data by computer calculation; allow submarines to know where they are thanks to satellites, which foreshadows the birth of GPS.

How did these military procedures reach the general public?

Between the 1990s and 2000s, military techniques, dominated by the United States, moved into the private sector. We decide that the GPS could be used by many people, and we open the geolocation to civilians. There are also economic considerations: these projects require colossal budgets. We therefore seek to distribute the cost between the army and private users. Earth observation operations are shared between the military and the private sector. And the consumer Internet, which emerged in the 1990s, appears to be the solution to making certain images available to all.

Cartographic sovereignty then escapes the States. This can be a concern in countries where mapping is not free, such as India. But Google Earth does not reveal anything that intelligence services do not already know.

Do the military have more efficient tools?

Google Earth uses satellites that capture images at different resolutions. The soldiers pay part of it, which gives them better definition images. The military is still one step ahead in cartography, but much less than in the 1960s. They remain very advanced on other subjects, such as interceptions of communications. Cartography is not intelligence: it is interested in fixed objects, when the second seeks to know what is happening, and where. Intelligence functions today a lot by drones, and we do not have comparable tools in civilian life.

Especially with the integration of GPS in laptops. It was originally a passive tool, allowing nuclear submarines launching missiles to locate themselves without emitting anything. But when GPS is integrated into a cell phone, a communicating instrument by definition, it offers a very high monitoring potential. Google or Facebook can use your data, telephone operators too. However, we can get around it, especially by setting up our devices.

Should we be worried about Google’s dominance in the mapping industry?

The privatization of cartography should be watched closely. There is Google, but also Microsoft, Apple… There is, however, excellent quality counter-mapping. Some places, like North Korea, are better mapped on OpenStreetMap. But Google has a hegemonic position, and today our default worldview is that of Google Earth. When the TV news talks about a place, they rarely show a map, but an image from Google Earth! And it is an image entirely dependent on military tools. It is the ballistic world that produced the normal picture of the world today. It shows the weight of violence and war in what constitutes the foundation of our societies. For a Hubble telescope turned towards the sky, there are about twenty military telescopes turned in the other direction to spy on Earth …