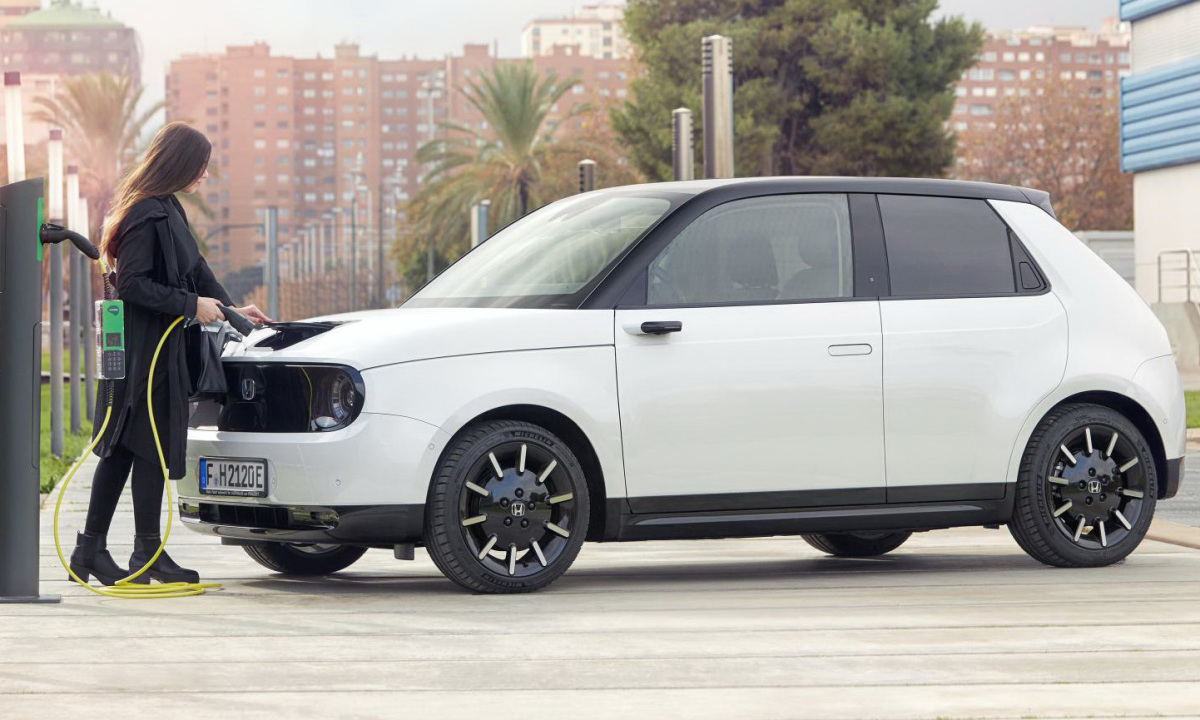 To realize this plan, Honda said it will launch a new series of electric products in the near future based on a platform for electric vehicles called e: Architecture. The first electric car model using this platform was released in North America after 2025, followed by other parts of the world.

In parallel with the plan to produce electric cars invested and developed by the company itself, Honda also cooperated with General Motors (USA) to create two other large electric SUVs. One of these is under the Honda brand name, the other has the Acura logo (Honda luxury car maker).

Both models use GM’s electric vehicle platform with the Ultium battery construction that the US company describes as “unique in the auto industry because of its large format, pocket-shaped battery cells that can be stacked vertically or This allows engineers to optimize battery capacity and layout for each vehicle. “

In China, the world’s largest electric vehicle market, Honda is also planning to launch at least 10 new models over the next five years. The commercial version of the Honda e: Prototype SUV, released in the spring of 2022, will kick off this goal.

In addition, Honda is currently researching solid-state batteries and fuel cells with the aim of increasing the range of operations and reducing manufacturing costs. The company hopes that in the second half of the 2020s, these types of storage batteries will contribute to net electric vehicle sales, progressing to discontinue production of internal combustion engines at the latest when 2040 ends. 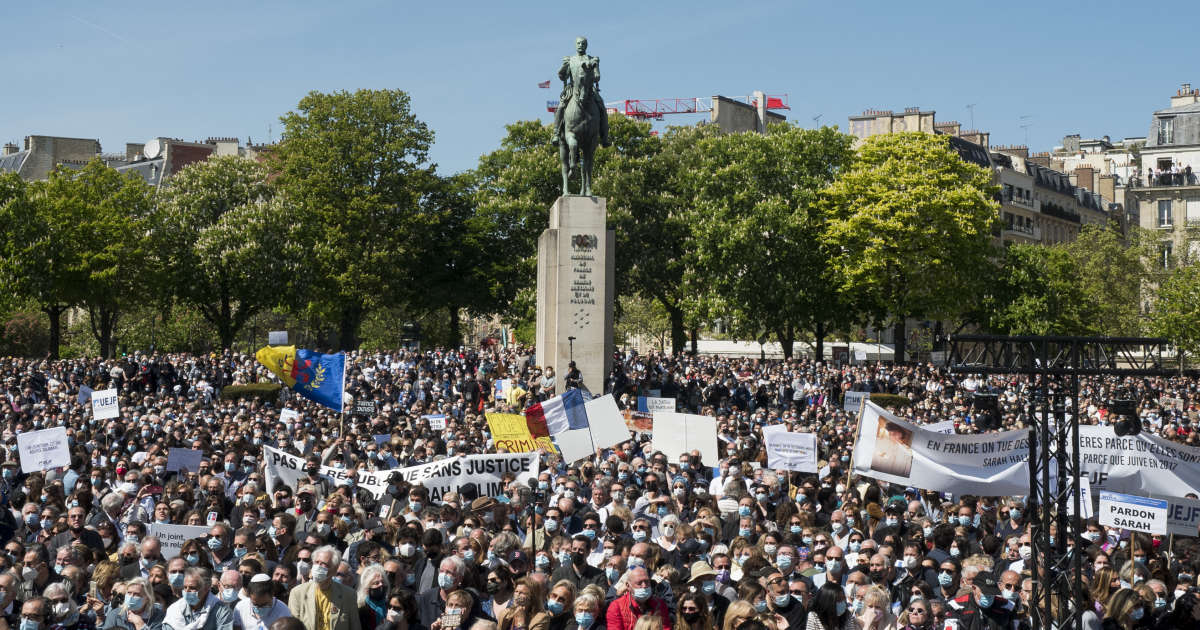