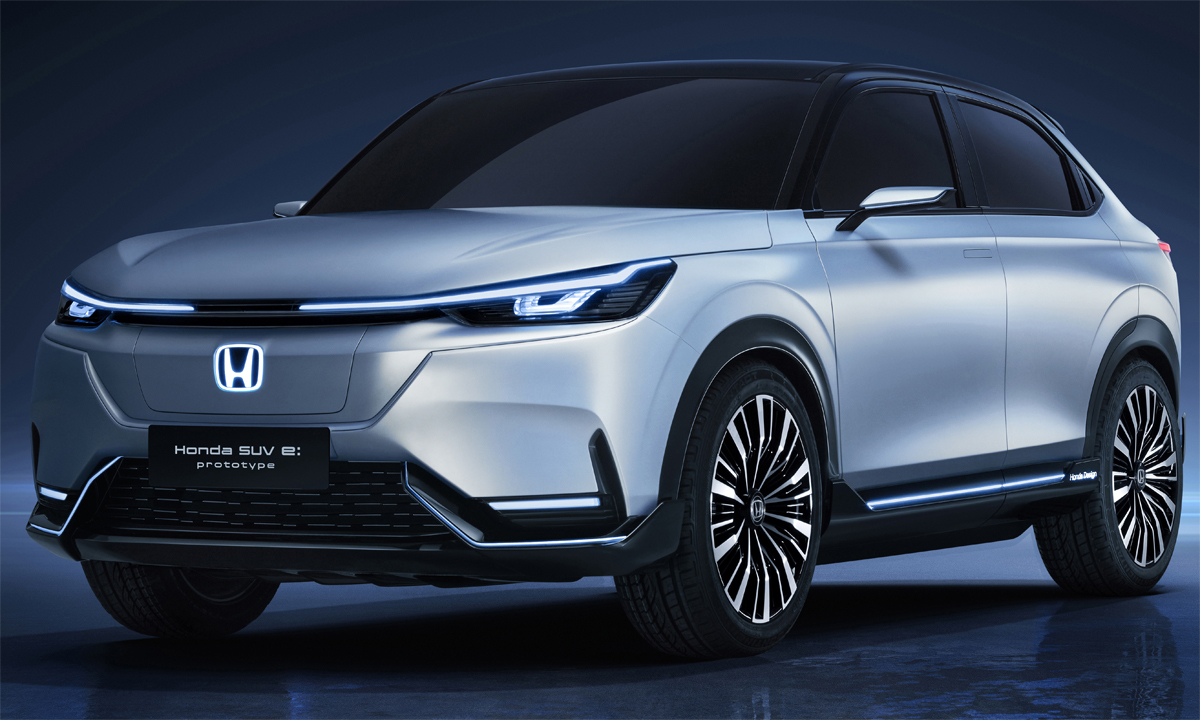 ChinaSUV e: prototype is a preview version of the new electric car to go on sale in spring 2022, which has just been launched by the Japanese company at the Shanghai show.

One of Honda’s highlights at the Shanghai Auto Show is that the prototype electric car will go on sale early next year. In addition, the Japanese automaker has said it will launch 10 new electric models in the next five years in China, and the SUV e: prototype marks the beginning of a long-term plan.

The design of the SUV e: prototype seems to be refreshed from the SUV e: concept that appeared at the Beijing 2020 auto show. But unlike the concept version, the prototype is said to retain most of it when entering. produced and has similarities with the current version of the HR-V.

The front of the car has many rounded lines, the headlights look like the eyes and with a combination of U-shaped lights and thin horizontal strips are like eyebrows. Below is the glowing Honda logo, which is also the location of the charging port of the electric car model.

Located low is the main air slot in the center, flanked by thin strips of lights. The front door handle is recessed, while the rear door handle is located in the C-pillar, like the HR-V.

Some influential details from the HR-V also appear at the rear of the car, including the rear lights on both sides connected by a long strip of light, and the Honda logo glowing in the middle. The two sides of the rear shock are long green lights – a characteristic color of electric cars. The rear spoiler, and the roof of the car are different in body color.

The powertrain details remain confidential, but Honda says the new electric SUV will use the third generation Honda Connect system. The AI ​​system has a wide range of connectivity services, including smart home applications and online shopping, and support for digital key via smartphones and OTA upgrades.

America – England (according to the Paultan) 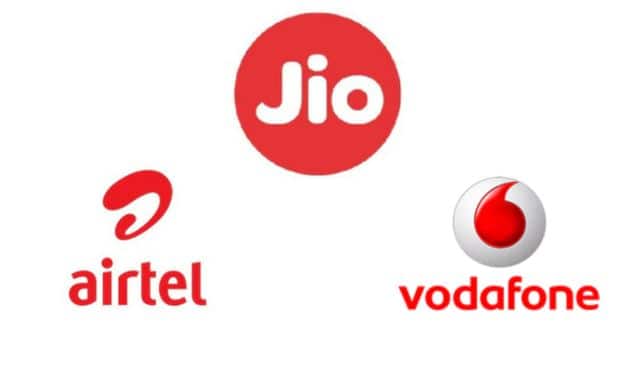 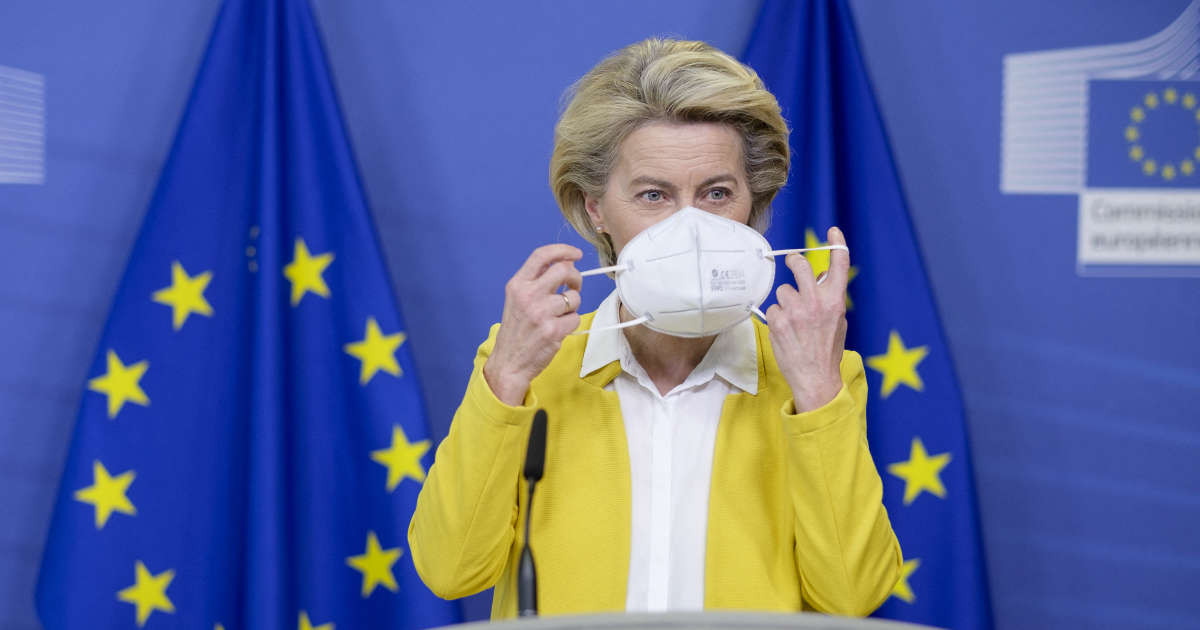