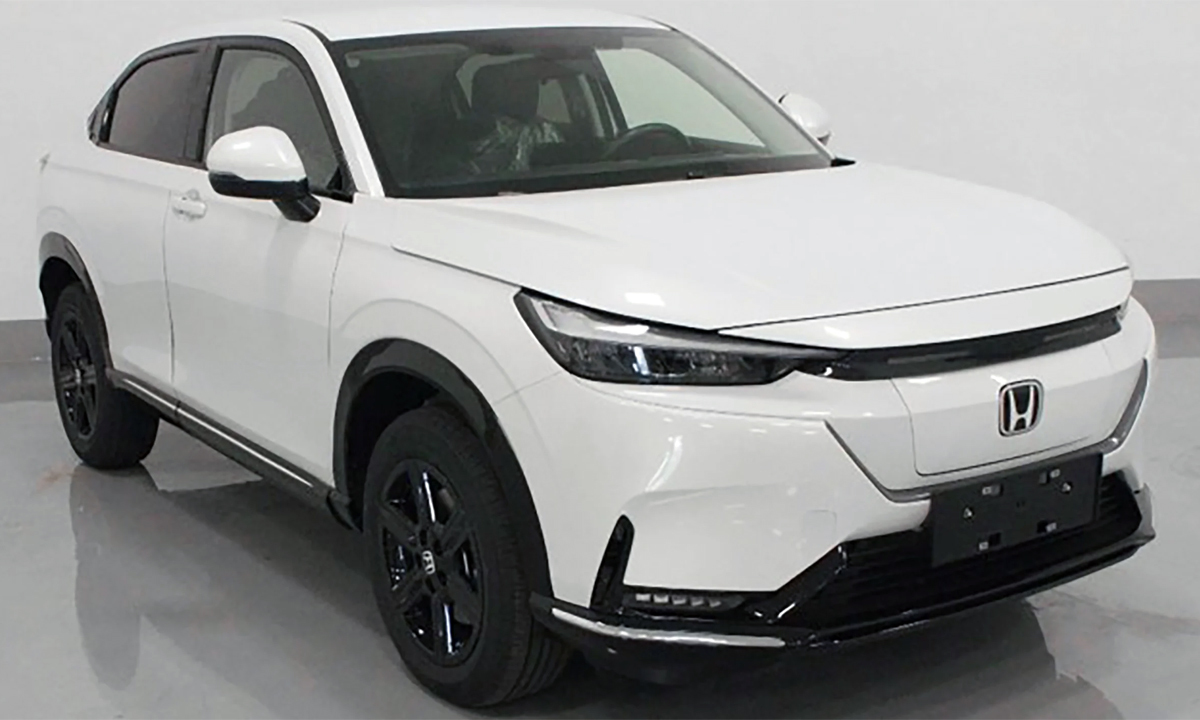 ChinaThe new electric SUV model will be launched in the market from 2023 with a range of 321 km, competing with Hyundai Kona Electric, Peugeot e-2008.

Follow AutoExpress, a website about cars in the UK, Honda’s new electric car model leaked all information on a website of the Chinese patent office before the launch date. Honda’s new EV model will join its product line in 2023, Honda positions an electric SUV to compete with Hyundai Kona Electric and Peugeot e-2008.

A Honda representative said that the new electric SUV model is based on an elongated version of the Honda e hatchback platform, which helps to provide spacious interior space, a high body and a larger trunk. It is expected that the electric SUV will be positioned between the Jazz Crosstar and the HR-V.

The interior is still kept secret but AutoExpress Predictably, the new SUV is equipped with a 12.3-inch entertainment screen integrated with the latest generation Honda Connect system, smartphone connectivity, and online updates.

Based on leaked information, Honda’s new electric model is equipped with two electric motors, 2 versions with a capacity of 180 horsepower, 201 horsepower, a maximum speed of 150 km / h. The battery supports 50 kW fast charging, allowing to charge to 80% in 30 minutes. Standard safety features include a 360-degree steering assist system. 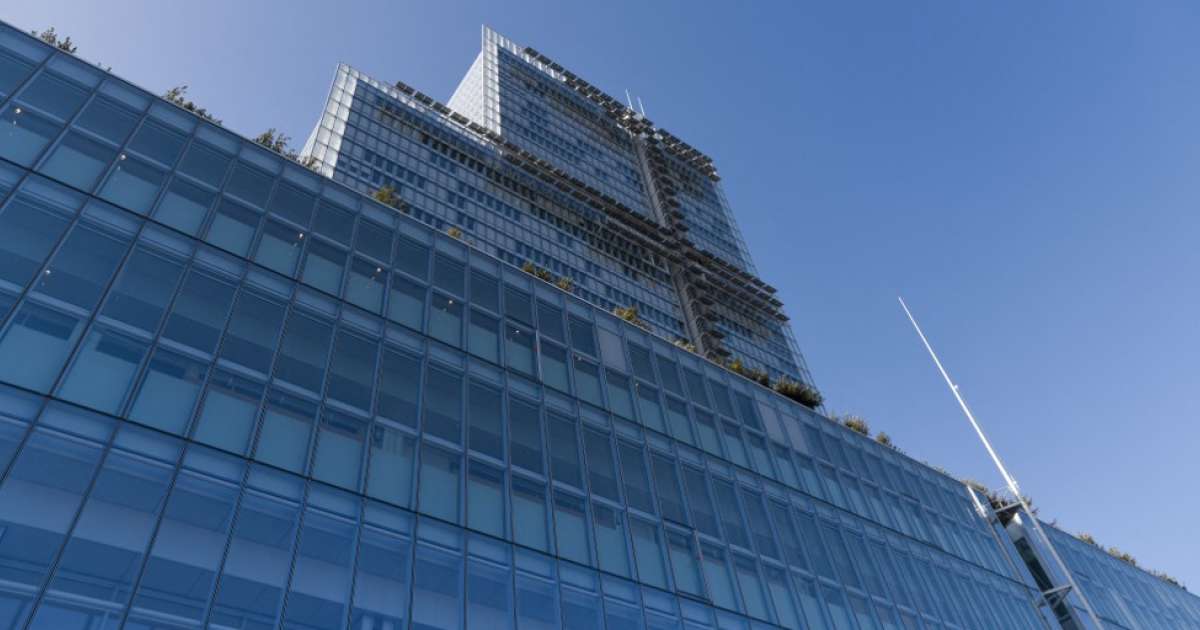