” To be honest, I don’t know where to find a leader in the Church. “ This implacable observation is made by Anne Mardon during her hearing at the Independent Commission on Abuse in the Church (Ciase). When this former affiliated member of the monastic fraternities of Jerusalem wanted to warn about the dysfunctions of this community and the abuses of its founder, she says that she found no one in the Church who “Want or can take any responsibility”. This grievance recurs regularly in the words of victims of abuse in the Church. For Ciase, the Church as an institution must recognize its civil and social responsibility, even without the personal fault of its hierarchy.

This is, according to the report, the “Starting point of a process of truth and reparation vis-à-vis the past” which consists, besides the fact of“To affirm and seek the responsibility of the authors”, To “Explore that of the institution in which the abuses occurred”. But what responsibility are we talking about? The report distinguishes between a legal register, bringing together questions of criminal and civil liability, a systemic register, concerning the institution and the analysis of its own dysfunctions, and a civic register, analyzing the responsibility of the Church towards vis-à-vis the society in which it is part. “Civil liability is the obligation to repair the damage caused to a victim, which weighs on the person who is responsible, either the perpetrator of the facts, or the one who is responsible for others, that of the principal because of the officials. , explains Laurent Aynès, lawyer and professor in private law at Panthéon-Sorbonne University. From the point of view of civil responsibility, to speak of the responsibility of the Church does not make sense, because the Church has no legal existence. “

An opinion shared by Emmanuel Tawil, professor at Panthéon-Assas, himself a lawyer close to the Church. “The recommendation of the Ciase is based on the idea of ​​a responsibility in solidum of all ecclesiastical institutions for acts committed in the Church ”, he analyzes. “But that comes up against French law, canon law, and the very definition of the Church. We cannot say that the baptized are civilly responsible for events which occurred 70 years previously ”, he adds, lamenting a “Ambiguity” in the use of the word responsibility in the report. Same difficulty with regard to possible criminal liability. “Of course, someone who is not the perpetrator of the facts commits in certain cases a criminal offense, such as“ non-denunciation ”or“ non-assistance to a person in danger ”, underlines Laurent Aynès. But, while bishops can be responsible on a case-by-case basis, the Church is not a juridical person. “

There remains the question of social and institutional responsibility. “There is no doubt that bishops have committed mistakes, adds Laurent Aynès. They sometimes treated cases badly, badly appreciated this tragedy, badly received the victims… They recognized a certain number of them in March. Do these faults create an obligation to indemnify? It’s not sure. “ For the lawyer, compensation for victims must therefore come from the initiative of the bishops. “The perpetrators of these attacks are members of the Church, the victims too, it disfigured the face of Christ towards them, continues Laurent Aynès. It is enough to say “we are committed to repair”. “

At their Assembly in March, the bishops of France recognized that the Church should “Respond before God, in its entirety and in each of its members, for the harm that has been caused to those who have been sexually assaulted (…) as well as the mistreatment of these facts by a number of our own ”. “In this sense, they continued, the Church wants to assume her responsibility before society by asking forgiveness for these crimes and for these failures, by doing everything necessary so that the message of the Gospel is not disfigured (…)” From now on will they go as far as the recognition of a systemic responsibility? “Yes, we need a global, unanimous recognition of a Church which says that, voluntarily or involuntarily, there was a system which favored these crimes”, assures Mgr Luc Ravel, Archbishop of Strasbourg. But unanimity, there is not yet among his colleagues on this subject, some worrying in private about the consequences of such recognition.

Church civil found How? 'Or' What institutional responsibility to assume 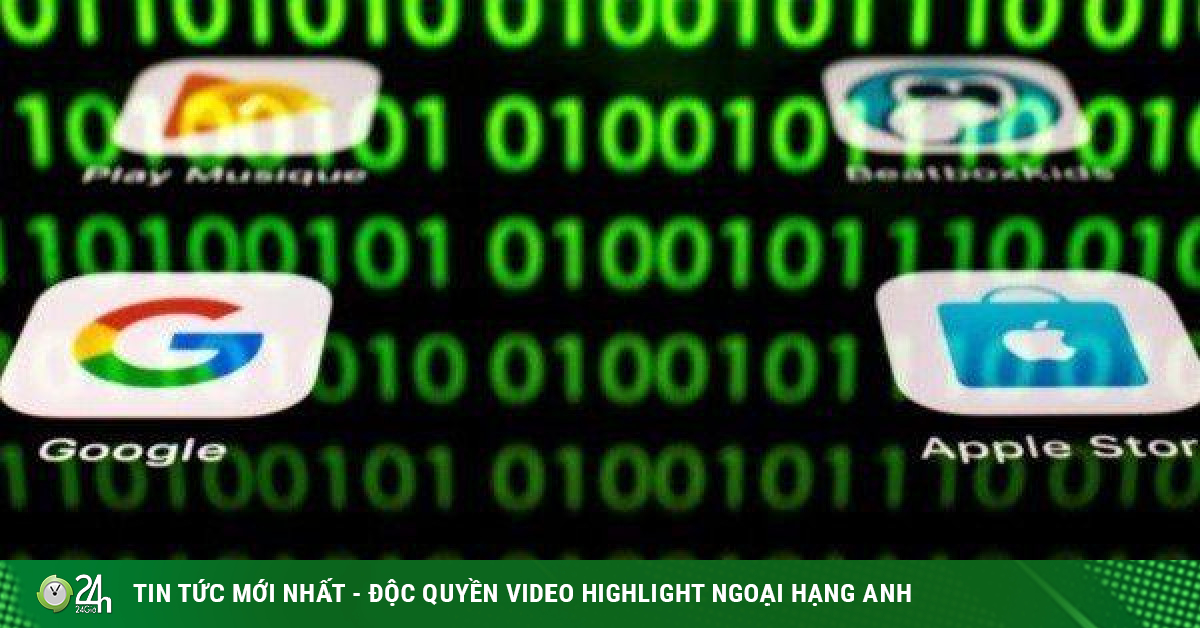 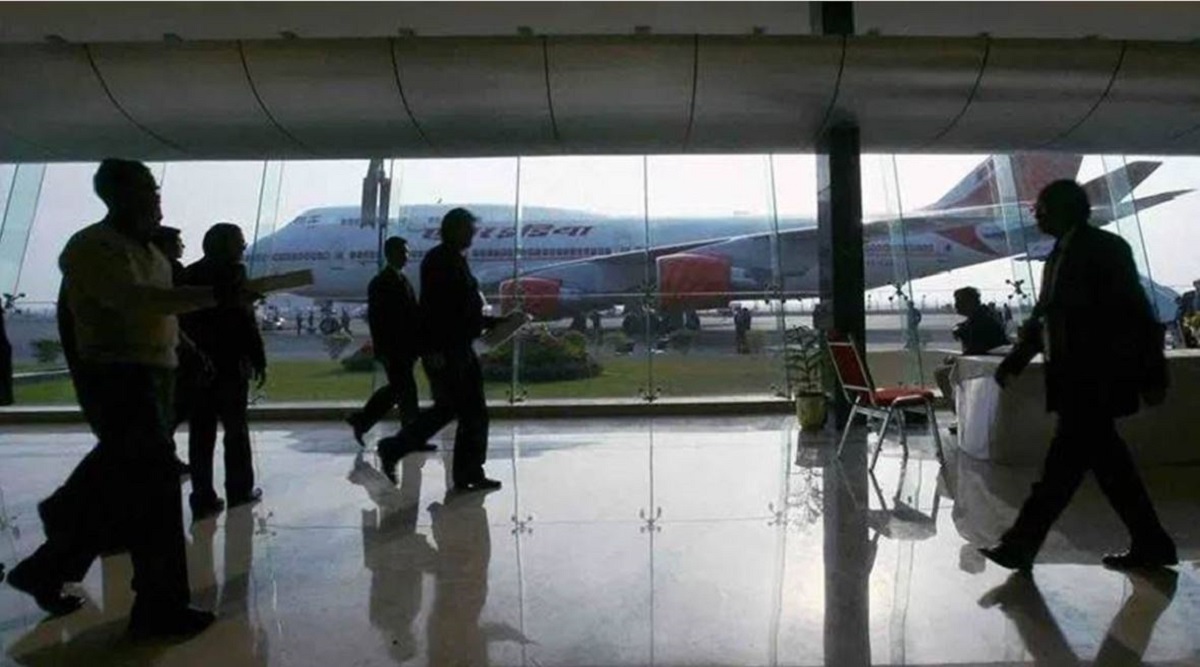