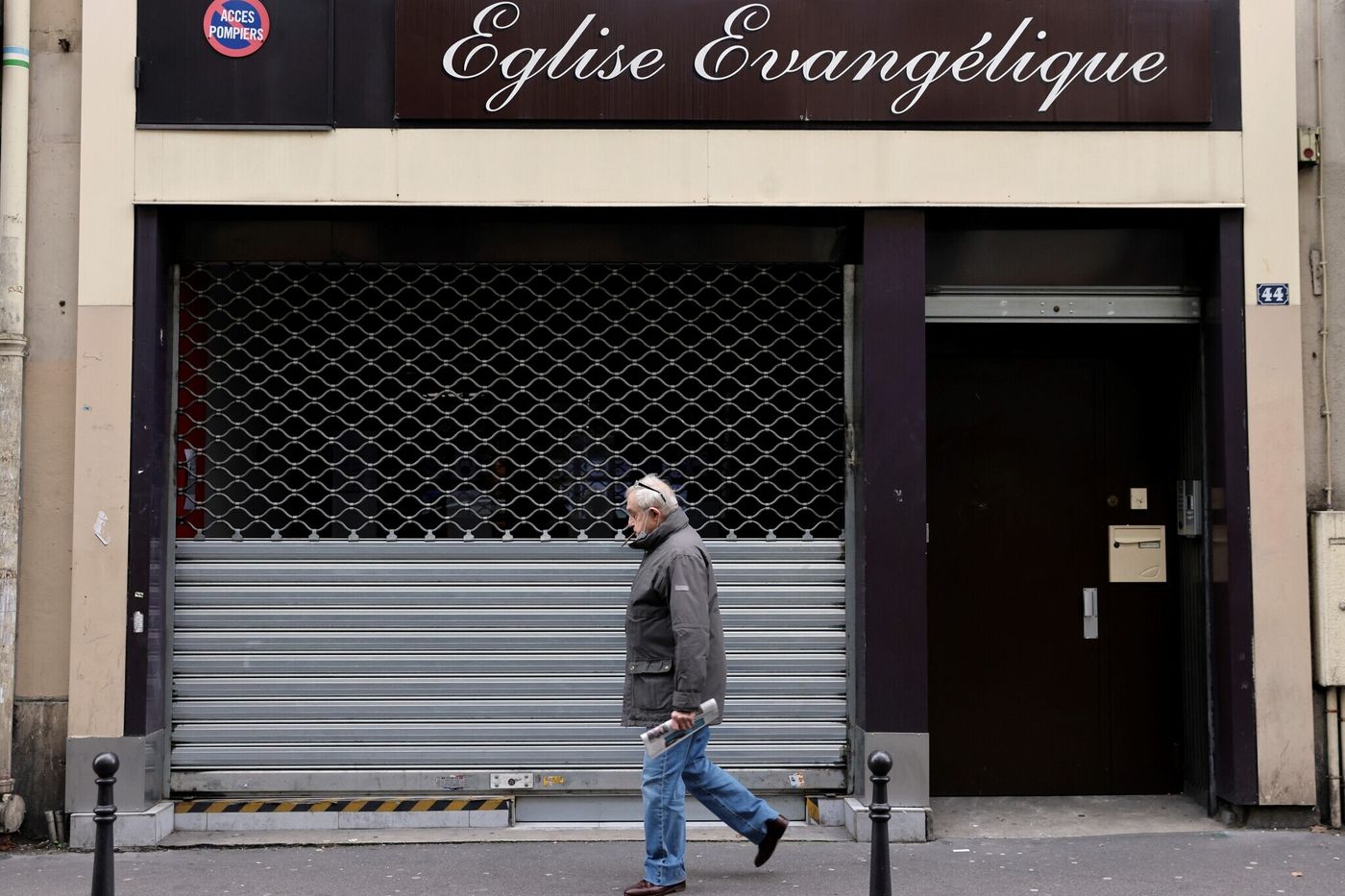 Number of children, church attendance, associative commitments, political affiliations, but also perception of freedom of education, look at bioethics laws… One week after the publication of another survey, launched at the initiative of the Council national des évangéliques de France (Cnef) and the Center évangélique 2021 (1) exploring the links between faith and work, a new sociological consultation has focused, in recent months, on deciphering the way evangelical families live today.

Based on a panel of more than 600 responses collected between the 1er and on September 30 and 32 “qualitative” interviews conducted by Séverine Mathieu, director of the “sociology of religions and ethics” study at EPHE-EHESS, the results of the process were unveiled on Saturday, November 26 at Paris, on the occasion of the annual national day of the National Federation of Protestant Family Associations (FNAFP).

Why did you choose to focus specifically on this category of the population? “In recent years, we have realized that evangelical Protestant families were often caricatured for their political choices, or even for their societal positions”, Explain at La Croix Françoise Caron, president of the FNAFP. “This could perhaps be explained by the interventions, more visible, of certain leaders of churches and works, but these do not necessarily reflect what families experience in the field. We therefore wanted to give them the floor directly, to see the possible nuances ”.

Conducted in partnership with the Cnef, the sociological survey thus paints a portrait of families rather attached to the traditional family model, with 80% of respondents married, 10% single, and 7% divorced or separated. No one introduced himself as “Civil partnership” Where “In cohabitation or common-law”. In their households, 93% reported having children – 23% have two, 18% have three, and 12% have four or more.

Notably, respondents are overwhelmingly active – 91% reported having contact at least once a week with their church – and engaged, with 63% volunteering for various causes. Politically, they are mostly located on the right of the chessboard: the center collects in particular 22% of voting intentions, the left 5%, ecology 9%, against 36% for the right, 4% for the extreme law.

Finally, the consultation outlines the portrait of a worried population in several respects. In the wake of the law to fight separatism, 78% of those polled said they were ” very “ Where “Rather concerned” by respect for freedom of conscience in France, and by “The freedom to express one’s faith and values ​​in French society”. On the bioethical side, they are unsurprisingly largely unfavorable – at 86% – to access to assisted reproduction for all women, to 92% to changes in laws favorable to abortion, or even to 88% to ‘euthanasia.

If they are still mostly confidentas for the future of their children, another figure calls out; 75% of the total sample considers that freedom of education is threatened today in France. “It’s interesting, while only 5% of respondents have chosen family education (IEF)”, continues Françoise Caron, “This shows that even those who are generally unfavorable to them felt that the government’s desire to have it banned was a problem, that it affected the rights of parents.”

During the national day of the FNAFP, this report had yet to be deciphered by the sociologist Jean-Paul Willaime, specialist in Protestantism, with other interventions in particular around the fight against sexual abuse, or “Fatherhood in monotheistic religions”. What follow-up to give it from now on? “We will continue to work on these results with the Cnef”, continues Françoise Caron, “To better adapt, in the long term, our support tools and our actions in the field to the personal needs of these families”. 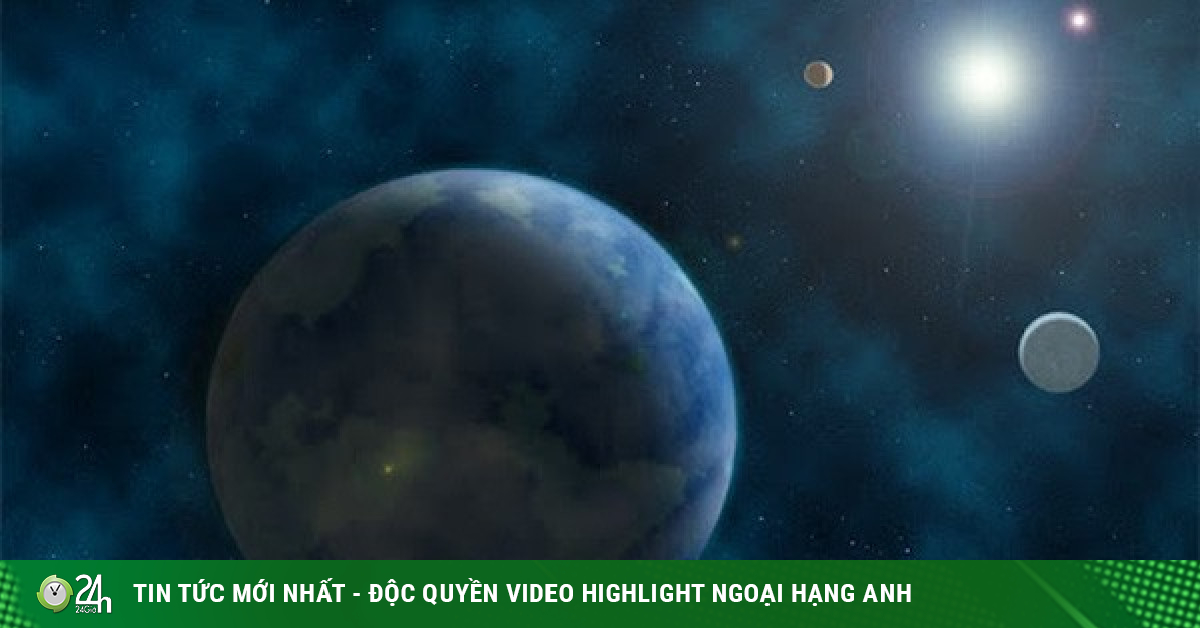