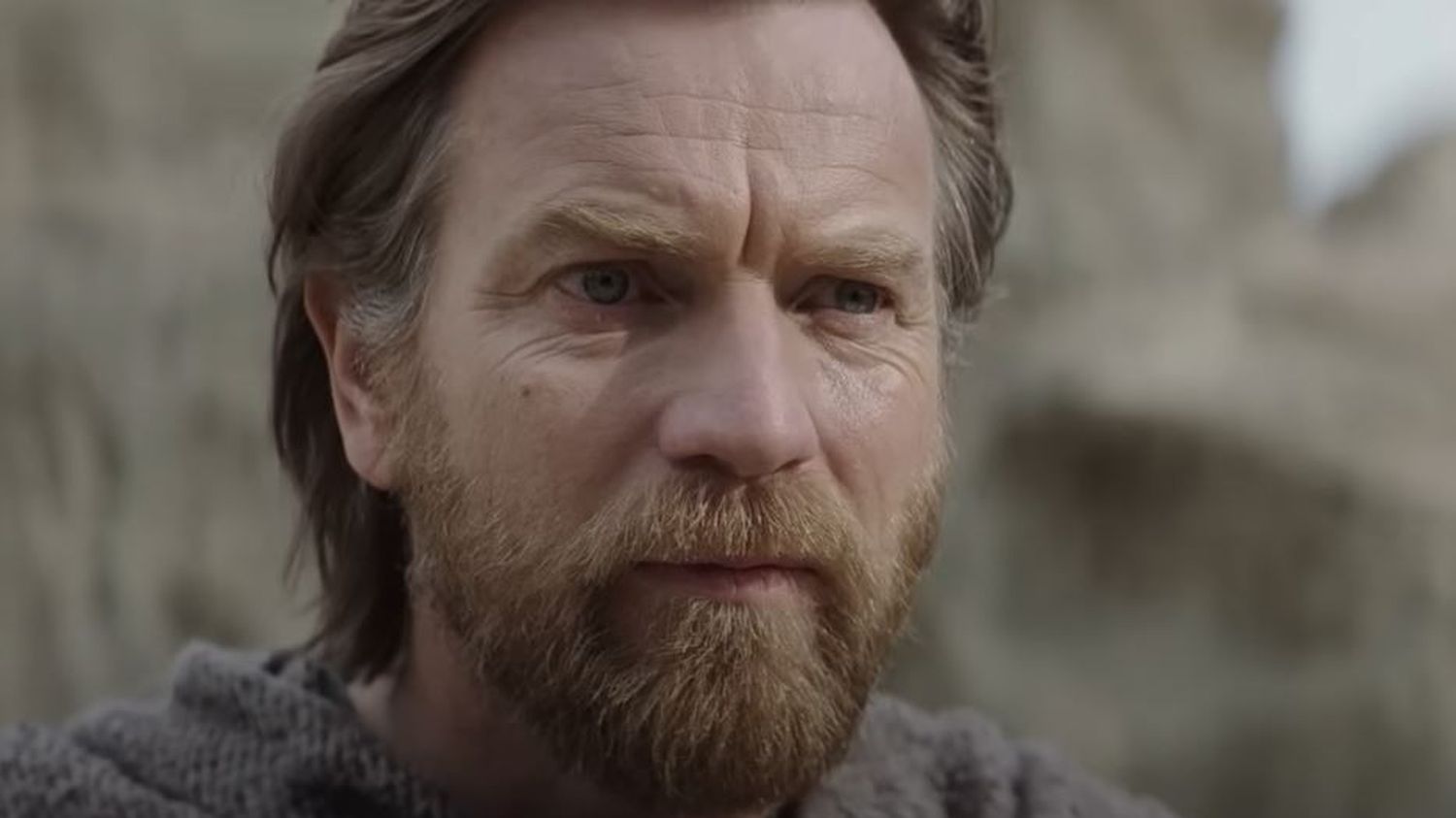 
“What’s your favorite Star Wars movie?”. The question was posed to actor Ewan McGregor in the middle of the press conference he was giving from Los Angeles with actress Moses Ingram (“Reva”) and Deborah Chow (executive producer) on Thursday, May 19. The trio were there to present the new Star Wars series Obi-Wan Kenobi, the first two episodes of which will be released on the Disney+ streaming platform on May 27. The story takes place 10 years after the end of episode III of the saga.

Ewan McGregor’s answer to the original question? “My favorite movie is ‘A New Hope’, because it influenced me so much as a child. I always have this image of the droids C-3PO and R2-D2 walking in the desert”.

In Obi-Wan KenobiEwan McGregor puts on the costume of the Jedi master again, seventeen years later Revenge of the Siththe latest feature film in the space saga directed by George Lucas, the creator of Star Wars.

A long break that may have dulled his knowledge of the character. He had fun in front of the press from Los Angeles. “When I arrived on set, I had forgotten the way Obi-Wan spoke. It took a little practice to find his speech. At first, it was as if he had a British accent”, jokes the actor from Perth in Scotland.

If Ewan McGregor referred to A New Hopeepisode IV of Star Wars but the first film of the antichronological saga to be released in cinemas in 1977, it is anything but a coincidence.

The interpreter of Obi-Wan Kenobi explained that he was deeply marked by the game of actor Alec Guiness who died in 2020. The latter played the elderly Jedi master in the films of George Lucas’ first trilogy. “Now that I’m getting closer to Alec Guinness’ age, it’s getting interesting. My Obi-Wan is a little closer to his.”says the 51-year-old actor. “It all comes from Alec Guinness. He always had this mischievous gleam in his eyes, the twinkling eye. I always try to think of him, to feel him nearby, to hear him say his lines”he explains.

In the series Obi-Wan Kenobithe former master of Anakin Skywalker (Hayden Christensen)which becomes Darth Vader at the end of Revenge of the Sith, hides to escape the Inquisitors, a unit tasked with eliminating the last surviving Jedi in the galaxy. The series takes place 10 years after the fratricidal fight between Obi-Wan Kenobi and his padawan Anakin Skywalker on the planet Mustafar and nine years before episode IV.

The Jedi Knight played by McGregor leads a gloomy and disillusioned life on the desert planet Tatooine. Shattered by the trauma of Order 66, which led to the execution of the majority of the Jedi in Episode III, Obi-Wan Kenobi is surrounded by darkness. “For ten years, Obi-Wan hides, he cannot communicate with any of his former comrades and he is really isolated”says the actor. “He can’t use the Force. So somehow he lost his faith. He’s like someone who’s strayed from his religion… The only responsibility left to him from his past life, is to watch over Luke Skywalker”.

In the trailer for the series divided into six episodes, elements allow us to see that Obi-Wan Kenobi comes up against his past. When he goes to see Owen Lars, the farmer on Tatooine who raises Luke Skywalker, the ghost of Anakin (Luke’s father) rises to the surface. As Obi-Wan asks the farmer if he can train Luke in the Force, Owen Lars replies: “How did you train his father?”.

We developed the character of Obi-Wan by asking ourselves: what is important for him in the path he follows?

Even more than in the trilogy where he scoured the galaxy with Anakin Skywalker, producer Deborah Chow promises in the series an in-depth exploration of the character of Obi-Wan Kenobi.

“I was excited by the challenge of focusing a series on a particular Star Wars character, much like the movie Joker (2019) was able to tell the life of a Batman character. We developed the character of Obi-Wan by asking ourselves: what is important for him in the path he follows? We also wanted to continue telling about his relationship with Anakin Skywalker.”book Deborah Chow.

So it’s a nice hint for the fans. In the series Obi-Wan Kenobithe evil Darth Vader interpreted by Hayden Christensen, also back, will be present on the screen.

The first two episodes of the series Obi-Wan Kenobi will be broadcast on the Disney+ platform on May 27, 2022. 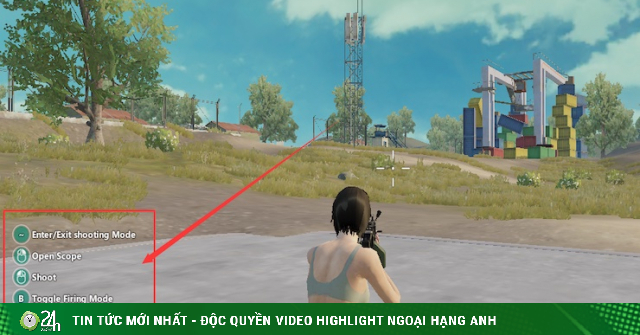 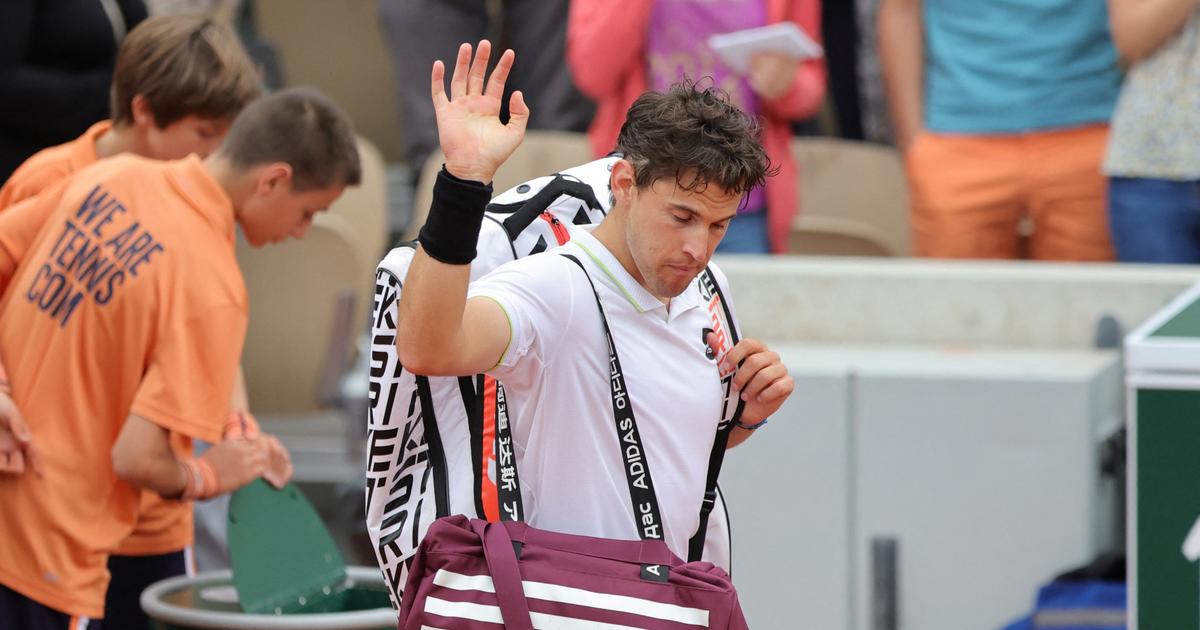