Born in a middle class family in Jandaha in Vaishali, Upendra Kushwaha is one of the top leaders of Bihar. Just as the political beginnings of Nitish Kumar, Ram Vilas Paswan, Lalu Yadav started with the JP movement, similarly Upendra Kushwaha’s political school started from there. Upendra Kushwaha completed his graduation from Science College, Patna, followed by B.B. from Muzaffarpur. R. Ambedkar MA in politics from Bihar University did. After completing his studies in politics, Upendra Kushwaha also worked as a lecturer in Jandaha College.

In 1985, Upendra Kushwaha stepped into politics and joined the youth wing of the Lok Dal. Nitish Kumar was his senior and it is said that Upendra Kushwaha learned from him the nuances of politics, dress sense, and grappling with political subjects. Nitish had a great influence on Upendra Kushwaha and at the behest of him, he also changed his name. Upendra used to put ‘Singh’ in his name earlier but at the behest of Nitish Kumar, he started applying ‘Kushwaha’. The motive behind this was to strengthen the political grip among a certain class of people by showing their ethnic identity. In Bihar, the Kushwaha or Koiri caste constitutes 7% of the total population and in caste politics of Bihar their vote is important for every political party.

In 2013, Upendra Kushwaha quit JDU and also resigned from Rajya Sabha. He then formed a new party called Rashtriya Loksamata Party. After joining the NDA in the 2014 Lok Sabha elections, his party contested 3 seats and won all 3 seats. Upendra Kushwaha was elected from Karkat and was given the charge of the Ministry of Human Resource Development.

He parted ways with the NDA over the seat sharing in the 2019 Lok Sabha elections. This time in the Bihar Assembly elections, Upendra Kushwaha is contesting along with the Grand Democratic Secular Front which includes RLSP, Asaduddin Owaisi’s party AIMIM and two smaller parties. 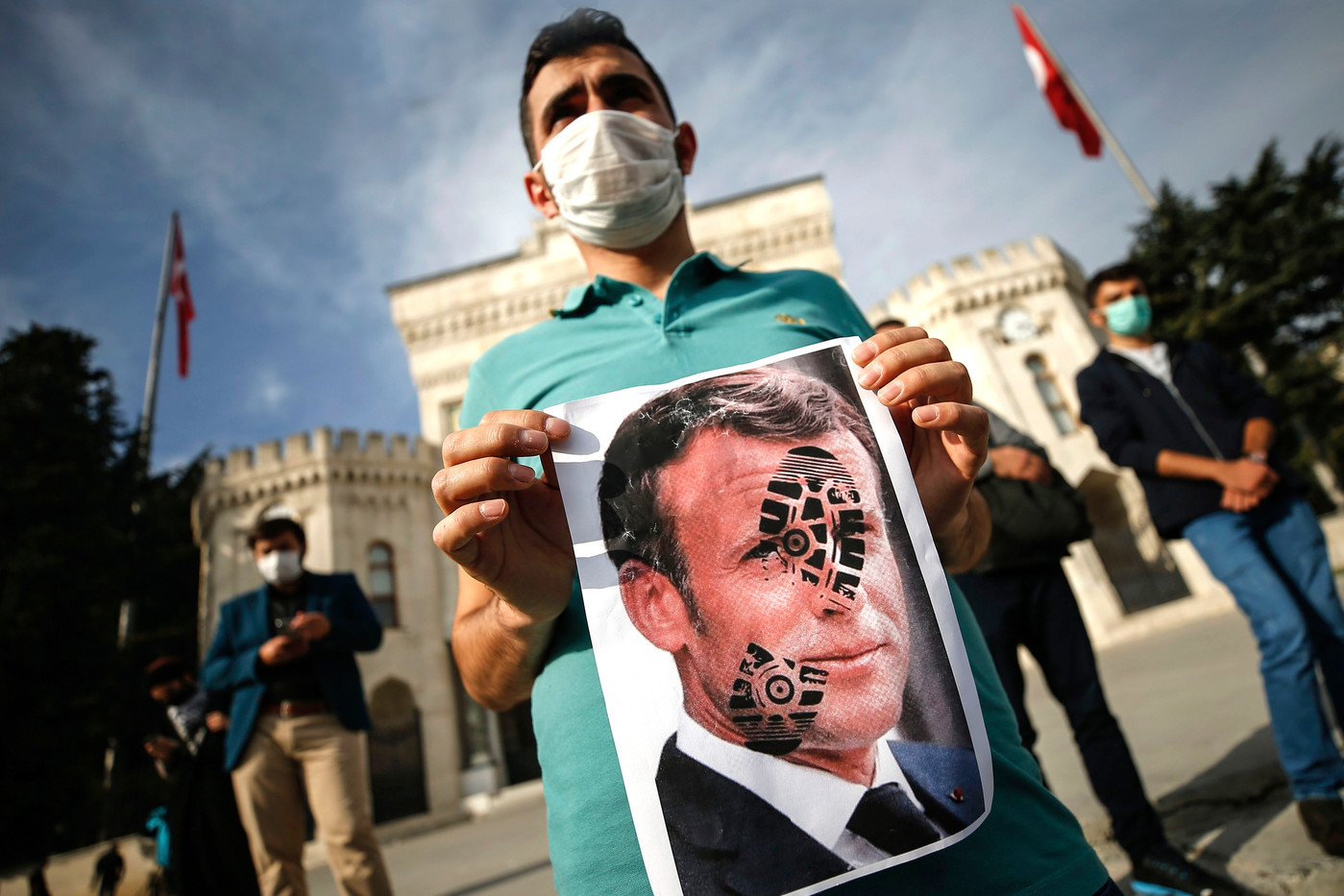 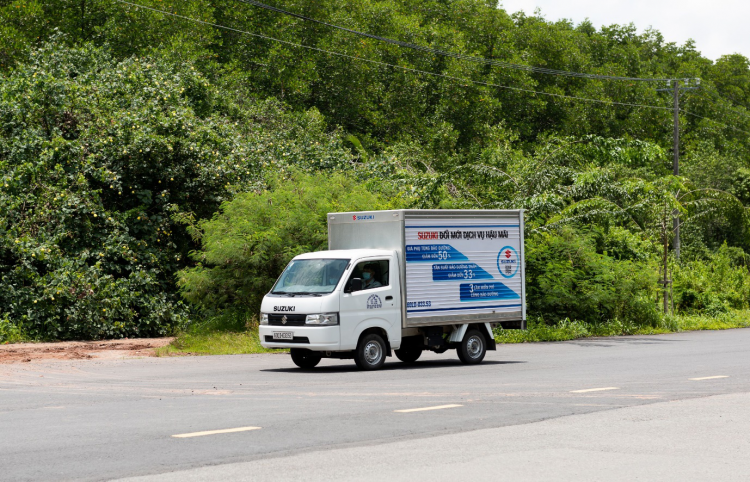