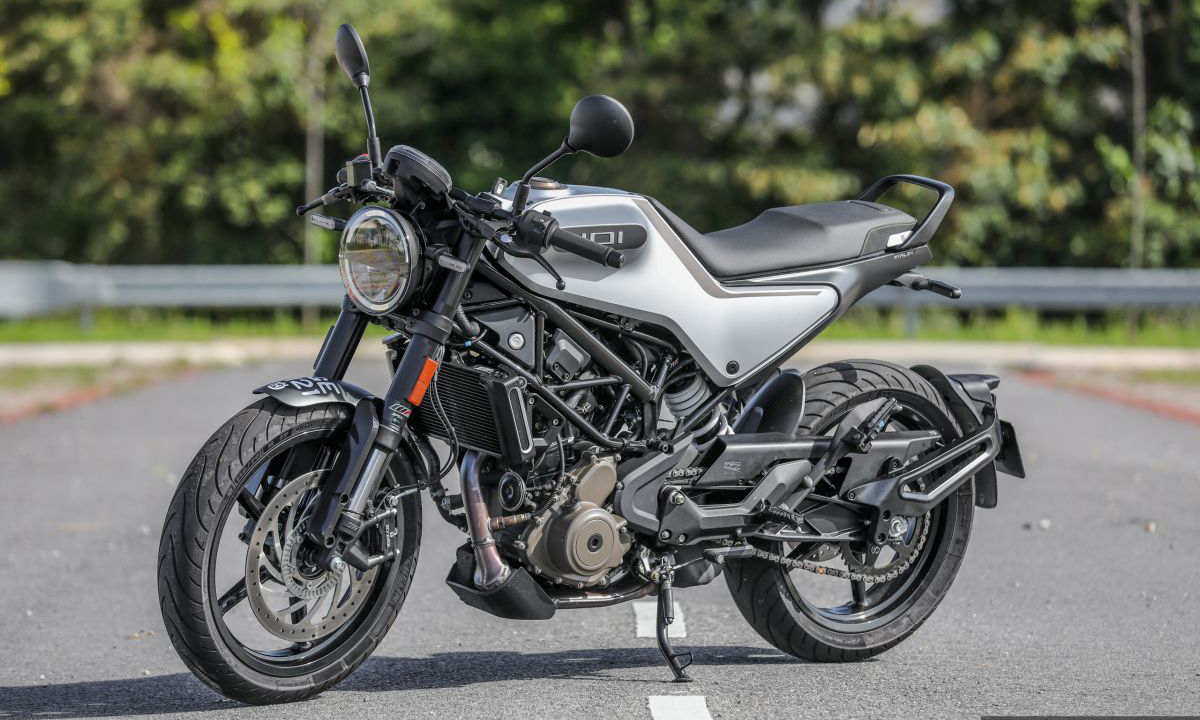 The first models of Husqvarna are expected to return to Vietnam in July and the showroom will operate from August 2021.

This is the first time Husqvarna sells genuine in Vietnam through the distributor Al Naboodah. There is no official information about the origin of Husqvarna motorcycle models imported and distributed in the domestic market. A source of the company revealed that Husqvarna cars can be imported from Southeast Asia and Europe.

The first Husqvarna models to Vietnam will be Svartpilen 200, Svartpilen 401, engines of 200 cc and 373 cc respectively, all belonging to the nostalgic style nakedbike segment. Vitpilen 401 is the third nakedbike model in the same batch.

Not long ago, this distributor ended its cooperation with Indian motorcycle company Royal-Enfield after more than 2 years. After Al Naboodah, Royal Enfield is looking for another distribution partner in Vietnam. The manager of a private motorcycle and motorcycle import and distribution company in Ho Chi Minh City said that Royal-Enfield had been in contact with the company with a proposal for the exclusive distribution of its vehicles. However, the company refused because of showroom requirements, Royal-Enfiled’s sales target was “very difficult to achieve”.

Husqvarna was founded in 1689 in the small town of Huskvarna in southern Sweden, now the city of Huskvarna, Småland province. Husqvarna was originally a mechanical company, producing guns for the Swedish army. In 1903, the company entered the motorcycle industry with its first product, the Husky.

Husqvarna was acquired by Italian motorcycle company Cagiva in 1987 and became part of parent company MV Agusta Motor. A group of managers and engineers in Husqvarna were unhappy with the future under Cagiva. They founded Husaberg AG, a new motorcycle manufacturer in Sweden and later acquired by KTM AG.

In 2007, the two-wheeler division BMW Motorrad acquired Husqvarna in a deal worth €93 million. But in 2013, the Swedish motorcycle company changed hands again when Pierer Industrie AG bought all shares of the company from BMW Motorrad.

Stefan Pierer, CEO of Pierer Industrie AG and CEO of Cross Industries AG, the main shareholder of KTM-Sportmotorcycle AG, the parent company of the KTM motorcycle brand. In 2013, the shares and patent rights of the Husqvarna brand were sold by Pierer Industrie AG to KTM AG, Husqvarna Motorcycle GmbH has since been established, “reunited” with Husaberg AG, a company belonging to the group of engineers and resource managers. water of Husqvarna.

Husqvarna, once owned by KTM, returned to business in 2014 by presenting the Supermoto 701 locust at the EICMA show. The company currently has many products, mainly focusing on two segments of locusts and nakedbikes. 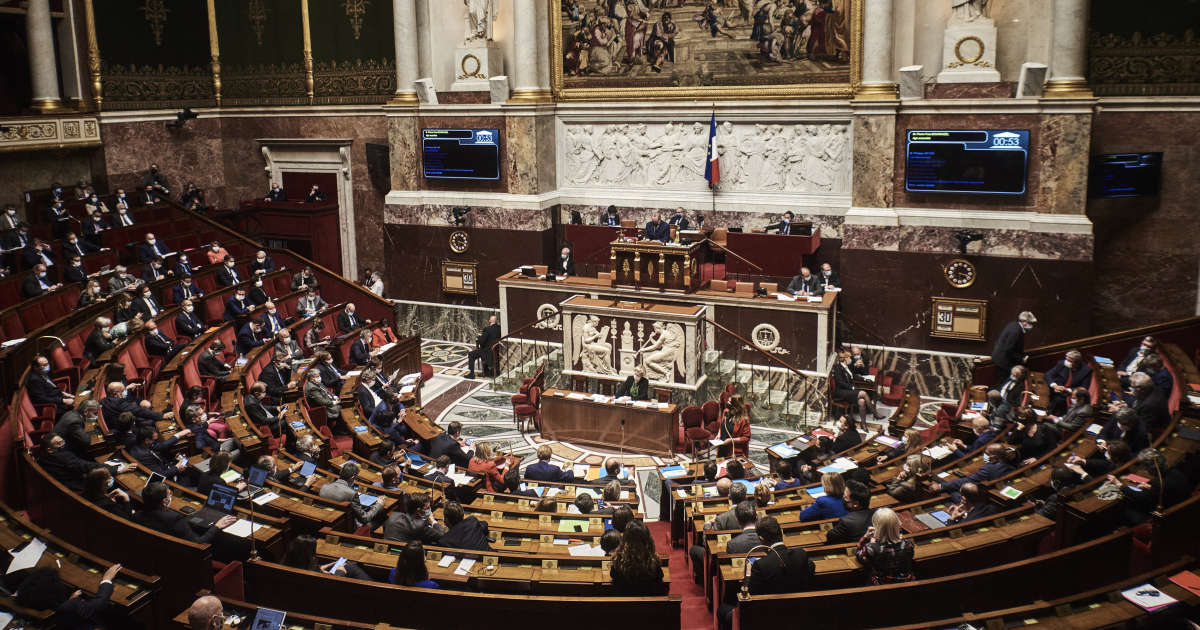