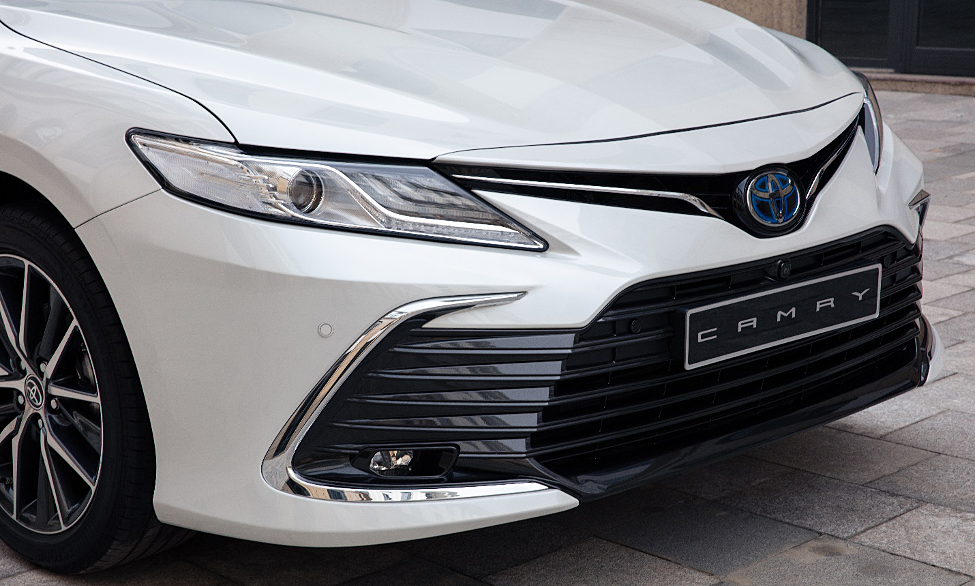 Corolla Cross opens Toyota Vietnam’s hybrid line, followed by Camry and some other models in the near future, before the Japanese company enters the electric vehicle market.

Traditional petrol and diesel cars are one of the causes of air pollution worldwide. According to Toyota Vietnam, every year, vehicles across the country emit an average of 6 million tons of CO2 and 61,000 tons of CO, causing the concentration of harmful substances in the air in big cities to exceed the permissible limit many times.

“Petroleum and oil cars not only create harmful emissions when operating, but also indirectly create environmental disasters such as oil exploitation that damages the ecosystem, oil spills at sea”, the representative said. Japanese company said.

Facing this situation, many countries and large organizations have pursued solutions to protect the environment, reduce dependence on fossil fuels, and switch to new and more sustainable fuels.

For example, at Toyota, this company has developed pure electric vehicles, spanning many segments. In the 25 years of selling the Prius, Toyota says it has helped reduce global CO2 by 120 million tons per year, thanks to hybrid technology. Currently, sales of this model have surpassed 16 million units.

Theoretically, pure electric vehicles are clean vehicles, because there are no emissions. But in fact, recycling batteries and power generation materials can be harmful to the environment, depending on the manufacturer’s solution. Toyota cited the Vietnam Electricity Group as saying that coal-fired power plants have 48.1% of total output, while renewable energy is at 11.8%.

Therefore, using electric vehicles in Vietnam cannot be considered clean compared to the world, especially the European Union, which introduced renewable energy as the main source of electricity earlier this year, a representative of the company said.

From Toyota Vietnam’s point of view, hybrid is a suitable technology for the domestic context at the moment, because this is a fuel-efficient vehicle and does not need to invest in charging station infrastructure. Tests from Polytechnic University have shown somewhat the effectiveness of this technology.

On the Hanoi – Tan Lap road, the research team of Associate Professor, Dr. Dam Hoang Phuc (University of Science and Technology) used hybrid cars and gasoline cars to conduct experiments on fuel consumption and brake temperature. . The results show that the hybrid car saves fuel by 22.81% compared to gasoline cars of the same capacity, saving VND 84,900 in fuel costs. The total time the gasoline engine was idle was 54.45% and the brake disc temperature was 56% lower.

Sales of the hybrid version accounted for 12% of the total 18,411 Corolla Cross cars sold in Vietnam in 2021, far exceeding the target set by Toyota initially.

From this success, the Japanese company is on the way towards the goal of “hybridizing” the product range in Vietnam. In December, the company introduced the Camry hybrid, aimed at a group of business people who love new technology.

A company representative said that many customers using Corolla Cross hybrid cars think that the car has good acceleration, stability and smooth operation. The company also includes leading technologies, such as the TNGA global platform and the Toyota Safety Sense safety technology package.

“Hybrid technology is a good sign, showing how Vietnamese consumers are increasingly civilized and responsible for protecting the environment, instead of focusing on the cost of buying, using and the liquidity of cars.” , said Mr. Minh Thanh, a car salesman in Ho Chi Minh City.

Not stopping at Corolla Cross or Camry, next year, Toyota Vietnam promises to expand its range of hybrid products in the domestic market, before entering the electric vehicle market in the future.

By the end of 2021, Toyota Vietnam has shipped 30,330 vehicles, bringing the cumulative production output to 624,100 vehicles. Its sales reached 69,002 vehicles (including Lexus), leading the car market in 2021. In which, Vios and Corolla Cross entered the Top 10 best-selling cars of the year. 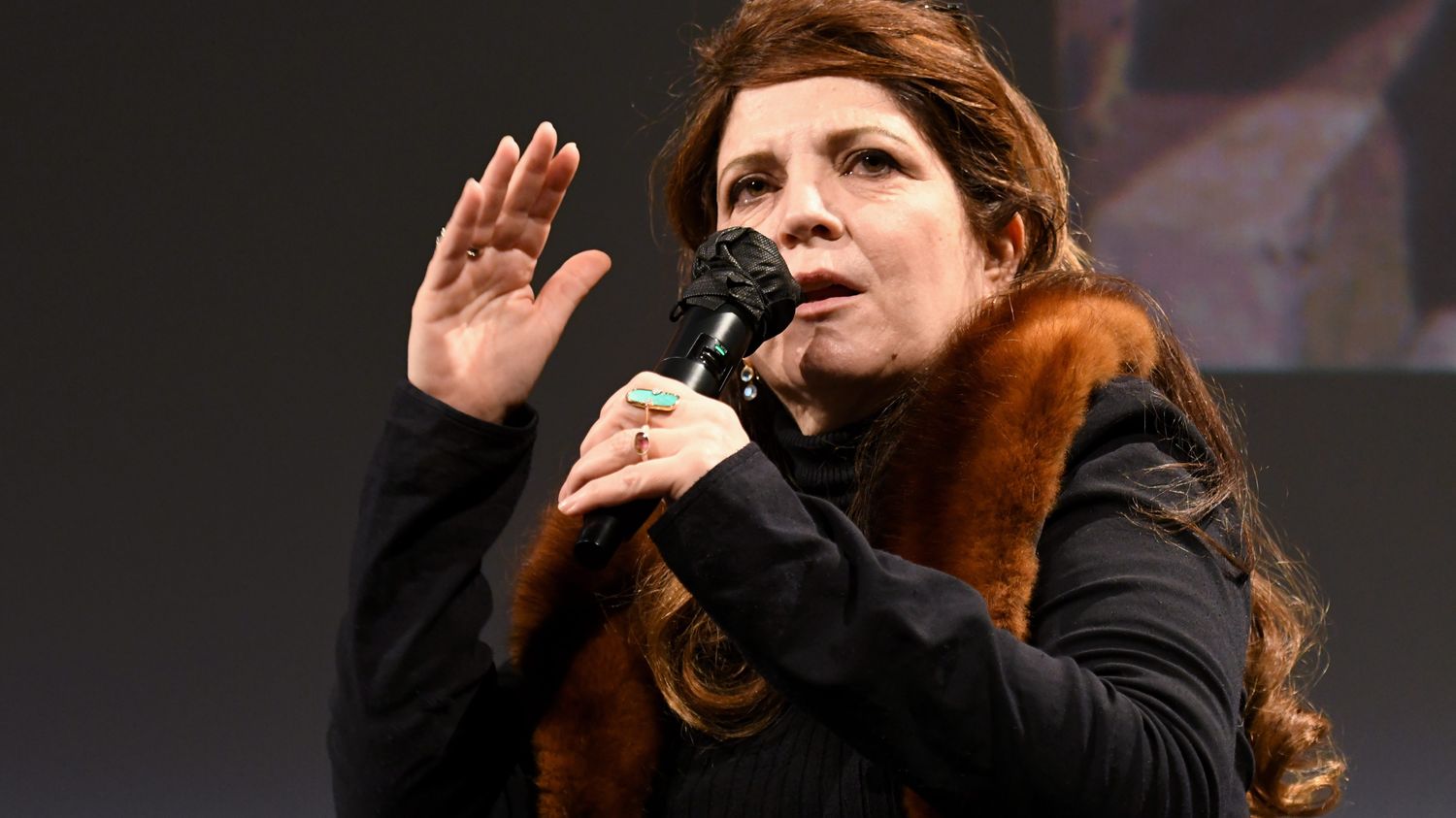