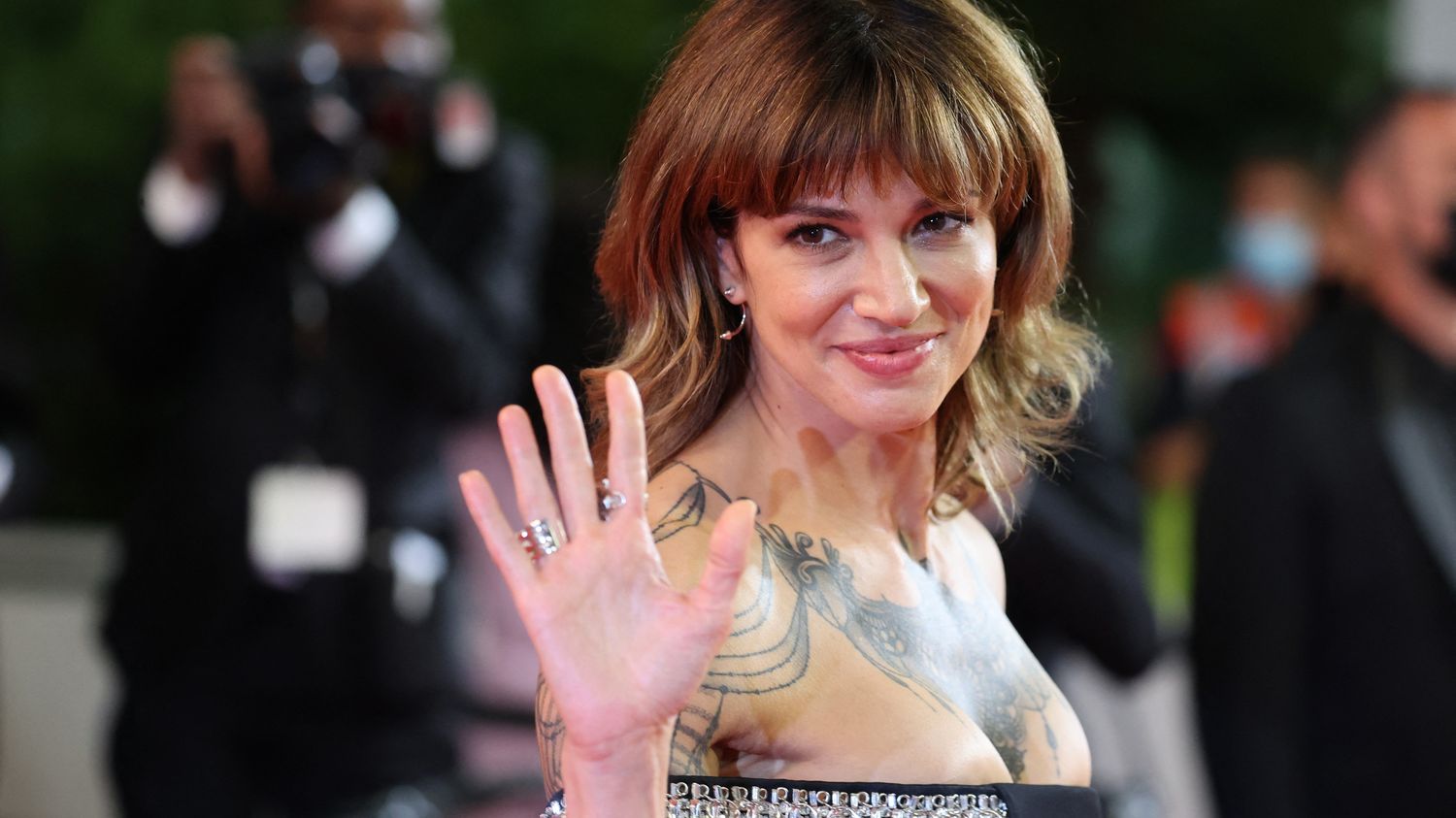 A book divided into three parts, the first of which is devoted to his childhood and the difficult and complicated relationship with his mother. The second recounts her teenage life when she set out to conquer Hollywood and the third highlights the #MeToo movement with the place that women can occupy in society.

franceinfo: When we dive into the first words of your book Anatomy of a wild heart, it looks like you are indeed a survivor. Do you see yourself as such?

Asia Argento: Yes, I prefer survivor to victim. I am not a victim.

Is this book a real therapy?

Yes, but I didn’t understand this while writing. While writing it was really hard. Maybe therapy has to be tough to get to the bottom of it. I felt a lot better, maybe I’ve never felt so good about myself. Maybe it’s age too, it relieves all injuries.

You suffered from your mom’s blows for years. It took you a long time to realize that this violence was not normal.

Yes, that my childhood was not normal. I understood that it was not normal to receive this violence from my mother. I managed not to be like her. I did not do the same with my children.

You quickly turned to the world of cinema. You are a child of the ball since your father is in the direction, a master of dialogue and your mother was an actress. Finally, what does this job bring you? Didn’t he save you first?

Yes, I could escape this identity of “someone who was wrong.”

“Work has always saved me, from my depression and also from my other problems like drugs or alcoholism.”

You are very close to your father and you worked very quickly with him, at 16 years old. There were the films: Trauma in 1993, Stendhal’s syndrome in 1996. You say that you worked with your father to make him love you.

Yes. For him to pay attention to me. It’s to bring me closer to him because he loves cinema more than family, more than life. By working together, we have found a very close, very high relationship.

The cinema has given you a lot, but it has also taken a lot from you. You are the leading figure in the #MeToo movement. At first you didn’t want to talk about it in this book, but you say a sentence that is extremely strong: “The shame that should have fallen on these pigs is etched forever on my skin“. How do you live it today?

“I’m no longer ashamed because the most important and the most beautiful thing that I keep from all these moments with #MeToo is to have met women who have experienced the same thing, in the same way , from the same predator. “

I am no longer ashamed, but I was very afraid to share this experience with others, even my psychologist.

Because it hurt for a lot of years. It was not easy to talk about it because the first thing a woman asks herself is: “Why is this happening to me and was it my fault?“

It’s October 10, 2017, it’s in New Yorker magazine that you accuse producer Harvey Weinstein of sexual assault. What’s amazing is how big it all has grown. It became an opportunity for many women, indeed, to free their words, to be able to tell what they had been going through for years, and what many finally knew too. How do you live this positive notoriety?

I’m happy. That is the essence and perhaps the message of the book, it is like the lotus flower. We start from the mud and we have a flower that produces a fruit in it. This was my life and this is my life.

Do you love yourself a little more today?

Yes, I see that I love myself more, but that changed a little while ago. It started after I wrote the book and my mother died.

“I sometimes think my mother’s death set me free. It’s weird to think so, and even a lot more to say it, but she had her shadow over me and when she left, I believe that to me. released. “

I wanted to end with a line that is ultimately a scathing line in your father’s film, Suspiria (2018): “Misfortune does not come from broken mirrors, but from the spirits that are broken“. Today the mirror returns the right image?

You have to take time every day to clean it, to see its true face, its true soul. This mirror that can be broken shows you your true essence. 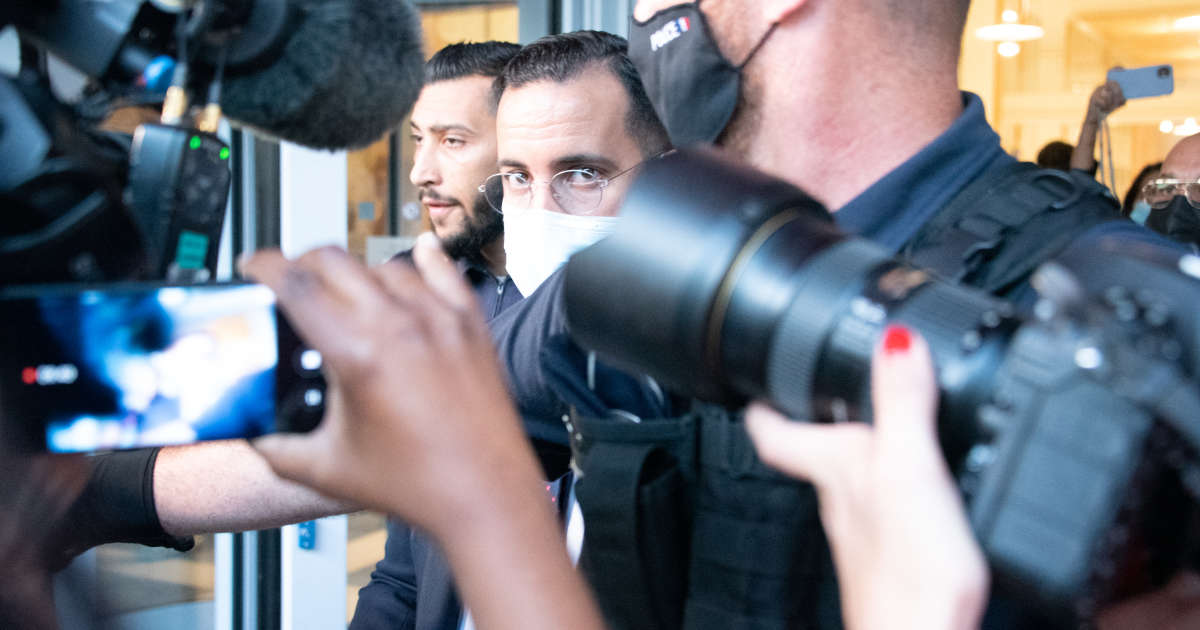