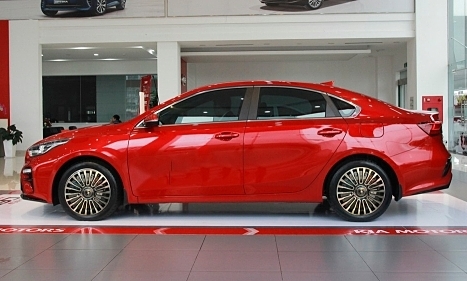 With a regional sales policy, customers in provinces are often disadvantaged compared to big cities in terms of price and delivery schedule.

The Anh, 35 years old, looks to buy Kia Cerato on the occasion of the Lunar New Year 2021, but the Bac Giang dealer where he lives does not have a car for immediate delivery. Because he needed to go urgently, he went to an agent in Hanoi and received the answer that because he had a Bac Giang household registration, he could not buy it in Hanoi.

If he wanted to buy a car for immediate delivery in the capital, he was suggested that he could ask his family and acquaintances in Hanoi to name it in his household, then change his name. In addition, many customers also reflected that the sale of partitions not only met with Kia but also other Thaco brands such as Mazda. However, the company representative confirmed that there are no policies related to selling partitions, not giving priority to allocating vehicles to any area.

All cars sold will be calculated and ordered by the dealer to suit the needs of the customer. In case The Anh could not buy a car in Hanoi, the company only recommend buying the right place to live for the best support and no ban policy.

However, the salesman said that if selling in the wrong area will be fined and any customers with the wrong household registration, the sales staff will not be allowed to sign the contract.

Similar to The Anh, Ms. Nguyen Sau (Lao Cai) ordered a Corolla Cross at Toyota Lao Cai but did not have a car. She went to a facility in Hanoi to buy but also could not sell for the wrong reason. However, you can buy other products like Corolla Altis or Camry.

The agent explained, sales staff can sell out of the region, but the quantity is limited. For example, out of 10 cars sold, 2 cars are allowed in the wrong area, so dealers often give priority to cars that are difficult to sell to customers who are not on the right route.

Similar to Thaco, the Toyota representative also confirmed that there was no ban on selling in the wrong area and refused to explain more about its sales policy. However, many car users said that in the past, when buying and selling cars on the wrong route, customers were consulted by the staff to ask the person in the name of the household and then issue an invoice connecting from Hanoi to the province (the form of two invoices to change the original purchase address). Thanks to that, guests can still enter the owner’s name without having to register for the household.

However, according to dealers, a year ago, the company banned the issuance of connecting invoices and reviewing new cars sold. If the car is sold in Hanoi but newly registered in the province, the dealer and sales consultant will be fined 10 million VND. This can be detected through checking the registry frame number.

Sales by region (where the household registration is to buy a car there, unless there is no genuine dealer in the locality) is still reflected by many customers over the years at many dealers of brands such as Mazda, Kia, and Toyota. , Honda, but most automakers claim to have no such policy.

According to experts, the selling regulations do not violate the law in business, because these are simply self-negotiated civil contracts. The selling price and the number of vehicles distributed in big cities compared to other provinces are often different, so many customers in the province often fall into a situation where they do not have a car to buy or have to buy at a much higher price than elsewhere. other. 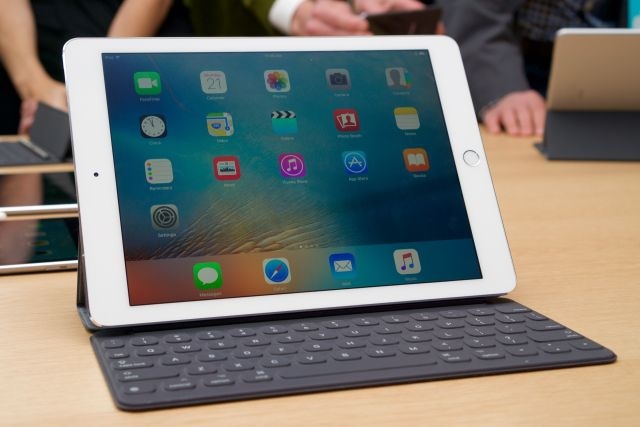 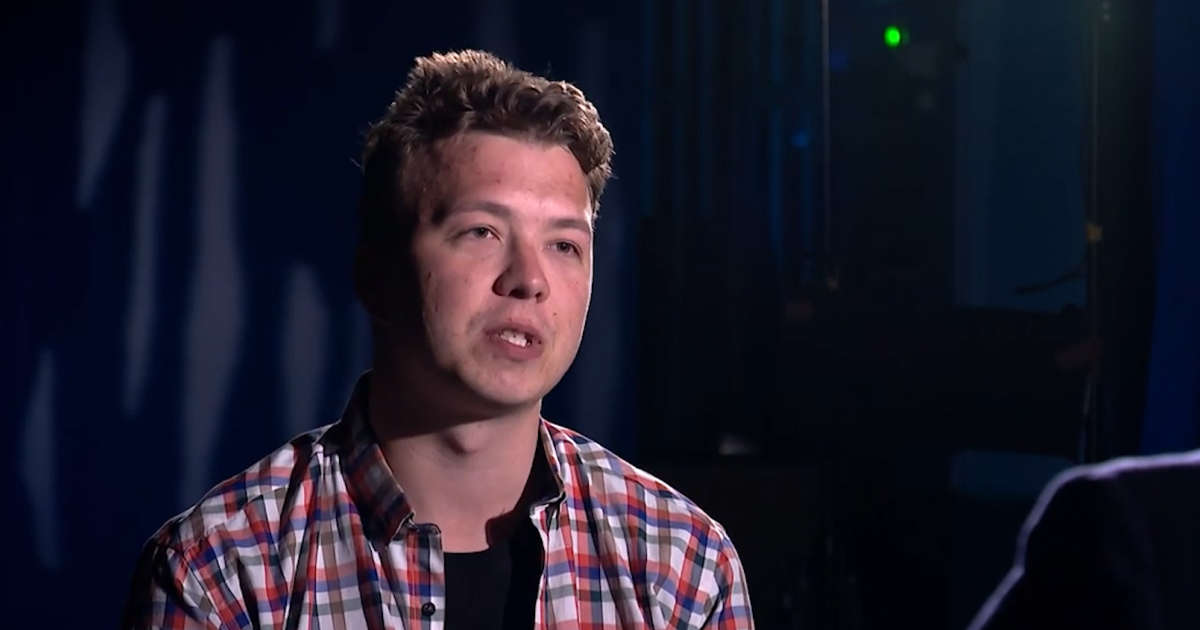