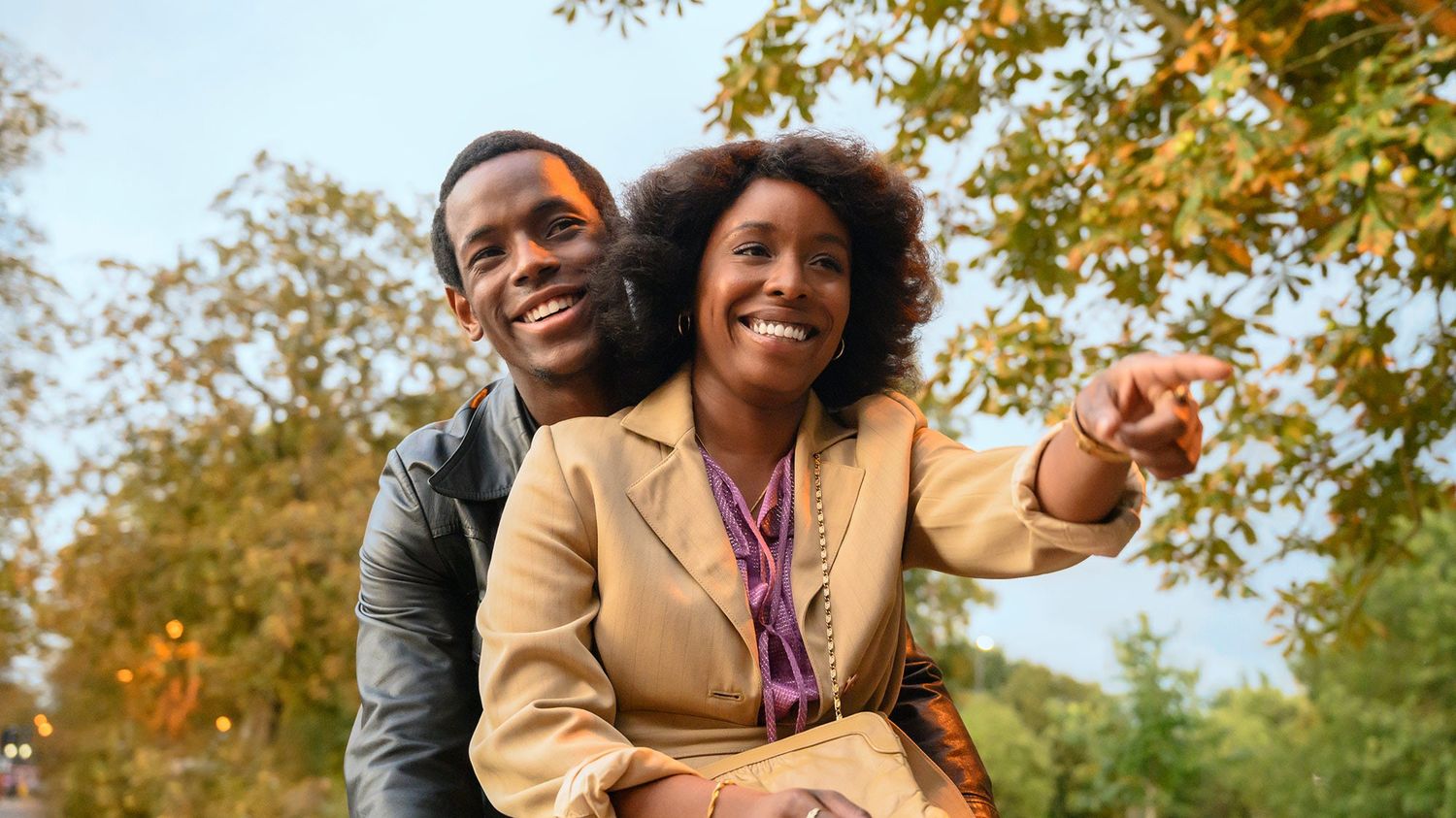 Five films, more than six hours of footage and nearly twenty years of African history covered, the mini-series Small Ax the Oscar-winning director Steve McQueen produced by Amazon and the BBC is a massive project, perhaps that of a life.

Born in London to parents respectively of Grenada and Trinidad and Tobago, Steve McQueen, director 12 Years a Slave (2013), is itself a product of this migration wave Caribbean experienced by England during the years 1950-60.

It is a bit like the story of these British people, born in colonies that have gradually become independent and gone to live in England, that the 51-year-old director wanted to tell in this series broadcast from November 20 on Amazon in the United States. -Unis and at the same time on the BBC One channel in the United Kingdom. If the release date of the mini-series in France is not yet known, two of its episodes were in any case labeled “Cannes festival”.

Small Ax mix of episodes directly taken from reality, like the first part, MangroveWith portions that focus more on the return of an era atmosphere like Lovers Rock. “I wanted to bring to the screen stories that were not known“, explained the director during a virtual round table organized during the New York film festival, where several parts of Small Ax were presented. “They weren’t written in the history books“, he insisted, and yet,”they were very important in the history of the United Kingdom“.

Caribbean culture has had a significant influence in England, he recalls. The Notting Hill Carnival, which brings together several hundred thousand people in West London every year, is one of the most obvious examples.

To constitute its material, Steve McQueen has carried out hundreds of interviews and has virtually turned into archivist. “I was passionate about talking to these people, recording their stories.“He also wanted to show the reality of institutional racism in the United Kingdom, incomparably less documented by television and film than its equivalent in the United States.

The starting point of Small Ax is set in 1968 and corresponds to one of the most significant episodes of the fight against discrimination and prejudice in Great Britain. He evokes the forgotten fate of Frank Crichlow, a small entrepreneur sucked into this fight in spite of himself, through his restaurant, Mangrove, which has become a symbol for an entire community in Notting Hill, a district since gentrified.

Get ready to fall in love ❤️️

Lovers Rock, part of the #SmallAxis anthology by Steve McQueen, is a fictional story of a couple who meet at a blues party in 1980.

Watch Sunday at 9pm on @BBCOne and @BBCiPlayer. pic.twitter.com/ar82dafQxH

Master of realism, known for his intense cinema and without emphasis, Steve McQueen recreates, through the episodes Small Ax, some key moments in the history of Britons of Caribbean origin, but also many small moments, just as precious to understand what their daily life was. Lovers Rock is, as such, a totally atypical component, centered around a dancing evening, with a few scenes of collective trance of rare authenticity.

The characters of Small Ax are mostly ordinary people who have had faith in their place in a largely hostile society. It is the “small ax” (small ax) of the eponymous song of Bob Marley, which, by dint of repeated blows, ends up cutting down the “big tree” (big tree) of inequality.

On the production side, Steve McQueen wanted to take this project to offer black actors lush. “In the UK there are at least two generations of actors who never had the opportunity to shine“, he explained.”And it is sad.“The director of Shame has also formed, behind the camera, a team very open to diversity, he who has already criticized Hollywood for being too closed.

Steve McQueen dedicated Small Ax to George Floyd, a black American whose death at the hands of the police sparked a major civic movement in May-June. “I wish George Floyd was here today, but he didn’t die in vain“, said the 50-year-old Camera d’Or in Cannes in 2008 for Hunger. “Movies ‘Small Ax’ tell, like others, what it is to be black in this world.“ 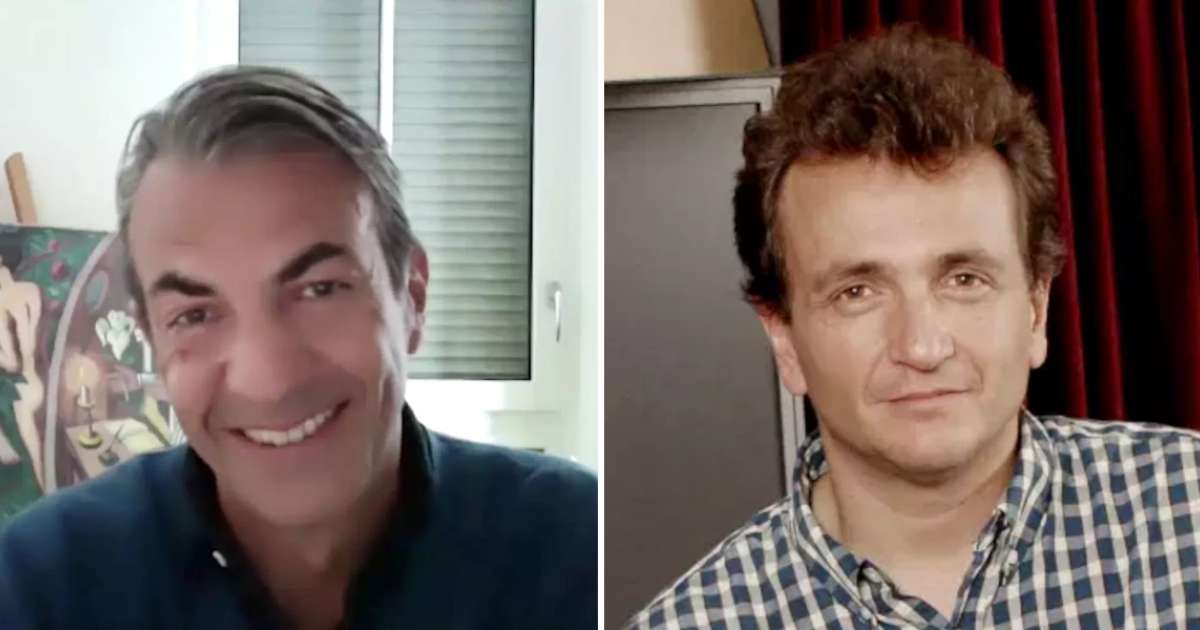