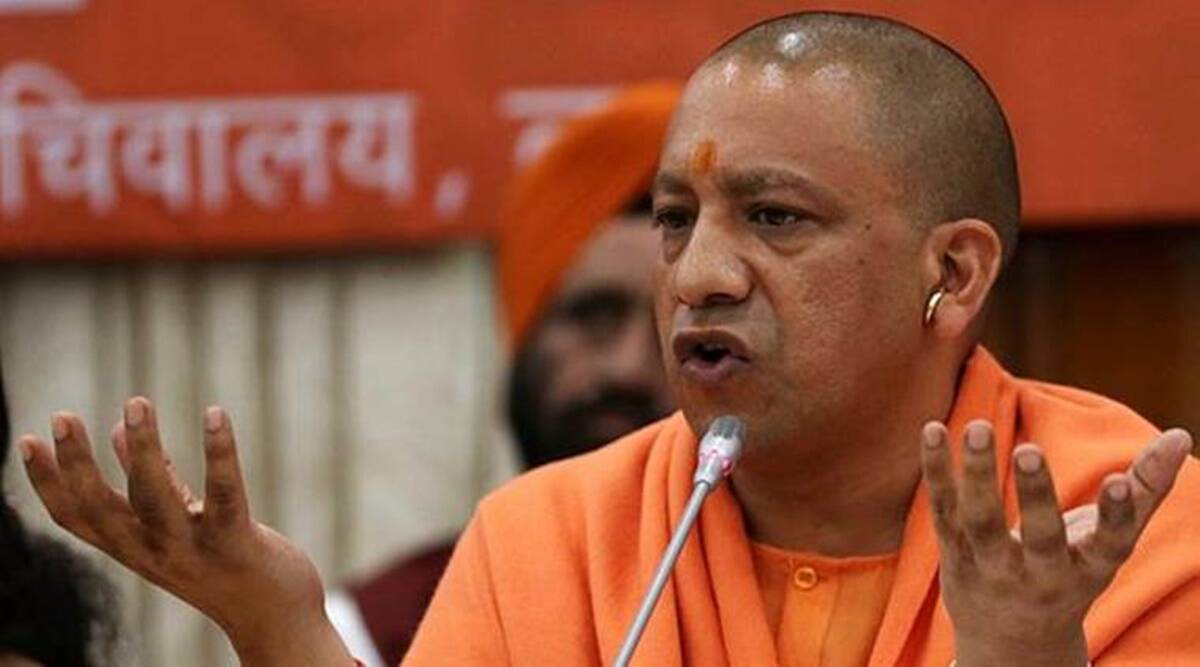 Uttar Pradesh Chief Minister Yogi Adityanath was questioned about terrorism in an interview. On this question of Rajat Sharma, CM Yogi gave the answer.

In the interview going viral, Rajat Sharma asked Yogi Adityanath the question, ‘If someone is a Hindu and a terrorist, then he kills innocent people, then will you have the same opinion about him?’ In response, he had said, ‘Hindu cannot be the first terrorist at all. I can guarantee this. If he is wrong then you should take action against him under the law of India. who has stopped you? Because this is his motherland.

Rajat Sharma says, ‘There is no such thing as a head or a leg. The Pichli government had caught many people who used to spread terrorism by wearing saffron clothes. This Sadhvi Pragya and Aseemanand were also arrested. In response to this, he had said, ‘The names of Sadhvi Pragya and Aseemanand are added in the charge sheet after the sudden change of government. After that he was arrested. Earlier Mujahideen terrorists were arrested in this case. In UP people are dying for electricity, roads are bad, but 300 crores will be allocated every year for graveyards.

Yogi Adityanath had said, ‘We will absolutely not discriminate on the basis of caste, coercion while giving resources, but also will not allow appeasement to be done and benefit is given to a particular section. We will not tolerate insult to the people of India at all. If one wants to live in this country then first he has to believe and obey the law of India. Everyone will be welcome here. But by staying in India, it will not work at all that the body is in India and the mind is in Pakistan. The country is progressing under the leadership of Modi ji. After 10 years such a prime minister has come. 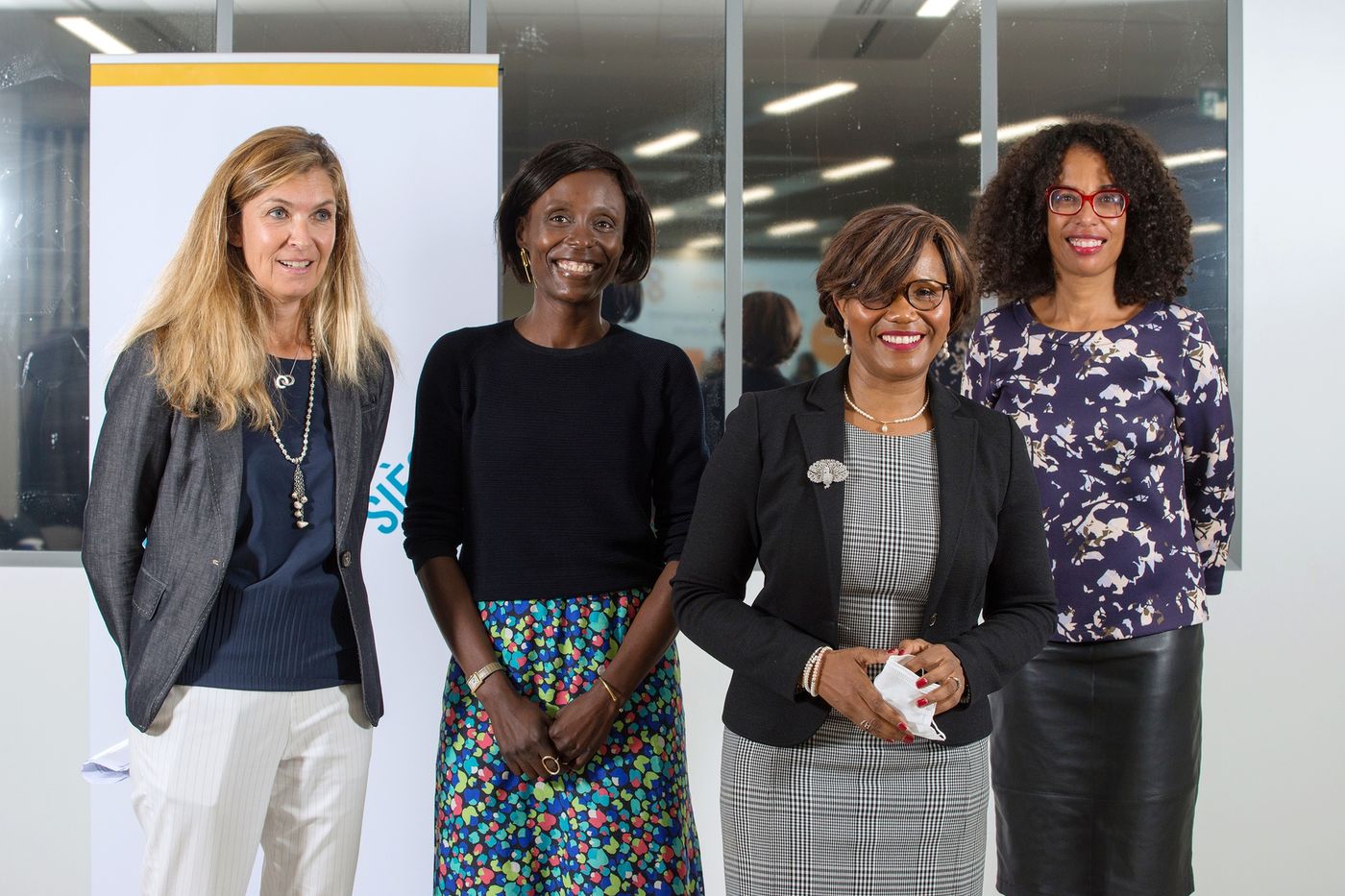 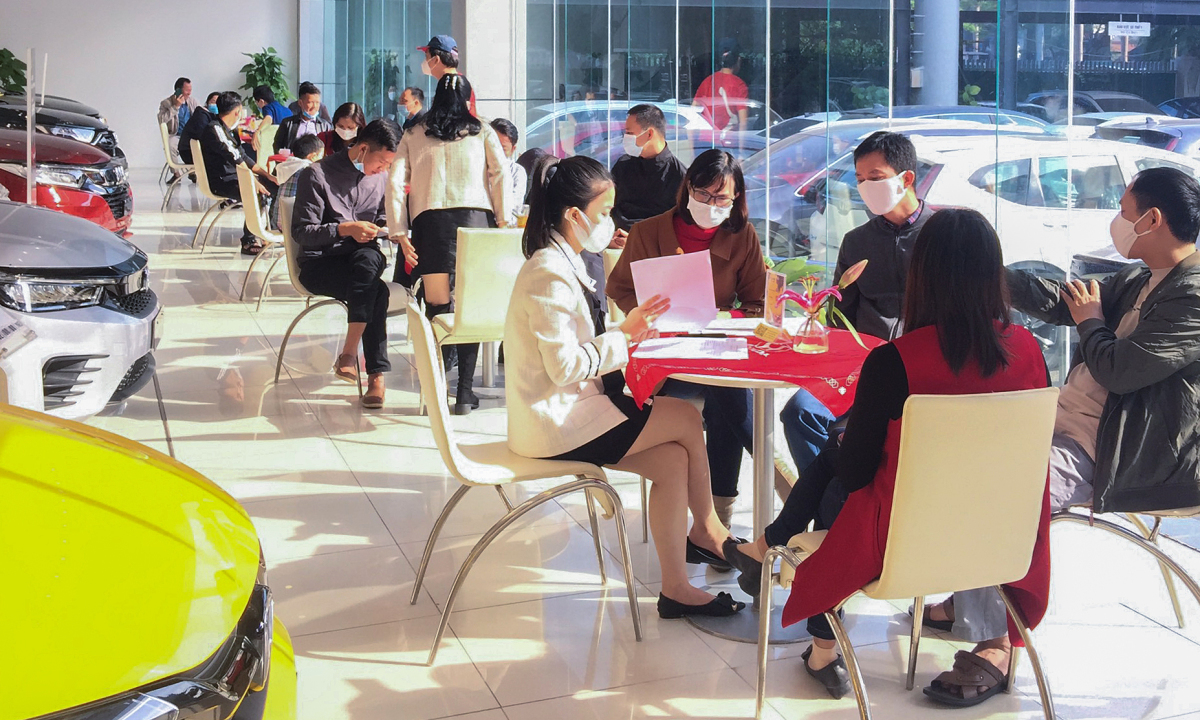