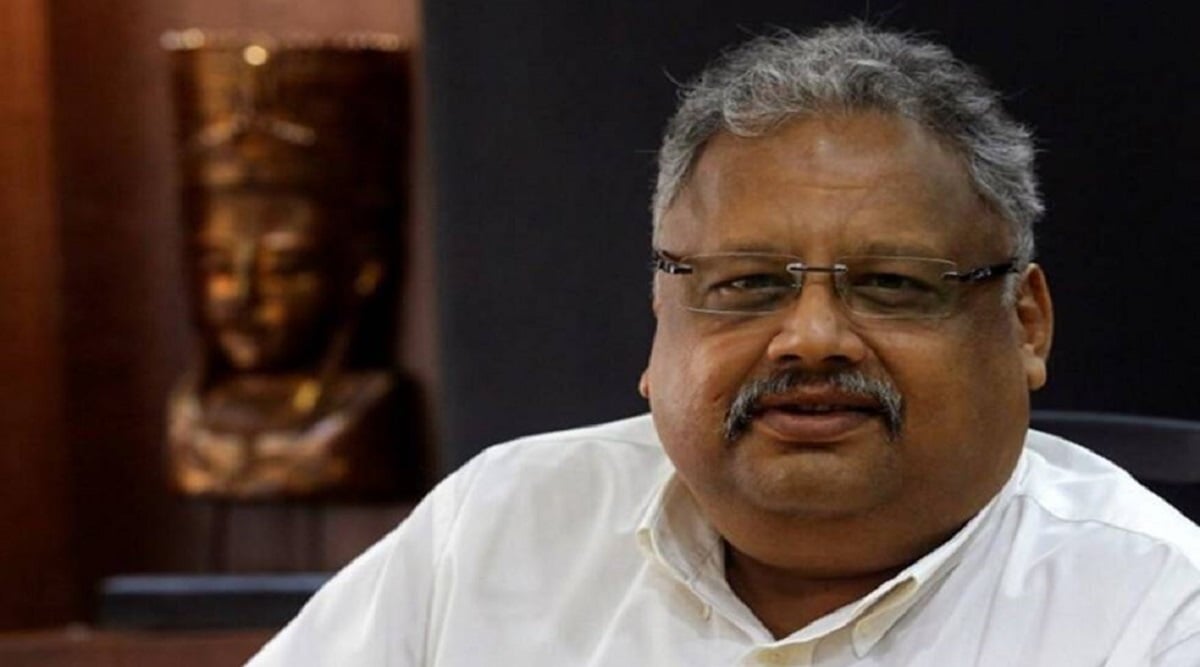 Rakesh Jhunjhunwala had told in an interview that when he first told his family that he wanted to become an investor, his mother had such an answer.

Stock market veteran Rakesh Jhunjhunwala’s Akasa Airlines has got the green signal from the government. After getting NOC from the Ministry of Civil Aviation, the way has been cleared for Rakesh’s airlines. Even though Rakesh Jhunjhunwala is a successful name today, his family was never in support of his decision to enter the stock market. Even when she told her heart to her family, her mother had such an answer.

In an interview, Rakesh Jhunjhunwala had told, ‘I am the son of an income tax officer. The stock market situation was often discussed in our house. I once asked my father about the falling and rising price of the stock, he said that once you also find out on this. It was from there that I got interested in the stock market. However, after graduation, when I told my father that I wanted to go to the stock market, he had said where will the money come from?’

Referring to his mother, Rakesh says, ‘I did CA after my father’s advice. Even after that I said that I will go to the stock market only. We belong to Marwari conservative family. When I told my heart to the family, my mother said – If you will go to the stock market, then who will marry you? I smiled and replied that don’t worry mother, a lesser daughter-in-law will be there to trouble you. Now I did not have the money, I was starting this journey with only 5 thousand rupees.

Brother helped: Rakesh Jhunjhunwala had told in the interview, ‘My brother was also a CA, so I convinced him. He got me to meet his client. At that time the interest was 12 percent, so I said that I will give you 18 percent interest. Some people got money from there. It was 1985 and I borrowed Rs.12 and a half lakh and earned Rs.30 lakh from it. At that time I had paid tax of Rs 4 lakh.

According to media reports, Akasa Airlines will start operations by summer next year. The company’s CEO has been made Vinay Dubey, who used to be the CEO of Jet Airways earlier.