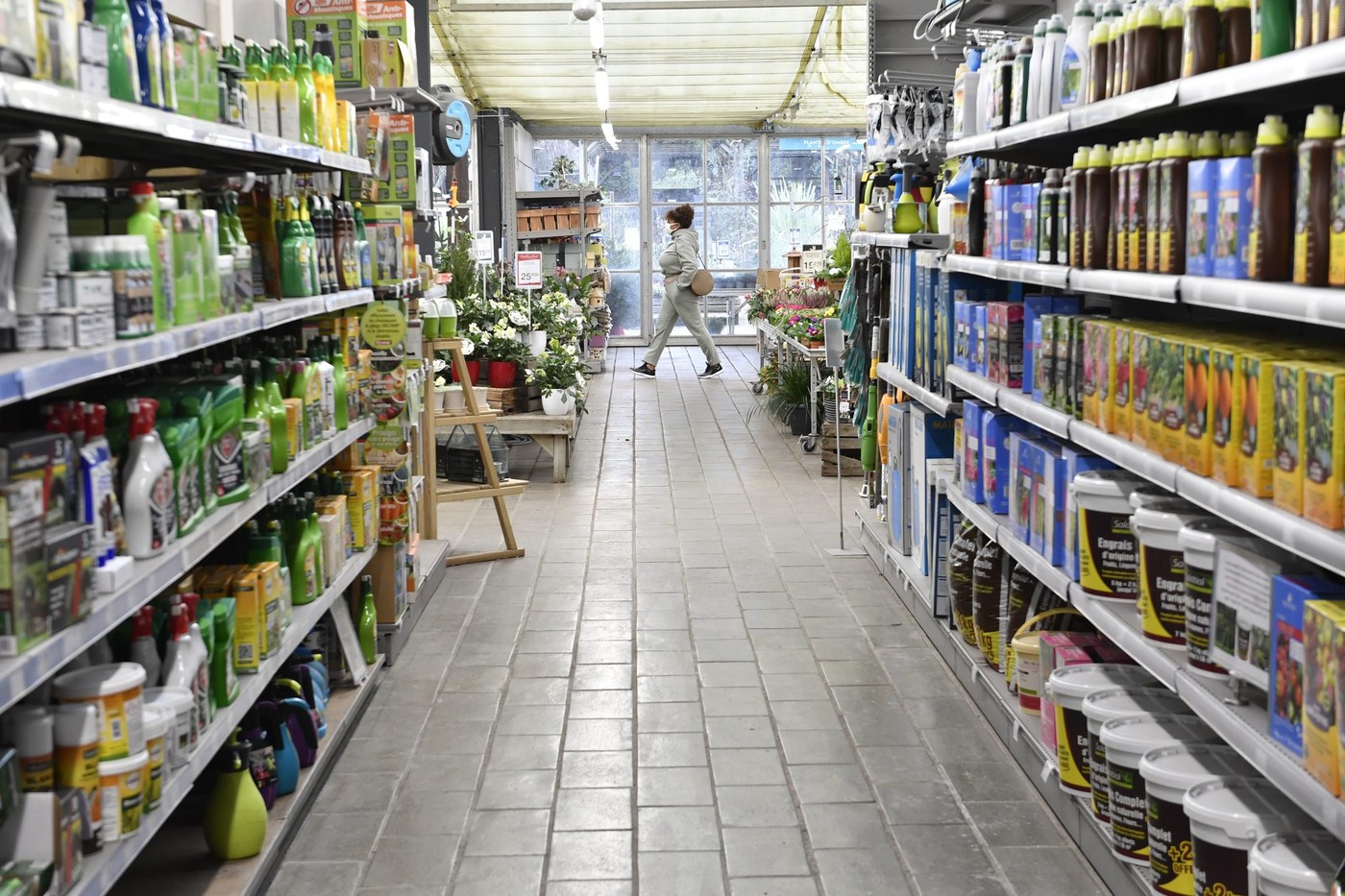 This is an unprecedented figure in the memory of statisticians. In 2020, according to data released on Friday January 29 by INSEE, France’s GDP fell by 8.3%. A historic recession, far greater than that which followed the financial crisis (- 2.9% in 2009) and out of all proportion to that caused by the first oil shock which led to a drop of 1% of GDP in 1975.

Despite its magnitude, the 2020 recession is still proving to be a little less severe than one might have feared. In its latest forecasts, INSEE had in fact rather expected a decline of 9%. And the government, for its part, feared a drop of up to 11%.

This plunge in the French economy is obviously explained by the health crisis, the lockdowns of spring and last November as well as the restrictions that still weigh on entire sectors (culture, catering, etc.). Developments over the months that give the GDP curve over the year an air of roller coaster with drops and peaks of unprecedented magnitude.

Thus, GDP fell to 5.9% in the first quarter and then collapsed by 13.7% in the second. Before soaring by 18.5% in the third quarter and stalling again in the fourth quarter, but in a much more moderate fashion, with a further decline of 1.3%. For Bruno Le Maire, the Minister of Finance, these figures show “That France experienced an unprecedented economic shock but also a real capacity to rebound at the end of the year”.

→ READ. Consumption: the crisis intensifies the hunt for low prices

These figures confirm that the economy has withstood the second confinement much better. The closure imposed on shops in November certainly caused a drop in GDP in the fourth quarter of 1.3%. This is much less than what had been recorded during the first confinement, where the collapse of the GDP had been much stronger.

In detail, the figures show that the decline of 8.3% over the year is largely due to the fall in household consumption, one of the main drivers of activity. Over the whole of 2020, it fell by more than 7%, despite a very good performance at the end of the year. After the shutdown suffered in November (- 18%), purchases indeed rebounded sharply the following month, with spending even exceeding those of December 2019 by almost 4%.

Business investment is also stalling. The drop is again very marked, almost 10%. This decline can be explained by the collapse recorded in the first half of the year, while the end of the year seems more reassuring, including in the last quarter where investment continues to rise again.

The protective measures taken by the various States are also found in the foreign trade figures. Thus, French exports fell by more than 16% in 2020 while imports also fell by nearly 12%.

If France is now fixed on the extent of the plunge suffered by its economy in 2020, it remains in expectation of the height of the rebound hoped for this year. The government has forecast in its 2021 budget an increase of 6%. But hitting that target will be ” a challenge “, keeps warning Bruno Le Maire. A challenge that would turn into an impossible mission in the event of another turn of the sanitary screw slowing down the economic recovery a little more.