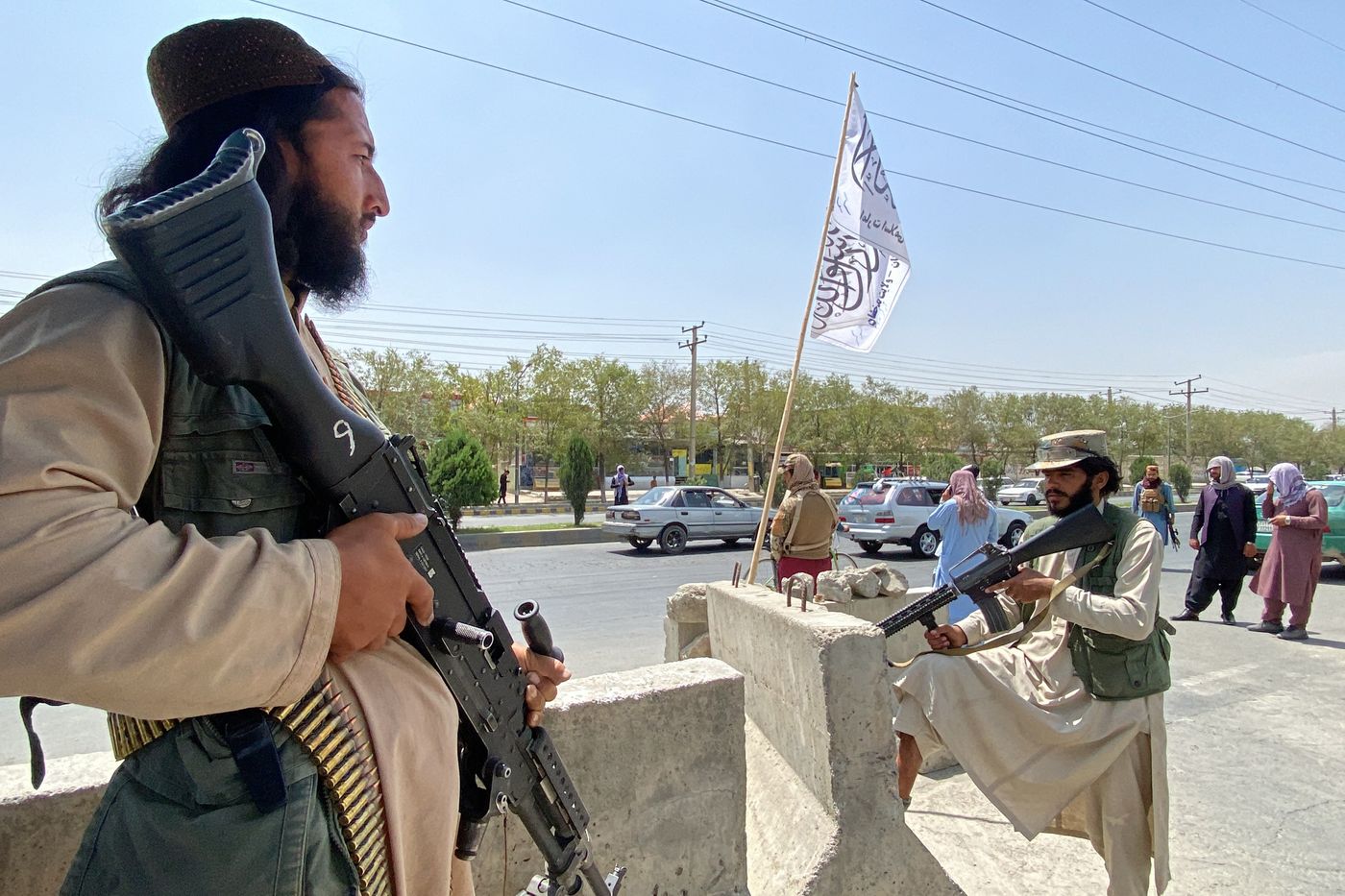 To be evacuated, in their turn, from the Afghan quagmire to finally return to their countries of origin. According to information revealed by the international press, two Jesuit priests and four missionary nuns of Charity, mostly Indian, are still stranded in Afghanistan, which fell into the hands of the Taliban after the resumption on Sunday August 15 by the insurgents of the capital Kabul and the flight of President Ashraf Ghani abroad.

→ READ. Who are the Catholics of Afghanistan?

“Our two priests are stuck in Afghanistan, waiting to be evacuated. They are safe for the moment, ready to fly to India as soon as it resumes its flights to repatriate its nationals ”, confirmed, Tuesday, August 17, a priest from New Delhi to the Asian Catholic agency UCA news.“We have also decided to suspend, for an indefinite period, our mission there with the Jesuit Refugee Service. (JRS), because we don’t know when the situation will improve ”, continued the priest. On Afghan soil, the association has hitherto worked mainly in the educational field, in particular by offering specialized courses to displaced populations and ethnic minorities.

“Thank you for your continued prayers for our safety… The word “security” makes no sense here. It’s a chaotic situation ”, Father Jerome Sequeira, Indian priest responsible for the Jesuit mission in Afghanistan, wrote in a message to his relatives on the evening of Monday August 16. Last I heard, it was in a “Safe place” in Kabul, from where he told the media on Tuesday August 17 India Matters that he still had “Never seen such a collapse of the system” since arriving in the country in 2006.

The other Jesuit, Father Robert Rodrigues, from the state of Karnataka in southern India, is stranded in Bamiyan, in central Afghanistan. He would have managed to enter Sunday, August 15 in the enclosure of the regional airport, where he would then have checked in for a United Nations flight supposed to take him to Kabul, 25 minutes away. But in the meantime, the situation would have seen a sudden turnaround, in the light of the sudden abandonment of the premises by local security personnel. According to Father Sequeira, however, Father Rodrigues could have since returned to a place of safety as well, and “The whole of JRS”, in conjunction with the United Nations, would currently “All in work” to repatriate the two men.

“In the meantime, we pray”

Four missionary sisters of Charity are also stranded in Afghan territory, awaiting transfer to their country, further reports UCA News. The information was confirmed with the agency by a high-ranking nun of the Congregation – who wished to remain anonymous -, working in Calcutta, in eastern India. The latter confirmed that at least one of the trapped sisters was Indian, without giving more details on the other three, by “Fear for their safety”.

“We cannot comment at this stage on this situation. We are waiting to see how it will evolve, and continue while waiting to pray ”, testify to The cross the motherhouse of the Missionaries of Charity, based in Calcutta. Founded in 1950 by Mother Teresa, since 2004 the Congregation sent nuns to Kabul, where they took charge of an orphanage for disabled children and helped more than 300 poor families.

No new information has also filtered out on Father Giovanni Scalese, a Barnabite missionary of Italian origin at the head of the mission. Sui iuris (1) for Afghanistan, officiating so far in the only chapel in the country, installed within the Italian embassy in Kabul. 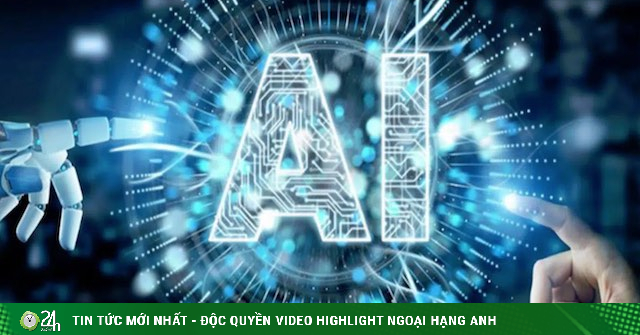 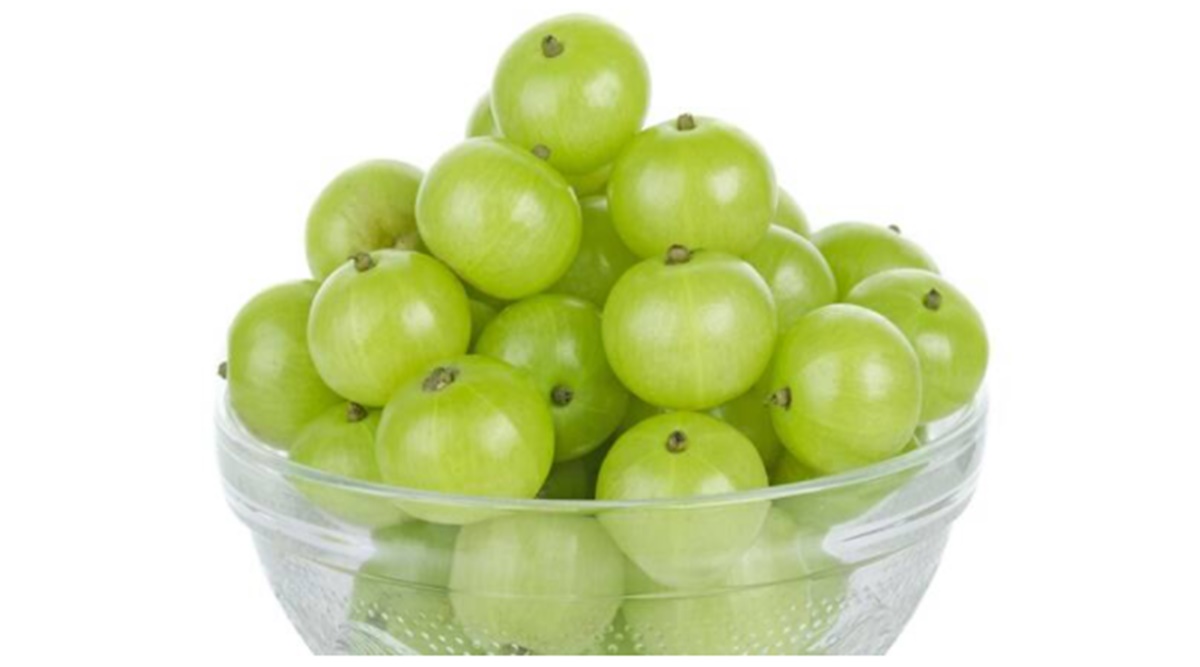