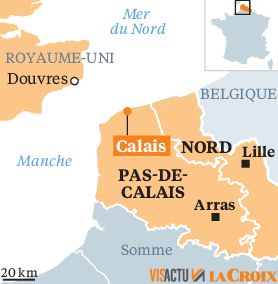 From our regional correspondent

The church is still silent. Empty, or almost. On the right as you enter, the three hunger strikers are installed in the former death chapel of the building. Philippe Demeestère, the oldest, has just left his bed: the Jesuit priest, seated in the middle of a row of chairs, is in the middle of a telephone conversation with the diocesan delegate of Secours Catholique. His two acolytes are bedridden. Anaïs Vogel, 35, rests the Solidarity notebooks, by Julia Montfort. “It was offered to me”, she specifies. Next to the box spring, a friend’s guitar, a teddy bear brought by a volunteer, and a table on which a number of teapots and glasses are enthroned.

For almost ten days, the church in Place Crèvecœur has housed the chaplain of the Secours Catholique du Pas-de-Calais as well as Anaïs Vogel, 35, and Ludovic Holbein, 38, like him involved alongside migrants to Calais. All three are in good shape, although very tired. This hunger strike, they started it “So that we stop treating these people as we treat them”, recalls Anaïs Vogel, who arrived in Calais a few months ago. “It’s a strike of hope, adds Ludovic Holbein, his companion. Legal appeals, letters to the authorities, reports have been published. But that’s never enough. “

Will this strike be enough? “Yes, I think the state will move”, hopes Anaïs. Father Philippe Demeestère is less confident: “The subject is not this strike, it is inhumanity. These people who sleep and live on the ground, from whom we come to tear their tents, their belongings, it is something intolerable ”, he declares. Concretely, the strikers have three demands: an end to the systematic expulsions of migrants during the winter break, an end to the confiscation of their tents and their personal belongings, the opening of a dialogue between authorities and associations not mandated by the State to jointly define the modalities of humanitarian aid.

The trio rarely remains alone in this corner of the church where support is pouring in. Horace, a young Calaisian, brings a teapot and herbs for herbal teas. A volunteer nun at Secours Catholique is delighted to announce that her congregation, the Sisters of Help of Souls in Purgatory, officially supports them. “Philippe, can I sit on your bed? “, asks the retired doctor who comes to check the state of health of the three strikers.

Temperature, tension, weight… She only prescribes vitamins. “I kept my usual cocktail,“ continuous energy ””, launches the septuagenarian, in the tone of the joke. This is his first hunger strike. “My name is not Gandhi”, he smiles. Go without food? “However, I have an appetite ‘to uncrease the moon’ as Jacques Brel sang, but above all I feel the fatigue and the energy that goes away, confides the Jesuit. This strike is a means of expression like any other, a way of showing that we are committed with our whole person, as so many volunteers do. “Someone told me that we were whistleblowers”, notes Anaïs. ” You are courageous ! “exclaims François Guennoc, from the L’Auberge des migrants association, joining the little chapel. “We hold for the exiles”, Anaïs replies, who says she is only cold when she is tired. The three activists received a visit from the president of Secours Catholique and the Bishop of Arras on Sunday. The day before, the sub-prefect of Calais had come to discuss, without the exchanges succeeding, according to the strikers. A next meeting is scheduled for Friday October 22. 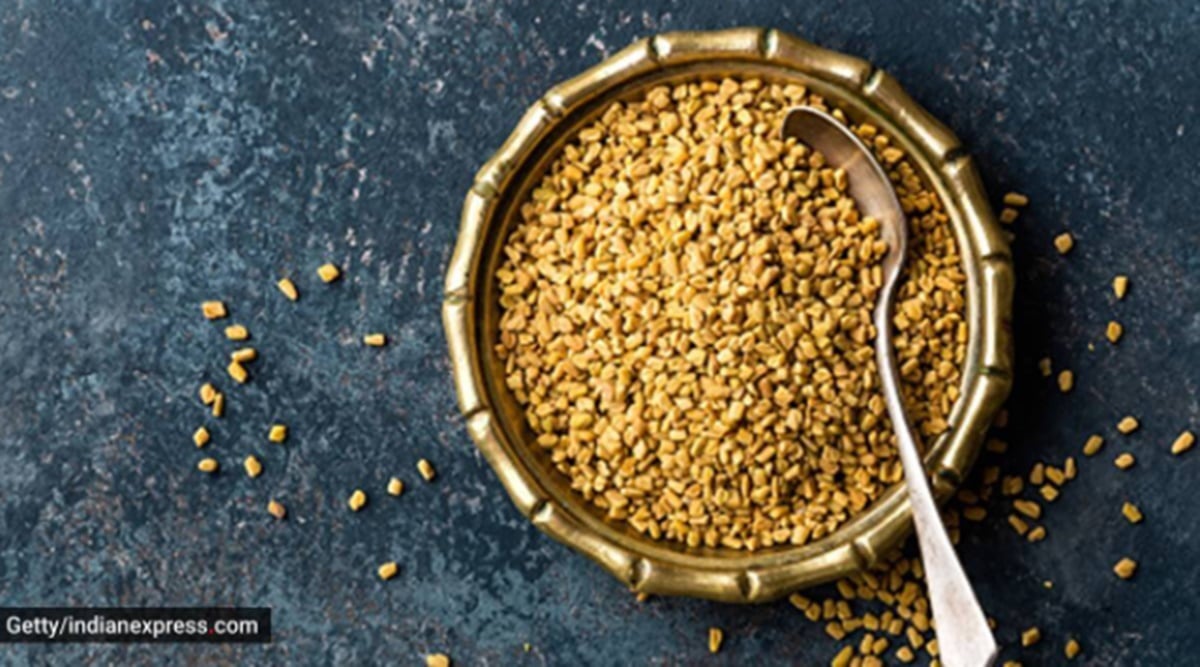