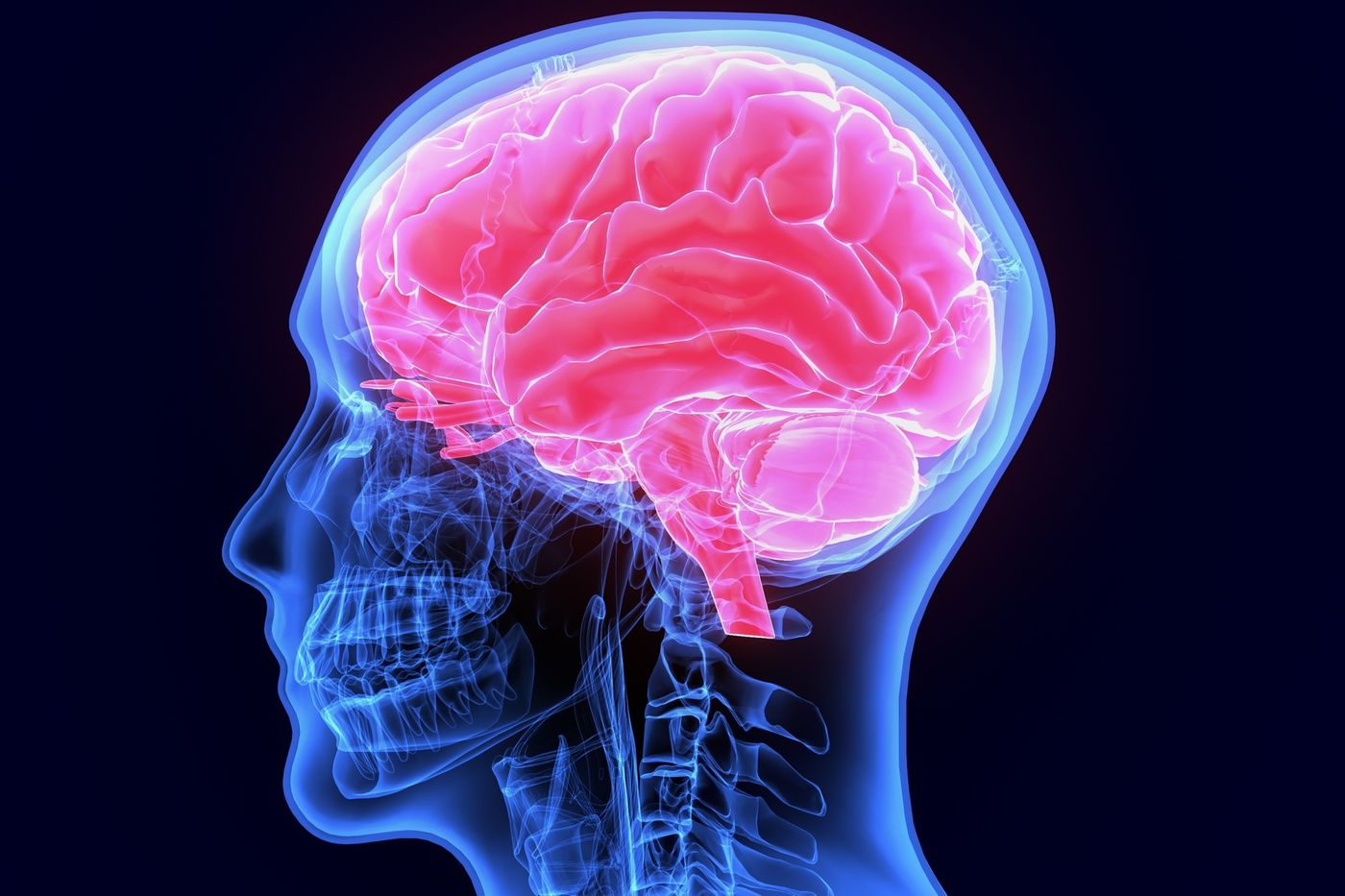 “Regulate”, “frame”, “condition” scientific and technological advances, when they concern “Brain activity” and “Information from the brain”. Prevent any “Authority or individual” can, through a technological mechanism, “Increase, decrease or disturb” the physical, psychological and mental integrity of the citizen, without his consent. To protect, in short, the mind and the thoughts of the human being. This is the ambitious objective of the constitutional reform voted on Thursday, September 29 by the Chilean deputies. Adopted by a large majority, the text establishes that the law, henceforth, will guarantee respect for “neuro-rights” or rights of the brain.

“For several years, the neuroscience community has been asking ethical questions about the implication, for humans, of neurotechnologies, these techniques which make it possible to record the activity of the brain and to modify it”, explains Hervé Chneiweiss, director of Inserm’s ethics committee. It is thanks to these neurotechnologies that we can, in the field of health, for example, “To measure epilepsy, to fight against Parkinson’s disease, or to control, by thought, machines or exoskeletons”.

Neurotechnologies go beyond the simple medical field, however. “We see these technologies proliferate in other universes such as education, where they are used to accelerate learning in dyslexics, or even video games where the scenario evolves according to the brain waves of the players”, specifies Hervé Chneiweiss. Other projects are underway. Facebook “Within 5 years”, wants to be able to do without a keyboard thanks to a brain-machine interface that will translate brain impulses into computer commands (move a photo, send a message, etc.) As for the Neuralink program, by Elon Musk, “He wants to improve, via implants and neuronal stimulation, the performance of individuals”.

Science fiction? “Particularly realistic then, and with a particularly short horizon”, points out the scientist. So what are the ethical issues that arise? “Until now our thoughts were private. Will they stay that way? If it interferes with your brain, qhat become of freedom of thought, free will? Who will be held responsible for a person’s actions?And what could be the impact of these technologies on developing brains, like those of children? “ In fact, Chilean legislation intends to ensure that no one alters a person’s mental state, their memory, or exploits an individual’s brain data without their consent.

During the debates, Chilean parliamentarians called for using technologies only for “The good of humanity”. Without going that far, in December 2019, the Organization for Economic Co-operation and Development (OECD) also published recommendations for a ” responsible innovation in the field of neurotechnologies ”. Among its recommendations, the body highlighted the importance of protecting the personal brain data collected, of anticipating and putting up safeguards against possible uses. “Unintentional and / or abusive”, such as the design of neurotechnologies restricting freedoms or causing discrimination.

In France, it is the bioethics law of 2011, then its recent revision in 2021, which lay the foundations for an ethical framework in this area, through two articles. One specifies that ” thes brain imaging techniques may only be used for medical or scientific research purposes or in the context of forensic expertise “. The other provides that “Acts, procedures, techniques, methods and equipment having the effect of modifying brain activity and presenting a serious danger or a suspicion of a serious danger to human health” may “To be banned by decree “ by the authorities.

“If we do not want to be left behind by science, it is in our interest to take up the subject more widely”, alert Hervé Chneiweiss, who invites, in particular, to make brain data “sensitive data”, subject to the general data protection regulation (GDPR). “Neurotechnologies have a extraordinary potential. But they present, alongside, risks that must be mapped and prevented. “ 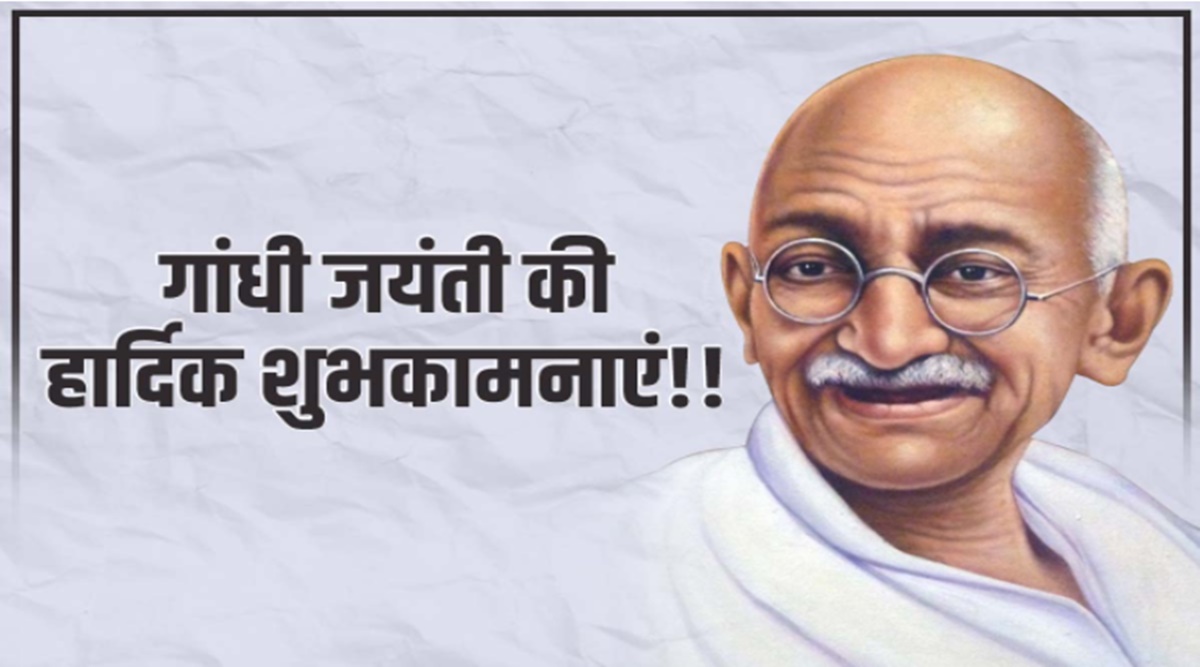