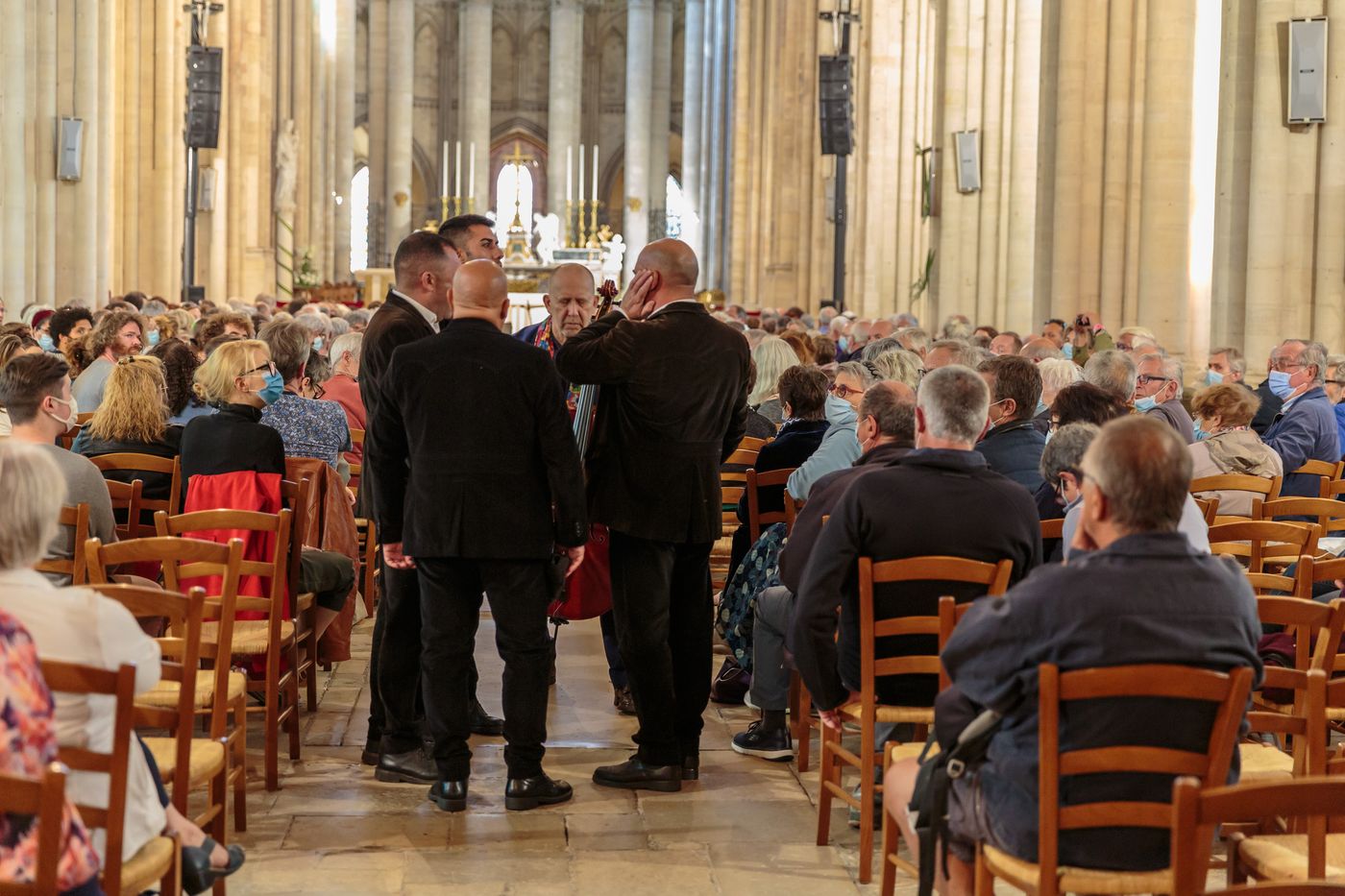 Notre-Dame Cathedral is located in the heart of the city of Coutances (Manche). No wonder that at each edition of the festival Jazz under the apple trees, the most popular of scholarly music and the most scholar of popular music are invited under the vaults of the imposing building.

Every year for forty years, this concert hall unlike any other has opened up to new horizons, bringing together artists captured by the place and festival-goers who are passionate about this event. “The choice of invited groups is decided in perfect consultation with the festival team”, confirms from the outset Fr. Jamelot, rector of the cathedral. “We make sure to welcome artists and technicians on this occasion”. A “night of the cathedral”, including an exhibition, accompanies the musical program.

During this fortieth edition, postponed from spring to this summer for the reasons that one can guess, the organizers of one of the main jazz festivals in France, achieved a new double in the cathedral. Thursday August 26, the polyphonic ensemble of Sardinian singers ” Cuncordu e Tenore de Oresei ” shared his repertoire of traditional sacred and pastoral songs, with, by their side, the Dutch cellist Ernst Reijseger.

The next day,welcome to the italian clarinetist Gianluigi Trovesi, a familiar of the norman festival. In the company of two virtuosos, the trio baptized Nrg bridges has combined a cocktail of improvisations and classical music, loaded with emotions and interiority.

“A program in the cathedral is not new, I remember an American gospel group: the No Name Gospel Singers in 1989 », Specifies Denis Le Bas, the director of the festival, distinguished in 2018 as best jazz programmer of the year. “Our credo is to distill all the jazz in a city in celebration. The cathedral therefore stands out at the heart of the festival as one of these places of welcome ”.

A legendary concert in 1979

This jazz enthusiast confides that he has no difficulty in choosing the best possible proposal for these concerts scheduled for the end of the afternoon. The festival team works throughout the year to best meet the dimensions of the place and the expectations of the public: ” I know that if these are sacred works or in direct reference to religion it is more obvious. Likewise if the organ is used or if it is pure instrumental. But it is done in good understanding. Even if the walls of the cathedral still remember a legendary concert (which had caused much ink to flow at the time) by Christian Vander’s group Magma in 1979. “

Another time, other posters. The first Jazz under the apple trees dates from 1982, organized around the Ascension weekend. The first in a series evoked by the current team in an illustrated alphabet book rich in information and photos. (1).

The spiritual bond between jazz masters

There is a long list of artists who have performed in the cathedral. We will notably remember over recent editions the phenomenal Tigran Hamasyan who came with an Armenian choir to mark the memory of the Armenian genocide. Or the astonishing duo of clarinetist Yom and organist Baptiste-Florian Marle Ouvrard, letting their prayers rise to two instrumental voices. As well as saxophonist Raphaël Imbert once again demonstrating the spiritual link between masters of jazz, such as John Coltrane and the revisited universe of Johann Sebastian Bach.

→ SELECTION. Music festival: a beautiful summer of jazz and songs

The public is not mistaken, faithful to invest the nave and its hundreds of places, to live precious moments. With contemplation.

cathedral coutances Culture given music too 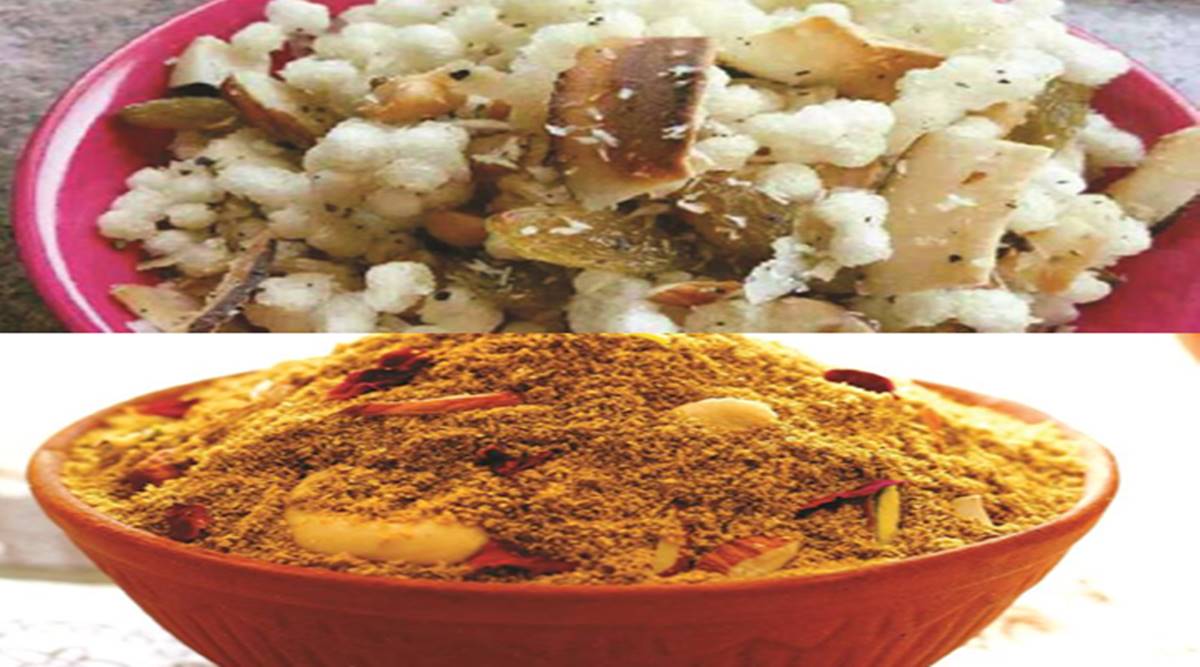