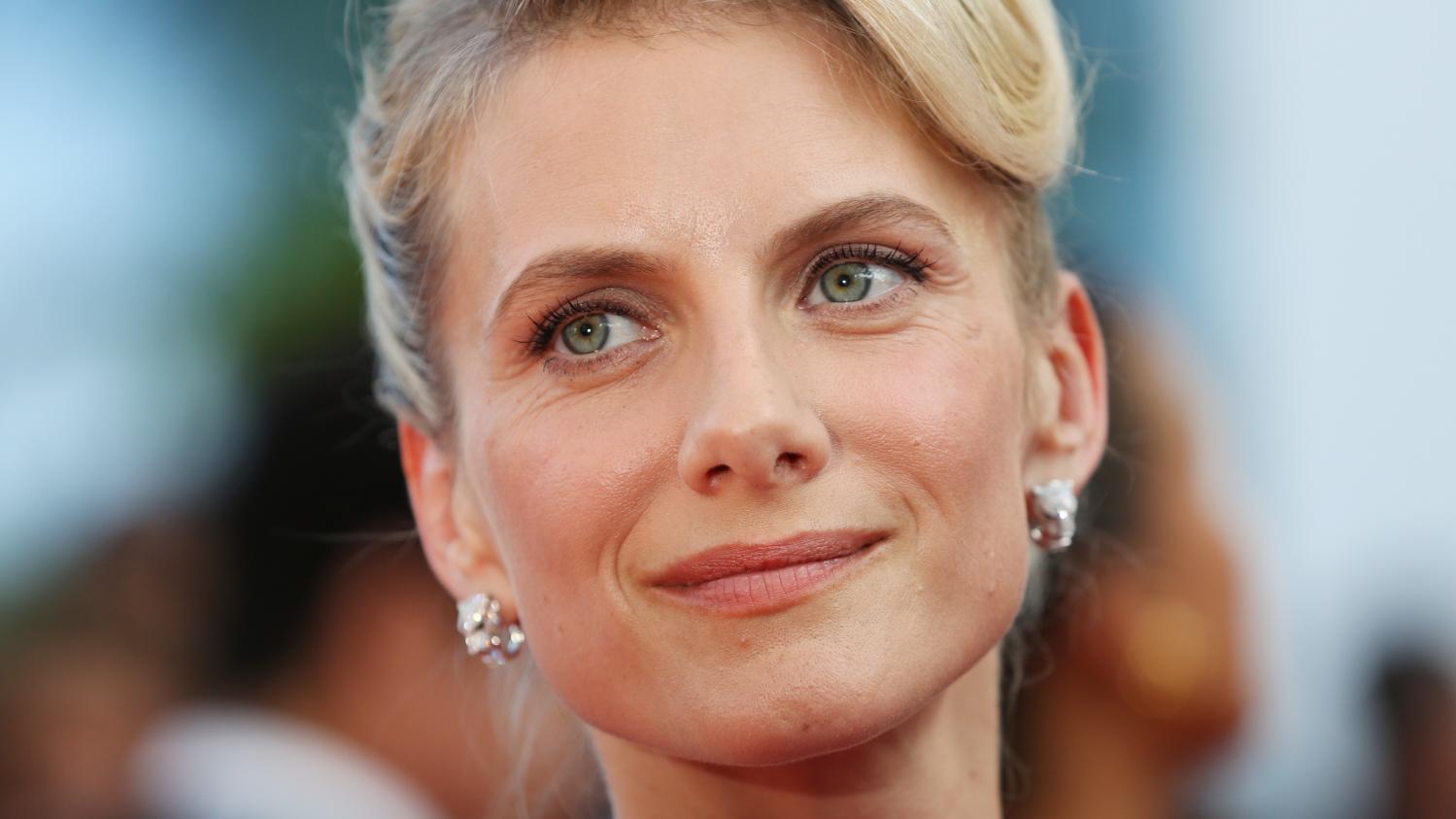 
Actress and director, it was in 2007 that Mélanie Laurent received the César for best female hope for I’m fine, don’t worry by Philippe Lioret. His Hollywood debut in Inglourious Basterds by Quentin Tarantino did not go unnoticed (2009) as did his commitment to the defense of the environment with the co-directing with Cyril Dion of the film tomorrow, which won the César for best documentary film in 2016. Its sixth feature is now available on Amazon Prime Video: The fool’s ball adapted from a novel of the same name by Victoria Mas (2019).

franceinfo: The fool’s ball takes place in the 1880s. Eugenie is a bubbly young girl who has the gift of being able to discuss with the dead. Obviously, her family does not see this favorably and she finds herself interned at the Pitié-Salpêtrière hospital. I would just like to quote a sentence from Michel Audiard: “Blessed are the cracked, for they will let the light pass“. Does that mean that being different isn’t that simple?

Melanie Laurent : It is not so simple.

I like the definition of insanity as, maybe, a sort of shift.

The definition of insanity is complicated. What exactly is being crazy? And then, it’s something that we often heard between women, we often call each other crazy. When it’s between us, it’s fine and when it comes from a man, we always find it a little strange, right? And who is the craziest? This is what interested me the most, I think, and I really based myself on that sentence.

You have mainly based yourself on your readings, those that have accompanied you since your beginnings.

I was born into a family of publishers with lots of books around me. Maybe it played.

Your father was an actor, specializing in dubbing, including the character of The Simpsons, Ned Flanders. Your mom was a dance teacher. Your grandparents were theater poster editors. An ancestry that makes you want to use your body, your mind and words. Has this cultural capital played a role in your career?

Yes. And then there was also a very humanistic education. We went to the streets to defend a lot of things. We could talk about politics very openly. I kept a bond with my grandfather, we write letters to each other. He is still there and is on fire.

When I watch my grandparents, it’s wonderful to see how young they are in their heads. These are people who have spent their lives in the theater, reading, being interested and being curious. And I find it wonderful to be a ‘granddaughter’ of this couple and to look at them with so much admiration and sweetness.

I thank them because they gave me the keys to a lot of things. Being very humanist obviously weakens sometimes. To want to protect others by being very sensitive, too, but these are magnificent weapons even if one has trouble with violence from the outside.

So the ground was ready for you to get into this job, but it’s really completely by chance that you find yourself on a shoot while you are accompanying a friend. Gérard Depardieu spots you and invites you to play in the film A bridge between two shores which he co-directed with Frédéric Auburtin in 1999. Does chance do things right?

It was a huge stroke of luck. All my life, I have asked myself the question, does luck provoke? Didn’t I provoke something that day? When you watch childhood videos, I am still very often disguised, I want to be Donkey skin, I want the dress the color of the sun … And at the same time, next to that, I ‘write a lot. I want to stage all my cousins, my brother, who are fed up with these little improvised theater shows every weekend.

So there is both a family that lets me have access to all this, and a great desire to take this space. I think that something was provoked and it is certain that Gérard Depardieu changed my life, that day and in a few seconds.

People have trusted you throughout your career. Quentin Tarantino is one of them and yet he did not call on many French actresses. What memories do you keep from the film Inglourious Basterds ?

Inglorious Basterds by Quentin Tarantino, it’s the happiness and the chance to be on a set, to tell a great story, and to know how we are filmed. It doesn’t happen often, but when it does, it’s wonderful.

Another magical moment, it’s your Caesar for I’m fine, don’t worry. Was this recognition of the profession important?

There is this little girl’s fantasy thing, that is, watching the Caesar ceremony, watching Cannes. It is also part of everything that made my little eyes shine as a young girl who absolutely wanted to be part of this world. When that happens, it’s crazy. It was beautiful to fantasize about all that, because if you don’t find this wonderful job, you have to change it. I hate the very jaded of this environment. I find that there is no modesty.

We find a lot of your commitment in this film The fool’s ball. Everything is licked, neat, there is nothing too much. Does being fair also define you?

To want to be. In The fool’s ball, I didn’t want to betray these women. I wanted to pay tribute to them. I still really want to be able to testify. Women upset me.

Speaking of women, what do you keep from your mother?

My mother is a sun and a fighter. She’s not a great feminist at heart, but she always told me this very feminist sentence: “Do what you want, as you want and be free and very independent because you don’t need anyone“. 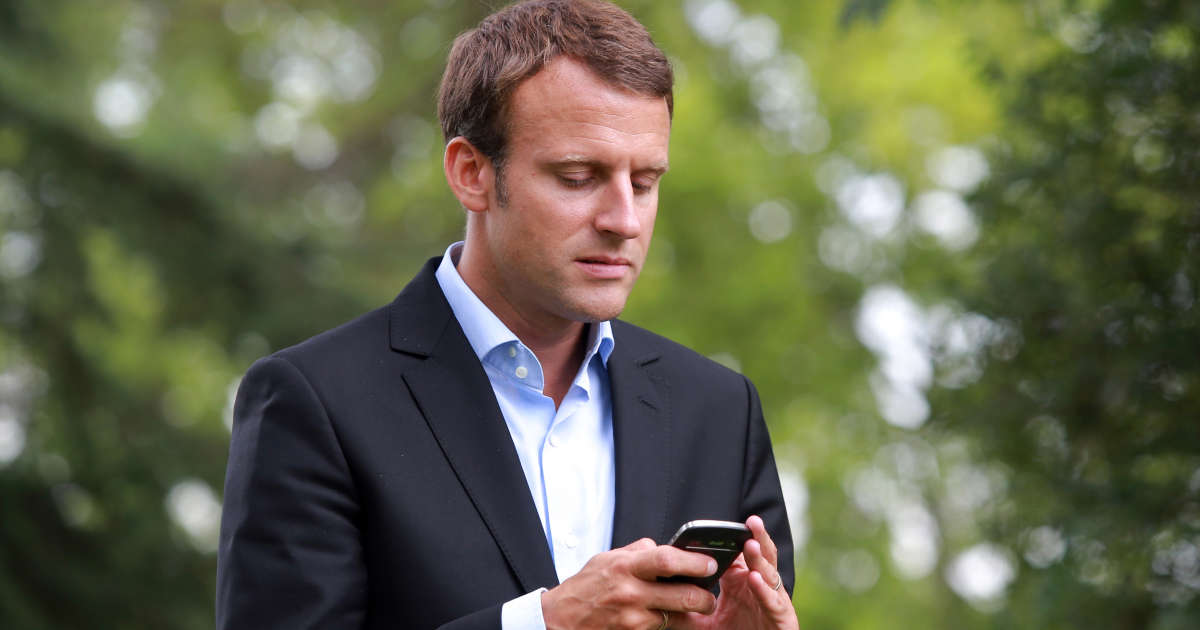 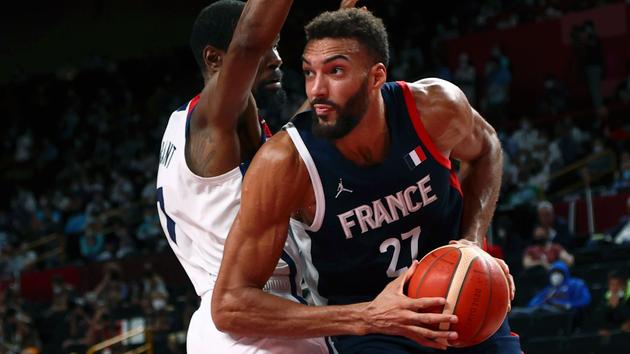