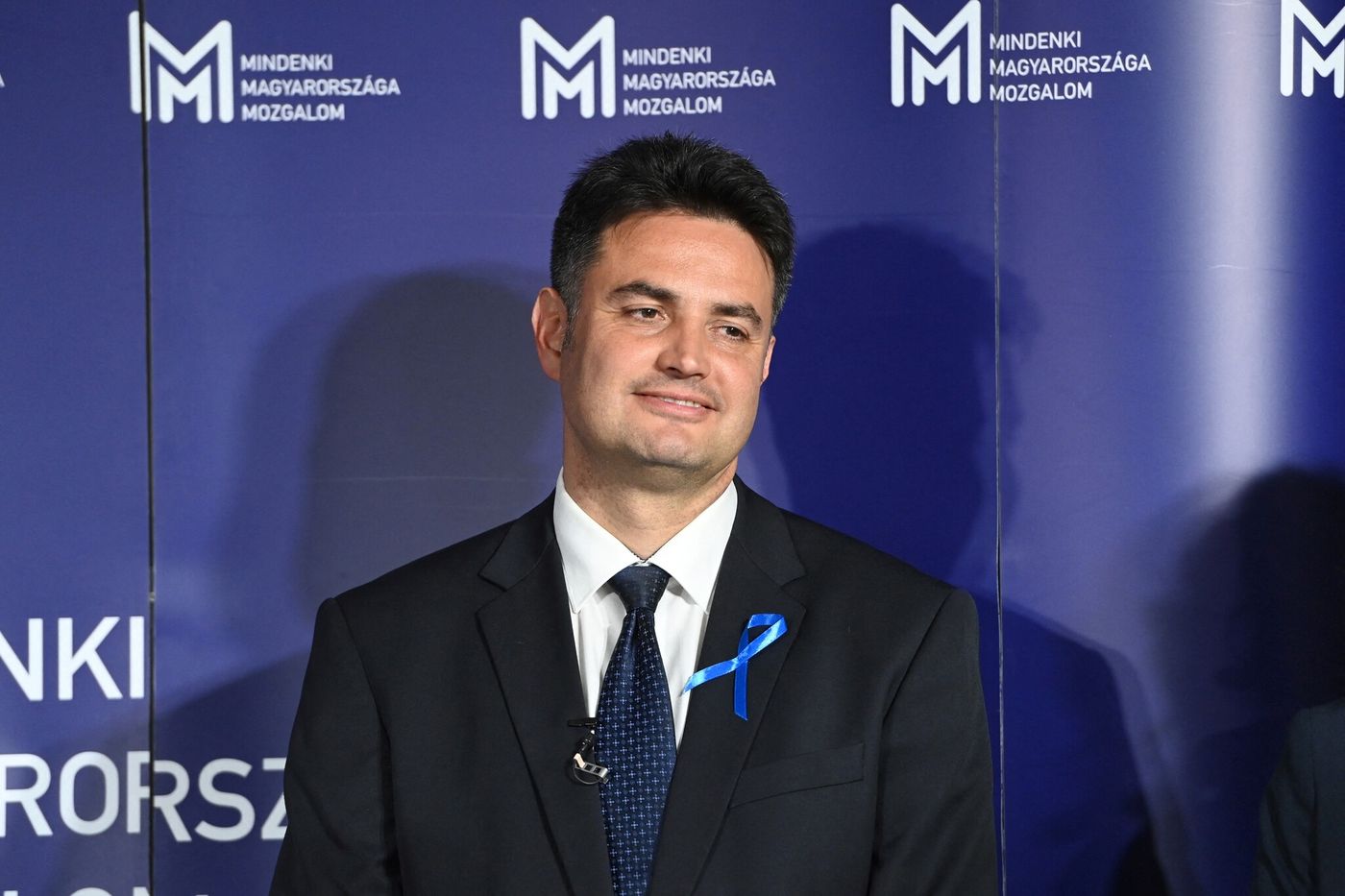 It will be him, Péter Márki-Zay, 49, a Catholic conservative father of seven who, in six months, will try to dislodge the Hungarian Prime Minister, Viktor Orban, from power. “We want a new, cleaner, more honest Hungary, not just to replace Orbán”, he said in his victory speech at the end of a primary election which included six opposition parties sweeping the entire political spectrum.

→ STRATEGY. In Hungary, the arithmetic arithmetic of the primaries to beat Viktor Orban

Péter Márki-Zay hopes to repeat on a national scale the feat he had achieved locally in 2018. At the time, he had given hope to the whole anti-Orban front by pocketing the town hall of Hodmezovasarhely, city of 43,000 inhabitants located in the south-east of the country. What if Fidesz, the party of Viktor Orbán, who had reigned supreme for eight years then, could be defeated? Six weeks later, during the legislative elections of April 8 of the same year, the opposition finally failed to come together in the home stretch. Fidesz won 49% of the vote and renewed its two-thirds super-majority in parliament for a third term in a row.

Since this episode, Péter Márki-Zay has never given up on his idea of ​​creating a common front against an utraconservative government that he considers “The most corrupt in the thousand-year history of Hungary”. Just as he had known, locally, to aggregate all the political forces behind him, from the Socialist Party MSzP to the national-conservatives of Jobbik, via the social democrats of the Democratic Coalition and the liberals of Momentum, it was necessary, according to him, make the next elections in 2022 an anti-Orbán referendum.

Victory of an outsider

This is what they will look like next April. In each of the 106 constituencies of the country, Fidesz will find on its way an adversary and only one, with six parties behind it, the only possibility of winning a majority of deputies against an omnipotent Fidesz. And Péter Márki-Zay, a good French speaker – he was an executive in the Hungarian subsidiaries of the French companies EDF and Legrand – was chosen to lead the team. He will have the heavy task of bringing together all the forces of a very heterogeneous opposition.

Outsmarting all projections, he managed during the primary to climb to the second round and rally to him the young liberals of Momentum. Then, thunderclap: the environmentalist mayor of Budapest, Gergely Karácsony, yet given big favorite, but weakened by a disappointing first round, withdrew in his favor. With this support, “MZP” as it is already nicknamed (the name precedes the first name in Hungary), largely won against Klára Dobrev, the MEP of the Democratic Coalition and vice-president of the European Parliament: 371 560 vote (56.7%) against 283,677 votes (43.3%).

For a democratic return

There is still some way to go for Péter Márki-Zay and his coalition to beat the Fidesz machine. During his conquest of Hodmezovasarhely, on the day of the vote, the inhabitants had received false leaflets explaining that he wanted to erect a mosque and close the public hospital. Then trucks had come to purge the town hall of the files of the previous team.

There is no doubt that other bad moves are brewing against him and his allies, but they are decided: they want to dislodge Orbán from power, bring to justice what they call the ” mafia Fidesz And restore weakened democratic institutions. By mobilizing more than 850,000 people during this primary, they gave air to an asphyxiated democracy, it is already a first step. 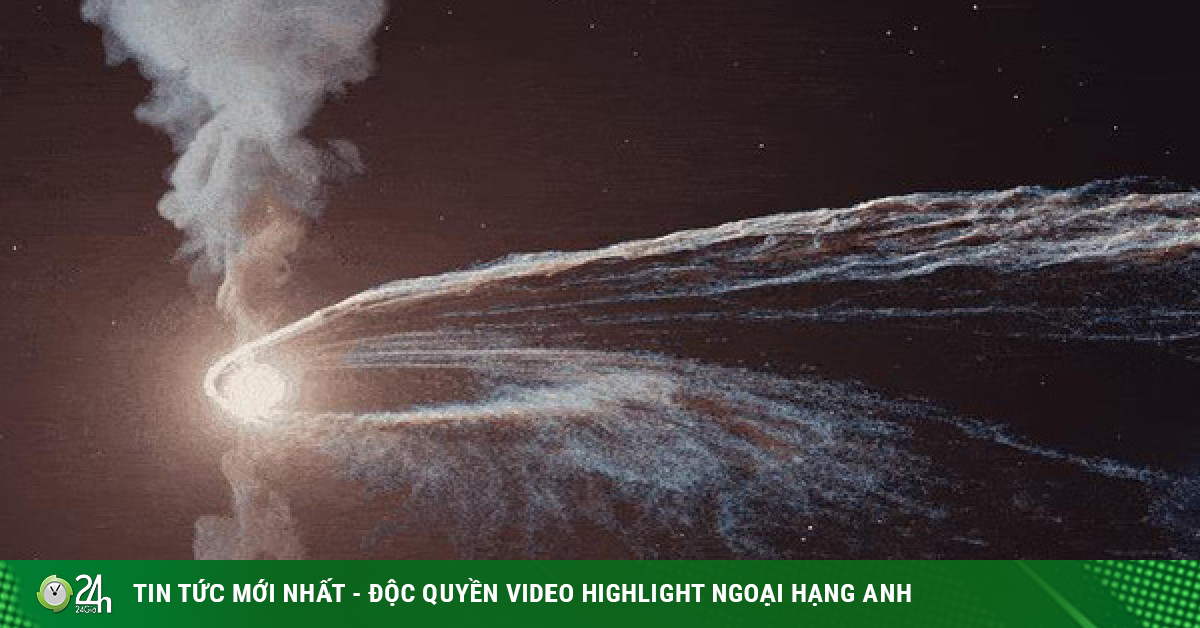 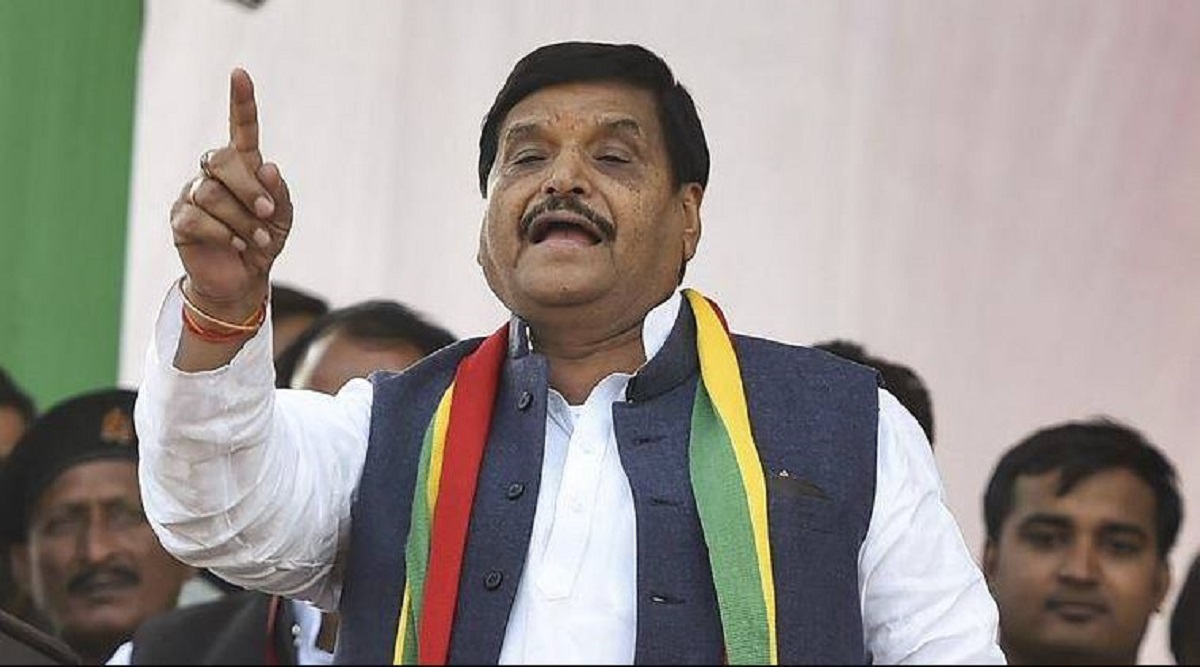