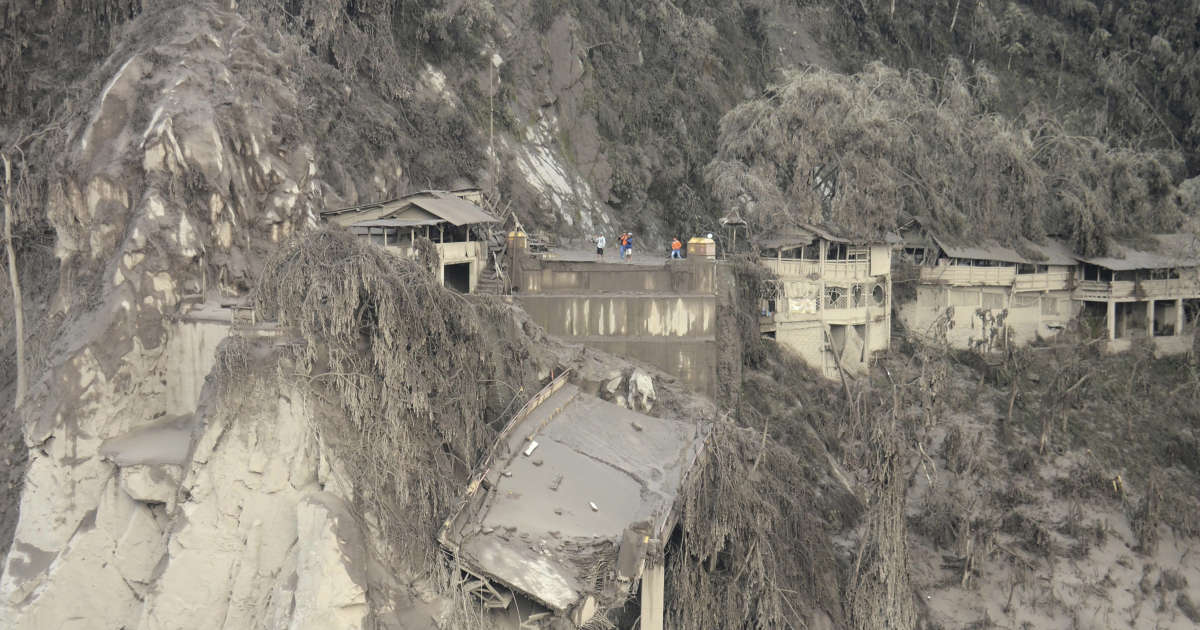 
Rescuers redoubled their efforts on Sunday, December 4 to find survivors of the spectacular eruption of the Semeru volcano in Indonesia which left at least 13 dead and dozens injured.

The volcano in the east of the island of Java projected a vast plume of ash on Saturday after 3 p.m. local (7 a.m. GMT), triggering panic among residents of surrounding villages, and blanketed the region around the crater of ‘a thick gray layer.

Should we hope for the eruption of a supervolcano to cool the climate?

“The death toll is now 13. Rescuers found more bodies “, after a first victim found on Saturday, said agency spokesperson Abdul Muhari. A dozen people trapped by the eruption were also taken out of a mine where they were stranded, he added. The eruption left a total of at least 57 injured, including 41 with burns, the agency detailed.

The ash projections from the volcano took the inhabitants of the area by surprise on Saturday. Videos showed villagers running away in front of the growing gray cloud.

At least 11 villages in Lumajang district were covered with a thick layer of ash, which almost completely buried some homes and vehicles, and killed livestock. Some 900 people had to go to shelters and mosques to stay overnight.

In La Palma, the Cumbre Vieja volcano, at its peak of activity, projects lava at 600 meters

Evacuations were temporarily suspended during the day on Sunday due to clouds of burning ash, Metro TV reported, highlighting the difficulties faced by rescuers. Heavy rains are also likely to trigger waves of hot mud, carrying ash and debris, warned Indonesian volcanologist Surono.

At least seven people are still missing, two of whom are believed to be alive, Lumajang police spokesman Adi Hendro said. “He has signs of life, like lights, which may be coming from their cell phones”, he said. “But we can’t go there, because the ground is still very hot. We also want to guarantee the safety of our teams ”.

The eruption destroyed at least one bridge in Lumajang, hampering the work of rescuers. In a video shared by the rescue service, we can see a scene of desolation, with roofs and palm trees emerging from the ash and debris covering the ground, in a landscape that has turned dark gray.

Authorities have asked residents not to approach within 5 km of the crater because the air saturated with ash dust in the area is dangerous for vulnerable people. Food aid, masks and body bags were sent to the area by the emergency services.

Mount Semeru, the highest peak in Java, rises to 3,676 meters. Its last major eruption was in December 2020. It had also caused the flight of thousands of people and covered entire villages. The authorities had maintained since this episode the alert level of the volcano at the second highest.

Indonesia is on the “Belt of fire” of the Pacific, where the meeting of the continental plates causes a high seismic activity. This Southeast Asian archipelago has nearly 130 active volcanoes on its territory. At the end of 2018, the eruption of a volcano between the islands of Java and Sumatra had caused an underwater landslide and a tsunami, killing nearly 400 people. 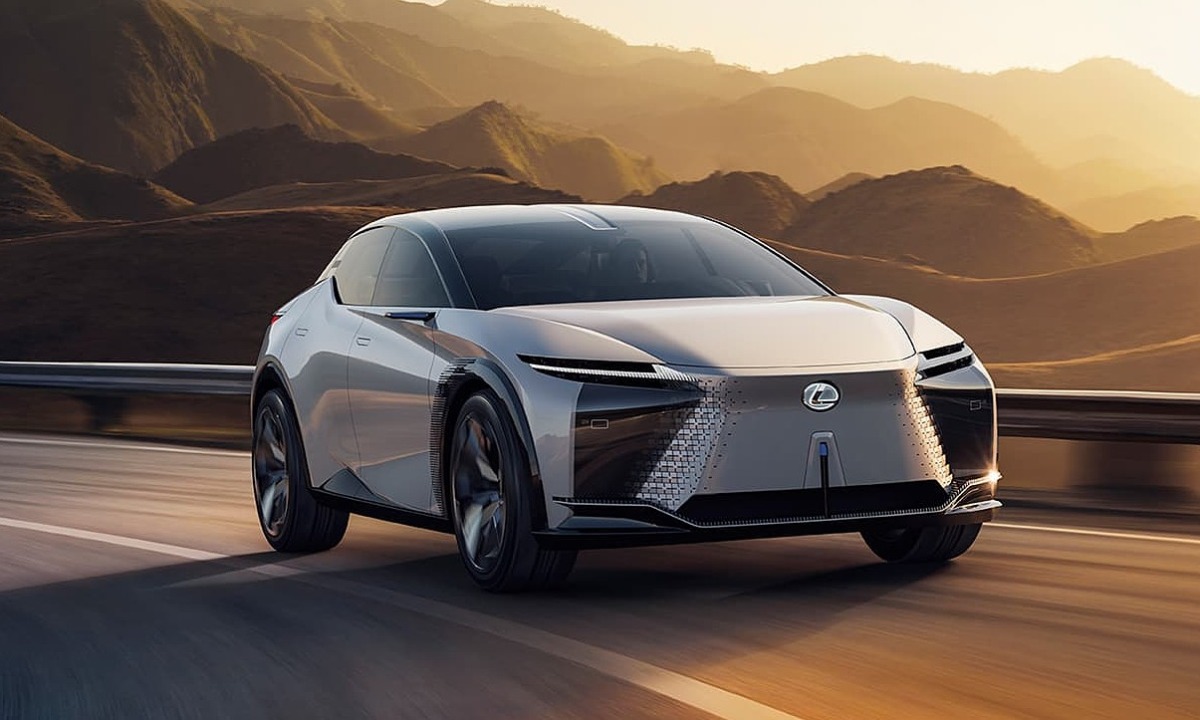 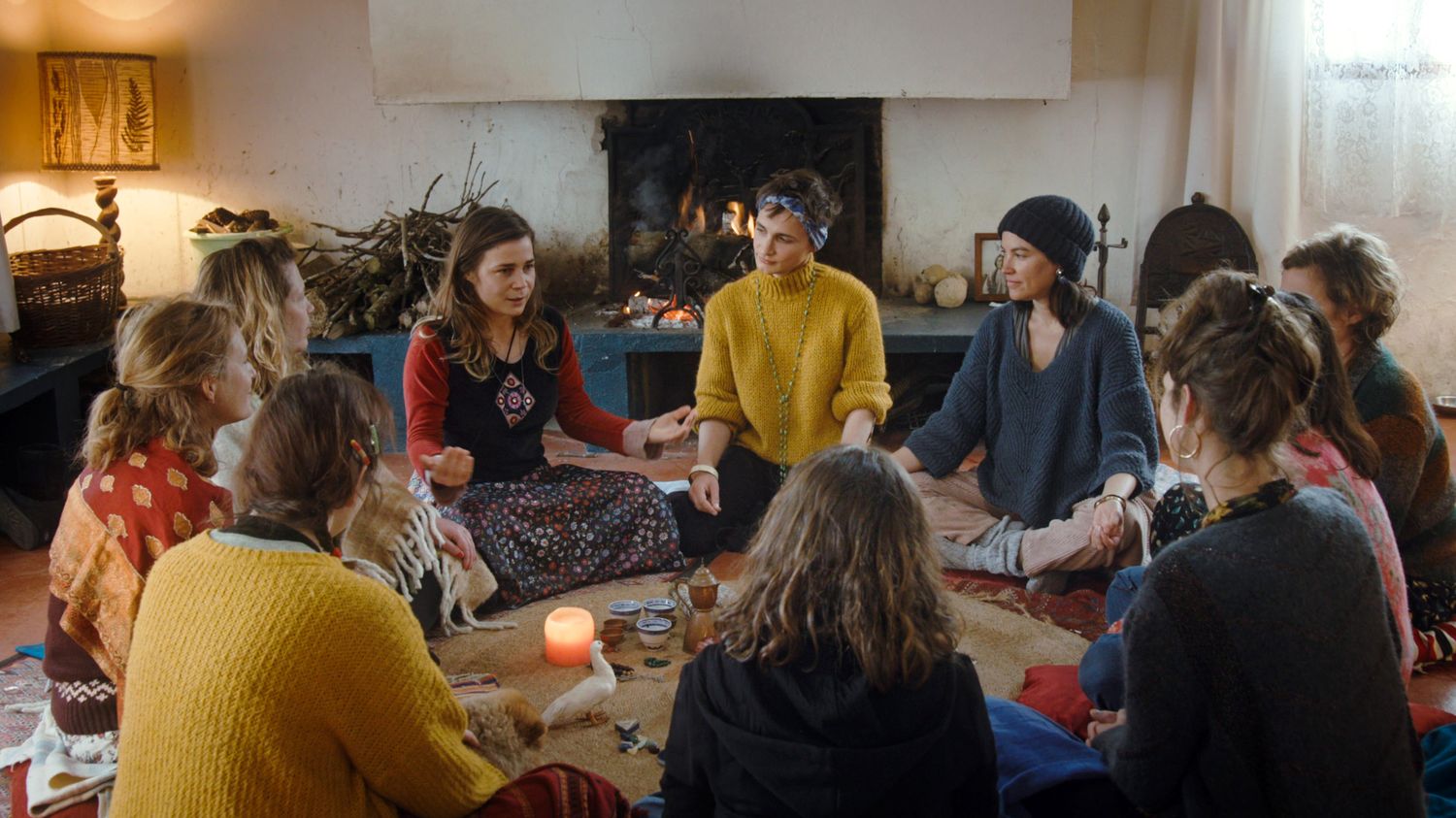