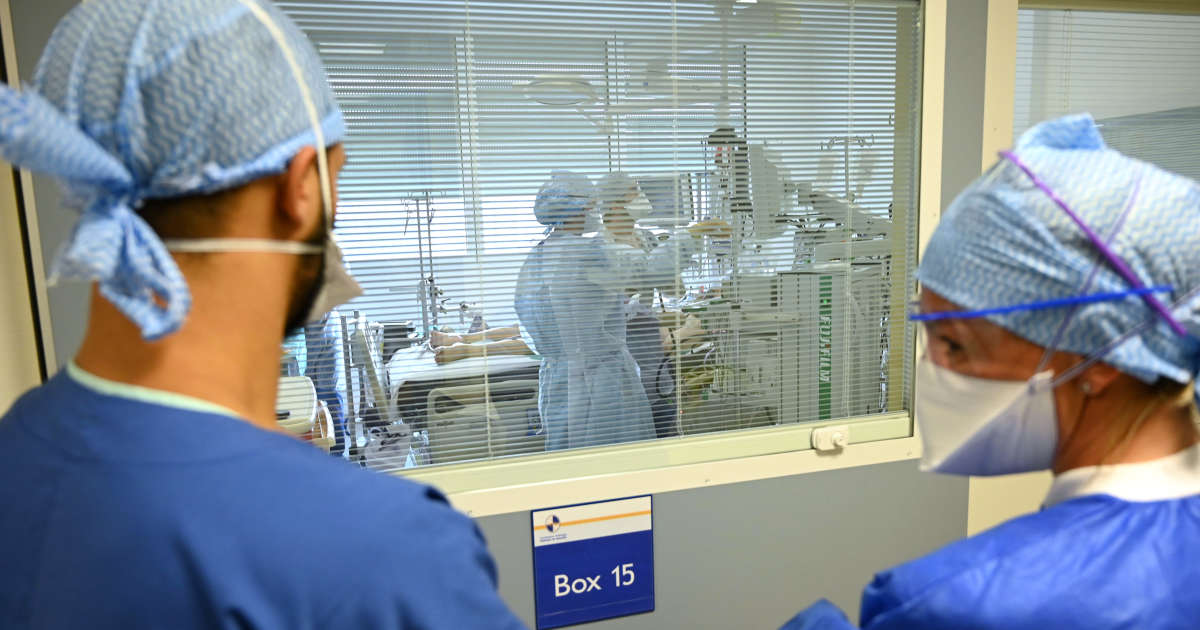 
The countdown is on: from September 15, according to the bill that was adopted on July 26 by Parliament, caregivers must be fully vaccinated. After this date, hospital staff who do not agree to be vaccinated will be unable to practice and will no longer receive their salary.

Health and Freedom Pass: “We put our finger in a gear”

In a context of growing mobilization against the health pass, several hospital unions are calling for a strike by staff. In Marseille, an indefinite strike notice was announced in several hospitals of the Public Assistance of Hospitals of Marseille (AP-HM) by the Sud Santé union.

The Constitutional Council decides on Thursday

The strike notice runs from Wednesday August 4 in the hospitals of the Marseille city. An identical movement is announced at the Édouard-Toulouse hospital, a public mental health establishment, from August 9. Two demonstrations are also planned Thursday, August 5 at the North hospital and in front of the Timone.

Should we oblige caregivers to be vaccinated?

“We hope that many people will be present and will mobilize for the strike in the hospitals of Marseille”, confides to “Obs” Karim Djebali, secretary general of Sud Santé AP-HM. “The date chosen is symbolic for us because it is on this day that the vaccination obligation for certain professions must be confirmed. “ It is indeed Thursday that the Constitutional Council must render its verdict on the government bill containing the provisions on the health pass.

For Karim Djebali, the problem lies as much in the constraint as in the sanctions that await those who will not be vaccinated by the deadline:

“We have nothing against the vaccine”

With 12,000 employees and nearly 2,000 doctors, AP-HM is the leading medical employer in the PACA region. According to its general secretary, only the Sud Santé APHM union is opposed to compulsory vaccination in Marseille. Karim Djebali differentiates the vaccine obligation and the vaccine itself.

“It is against the vaccination obligation of caregivers that we are mobilizing from Wednesday. We have no problem with the vaccines themselves. For us caregivers, the vaccine is a blessing. “Forcing caregivers to be vaccinated? “You don’t win a war with soldiers without shields! “

“Vaccinated people also support our approach”, assures Karim Djebali. Sud Santé accuses the government of not having focused on education. “Coercion creates revolt”, according to him.

Hospitals in other towns on strike

In Lyon, Bastia or Montélimar, caregivers have also mobilized against the obligation to be vaccinated before September 15. On July 29, following a notice filed by the Sud Santé Social union, caregivers at the Édouard-Herriot hospital in Lyon went on indefinite strike. Among several grievances, the union demanded the abandonment of sanctions against unvaccinated caregivers. Saturday July 31, a hundred or so caregivers gathered in front of the Édouard-Herriot hospital on the occasion of the great day of national mobilization against the health pass.

In Bastia, the CGT of the hospital center of the municipality of Haute-Corse also filed Friday a strike notice, again unlimited, to denounce the vaccine obligation against Covid-19.

Forcing the French to be vaccinated against Covid? “It could have a disastrous effect”

It was the Hospital Group of Porte-de-Provence, in Montélimar, which opened the ball on July 22. The nursing and non-nursing hospital staff of the CGT called for a strike from that date, criticizing in a press release a “Heinous blackmail implemented for a forced vaccination. “ 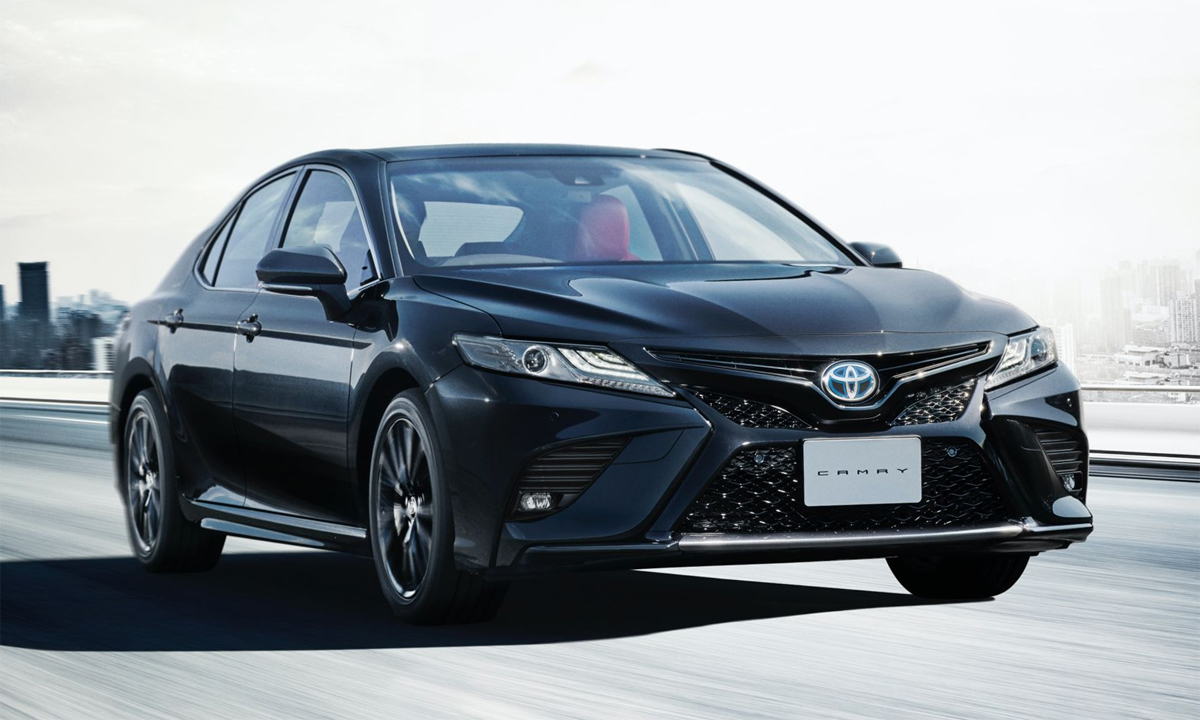 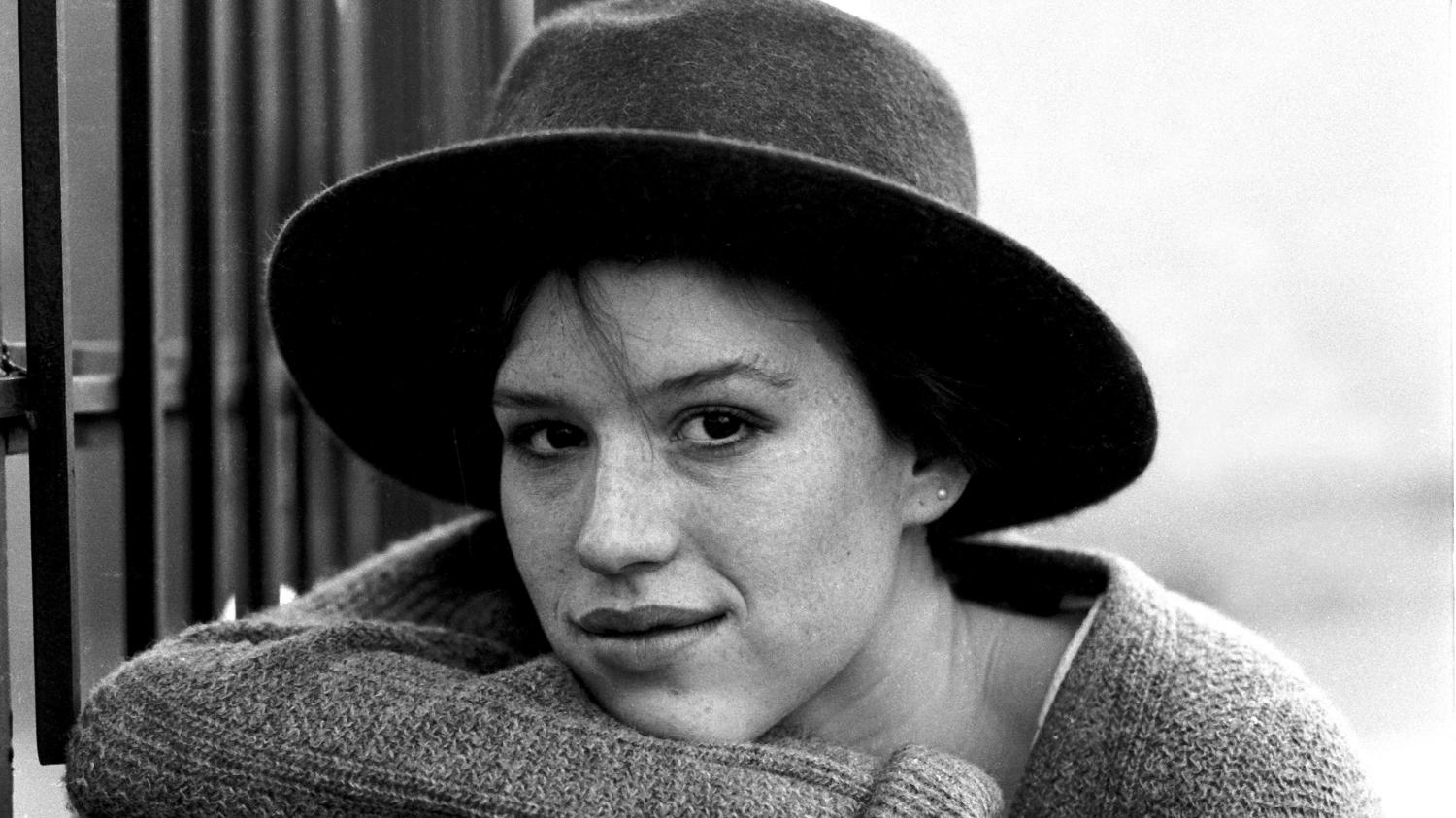