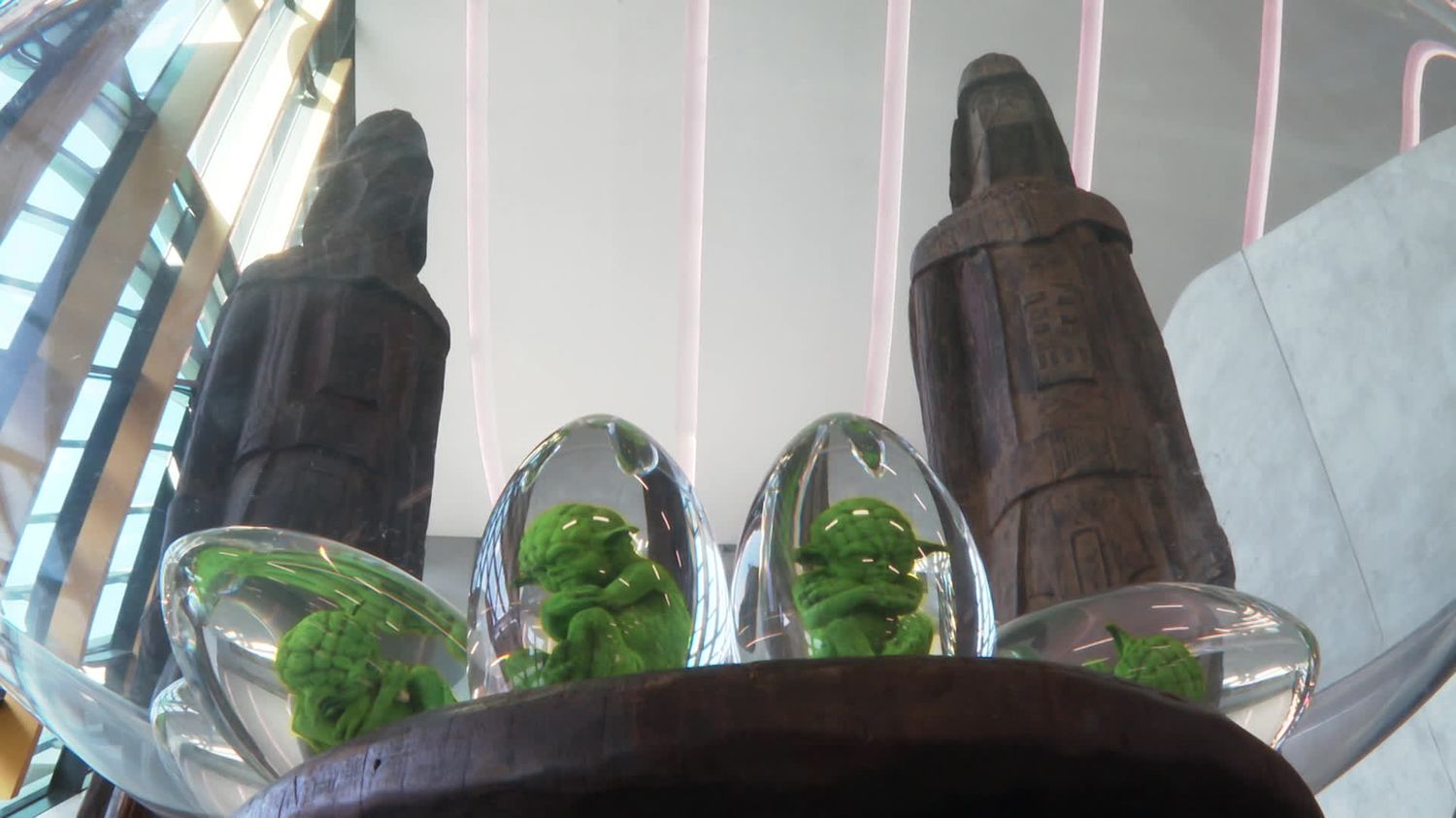 The Pierresvives media library presents an event exhibition dedicated to the heroes of “Star Wars”. Characters reviewed and corrected by a dozen contemporary artists.

They are eleven artists, photographers or visual artists, to have transposed Darth Vader, Yoda or even Chewbacca in quirky universes, very far from Star Wars. These works, brought together in the heart of an exhibition, can be discovered at the Pierresvives media library in Montpellier.

Darth Vader facing the Eiffel Tower. The exhibition I am your father reserves many surprises. Under the lens of photographer Cédric Delsaux, the characters of Star wars have taken possession of our contemporary world. A work favored by the illustrious creator of the saga. “What attracted George Lucas is that Cédric Delsaux understood what he wanted to do with Star Wars. That is to say, mix reality and fiction. Reality with political stories for example and fiction using a galactic universe. Cedric Delsaux did the opposite by integrating the fictional characters of George Lucas in a universe we know as the Eiffel Tower “, explains Sophie Vérin, cultural mediator of the departmental domain of Pierresvives.

Relive the saga Star wars Through the eyes of contemporary international artists, this is the whole objective of this exhibition which was created in Switzerland. It is the first time that it is presented in France. The works on display offer an original journey through the Lucas galaxy, but by evoking other causes such as the consumer society, the making of idols or even homophobia. Strong messages for a series that has become cult, a modern myth. “It is a story that we believe in a colorful way, which speaks of the important values ​​of the human being in a democratic society which at any time can tip over into a totalitarian society”, analysis Marc Atallah, curator of the exhibition. Conferences and activities complete this exhibition which will close its doors on July 24th. 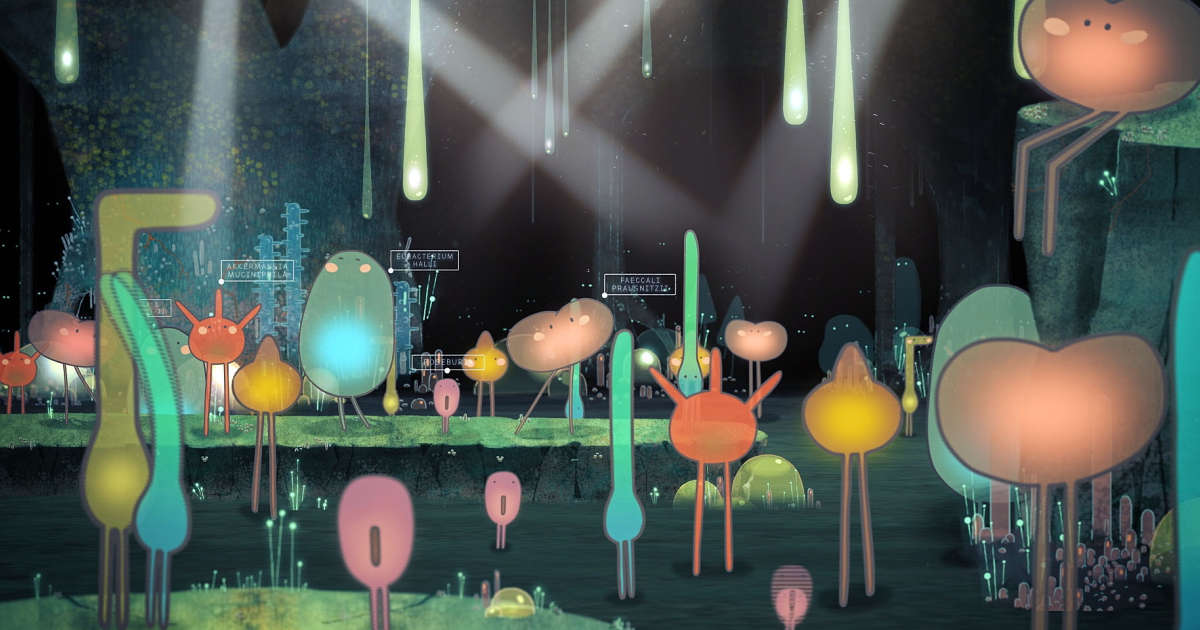