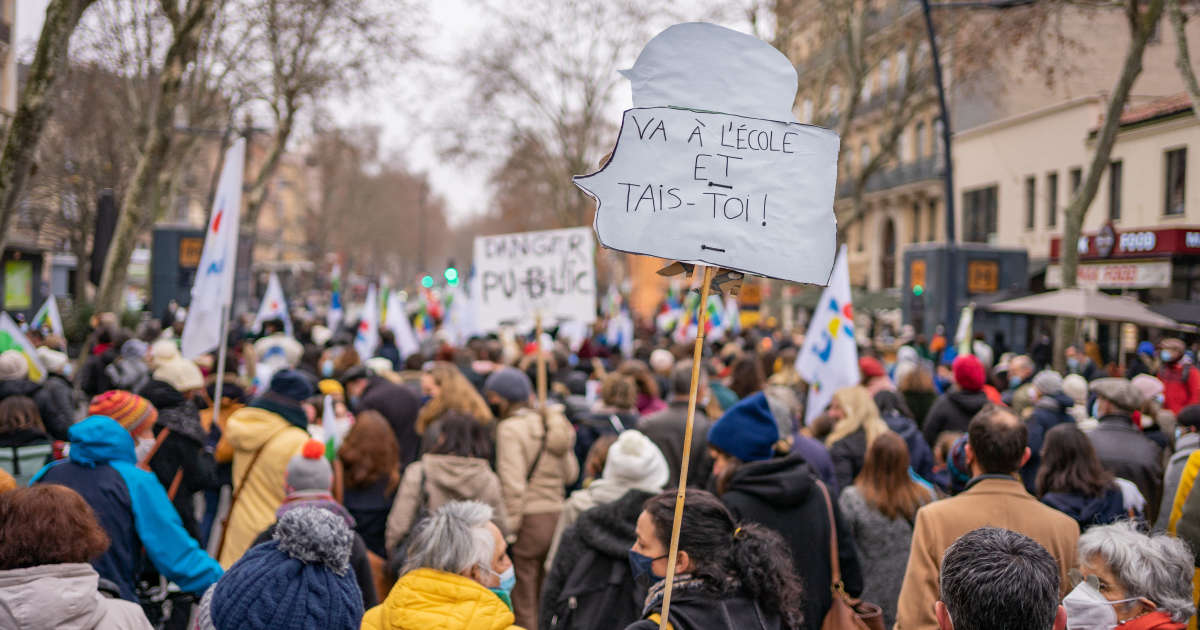 
The Parisian demonstration of several teachers’ unions scheduled for Thursday to demand “strong answers” in the face of the “chaos” caused by the health crisis, was not authorized by the Paris police headquarters, the request having been made ” out of time “, we learned on Tuesday from concordant sources.

“The Chief of Police […] did not ban the demonstration” but could not “to issue a receipt” to organizers whose prior declaration has not been submitted within “legal deadlines”, namely more than three days before the day of mobilization, according to the code of internal security, underlined the prefecture in a press release.

The PP, which says it only received the statement on Tuesday at “12:20”, invites the organizers to “drawing the consequences of the law”.

According to a source familiar with the matter, “They were counting on each other to make the declaration, suddenly they are out of time. So the demonstration is prohibited.. And if they come anyway, “it’s a crime”, we warn.

The FSU, CGT Educ’action, FO and SUD Education unions, as well as the FCPE, the leading parent-teacher organization, and the high school student movements FIDL, MNL and La Voix lycéenne have called for “continue mobilization” after the very well-attended strike last Thursday, by committing “in a new day of action on Thursday, including by strike”.

“Kids spend more time with a cotton swab in their nose than at school”: on this day of the strike, the great frustration of parents

“The Paris police headquarters refuses to authorize the demonstration organized by the Ile-de-France inter-union. Not content to remain deaf to the anger and demands of National Education staff, the government, through its representative, denies them the right to express it by demonstrating in Paris., regrets the CGT in a press release.

The union judges this decision of the prefect of police “unacceptable” and say “demand that the constitutional right to demonstrate be respected”.

“After a successful demonstration, on January 13, the police prefecture prohibited the expression of the demands of the personnel following the announcements made by the Prime Minister […]The FSU strongly protests and demands that the ban on demonstrations be lifted”, asked this union in another press release.

Faced with this ban on demonstrations, the FO union says “now[ir] [son] wish to gather in front of the Ministry of Education, that same day, Thursday”. “The reason for this refusal being the non-respect of the too short deadlines between our request and the date of the event, we would like to point out that the deadlines were even shorter between the decision to put in place the last health protocol in the establishments and its implementation », writes the union in a press release.

A graceful appeal was sent by the unions. 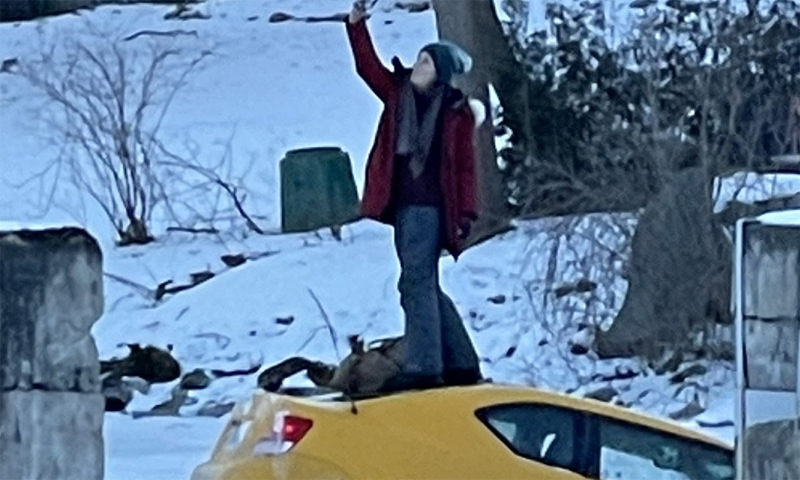 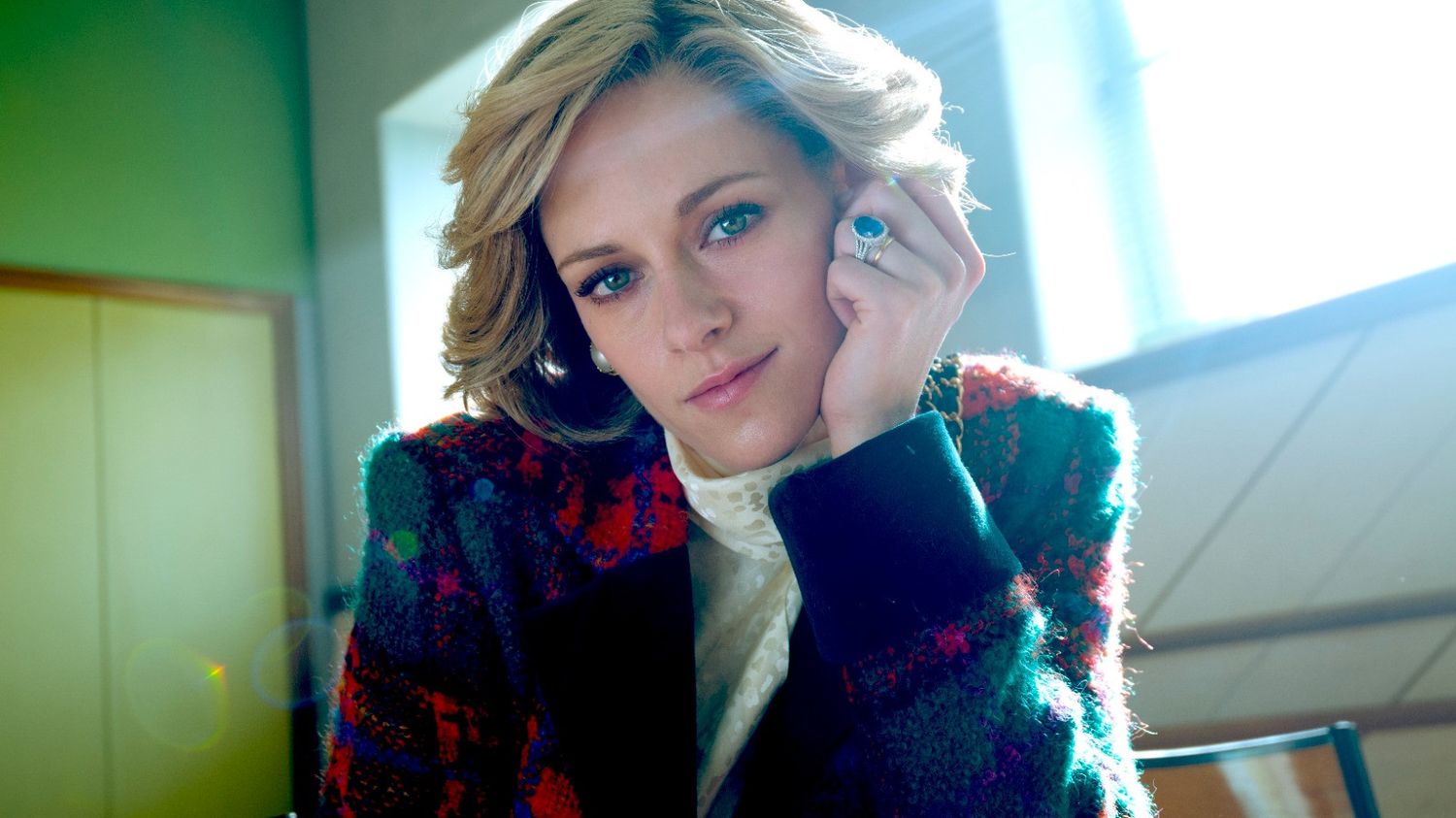