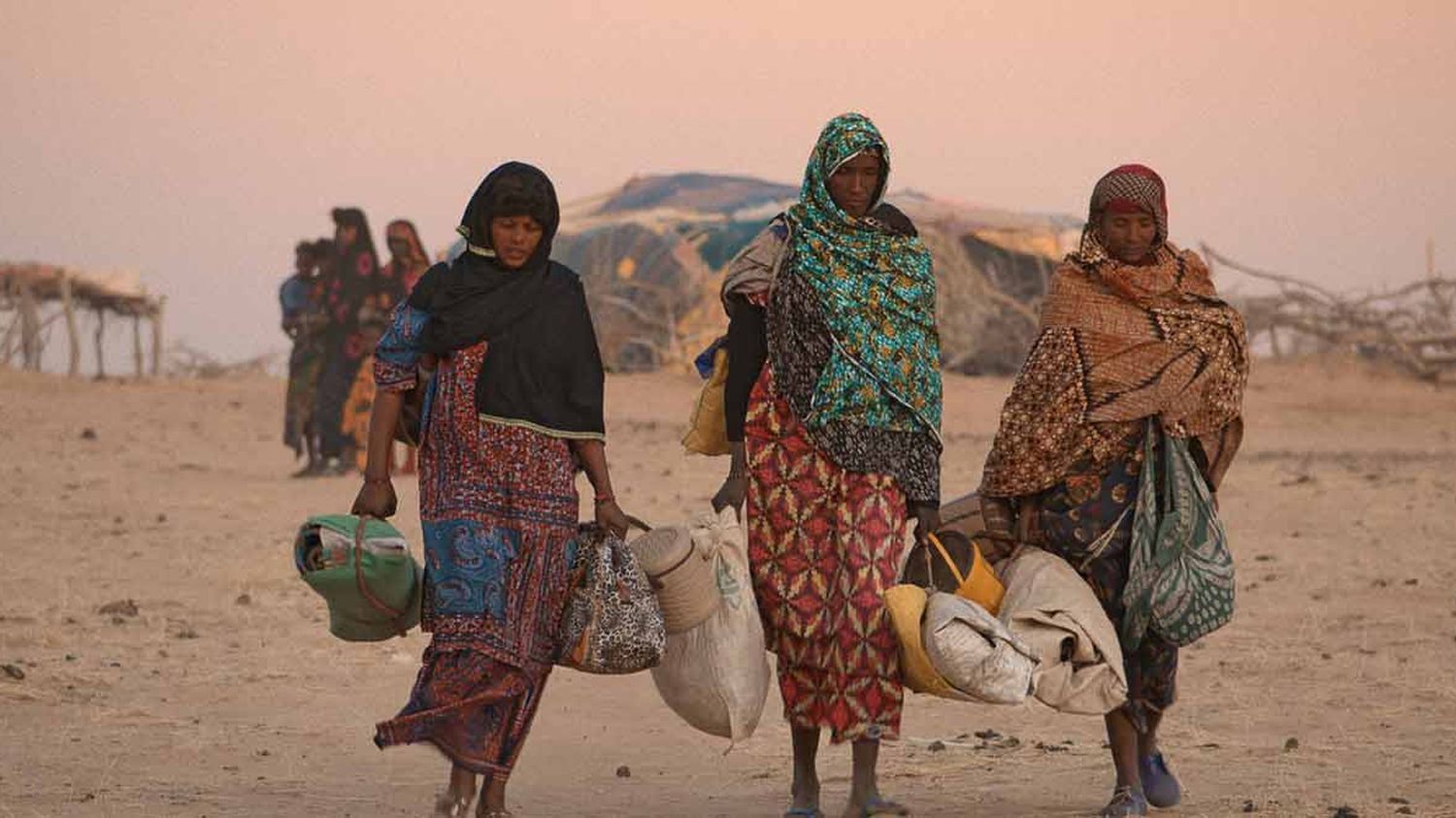 “Walking on the water” was screened in preview at the Saint-Jean-de-Luz International Film Festival. For her first film as a director, the actress followed the life of a village in Niger beset by drought and lack of water. The documentary will be released in theaters on November 10, 2021.

Since its creation in 1996, the International Film Festival of Saint-Jean-de-Luz has been interested in a cinema of the future by programming in particular in competition the first or second films. This is the case this year with the actress Aïssa Maïga who presented her first documentary entitled Walk on water.

The film which tells the moving fight of inhabitants of the Sahel to find water upset festival-goers. “We need films like that to realize the drought, the change of climate and especially the precariousness of certain countries”, assures a spectator leaving the screening.

Walk on water was filmed in northern Niger between 2018 and 2020 and tells the story of the village of Tatiste, victim of global warming, which is struggling to have access to water by building a borehole. To tell about this emergency devastating the Sahel, actress Aïssa Maïga donned the director’s costume. “I wanted to make a film where you invite the viewer to feel what the effects of global warming and the lack of water are and not look at it with distance or anxiety”, specifies the actress director.

The viewer follows the daily life of Houlaye, a 14-year-old girl who walks for miles with other women to fetch water, essential to village life. “I wanted us to get attached to people, to be with them”, says Aïssa Maïga again.
But beyond the climate emergency that the small Fulani village is going through, we quickly understand that this vital quest for water prevents children from going to school.
The lack of necessary resources also pushes adults to leave their families each year to seek them across borders.
Filmed as close as possible to the faces of children and their cruel reality, Aïssa Maïga’s film resonated in the hall of the Saint-Jean-de-Luz festival. “It is a poignant film sublimely shot and which shows things that we almost ignore”, enthuses a spectator. Thanks to this documentary, to the will of the inhabitants and to the impetus of the NGO Amman Imman, the village of Tatiste has obtained a borehole which provides the water so precious to his survival. 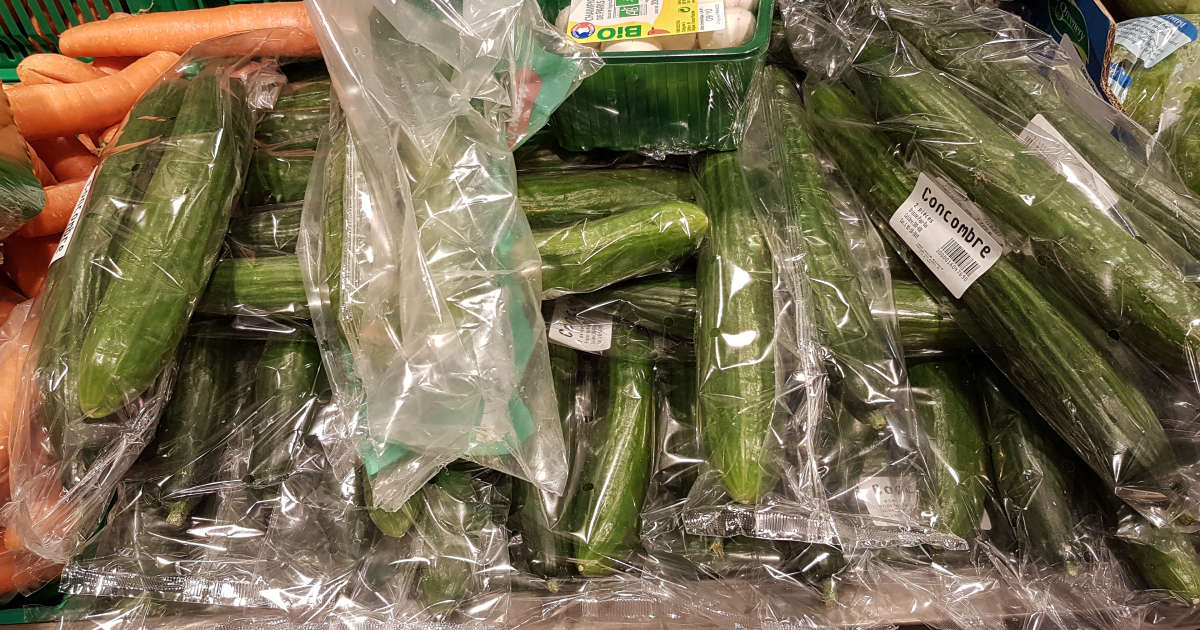