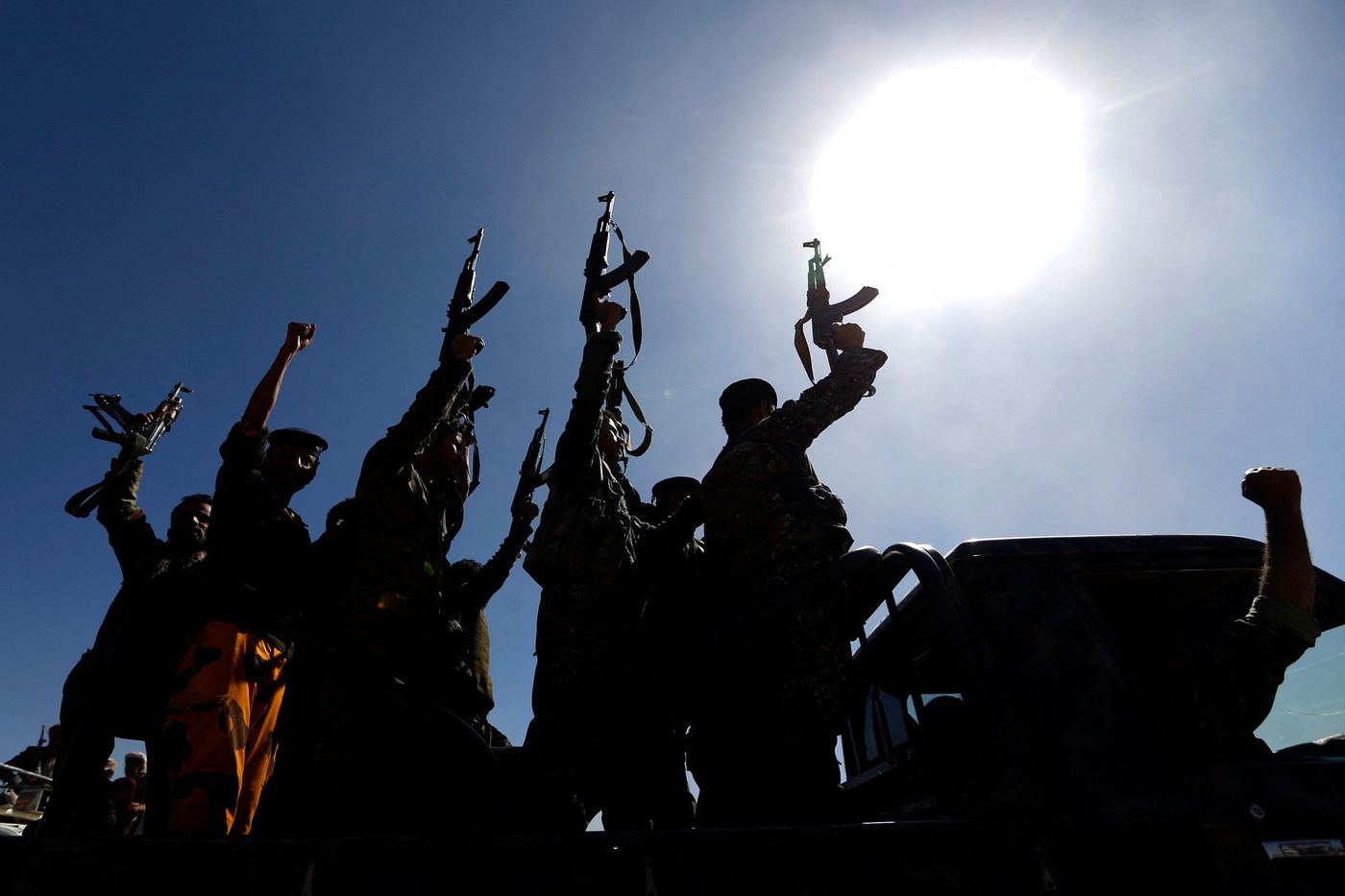 Escalation of violence continues around Marib in northern Yemen. Nearly 300 Houthi rebels were killed in the space of two days in airstrikes, according to figures released Tuesday (October 12) by the military coalition supporting Yemeni government forces and led by Saudi Arabia.

→ REPORT. In Yemen, the decisive battle of Marib

The increasing intensity of the fighting in recent weeks reflects the strategic importance of the Marib region. Since February, the rebels have redoubled their efforts to seize this area, the last one controlled by government forces in the north of the country. If they already control the capital Sanaa, they “Want at all costs to consolidate their territorial base”, observes Anne Gadel, consultant and specialist in Yemen.

Rich in oil and water, the capture of the city would also open to the rebels the door to the east and south of the country, still in the hands of the government taking refuge in Aden, a large port city on the southern coast.

Taking into account the substantial means implemented on both sides in this probably decisive battle, the large number of victims among the insurgents “Is not necessarily surprising”, judge Anne Gadel. “You still have to take these figures with a grain of salt, she tempers in the wake. The war is also being played out at the level of communication and the coalition certainly wants to show that the loyalists are holding on. “

However, the message does not seem to match the reality on the ground. Despite the losses, observers on the ground report an increase in rebels supported by Iran. A sign that the embrace is tightening a little more around the city, the coalition airstrikes have hit the Al-Abdiya sector, located about 100 kilometers south. “The Houthis are now at the gates of the city of Marib after having driven out the mercenaries and traitors from several sectors”, even said Yahya Sarie, spokesman for the rebel forces, Tuesday, October 12.

According to Anne Gadel, this renewed tension cannot be decorrelated from the intense diplomatic activity relating to the Yemeni file: “Saudi Arabia and Iran have met more or less secretly in Baghdad over the past few months. On the Saudi side, there is the will to find a way out of a conflict which is costly in financial and diplomatic terms, but also in terms of image. ” On Monday, October 11, Maïn Abdelmalek Saïd, the Yemeni Prime Minister, was in Cairo to meet Egyptian President Abdel-Fattah al-Sisi.

→ ANALYSIS. In Yemen, seven years of a dead end war

But Riyadh is not ready to make all the concessions to get out of the Yemeni quagmire. “Saudi Arabia fears the formation of a sort of Hezbollah version Houthi on its southern border in the event of capture of Marib by the rebels”, explains the researcher. Hence the continued air strikes despite a certain desire to de-escalate. With a view to future negotiations, each side is therefore trying to push its advantage. And Marib is a decisive asset. 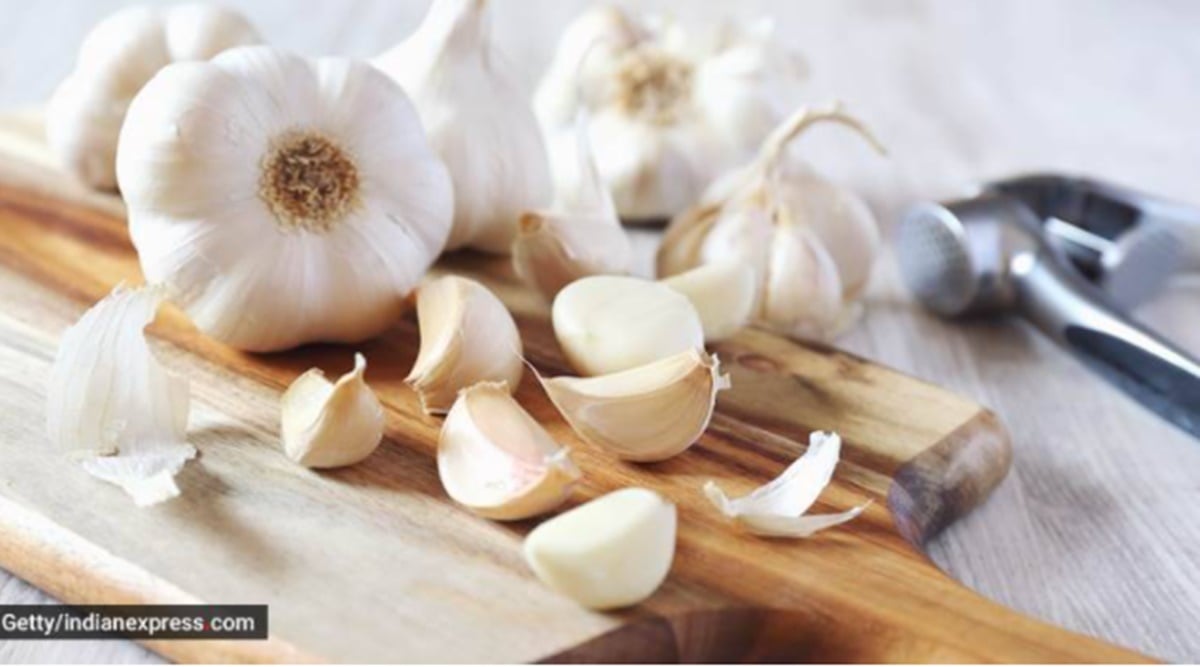