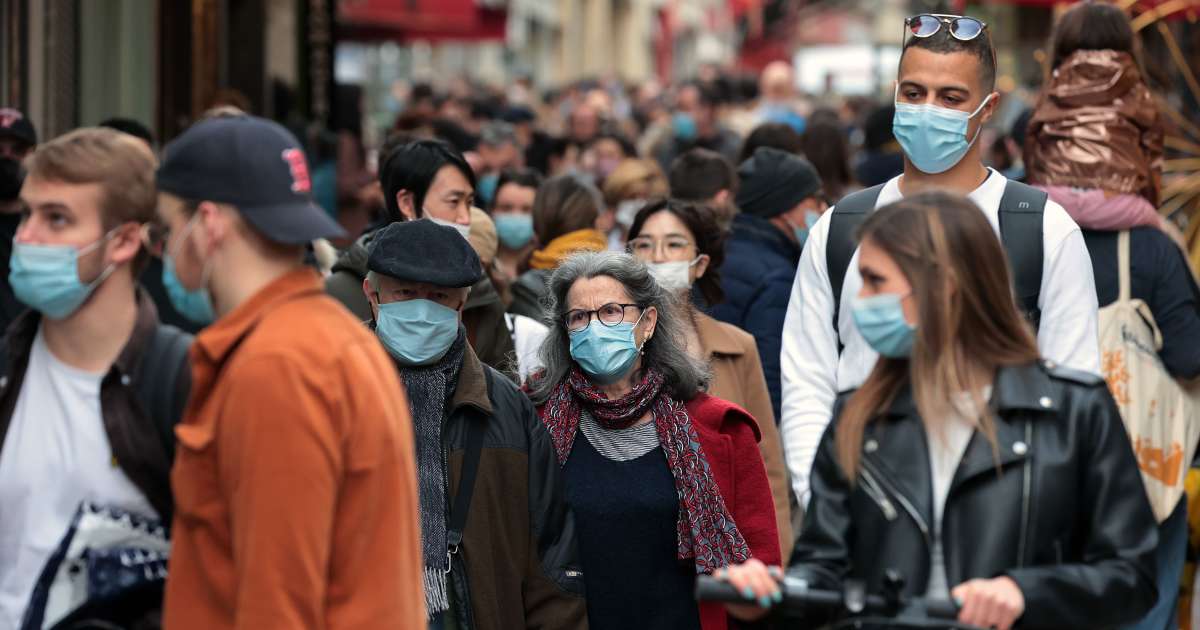 
The Omicron variant continues its run around the world. But while it has become dominant in many countries including France, Belgium and Denmark, some countries have announced restrictions put in place to deal with it, relying on the particularities of the variant and its already well advanced spread. . “L’Obs” takes stock.

Thursday, the British Minister of Health announced to shorten the duration of isolation for Covid-19 patients in England from a minimum of seven days to five days, subject to a negative test, for “to minimize” the impact of these quarantines on the economy.

He relied on figures from the UK Health Security Agency (UKHSA), and pointed out that“about two thirds of positive cases are no longer contagious at the end of the fifth day”.

In France, the rules of isolation have also been lightened since January 3: with a complete vaccination schedule, those who test positive must isolate themselves for seven days, without testing at the end of this period. But their isolation can be lifted earlier, after five days, after a negative antigen or PCR test and provided they have had no clinical sign of infection for 48 hours. For contact cases, there is no longer any quarantine if the vaccination schedule is complete.

Will Omicron be the last variant of Covid-19?

In Switzerland, the duration of isolation was halved on Tuesday from ten to five days, as the government fears that the Omicron wave will overwhelm the health system. However, he proposed to extend the social restrictions already tightened last month until the end of March in order to avoid a new confinement or the establishment of the vaccination obligation.

In Finland, despite a record surge in Covid-19 cases, health authorities also announced on Thursday that they would reduce the period of isolation for people positive for the virus. “The dynamics of infection (being) faster with the Omicron variant”, the current ten-day quarantine will be replaced by a five- to ten-day quarantine, with people with symptoms being asked to stay at home without necessarily getting tested.

In Denmark, it is the places of culture and daily life that have reopened: the Danish government, which believes that it has “ epidemic control again”, announced the reopening on Sunday of cultural institutions closed since December 19. Theaters, cinemas, concert halls will be able to reopen but with a gauge of 500 people for all indoor events. Bars and restaurants remain forced to close at 11 p.m., with a ban on serving alcohol between 10 p.m. and 5 a.m.

In Belgium, the new measures at school are also going in the direction of relaxation: primary classes will thus be placed in quarantine for five days instead of seven previously, when four pupils (compared to two previously) are tested positive for Covid-19, reports “the Cross”. In secondary school, young people who have been vaccinated for a maximum of five months are no longer forced into isolation after high-risk contact.

“She has the Covid, Madame”: daily life in national education in 2022

In the Netherlands too, the start of the new school year is going without panic, continues the weekly: after an early closing of schools before the Christmas holidays and strict confinement decreed on December 18, the government finally reopened schools on January 10, planned date of the start of the school year – without however lifting the confinement for the rest of the country. The government was in a hurry to make this decision, in particular by UNICEF and psychiatrists who had warned of the risks of a prolonged closure.

In France, the health protocol has been modified and relaxed many times in recent days. Whereas previously, each student identified as a contact case had to immediately submit to a PCR or antigen test, a simple self-test, which must be repeated on D +2 and D +4, is now required, and a sworn statement parents are asked to send their child back to school. Classes are also no longer immediately closed upon detection of a positive case but at the end of the day. Government decisions aimed in particular at unclogging tests but which have been harshly criticized by teachers.

The relaxations are also being felt on travel restrictions. On Thursday, France announced that vaccinated travelers from the UK no longer need a compelling reason to travel to the country.

The UK has also eased restrictions on arrivals from overseas, put in place at the dawn of the Omicron wave. Since last Friday, travelers no longer have to be tested for Covid-19 before their trip and if they are vaccinated, no longer need to isolate themselves while waiting for the result of the PCR test. Announcements that came as the country experienced unprecedented contamination figures in early January.

Covid-19: “The all-out test campaign has lost its meaning, we must focus on wastewater”

The European Union, for its part, announced on Monday that it would reopen its doors to travelers from seven southern African states (Botswana, Eswatini, Lesotho, Mozambique, Namibia, South Africa and Zimbabwe, most of which have already passed the peak of the last wave of Covid), ending the suspension decided at the end of November of travel from these countries in an attempt to stem the progression of the Omicron variant. Travelers from the seven States concerned will however remain “ subject to the health measures applicable to travelers from third countries”.

Reopening of the borders also in Israel: the Jewish state had closed its own after the discovery at the end of November on its soil of a first case of Omicron. But he reopened them on Sunday as the health authorities are faced with a record of contaminations, in a country which was among the first to vaccinate massively.

Other restrictions, deemed too restrictive, have been lifted or relaxed: a color code regulating school closures was thus abandoned on Sunday, leaving more room for maneuver to keep schools open, reports “Le Monde”.

The Israeli government is therefore betting on the vaccine to overcome the Omicron wave. 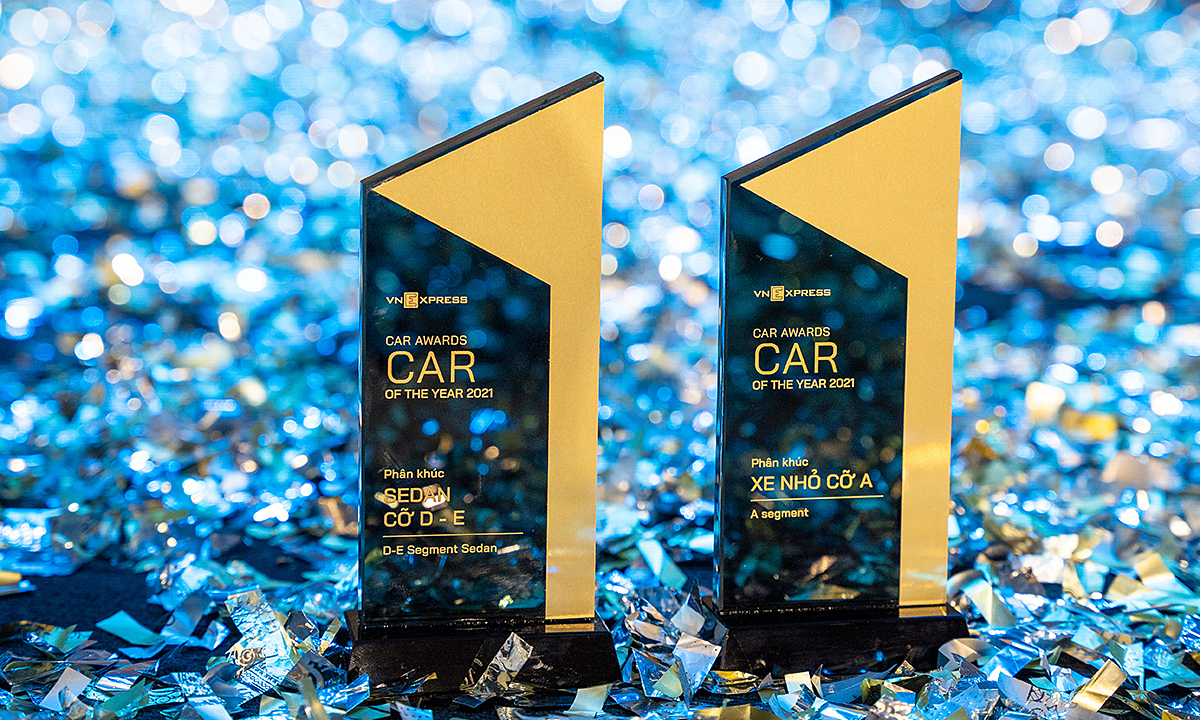 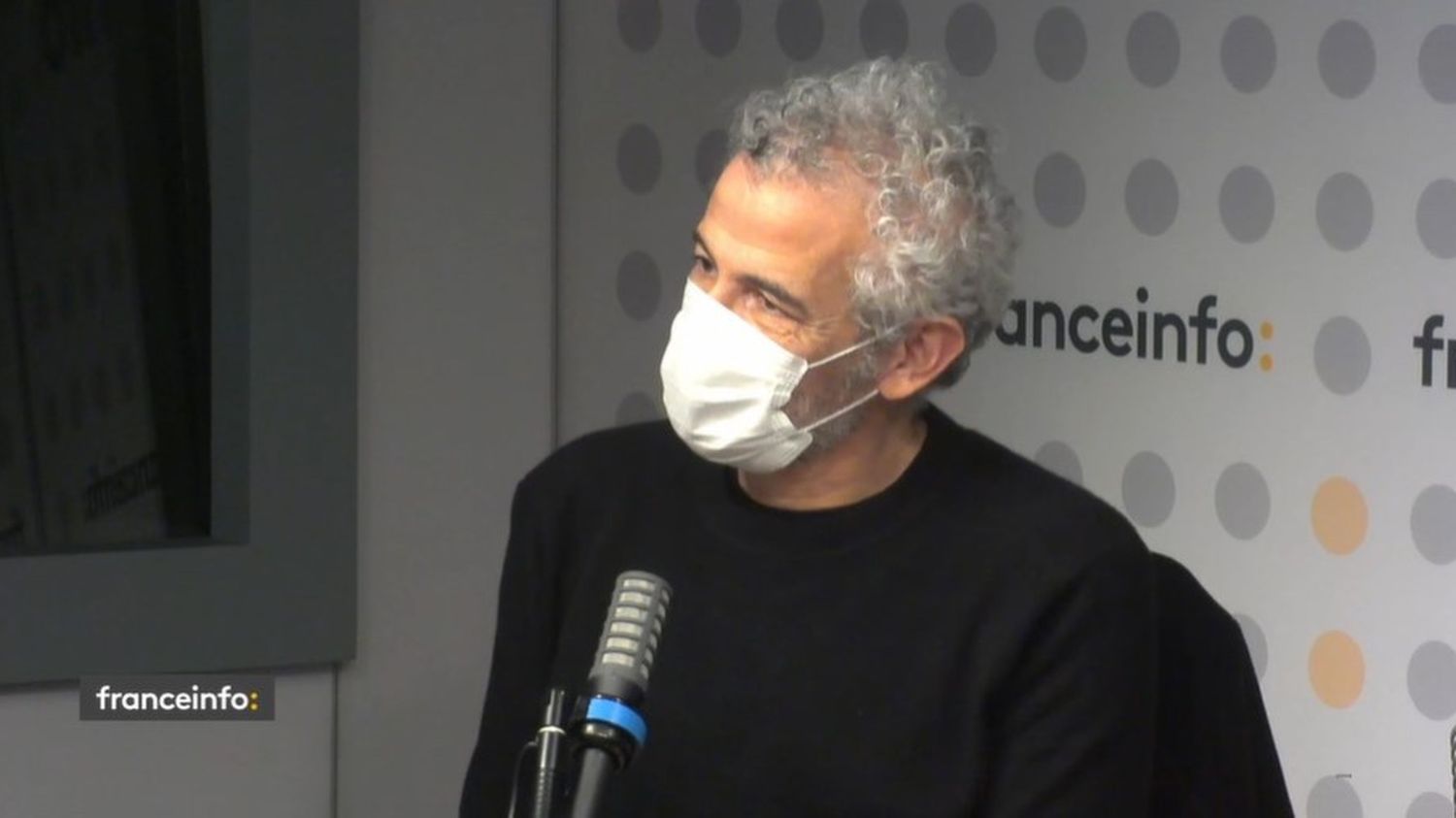