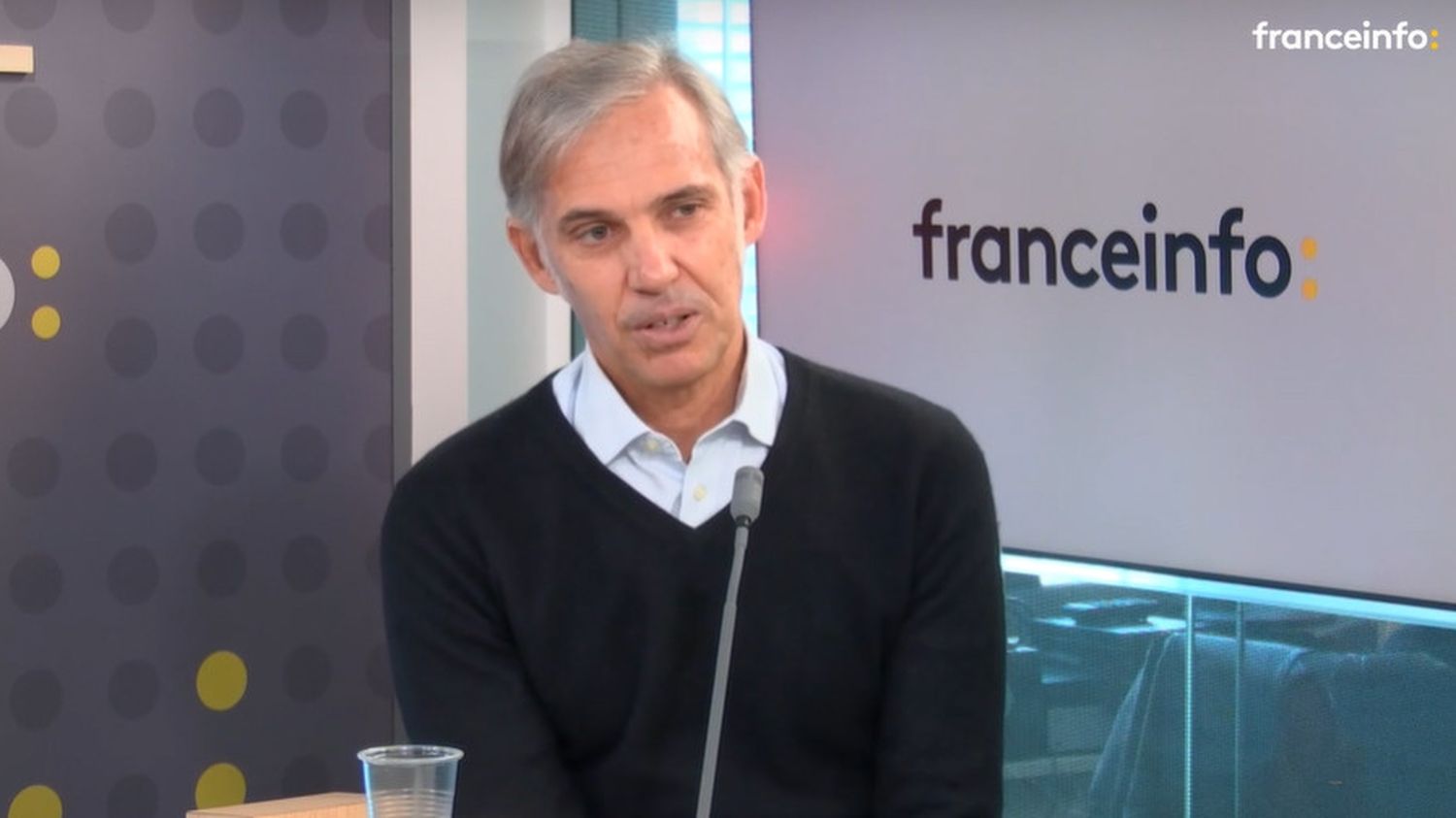 Paul Belmondo is the grandson of Paul Belmondo, sculptor, and the son of Jean-Paul Belmondo, actor. He is also an actor and is currently on stage at the Longjumeau theater for the play Boeing boeing. This comedy created in the 60s is listed in the Guinness Book of Records. It is the most performed French play in the world with more than 25,000 performances in 55 countries and we remember the version bringing together Tony Curtis, Jerry Lewis and Kirk Douglas.

He grants an exceptional interview to franceinfo because he wishes to thank all the people who have testified to his family, their attachment to Jean-Paul Belmondo, who died on September 6.

franceinfo: In Boeing Boeing, you have the main role, Bernard, a rather fickle man, architect by profession. He has three women in his life, three flight attendants. The downside is that they ignore the existence of others. Does it feel good to go back on stage?

Paul Belmondo: Of course, that does a lot of good. There are three really equivalent and central roles in this play: Bernard’s maid and friend, whom I play, played by Marie-Hélène Lentini and Bernard’s friend, played by Roland Marchisio. It is true that it feels good and in particular to play in a comedy with a troop, since there is also Valérie Bègue, Jessica Mompiou and Julie Nicolet, my three mistresses.

The glory of your father came from the cinema, but his passion was the theater. Is it yours too?

Yes of course. I was able to discover my father at the theater in Kean. And then, especially when he bought the Théâtre des Variétés, it allowed me, with my uncle Alain, to be immersed in this universe for ten years. On the one hand, it allowed me to discover it and at the same time, it slowed me down enormously, because I was afraid. I realized how difficult it is to do theater, how much work and energy it takes.

You have decided to take the plunge. Did your father push you in this direction?

My dad always let me do what I wanted. He let me run, encouraged as a pilot. But he told me regularly: “You should be an actor, you should be doing movies “. When I stopped running, decided to take acting lessons and turn to that, he was very happy to see me on stage.

He left more than a month ago and you have remained very discreet. You were silent except for a photo you posted with a heart and a message thanking the audience. Was this distance necessary?

Of course, it is necessary because we first need to live these moments with ourselves, with our family. Now was not the time to speak up but to wait a little bit. And at the same time, there were so many people who loved him, who expressed their sadness and joy at having known him, that there was no need to add more and say anything. that is.

Today, I decided to make a TV, a radio and a magazine to thank people for all their testimonies, because they shared their pain and the joy they had to know my father, to anonymously or not.

He died in about twenty films in which he played, including Breathless, Pierrot le fou, Borsalino…

Very often we said: “Delon dies in his films and not Belmondo “. But in fact, my dad would die a lot in his films. Looking at his filmography, you are right, we realize that already in Breathless, who reveals it, he dies in the rue Quincampoix on nails. It’s true that in a lot of movies, he dies.

His dead, in his films, are virtual, they do not exist. How do you accept that he is no longer there, physically?

Physically, it’s difficult. He is still in us. The artists remain present after their death by what they leave behind them, and then by what he has transmitted to us. Even though I don’t see him anymore, even though there aren’t those family lunches with him anymore, he’s still there. And I think for a lot of French people, for a lot of people, it will always be there.

Has this love of the public alleviated your pain?

It didn’t lighten up. It touched us to see all these testimonies, to see this line until 3 am, of people coming to say goodbye. To read all the messages received, anonymous, whether on paper or on social networks …

The other day, I was delivered a package at home and the delivery man had put a little post-it, without putting a name, without saying anything, thanking me. That’s it, my father. It touches everyone from top to bottom. And it’s true that it helps to see that there is so much love for him.

Was he a protective father?

Very protective. The education we had, today I realize around family lunches with my grandparents, or the fact of spending holidays with them, somewhere he transmitted to us an education and a balance in our life.

He didn’t need to tell us to do this or that, he just showed us the way. I think there was also a lot of modesty, it was not someone who was going to tell you: “I love you, you are the most beautiful, you are the greatest “. No, it wasn’t him, but he was someone who respected and made it clear how important family was.

Belmondo by Belmondo, this is the documentary you made with him. Was it also a gift that you gave him, but that you also gave yourself, so that you could finally spend time with him?

Yes quite. I told him, listen, all the documentaries I’ve seen about you are fine, perfect, but you’re not here. Everyone speaks for you, but you don’t express yourself, you don’t tell your life story. It would be a shame if you didn’t express your life, and he agreed. Today, I am grateful to him for having been able to live that moment and that he leaves this mark with this documentary and a book, he leaves a trace of his true life. I’m very happy that he allowed me to do this with him.

When you were born in 1963, he said in an interview: “I only want one thing of him, and that is that he be frank and courageous. If my son grows up in the aspect that I dream of, the main thing will be accomplished. He will be brave, pilot or long-haul captain“. Are you brave?

Yes . I think I am courageous and outspoken too. Which also got us into quarrels because I always told him the truth. I always said what I thought. When I was little and I was late, it made him excessively angry. But on the other hand, I think he also knew he had someone in front of him, who wasn’t lying, who was straightforward. And that’s what he also liked to see.

You had to be brave to stand up to my father, so I can say that on that side, I was brave.

The strength of this documentary that you made is that he realized at that time the love that people had for him. Before, he was not aware of it?

No, he didn’t realize. I can tell you that when he was playing in the theater, there were endless reminders, people would wait for him outside for hours to sign their autographs, in the winter, in the cold. He might have noticed that, but it was after his stroke that he saw that people continued to love him. I think that’s where he realizes it.

I will end with the words “bravache”, “mocking”, “familiar”, “modest”, “unclassifiable”. What portrait could you paint of your father?

My father, it’s always been worlds that collide. On the one hand, he is an actor and to be an actor, you have to have ego, it is essential. And on the other side, it was someone who had a lot of modesty. He was someone who was full of talent, who succeeded in his life, who had a lot of resources, hence his generosity. Personally, he wasn’t interested in having all that money, it wasn’t important, it wasn’t his motivation. My father, it was the sun on one side and then on the other side, there was this very solid person, very attached to the family but who did not resist women either! There you have it, these two worlds have always collided for my father. 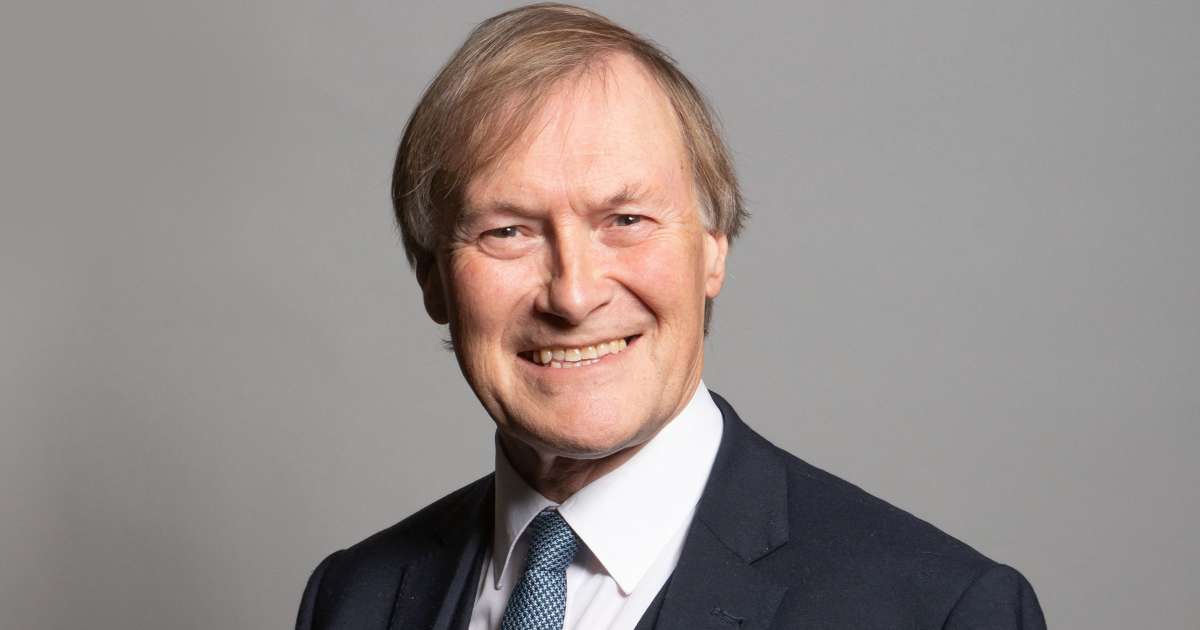