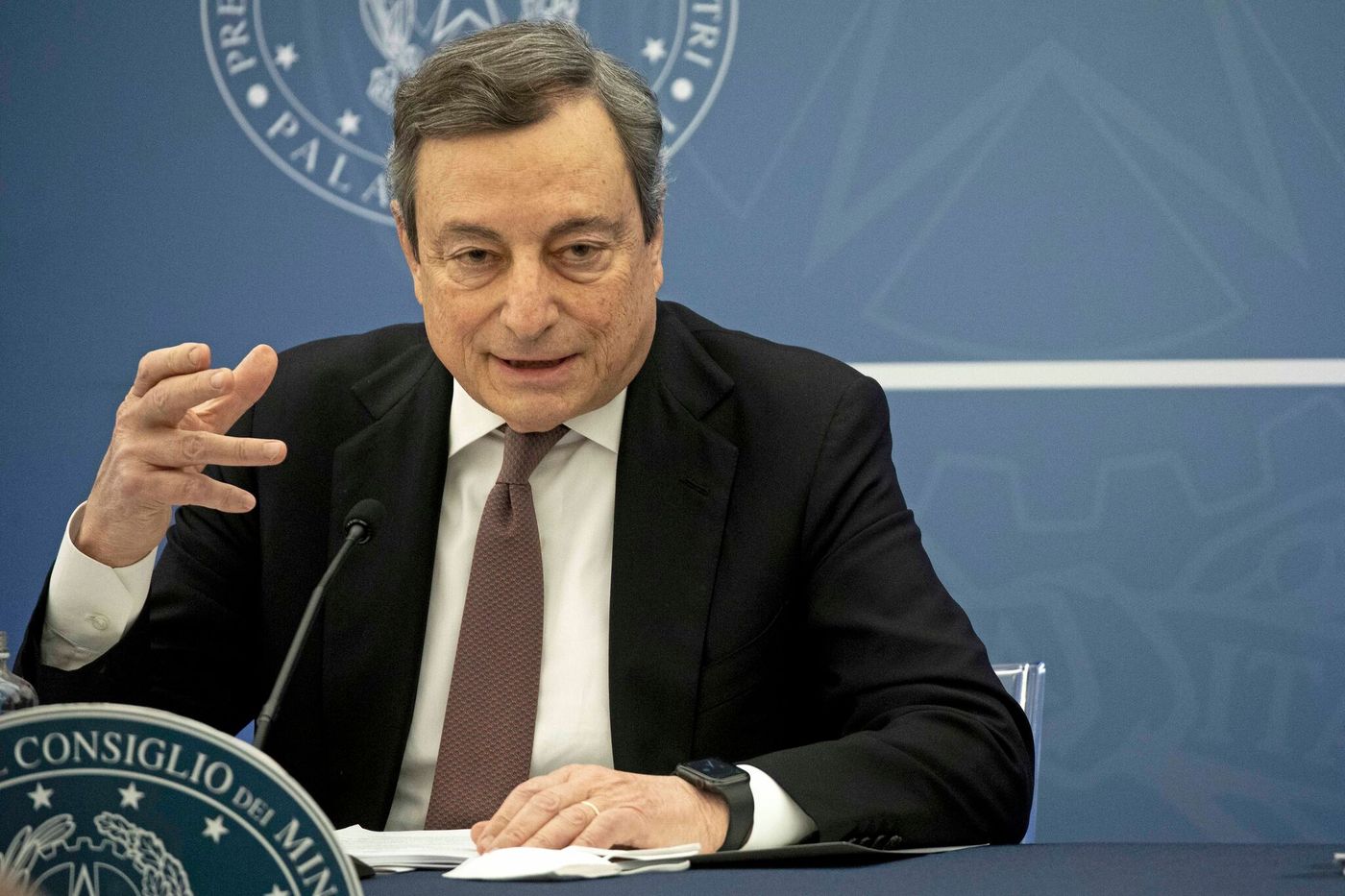 On January 10, 2022, during his last press conference, Italian Prime Minister Mario Draghi made it clear that he would not answer any questions about the Quirinal (the official residence of the President of the Republic), qualifying questions about the next presidential election of“inadmissible”.

His mandate as head of government interrupted

However, his candidacy is no longer a mystery, especially since on December 22, 2021, Mario Draghi presented himself as “a man and a grandfather at the service of institutions”. He then underlined that thanks to the unity of his government, the essential objectives for Italy to emerge from the economic and health crisis, set at the start of his mandate, had been achieved: the vaccination rate is approaching 90%, and the 51 conditions of the PNRR (national recovery and resilience plan financed by the Recovery Fund) of the EU have been respected.

→ REREAD. Mario Draghi as master builder of the Italian Renaissance

“The conditions for the government to move forward are met. No matter who will be the prime minister, the government must continue to enjoy the support of a large parliamentary majority,” he asserted. There was therefore little doubt that the former president of the European Central Bank would stand for election on 24 January.

But in the event of Mario Draghi’s victory in the presidential election, his mandate as head of government would be interrupted. And who will replace him? One of the scenarios would be that Mario Draghi appoints to replace him the Minister of the Economy Daniele Franco, ex-economic adviser to the European Commission, and former director of public finances at Bankitalia. Right arm of the Prime Minister, considered as his double for his financial skills and his experience in prestigious institutes, Daniele Franco would make it possible to maintain parliamentary unity. Not representing any political color in particular, the Minister of the Economy could indeed appease the various parties, troubled by the vacuum left by the possible departure of Mario Draghi.

The alternative, feared by certain political forces, would be for Mario Draghi’s post to remain vacant or for the far right to threaten to leave the coalition which today guarantees a certain parliamentary unity, and plunges the country into new legislative elections. .

According to the latest survey (December 2021) by the Demopolis Institute, in the event of early political elections, the Democratic Party (left PD) would win 21.4% of the vote, half a point ahead of the neo-fascist party, Fratelli d’Italia by Giorgia Meloni (21% of the vote). The far-right partythe Lega of Matteo Salvini, would come in third place with 19% of the vote. This quasi-parity between the two parties of the center left and the far right worries the Italians who, at 60%, would prefer that Mario Draghi remain head of government, still according to the Demopolis poll.

What are Mario Draghi’s chances of victory? To date, only a number of parliamentarians from the centre-left (PD) and the left-wing Free and Equal party would vote for the prime minister, while the right and far-right comprising Forza Italia, Lega and Fratelli d’ Italia could unite around former Prime Minister Silvio Berlusconi, despite the many scandals associated with this name and his worries with the law.

The possible end of Mario Draghi’s mandate would not only be an Italian problem, but a European one given the money released by Brussels for the recovery plan for the Italian economy. Whoever the new head of government is will be closely watched by the EU. 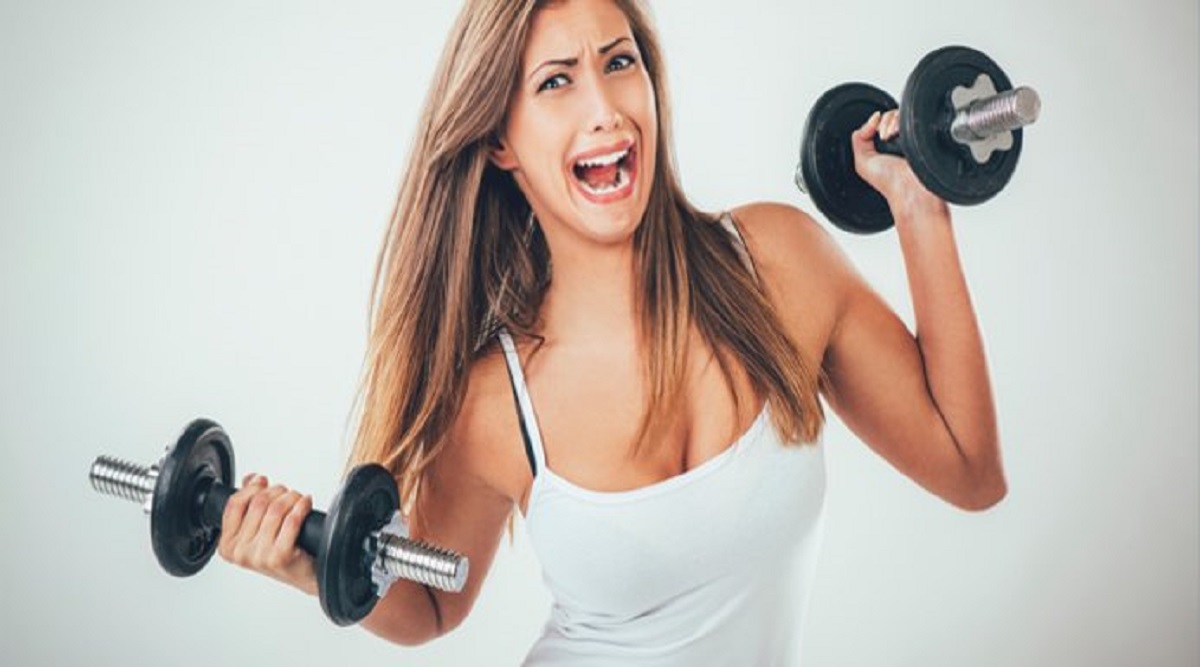