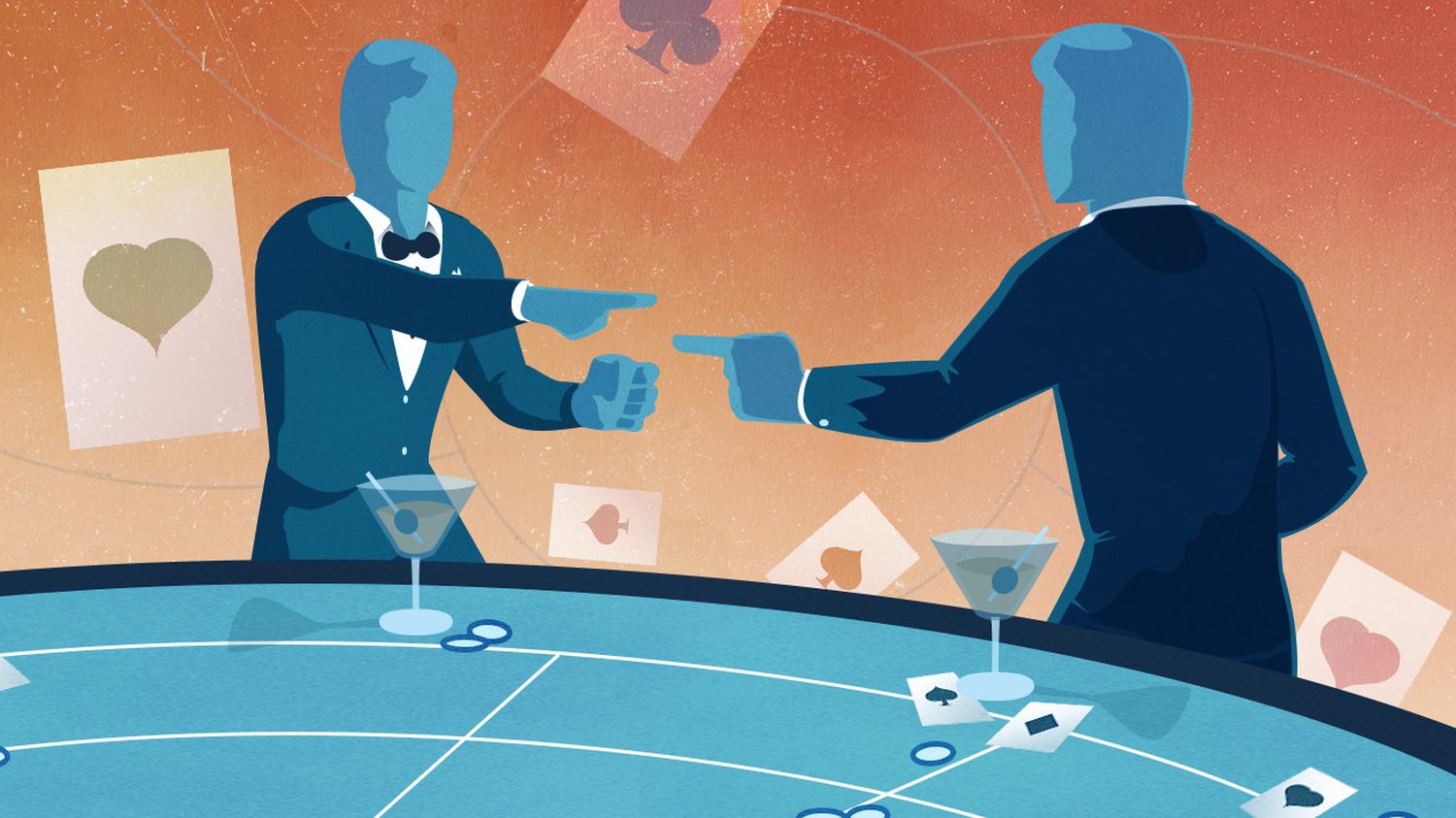 
“You cannot say that he is a workaholic, especially for routine tasks. He has an undeniable power of concentration, but only when he chooses. He is courageous, discreet, charming. Accustomed to a certain lifestyle, he spends without counting. He particularly seeks the company of young women, and easily conquers mistresses wherever he is on the globe. “ James Bond? No, this description is taken from the MI5 file devoted to Dusko Popov, a Serbian double agent – or rather Austro-Hungarian when he was born at the beginning of the 20th century – recruited by the Nazis before offering his services to the British during the Second World War. On the occasion of the release of the new opus of the adventures of 007, To die can wait, Wednesday October 6, return on this colorful spy who let it be said that he had inspired Ian Fleming.

Summer 1941, in the small Portuguese town of Estoril, a stone’s throw from Lisbon. Portugal, one of the few European countries not to take part in the conflict, has become the crossroads of European espionage. It’s not like we’re playing hide and seek. The Axis spies stay at the Atlantico hotel – no wonder, the boss is German -, the allied agents at the Palacio, with its spacious rooms, its bar and its casino room where you can blaze a fortune in one finger snaps in the midst of gentlemen in tuxedos and ladies in elegant dresses. One evening, Dusko Popov entered it with 38,000 dollars at the time in his pocket (easily 600,000 euros today). It is not his money, he just went to exchange fake pounds sterling provided to him by MI5 for real dollars at his superior of the Abwehr, the intelligence of the German army. “I kept it in the wallet pocket of my jacket, putting all that money in the hotel safe would have attracted attention”, he wrote in his memoirs entitled Spy / Counterspy. When we resume the course of the evening, discretion was not Popov’s primary concern …

On the other side of the baccarat table, the personal bête noire of Popov, a Jewish Dutchman named Bloch, who brags and shouts to whoever wants to hear it: “The bank is open, the bank is open!” Popov stares at him, throws the wad of cash on the table, and spins all the money from his mission expenses on a whim. The hubbub suddenly stops. Even in this golden island in the midst of the global conflict, the sum is considerable. In a corner of the room, standing, stiff as an i in his starched tuxedo, Ian Fleming turned pale. The one who is still only a member of the British naval counter-espionage service is precisely in this hotel to watch over the money and, incidentally, Popov. “His face had turned greenish”, jubilantly described Popov in his memoirs. No one can follow, not even Bloch, who withdraws from the game with his head bowed. Popov takes back his money, extends his cinema a bit with the croupier, who refused to lend money to Bloch: “It’s a shame, what will serious players think!”

Reminds you of the inaugural scene of Casino Royale with Le Chiffre instead of Bloch and James Bond as Popov? The Yugoslav will return to this episode later: “I don’t know what got into me. Maybe I just wanted to shake Fleming …” Just for the eyes of the future British novelist? Besides the casino scene, several characteristic traits of Popov are found in James Bond’s personality. Take its code name to Her Majesty’s Secret Service, “Tricycle”, which would come from the fact that it rarely travels without a pretty woman on each arm.

When he published his autobiography in 1974, Popov gave himself up and let the legend run. “A James Bond of flesh and blood would not survive more than 48 hours”, he writes, jaded. Further on, he plays the false modest: “I knew Ian Fleming pretty well. As he said a few years ago in an interview, everything is is is really exaggerated. He copied my manners if you will. Obviously he had to take a hero as a role model. You can’t imagine James Bond inspired by a restaurant diver. “ Nonetheless, the press is praising this story too good to be true. Le Figaro will go so far as to headline: “James Bond exists, his name is Popov”.

So much for the legend. Because when you question Ian Fleming’s specialists, Jamesbondologists and spy buffs in Portugal during WWII, the story is a bit more complicated than the novel embroidered by Popov. “We’re not even sure Fleming and Popov were together that famous August night at the casino, advance Dejan Tiago-Stankovic, who explored the question for his novel Estoril. The dates of their stays overlap, but that doesn’t mean they crossed paths and the famous scene really took place. “ US lawyer Larry Loftis interviewed staff at the Hotel Palacio looking for anecdotes that allegedly took place there for his book Into the Lion Mouth : if Ian Fleming’s table in the bar adjoining the casino has become a legend, if it is proven that Popov received messages from the Abwehr via the numbers played by his assistant to his boss at roulette, this does not are there only indirect clues. And given the age of the last surviving witnesses, chances are we’ll never know the end of the story.

Ian Fleming, who died prematurely in 1964 from a life of smoking sixty cigarettes a day and drinking like his hero, never really gave his version of the facts. The former spy has contrived to cover his tracks. Sometimes it would be him who would have been dried in three bets by a Nazi spy at the table of the casino of the Palacio, sometimes the story would have been blown away by a certain Ralph Izzard, who was hitting the cardboard against the Verdigris affidavits in Pernambuco, Brazil. In Fleming’s defense, he had no real choice: the Official Secrets Act severely punished any former agent who disclosed secrets related to espionage operations. “Just ten years after WWII, pure action was the only way to approach intelligence in fiction”, adds Christian Destremau, author of a biography of Fleming entitled The Secret Lives of the Creator of James Bond. Cold War obliges. We will have to wait for the publication of the memoirs of the former counter-espionage pundit John Cecil Masterman, The Double-Cross System, in 1972 (with an American publishing house, which is anything but trivial), so that the noose is loosened a little.

Dusko Popov rushed into the breach two years later with his own book. “He was a marketing ace, smiles Dejan Tiago-Stankovic. Considering his lifestyle, he still needed money. When he left Portugal in a hurry in 1941, he left a hell of a lot of slates. “ Even if it means overplaying the inspiration of James Bond and making some small arrangements with reality? It seems that one of the shattering revelations of his book, the fact that he delivered the Japanese attack on Pearl Harbor to the Americans, is grossly exaggerated. According to historian Nigel West, author of Seven Spies Who Changed The World, the Germans, the source of Popov, were not informed of the plans of the Japanese admirals and no American source remembers seeing Pearl Harbor in the mass of information offered by the double agent, including the conversation with John Edgar Hoover, the all-powerful FBI boss, will turn sour.

In support of those who doubt, the distinguished Flemingologists point out that the former British agent who became a novelist three months a year in his luxurious villa in Jamaica did not sow many clues in his prose. “Ian Fleming fleshed out the character throughout the novels, abounds Guillaume Evin, author of the essay Once upon a time james bond. He understood that the more he held the character in a straitjacket, the less people could project themselves into him. ” At the turn of a sentence from Casino Royale, the reader was invited to imagine him as the musician (now forgotten) Hoagy Carmichael. Which apart from slicked back hair – the big fashion at the time – bears only an air of rather distant resemblance to Dusko Popov. When the Daily Express consults him to adapt James Bond into a comic strip, the sketch sent by Fleming is more of a charming crooner than of the Yugoslav spy, notes the site Literary007, images in support.

The British novelist refines his character over the pages. “He waited for the choice of Sean Connery to play 007 on the big screen to add Scottish ancestry to him”, illustrates Guillaume Evin, who also signs the book Bond, the legend in 25 films. It is only in With love from Russia, the fifth novel, that he slips a Soviet information sheet on 007, where we learn that the agent measures 1.83 m for 76 kg. “Dusko Popov is in my opinion just one inspiration among many for the character, insists Guillaume Evin. TO start with Ian Fleming himself, for whom Bond is also a fantasized double. “ Fleming’s biographer, Christian Destremau, abounds: “James Bond is a man of pure action, quite American in inspiration, Popov, a mythomaniac who swarmed between different camps. Bond is unfailingly loyal to his country, and unlike Popov, kills for his country. “ Another point to emphasize, the Yugoslav moves systematically without a weapon, which would never occur to 007. We have known a model more like his paper double …

For Ian Fleming, Dusko Popov is not even the archetypal secret agent of WWII. In the preface to a book, the novelist recognizes that “the real secret agent is William Stephenson”, an amateur Martini agent (but history does not specify if they are in the spoon or in the shaker), who will inherit the well-deserved nickname of “Intrepid”. Dusko Popov did not even have a pioneering side with Ian Fleming. The spy gamer and seducer, the novelist had already dabbled with the Canadian Conrad O’Brien-ffrench a decade earlier, during an extended stay in the Austrian resort of Kitzbühl, tells The Globe and Mail. Neither O’Brien-ffrench, nor Stephenson, discreet in the media, have never claimed their share of the pie. What send them to oblivion of history. Unlike Popov, who passed the gun on the left in 1981, but still in the news. You only live twice when you’re a spy a bit bling-bling, had warned Ian Fleming … 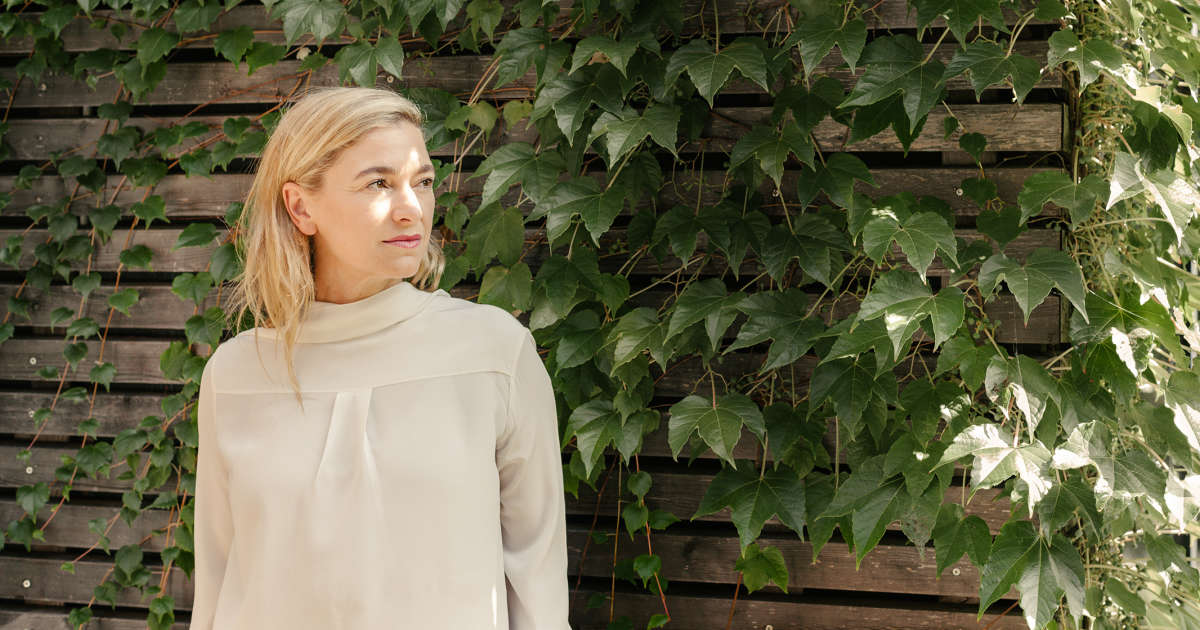 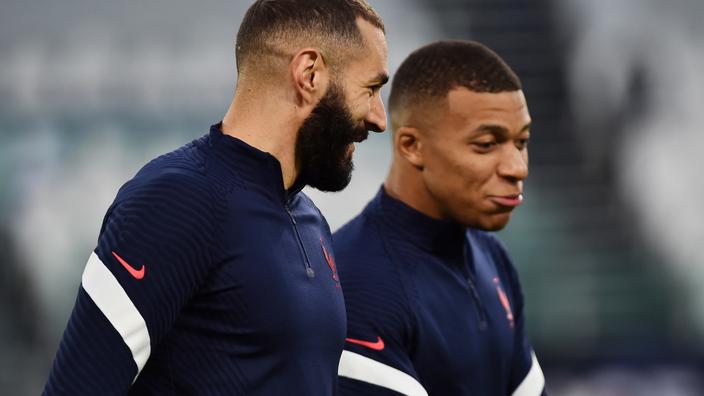