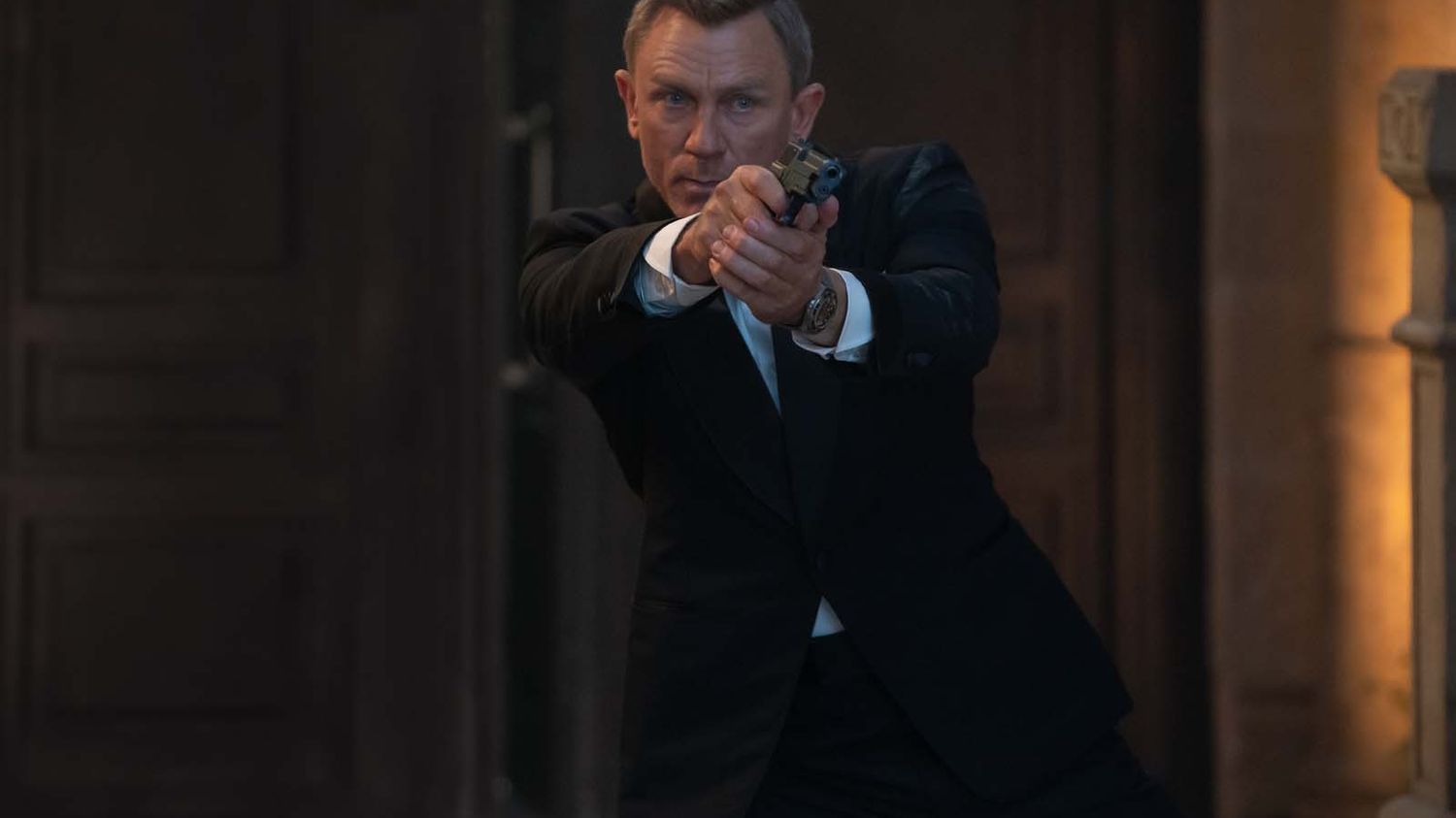 It is the young American singer Billie Eilish who signed the credits of the last James Bond, Die can wait, on French screens on October 6. James Bond’s music is first and foremost a theme masterfully arranged by composer John Barry, then songs from the saga carried by Shirley Bassey or Paul McCartney. After Adele, the young American singer takes over for the 21st century.

From the credits of the first opus, James Bond vs. Dr No (1962), the musical signature is there, with a theme between phlegm and adrenaline rush. “James Bond could never have been cult at this level without the music”, exhibits at AFP Cyril Roux, editor at Diggers Factory, a vinyl start-up which offers a double album of 007 soundtracks set by the Prague Philharmonic Orchestra.

The story especially retains the name of John Barry, monument of film scores (Macadam Cowboy, Out of Africa, etc). But the original plot is signed Monty Norman, another composer, less known. The producers are not fans of the song and ask Barry to retouch it: his genius arranger paw does the rest. Barry will then print his tempo, twelve times in total in the service of Bond (between 1962 and 1987), whose initials he shares. “In the Bond house, Barry is the musical foundations”, synthesizes for AFP Stéphane Lerouge, designer of the discographic collection Listen to the cinema!, who worked with the maestro.

The brilliant find of the producers is to blackmail the credits. Goldfinger (1964) is a turning point and propels Shirley Bassey to the top of the charts. She will be the only one to sing three times at Bond, adding Diamonds are forever (1971) and Moonraker (1979). Barry will always say: “Shirley Bassey fits Bond’s styles of music so well.”

For Goldfinger, she remembers the master asking her to keep the final mark to the extreme: “When we were done, I thought I was going to die (laughs)”. But the payoff is there. “It was my first hit and the only one of my career”, she repeated.

For Moonraker, she commented soberly: “I did it for John Barry.” Formula more than elegant: she knows then that she is not the first choice – the other tests remain in the drawers – but here she saves the Bond-Barry duo.

After a first Barry period, Bond will be hitched to another “B”, with stars from the Beatles galaxy. George Martin, historic producer of the Fab Four, is at the helm for Live and Let Die (1973) and the Wings, group of Paul McCartney, sign the credits. “Macca” writes the title track with his wife Linda. This hit will be picked up by the Guns N’Roses and will become the credits of the political show The moment of truth in France.

Live And Let Die, it is also “a caesura”, with a separation between the composer of the generic song and that of the music of the film: “This is the precise point that prevents Barry from coming back one last time on Tomorrow never dies (1997, Pierce Brosnan period) because, contractually, he is not guaranteed the song of the credits “, enlightens Stéphane Lerouge. Tina Turner indeed relies on the spine of U2 (Bono, The Edge) to GoldenEye (1995), and it’s Eric Serra who manages the rest of the soundtrack

In the 21st century, Adele strikes a blow with Skyfall (2012), Oscar of the original song. “It’s a big slap, says Cyril Roux. I’m a fan of Daniel Craig – he has that animal side that Sean Connery had – and there, the music fits perfectly.”

“Barry forged the Bondian canons, his specter (pun intended, it’s the name of the sworn enemy organization of 007, editor’s note) hovers over the musical specifications: the song Sky Fall is the most recent and beautiful tribute, in the form of an exercise in the neo-barryan style “, abounds Stéphane Lerouge.

And Billie Eilish, chosen for To die can wait, last appearance of Daniel Craig? Shirley Bassey has already dubbed her, letting go in The Big Issue : “She did a good job.” 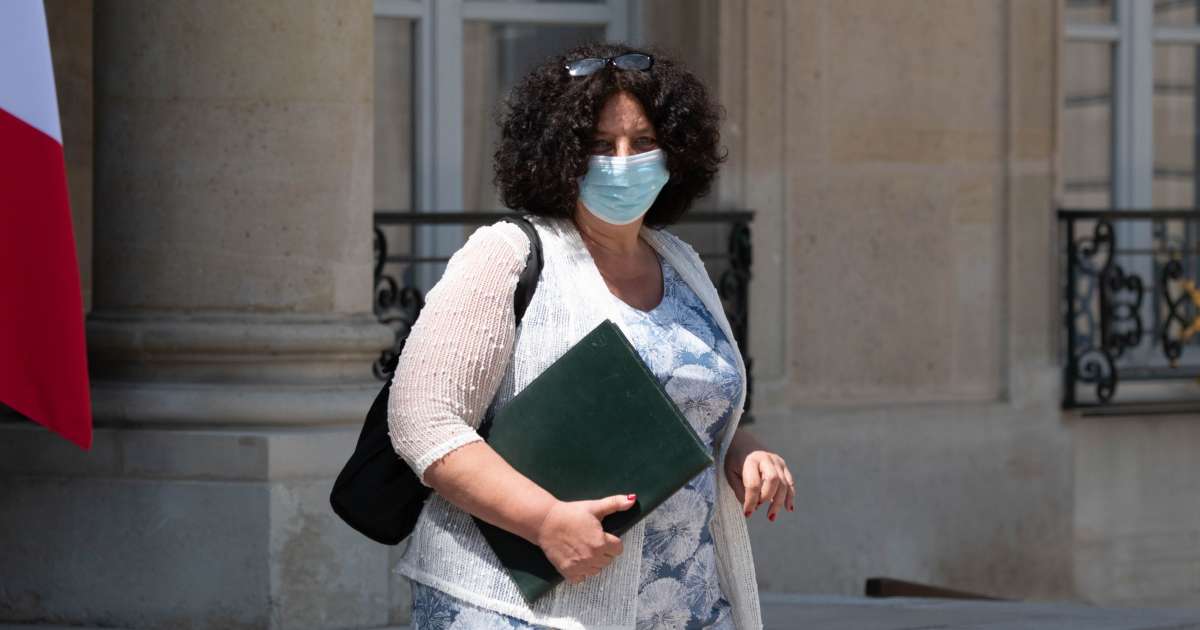 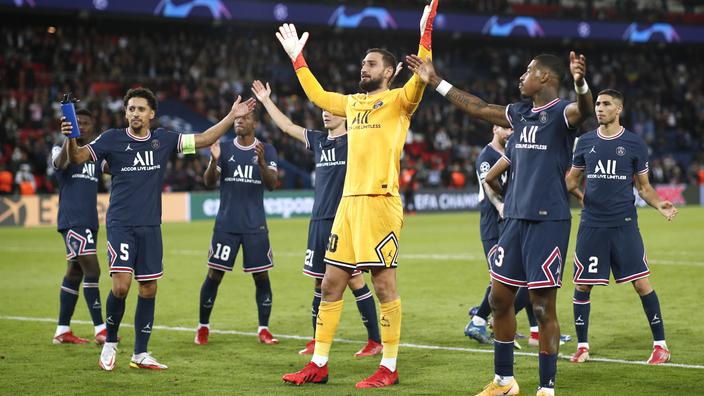