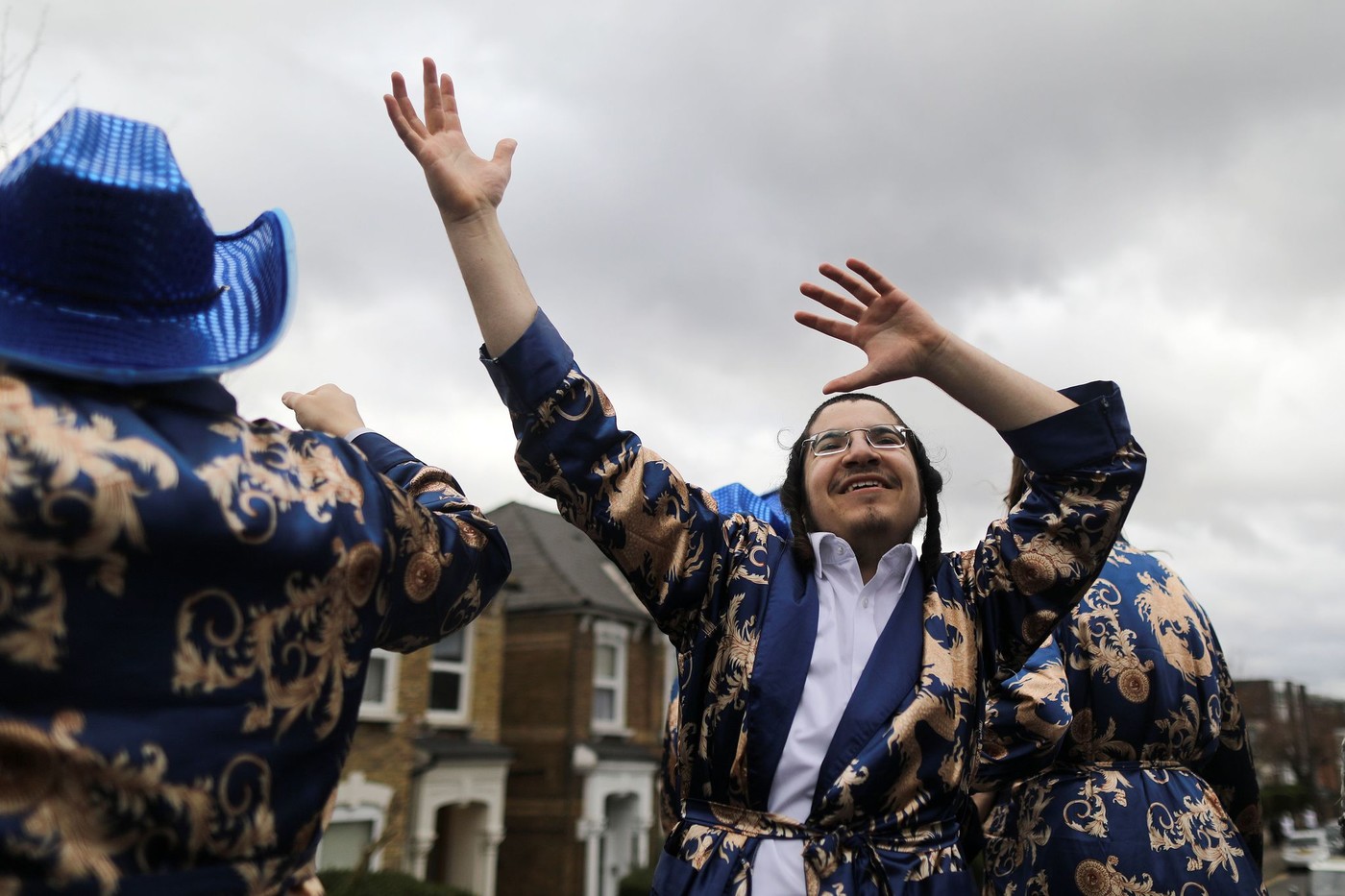 La Croix: How did the main British religions express themselves in June 2016 on Brexit?

Jane Stranz: In the UK, denominational statistics are not prohibited. Shortly after the vote, a poll by the YouGov research institute (2) established that only 34% of the faithful of the Church of England (Church of England), 45% of Catholics – and 46% of other Christians – decided to stay in the EU. The overall vote was 48% to stay and 52% to exit. On the other hand, 53% of the so-called “non-religious” Britons, and the other confessions combined – Muslim, Sikh, Hindu, etc. – were 51% in favor ofRemain… But there would still be a lot of nuances to add, within British nations governed by very different religious and political traditions!

How does interreligious dialogue work in Great Britain?

JS: Interfaith dialogue is expressed in various forms, but its place is obvious in society! Take the example of the multicultural city of Leicester (Midlands): it has large Sikh, Muslim and Hindu populations, settled there for two or three generations.

While there are sometimes tensions between these traditions, the interreligious works quite well. Notably, the St Philip’s Center – an ecumenical project led by the Church of England and other partner churches – is also partly financed by the municipalities, the State, national education to do professional work on religions, living together.

It is very different from France. In my hometown, Redditch (Midlands), Christian churches have built parishes together. At the dawn of the 1990s, I did part of my studies in east London, during the first Gulf War: in schools, we celebrated Eid, Diwali …

Until twenty years ago, religion was the only compulsory subject in school in England: this has given a lot of students. Prayers from different religions are broadcast on the BBC. But this openness does not hide other problems, such as Islamophobia or accusations of anti-Semitism still targeting the Labor Party …

Does the Anglican Church retain a privileged role?

JS: With very few exceptions, the established Church has always had privileges since the XVIe century! In England, a number of Anglican bishops sit in Parliament, in the House of Lords.

But the former Chief Rabbi Jonathan Sacks was there, for example, too. Compared to France, there is not the same need, for religious leaders, to have to represent themselves before the State, or to want to justify before it that religions exist.

How do religious institutions intend to keep the link with their European counterparts?

JS: The Churches want to maintain bridges. I was in charge of ecumenism at the Protestant Federation of France (FPF) at the time of Brexit: the Church of England had written to us very quickly, as certainly to its other dialogue partners. At the level of the link between Anglicans and Catholics, Pope Francis and Bishop Justin Welby, Primate of the Anglican Church, still carry this desire to embody a close relationship.

And what will their other challenges be after Brexit?

JS: Beyond secularization, they will have to be bold and creative in order to go beyond myths and national identities, in particular by creating new spaces for dialogue within British society. This joins the thorny question of pluralism: how to make attractive what is certainly complicated, but beautiful, in a simplistic populist debate?

We cannot continue to live in retreat, without seeking to take into account the diversity and the riches that exist within each Church. Basically, there is no real gain in interreligious dialogue, as in ecumenism; without being afraid of trying to fail, or of wiping the plasters, we must constantly discover and rediscover ourselves! 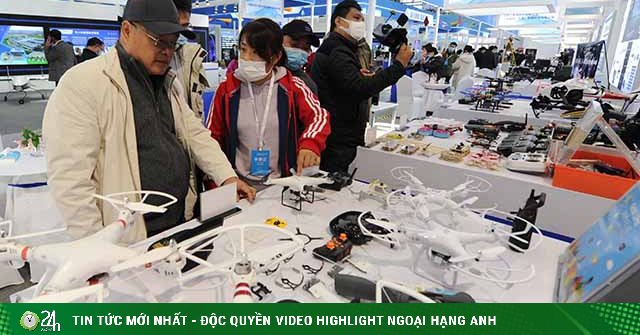