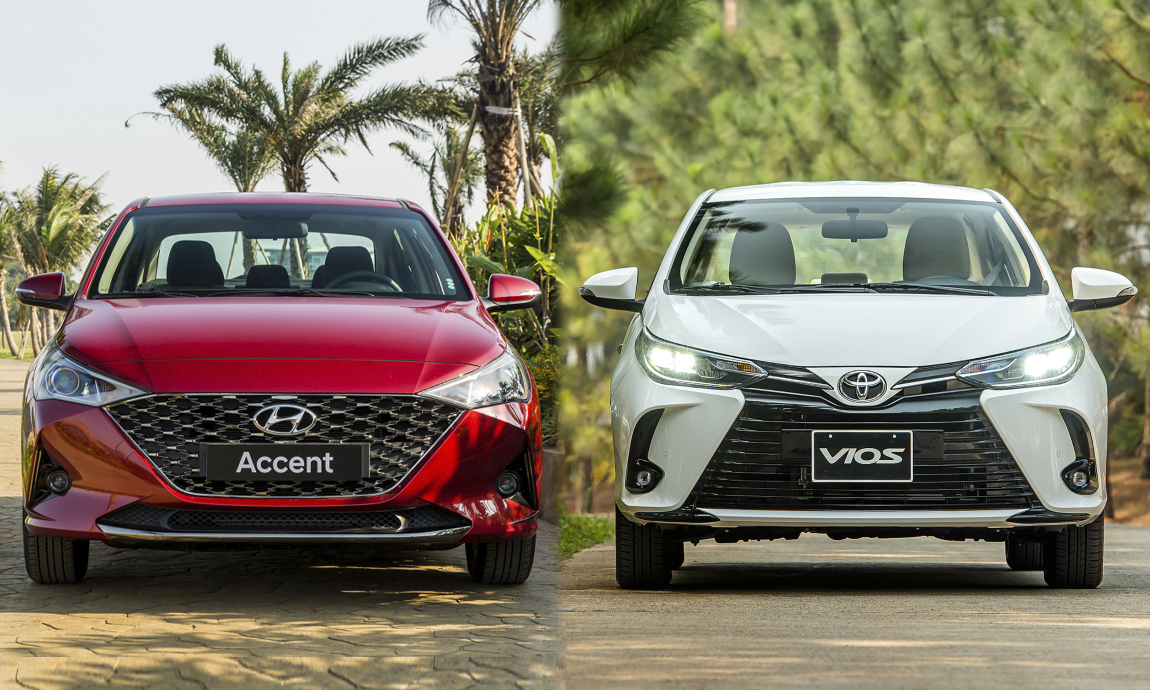 That is the opinion of nearly 5,000 VnExpress readers through a poll of factors related to Korean and Japanese cars.

The poll launched by VnExpress in three days from October 9 to 11 has nearly 5,000 readers participating. The following results:

According to 4 factors in the survey: Japanese cars dominate up to 3 criteria: durability, safe operation and economical use. Korean cars are only rated better than Japanese cars in the factor “Selling price close to car value”, although the difference in results is not significant, specifically 39% for Korean cars and 36% for Japanese cars.

First, about reliability, up to 71% of readers think that Japanese cars are more durable, while Korean cars are only 9%. In the topic of durability, many readers believe that the car industry as well as the mechanical technology, metallurgy and production of Japan, Germany, and the United States are many years ahead of Korea, so the durability of the car will be improved. better. Some other readers said that the fact that using Korean cars is as durable as Japanese cars.

The second criterion, the ability to operate compactly and safely, readers choose Japanese cars are also overwhelming with 57% compared to Korean cars also only 9%. Quite a few readers commented that some Japanese cars are floating, there is nothing to damage or even portable corrugated boxes, and many readers think that cars with many technologies like Korea’s will give compactness and comfort. safer. But the number of votes is opposite. Also in this category, 25% of the opinion that which car performs better depends on the model.

At the criterion economical usage costs, an important criterion for ordinary car users, 61% of readers think that using Japanese cars is more economical while Korean cars are only 11%. There are a number of Korean cars over a long period of time, the experience of Vietnamese customers shows that fuel savings and maintenance or spare parts replacement costs are cheaper than some Japanese cars, such as Kia Morning. Therefore, 15% of readers still believe that depending on the type of car, the cost of using will be different, not necessarily Korean or Japanese cars.

The selling price is close to the car’s value is the only criterion that Korean cars are rated better than Japanese cars, even though they are not mentioned. In fact, in the same segment, Korean cars are always more attractive than Japanese cars, even though they have more equipment. However, this attraction did not help the votes of readers to overwhelm Japanese cars. At the same time, in this criterion, many readers still think that depending on the car model, it accounts for 16%.

To better understand what strengths and weaknesses Japanese and Korean cars have, as well as provide readers with an in-depth perspective from technical and sales experts, VnExpress organizes Car Talks No. with the theme “Korea cars or Japanese cars are better” at 8 pm – 9 pm on Wednesday, October 13. Readers can express their views on this issue as well as ask questions to the speakers in the Comments section below. 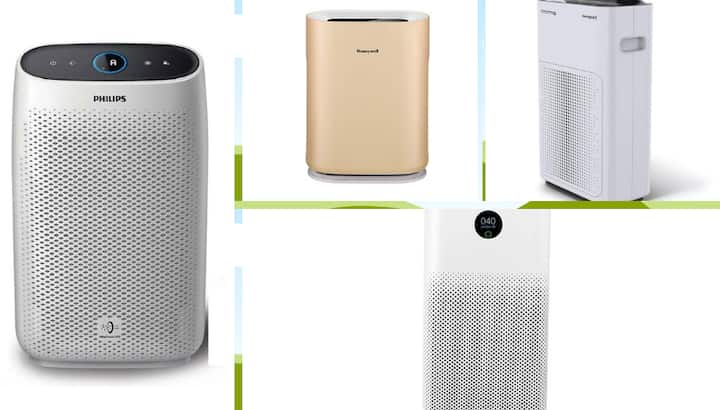 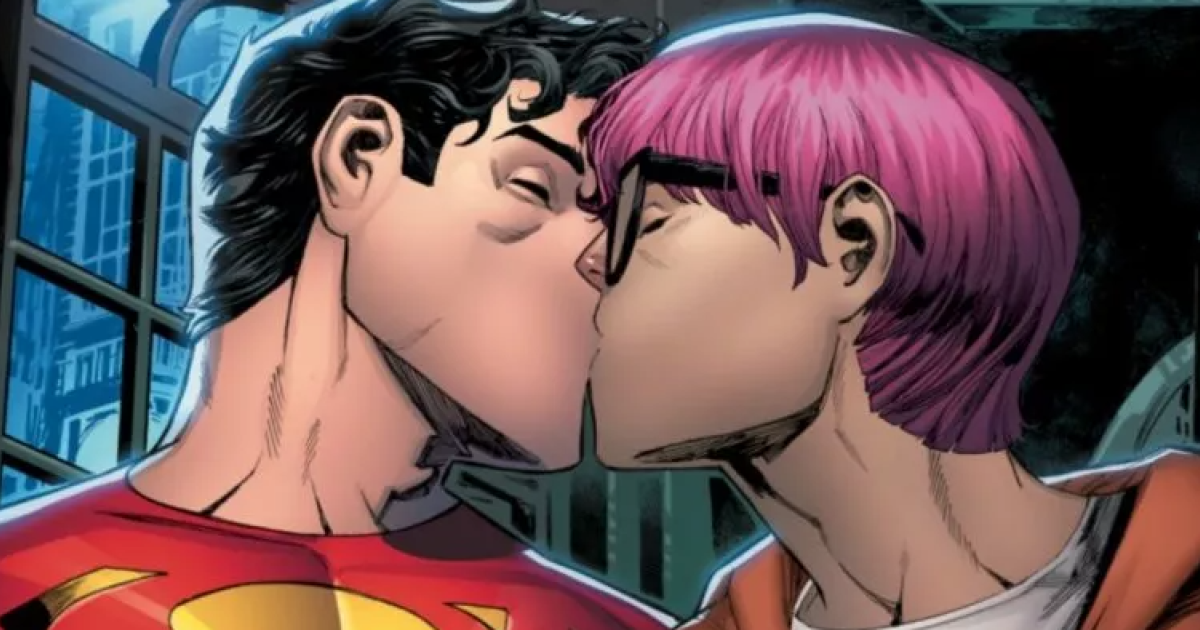