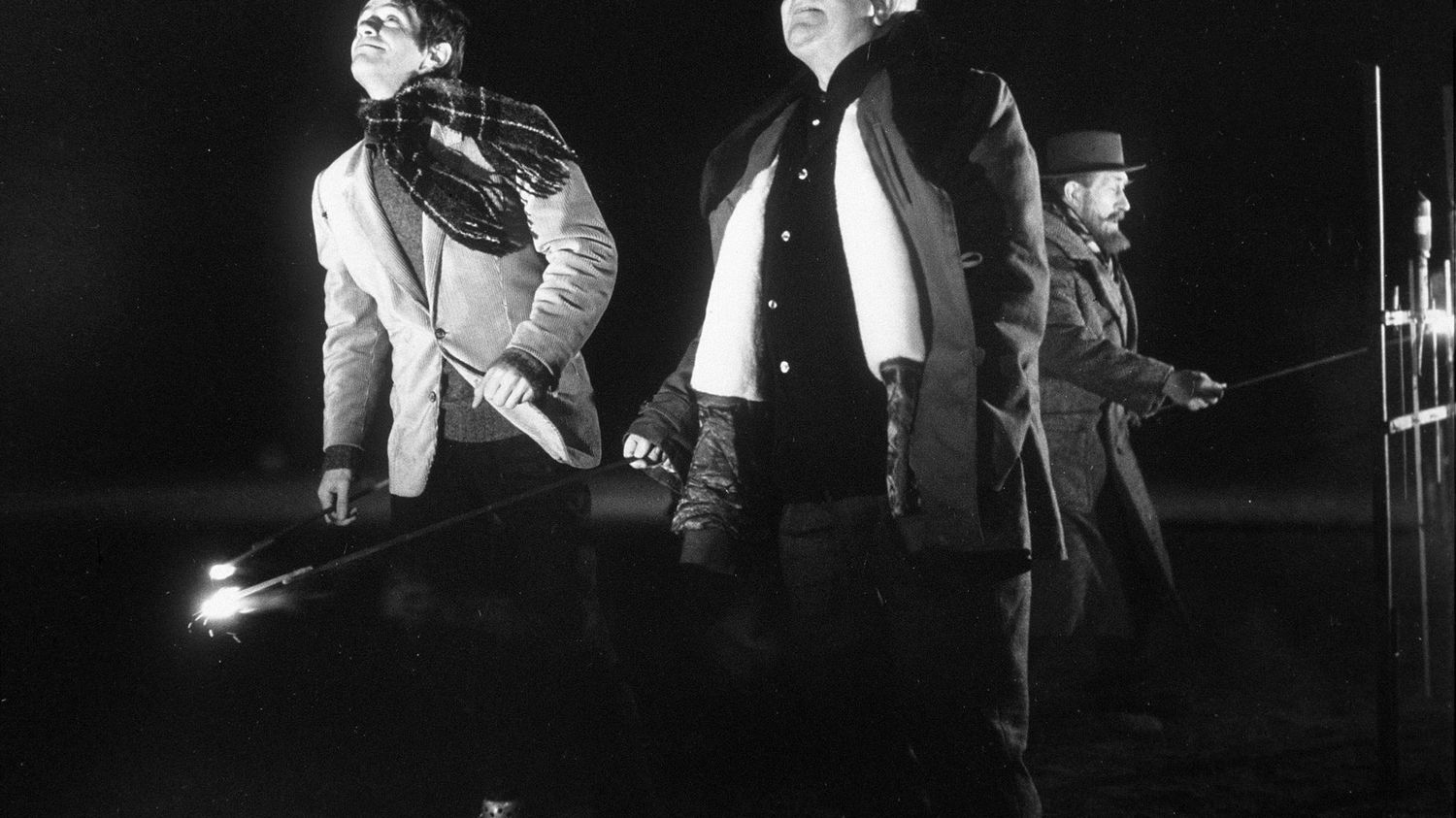 
In the aftermath of the death of Jean-Paul Belmondo, tributes and reactions are increasing everywhere in France. From Normandy to the North via Lorraine, the actor with a thousand faces has left an indelible mark on the regions where he has shot some of his greatest films.

Jean-Paul Belmondo had shot once in Lorraine. It was in 1972 for the film The Heir. The actor will later confide to have been marked by this experience in the blast furnaces of the Fensch valley. In this feature film directed by Philippe Labro, the actor plays a young press and steel plant boss. The filming takes place in part on the site of the Hayange factories in Moselle. An experience and the discovery of the working environment for the actor. Ten years later, fascinated by the steel industry during the filming, Jean-Paul Belmondo proves that he has not forgotten anything of his passage in the valley. When he learns that the statue of the Virgin of Hayange is threatened with collapse, he contributes financially to the rescue of the work.

On the set of L’Héritier de Philippe Labro at the Hayange factory, Jean-Paul Belmondo shared a meal with the workers. “A good and simple guy” told me my father, who worked at de Wendel.#Belmondo

“The Brain” in Le Havre

Belmondo suspended at the foot of a replica of the Statue of Liberty flying over the port of Le Havre and dropping banknotes, a DS cut in two, rolling like hell in the city center, these mythical scenes are taken from the film The brain. The Cité Océane was the scene of several legendary scenes from this big-budget comedy by Gérard Oury. Shot in July 1968 in Le Havre by the director of Corniaud and of The big mop, the film tells the story of two accomplices, Arthur and Anatole, who plan to attack a special train transporting the secret funds of NATO nations. But it was without counting on the famous Brain, a British crook who has a special gang and big resources, and who planned his hold-up on the same day, at the same time …

Alain Gerbi, a young ORTF reporter at the time, remembers. “We wanted to do a different report by questioning the real identity of the brain “.

This shooting is an event in the port of Le Havre, which has just emerged from the three weeks of strike in May 1968. 1500 extras take part in Gérard Oury’s film and rub shoulders with international stars. “David Niven and Elli Wallach were Hollywood stars, to see them on the port of Le Havre, it was extraordinary! We went to see them directly and we received a warm and friendly welcome, it was unique”, the reporter still remembers.

The brain will be seen not 5.5 million spectators.

“A monkey in winter” in Calvados

“All the same, I have traveled quite a bit, which allows me to tell you in full knowledge that your hometown is tart like it is not allowed and that the weather is shitty there!”. This cult replica is from the movie A monkey in winter, shot in 1962 by Henri Verneuil in Villerville in Calvados. A legendary film in which Jean-Paul Belmondo gets drunk at the Norman Cabaret with Jean Gabin. In 2014, for the needs of a documentary which retraces his filmography, the actor found with pleasure the atmosphere of the famous cabaret. Despite his stroke in 2001, Bébel launched with gusto. “It’s great !” Today, the Norman village has not forgotten anything either. This morning, on the beach, we could read a huge tribute written in letters of sand.

“Weekend at Zuydcoote” in the North

Directed in 1964 by Henri Verneuil Weekend in Zuydcoote (Weekend at Dunkirk in English) is an evocation of the second world war and theDynamo operation. In June 1940, during the Battle of Dunkirk, under the German bombardments, the French and English troops were holed up on the beaches while awaiting their embarkation for England. Jean-Paul Belmondo is camping a young French soldier, Julien Maillat who meets Jeanne, a young woman holed up in her house.

In this report made at the time of filming, Jean-Paul Belmondo compared the work of the actor with that of a sportsman. “Sport is based on relaxation and I believe that it has served me well in the profession of actor”, he confided to the journalist. 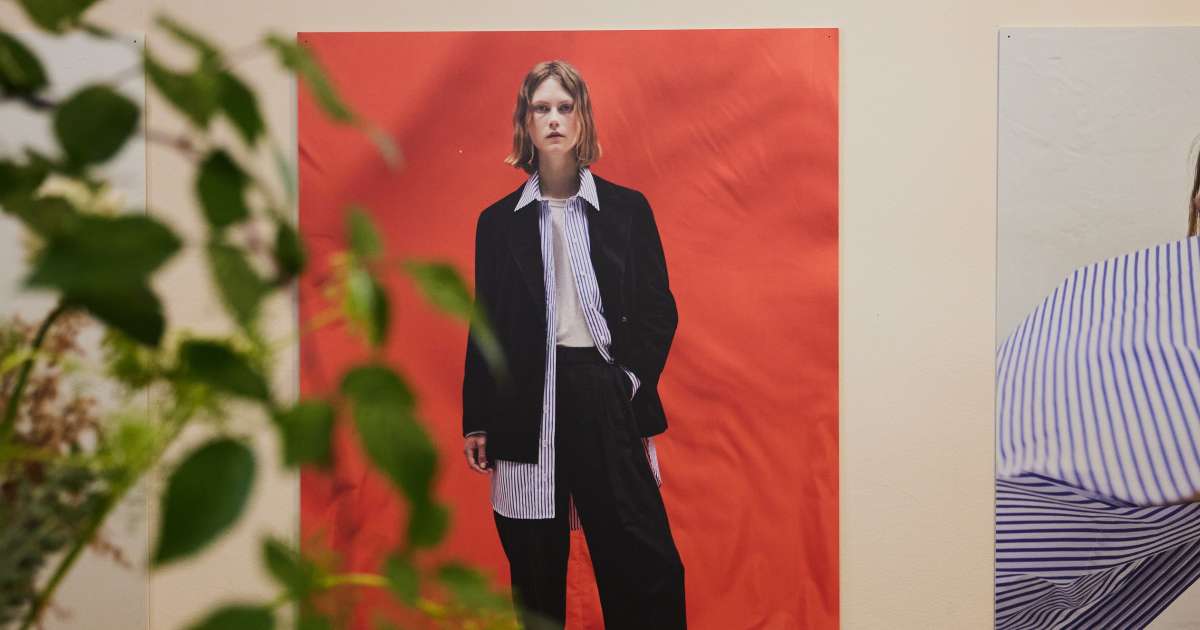 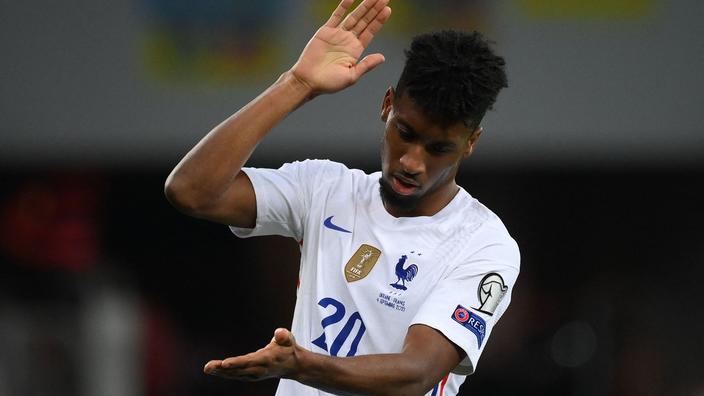