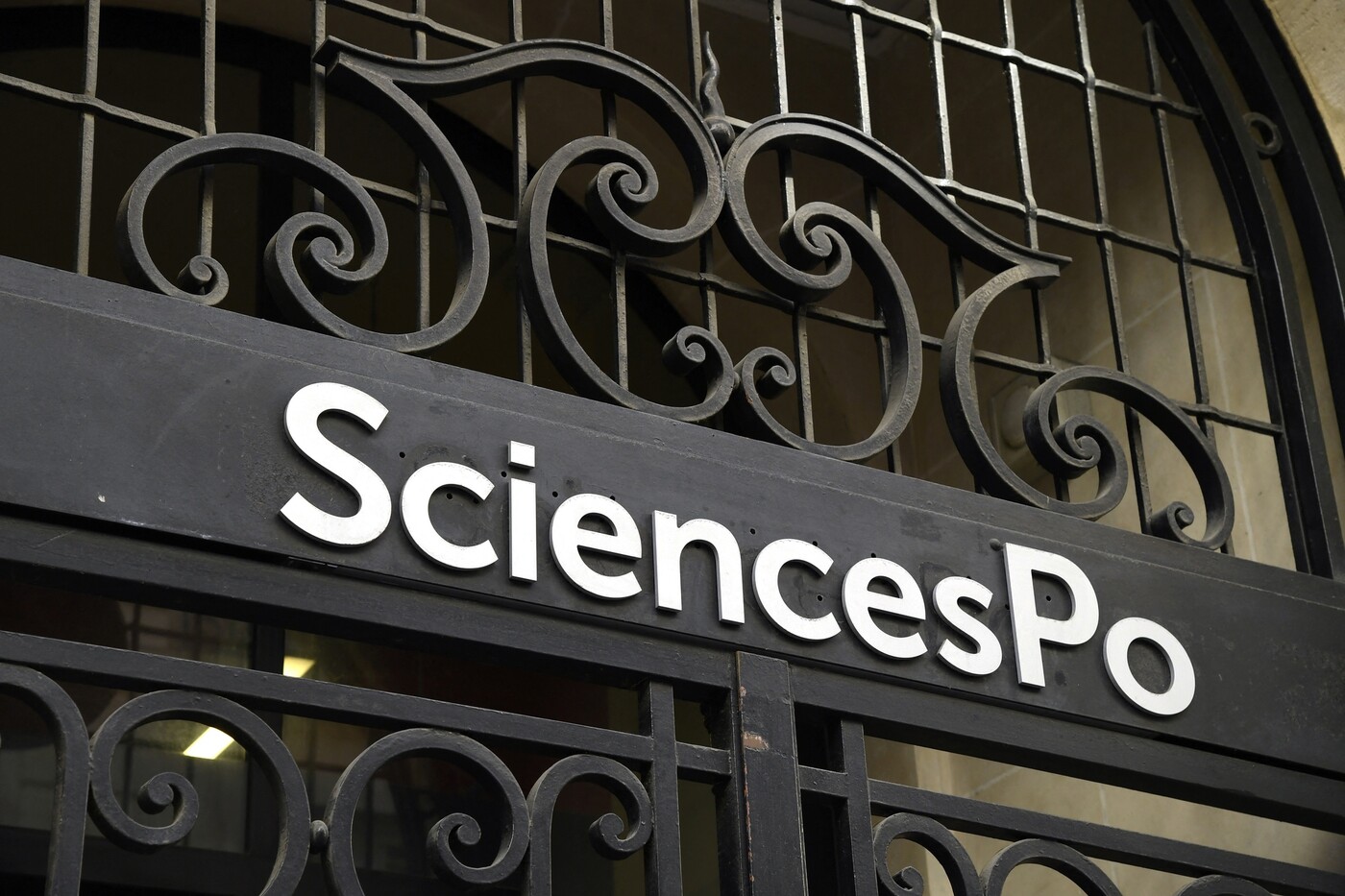 The names of two teachers from the Institute of Political Studies (IEP) in Grenoble were registered Thursday, March 4 on a wild collage in large letters at the entrance of the establishment. They were framed by accusatory remarks – “Fascists in our lecture halls” and “Islamophobia kills” – as well as a call for “resignation”.

The photos of this anonymous posting were relayed on social networks, in particular by the Twitter account of the Unef Grenoble, which named the two academics by name, before deleting his post.

An investigation for “public insult”

The public prosecutor of Grenoble, Éric Vaillant, opened an investigation “For public insult to an individual by word, writing, image or means of communication to the public by electronic means” also for ” degradation “. Two offenses punishable respectively by 12,000 and 15,000 euros in fines. The magistrate estimated in a statement that there was “A real danger that these teachers are threatened and suffer consequences under this exposure.” These facts come less than five months after the assassination of Professor Samuel Paty in Conflans-Sainte-Honorine, on October 16, 2020.

Joined by The cross, one of the two teachers targeted, Klaus Kinzler, asserts ” do not be afraid “. “In a way, this story makes the masks fall”, underlines this associate professor of German, who has worked at Sciences-Po Grenoble for twenty-six years. He sees “An extreme left and anti-democratic shift” from a “Minority” of students but especially of part of “(His) colleagues who defend or manipulate the students”.

The academic explains that he is at the heart of a controversy since a working group that took place in November 2020 and an exchange of emails that gave rise to tensions. “I did not say anything against Muslims but against fundamentalist Islam”, assures Klaus Kinzler, rejecting the alignment of terms “Racism, Islamophobia, anti-Semitism” in a single theme.

A “clumsy and dangerous” approach

The other teacher, who gives a course entitled “Islam and Muslims in Contemporary France”, was targeted since last month by a Facebook call from the Union Syndicale Sciences-Po Grenoble. This union, the majority at the IEP, asked students to testify on possible “Problematic words” that the lecturer would have held.

To appease the spirits, the union Unef recognized, at the national level, Sunday March 7, an approach “Clumsy and dangerous” from his local. He reaffirmed “His opposition to all hatred, to all public lynching and his attachment to freedom of expression”. And in particular his opposition to “Any display of names of people regardless of disagreements”.

For her part, the Minister of Higher Education Frédérique Vidal denounced “Attempts at pressure and intimidation”. “Threats, insults and pressure have no place in higher education”, she added. She intends to diligently ” as soon as possible ” a mission of the general inspectorate of education in order to establish the responsibilities of each one.