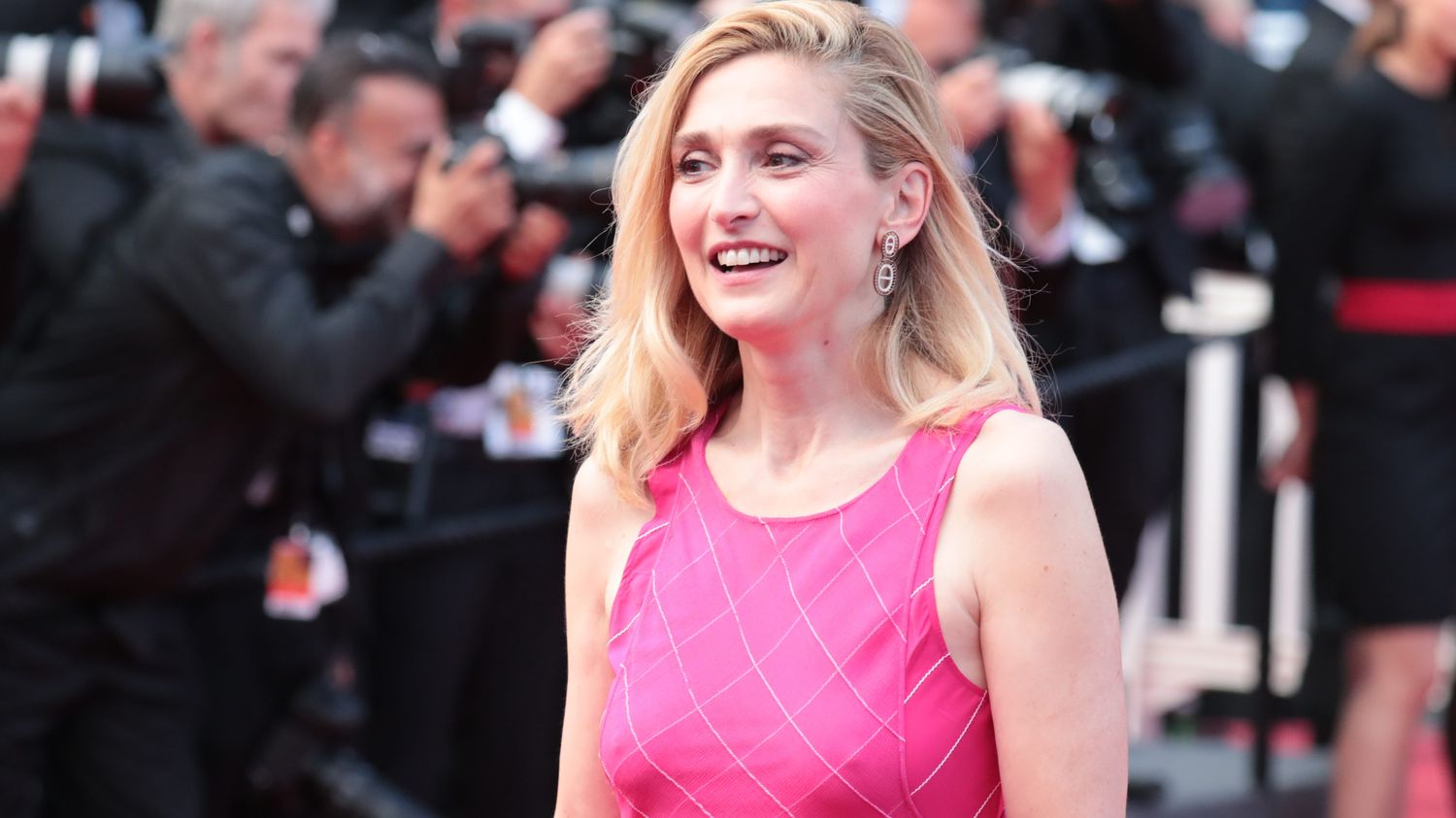 Julie Gayet is an actress, film producer and director. His role, in 1996, in Delphine 1, Yvan 0 by Dominique Farrugia launched his career. Julie Gayet is a career with multiple hats, including that of founding member of the Sœurs Jumelles de Rochefort festival, which opens its doors on Wednesday June 22 and until the 25th.

franceinfo: This festival lasts four days during which music and image are intimately linked and united, like twin sisters!

Julie Gayet: Yes ! Two universes that do not see each other enough and yet are always intertwined. Today, I think even musicians think in pictures. Now there is a slew of new images. Video games, as we have seen, have become a huge industry. It will be present at the festival, like the clip, the pub, the cinema of course, the documentary animation.

“This Sœurs Jumelles festival is the idea that all the images speak to the music or come together with the music.”

What is strong with this festival is that not only do you turn to professionals because the goal of the game is still to succeed in ensuring that several trades can come together, but also to open up to a popular audience and bring things to them.

Yes, that is to say that it is quite transversal, it has to be for everyone. We bring IAM with Akhenaton who will make a master class with Bruno Coulais for a truly unique show. I call it shows because they are not concerts, they are creations with obviously their titles, but also archive footage, things they have never shown. They must also put images in their show and then pass it on, share it with as many people as possible who come to watch it, experience it with us.

You are very sensitive to music, you started with opera singing at 18 years old. Then there was this duet with Marc Lavoine and then the cinema. It came because you couldn’t sing at the same time as you started crying.

Yes, it was the meeting of these two worlds that I love. I started with music and it’s true that I didn’t want to play at being sad. When you sing, you can’t completely burst into tears and I wanted to go much further in “being”. When I started, there was something a little compartmentalised. When we made movies, we didn’t make TV, when we made TV, we didn’t make theatre.

“I love being in different universes.”

Today, that has changed, the series has hit our industries. I wanted an event and I said to myself: but music is the link between all that. We had to find a place. I wondered what was the most famous musical. Music and image is The Demoiselles de Rochefort. It’s Jacques Demy and Michel Legrand. It is this meeting. So where? The small port of Rochefort. And when ? The day after the Fête de la Musique, since it’s music and images, that is June 22.

It’s a wink, indeed, to Michel Legrand, but also to Agnès Varda who makes you turn very quickly, trusts you. Is she still there?

Agnès, she was in the doing, the concrete, in this desire to meet. She was a feminist and I said to myself: last year, we had made a Demy-Legrand tribute, this year, it will be Varda-Bruzdowicz and it will be a tribute to: One sings, the other doesn’t (1977). A joint film about women and to go even further, I said to myself: why don’t we open on June 22 with all the associations of women in music and image? And we are going to do a bit of an inventory of what is happening today with women in our industries.

You have always been very committed to the cause of women’s rights by denouncing the gender inequalities that the film industry allows to persist. And in 2019, you co-produced Géraldine Maillet’s documentary, Time to shine. Les Bleues on their way to the World Cup by following five players preparing for the competition.

I haven’t finished with football because we produced a new documentary, but this is about the eloquence contest in the women’s D1. It’s all together that the future will be, so this sorority we are talking about, this solidarity, it is happening. I really have the feeling that we are in a new era for women. And by the way, we called it All in unison, all united, in unison with the idea of ​​music, this June 22 in Rochefort. The idea being to have archive images, always, of all these women who have made us progress. We see Delphine Seyrig, Gisèle Halimi, we see a lot of women who have allowed us to get to where we are! There is also a beautiful tribute to Anne Sylvestre, made by Jeanne Cherhal.

Does that mean it has changed?

On the place of women, in any case, there is an awareness, a desire, a force like that, which is there and which does not diminish, even if unfortunately this global pandemic has pushed certain things back a little. We were talking about football, the Women’s World Cup had changed the look, we were starting to know them and then there is less money, very oddly.

When we talk about you, we think of your smile. He is always there. Does that mean it protects you too?

Yes I think. And it is perhaps a propensity transmitted in my family, to joy, even in pain, as Françoise Héritier would say. I always try to tell myself: Seven times down, eight times up, a film I produced. To bounce back, to take things with a smile. 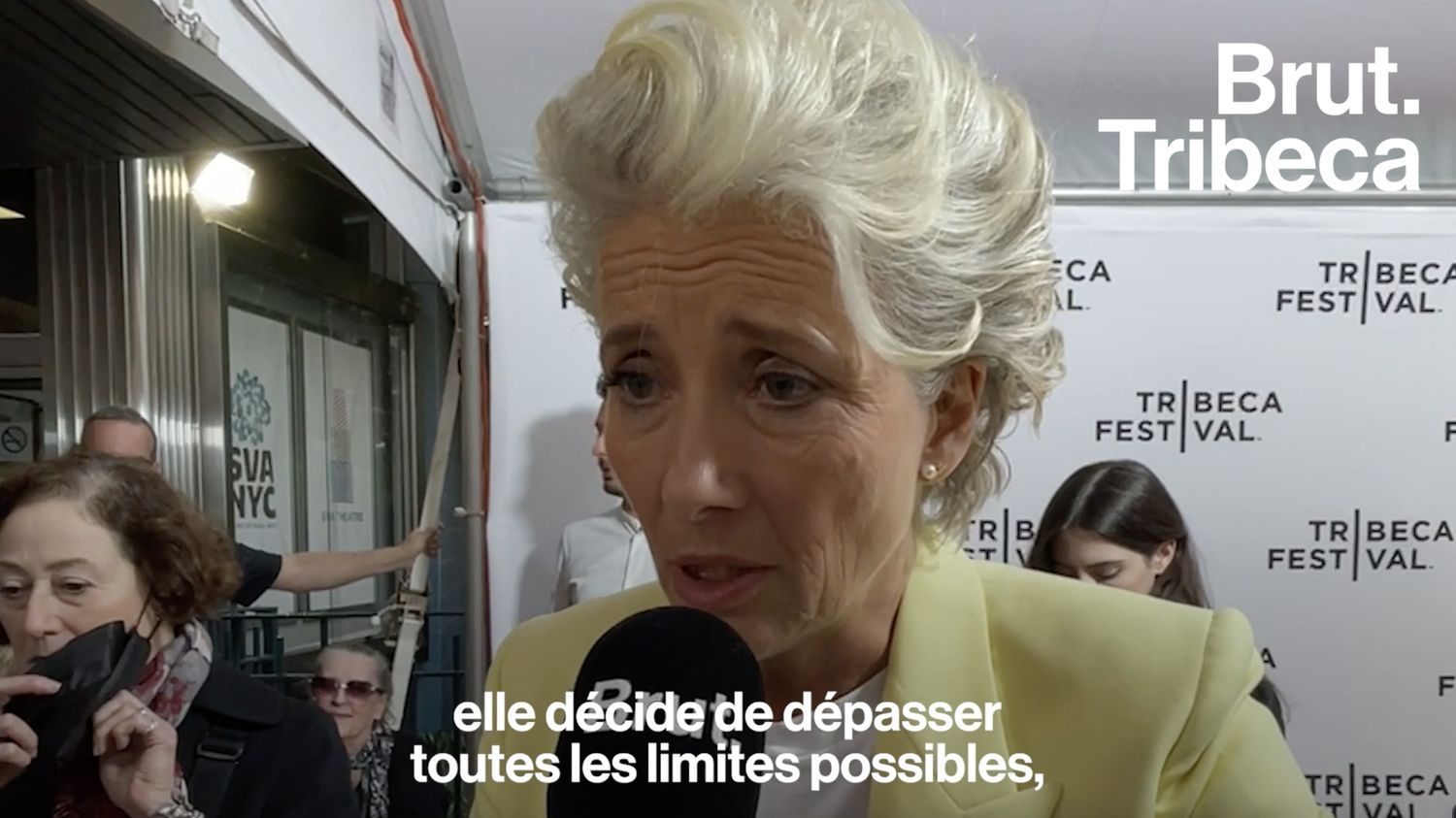