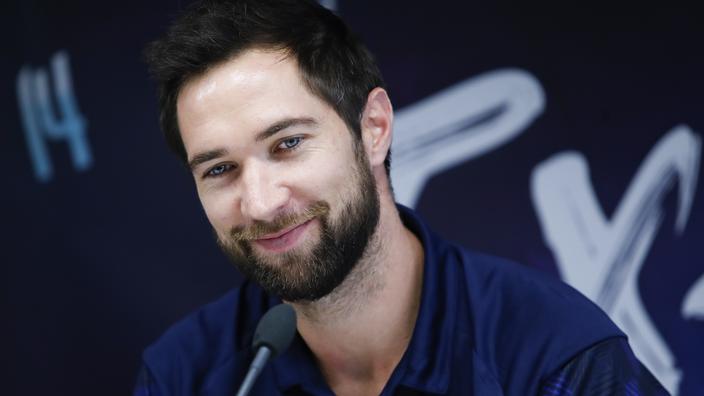 At almost 30 years old, the Olympic champion of Tokyo this summer is preparing to discover the French volleyball championship with the Tours team.

Kévin, see you soon 30 years old, you will discover the French championship. It’s never too late…
Kevin Tillie: (laughs) I’m happy to be able to speak a little more French, even though I always feel like I’m a foreigner in my club. I am very happy in any case to be able to evolve in this French Championship with which I grew up as a child with my father who played, then who coached. So I know all the teams, all the rooms. It only remained for me to live it as a player. And on a personal level, it was important for me to come back because I have a little one of a little over a year and a half and I wanted her to grow up here.

Why did you choose Tours for this return home?
I did not want to come to France on a pre-retirement basis, as many think it is then that it is not. I want to win a title here and Tours is one of the prestigious clubs in France, but also in Europe. It is a very structured and well organized club. Tours was a great opportunity for me, which came at the right time in my career.

Based on your experiences in Italy, Poland or China, what is your view on the level of the French championship?
I’ve been following it for a few years now and I’m seeing real progress. The level gets stronger and stronger. Moreover, when I signed with laps, my future teammates warned me that it would not be easy here. It’s a championship with a lot of international players, very dense. So much so that we do not know at all who will be champion in advance. You have to fight every weekend to win. It’s really a very tough championship. And I’m very motivated to try it out.

Have you been able to measure the reach of your Olympic title?
Yes, I was very busy in August and September. But it’s cool. It’s more tiring than usual but it’s a positive point for us. It’s very rare to be Olympic champion in volleyball when you’re neither Russian, Brazilian nor American. Even if today, I have to put my medal aside to focus on my new club.

What drives them to come back to France is the security of having their salary at the end of the month, that life is great there.

You were talking about a good time in your career to come to Tours. It’s also a great time for French volleyball …
Yes, it is clear, even if I did not do it on purpose. I see a lot of enthusiasm around our sport.

Is this a pivotal moment for volleyball in France?
Probably yes. It’s now or never, unless we manage to do as in handball by continuing to win titles regularly. But today, we are Olympic champions and we must take this opportunity to give a real boost.

Earvin Ngapeth has excluded the idea of ​​a return to France. Do you understand his position?
For him, yes. For a player like me, I found solutions. But for Earvin, financially, it is impossible. There is no club in France that can bring him back, unless he decides to lower his standing altogether. Except that in the wake of an Olympic title, it would make no sense.

In handball, the emergence of Paris SG had allowed a significant return of the best French players in France. What is missing in French volleyball to have “his” PSG?
I don’t know… It’s complicated. The French Championship lacks large budgets. You were talking about Earvin. Currently, I do not know how much he wins but we can assume that it is four or five times more than he could hope for better at a French club. What prompts them to come back to France is the security of having their salary at the end of the month, that life is great there.

This Olympic title should help our sport in any case. I don’t know how, I don’t have a magic solution, I’m just a gamer …

The French team was European champion in 2015, it won the World League twice and yet, volleyball has not taken on a new dimension in France. What will be different this time?
I couldn’t tell you… I think that an Olympic title is ten times more important than another title in terms of impact, impact. From what I’ve heard, this has already had an effect in terms of the number of licensees where we would be on an increase of 10 to 15%. It would already be a real step forward. Then, the job must be done well with the media and advertising to start a virtuous circle. A better media presence can bring in more partners in French volleyball, which will then allow clubs to have more resources and, at the end of the chain, to have more very great players. You mentioned handball, you have to see how many titles they had to win to succeed in really making things happen. This Olympic title should help our sport in any case. I don’t know how, I don’t have a magic solution, I’m just a player …

Are you optimistic?
Yes of course. It is nevertheless the first Olympic title of French volleyball. His first medal, even at the Games. I really think this will bring in young people.

Are you already planning a bit on Paris 2024?
Yes, I just missed out on the Euro, but I didn’t announce the end of my international career. It was just a little break.

Giving up the Euro, however, should not have been easy for you …
No, it was the first time that I declined a selection in my career. But it had to be so that I could see my family. I needed to see my daughter, whom I had hardly seen for four months with the sanitary bubbles. I wanted to see my brother Killian too, who I hadn’t seen for two years. He still didn’t know my daughter. It was the perfect time for me to take a vacation and see them as he was coming to France. I was able to breathe and enjoy it.

On a physical level, how do you feel?
I had a small contracture which disrupted my preparation but everything is fine, I did a lot of prevention by not forcing on it. Having cut during the Euro allowed me to have three weeks of vacation, which is rare in an international career. It’s a lot, unusual, and it made me feel good. Especially in terms of motivation. There, I really want to play while sometimes, with the series of matches that I have, this desire is less strong. After so much volleyball, motivation may decline. 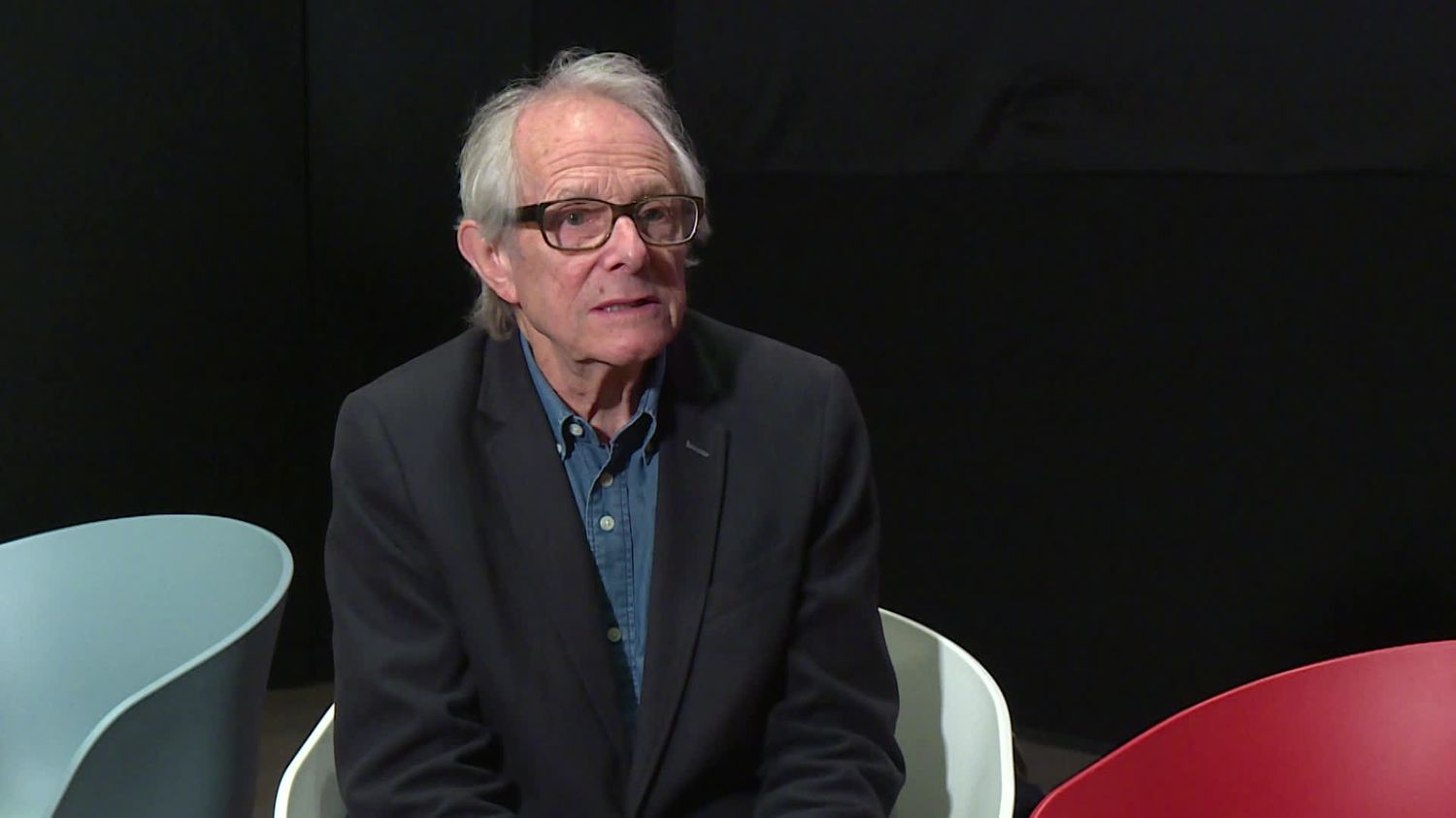