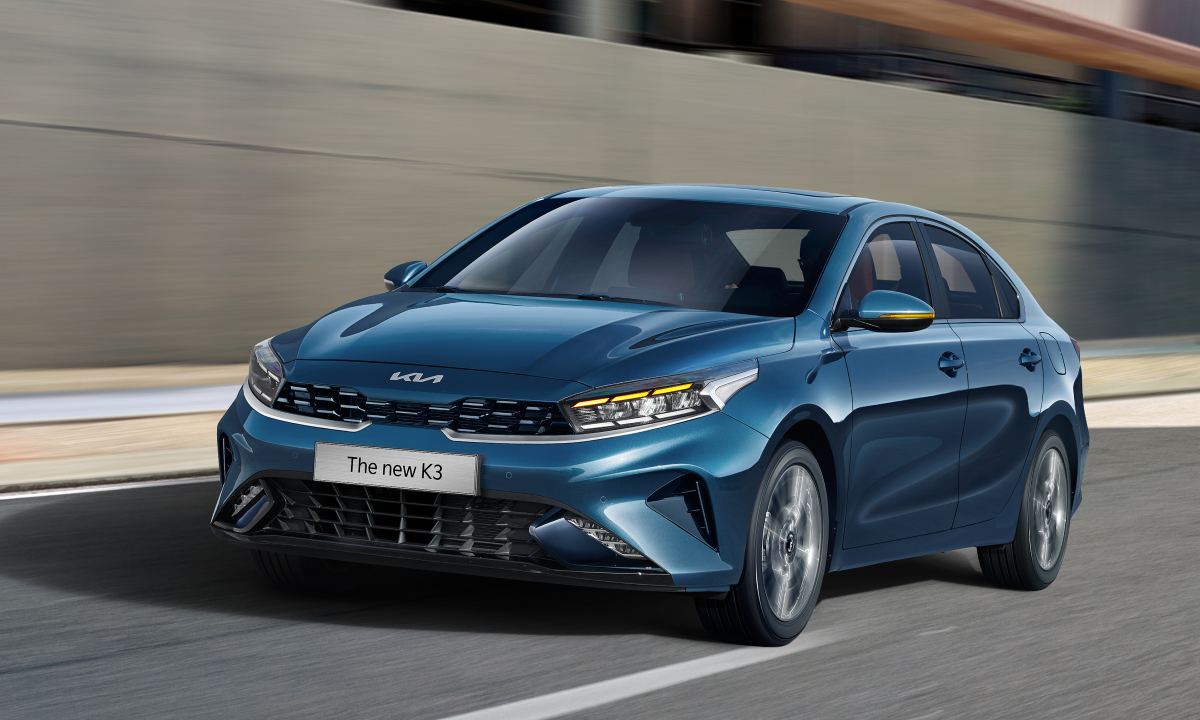 On September 24, Truong Hai (Thaco) launched Kia Cerato mid-cycle upgraded version, renamed K3 (used in the previous generation) and used a new identity logo. The reason the new product returns to the K3 name is because the Korean automaker wants to standardize the names of its car models globally. Accordingly, sedans start with the letter K (K3, K5, K7) and crossovers/SUVs start with the letter S (Sorento, Seltos, Sonet).

The overall exterior design of the Kia K3 2022 remains the same as its predecessor, but the details of the parts are refined, including the headlights, front bumper, fog lights, and rear lights.

The model is slightly upgraded in design, sold in 3 versions: Deluxe, Luxury and Premium.

In the highest version 1.6 Premium, the front and rear lights are all LED types that automatically turn on / off. The other two versions use halogen projector bulbs. All three versions above come with 17-inch wheels. Electric rearview mirror, integrated drying, turn signal.

The interior of the C-size sedan in this upgrade is not much different from the old version in the arrangement of details. However, the company increased many amenities for K3 to target young, experience-loving customers.

In addition to a newly designed steering wheel and larger infotainment screen, the new K3 has a segment-first feature such as hands-free opening of the trunk by holding the key close to the back of the vehicle for more than 3 seconds, on all vehicles. version. Remote detonation function with smart key on two high versions.

The Premium version is the most comfortable when it comes to wireless phone charging, heating and cooling of the front seats, two-position memory, gearshift paddles behind the steering wheel, anti-glare rearview mirror. 10.25-inch entertainment screen, the largest in the segment. Two low versions use 8-inch screens, Apple CarPlay / Android Auto connectivity.

Thaco has not changed the engine on the Kia K3, still using a 1.6-liter gasoline engine, with a capacity of 126 horsepower at 6,300 rpm, maximum torque of 155 Nm at 4,850 rpm. 6-speed manual or automatic transmission.

The 2.0 engine version of Kia K3 has not been released this time. The company representative said, due to the problem of component supply problems affected by the Covid-19 epidemic, this version will be introduced later. While dealers inform customers in November there will be version 2.0.

With the new K3, Thaco focuses on upgrading the design and comfort, while the safety features are still as familiar as the old version. However, the company standardizes cruise control, reversing camera on all versions. Besides, there are safety technologies such as ABS, electronic balance, support for horizontal departure. The Premium version is equipped with a tire pressure sensor for the first time.

With 3 new versions, the corresponding name is pushed up one level compared to the old versions. For example, the new version 1.6 Premium is actually the previous Luxury version. Specific prices are as follows: 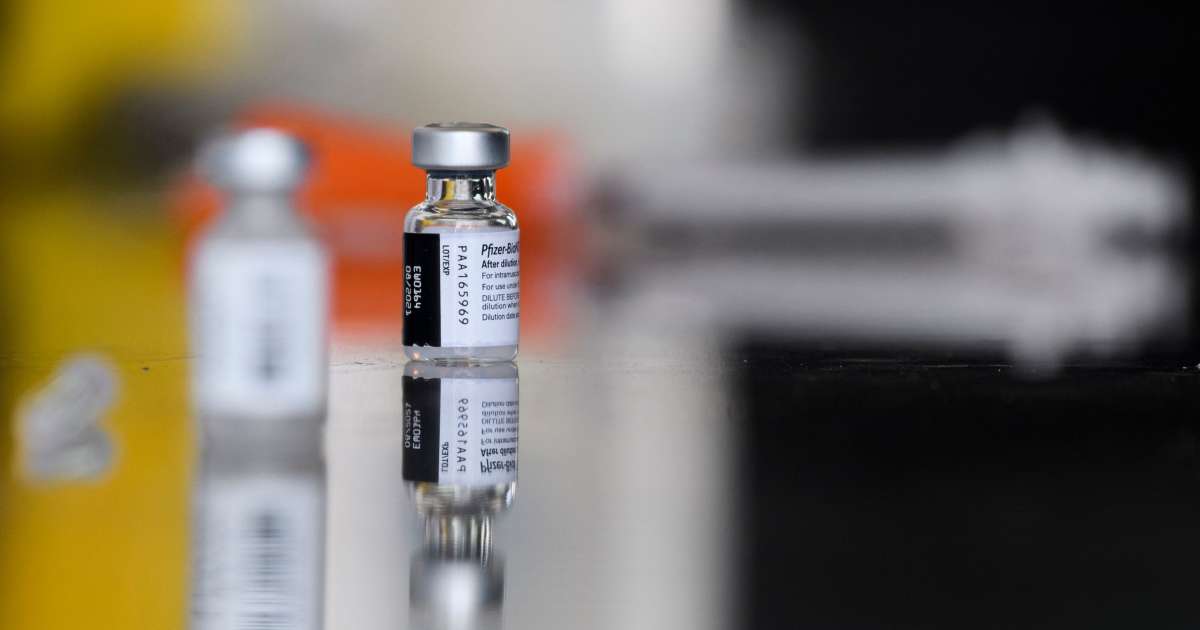