Prices for Seltos versions applied from the beginning of October:

This is the second price increase in the past two months and the third time Seltos has raised prices in 2021. If you include the re-sale of the 1.6 Premium version and the price increase of 10 million, the Kia B-brand CUV model has four times. price adjustment from the beginning of the year to now.

Kia dealers in Hanoi and Ho Chi Minh City said that increasing the selling price for Seltos is the company’s decision, applied from October 1. Thaco representative also confirmed the price increase of Kia Seltos and will have a more specific announcement in the next few days.

The dealer said that the price change of Seltos is because the car has been continuously sold out since its launch. Thaco is about to sell the Sonet model (smaller than Seltos, competing with Toyota Raize), so raising the Seltos price is also a way to widen the price range between sizes A and B, making it easier to price Sonet (between A and B).

Kia Seltos was launched in Vietnam in July 2020. By September of the same year, the company dropped the 1.6 Premium version and said the reason was because customers were less interested, and at the same time increased the price of 10 million copies to the lowest Deluxe.

The Covid-19 epidemic has affected the supply of components used to assemble Seltos at Thaco’s factory in Chu Lai, Quang Nam. Customers usually have to wait 1-2 months to receive the car. Currently Seltos versions are also not available in delivery colors and customers have to wait a while to own.

Kia Seltos competes in the B segment with rivals such as Ford EcoSport, Honda HR-V, MG ZS, Hyundai Kona… and is currently the best-selling model. After 8 months of 2021, Seltos sold 8,808 cars. 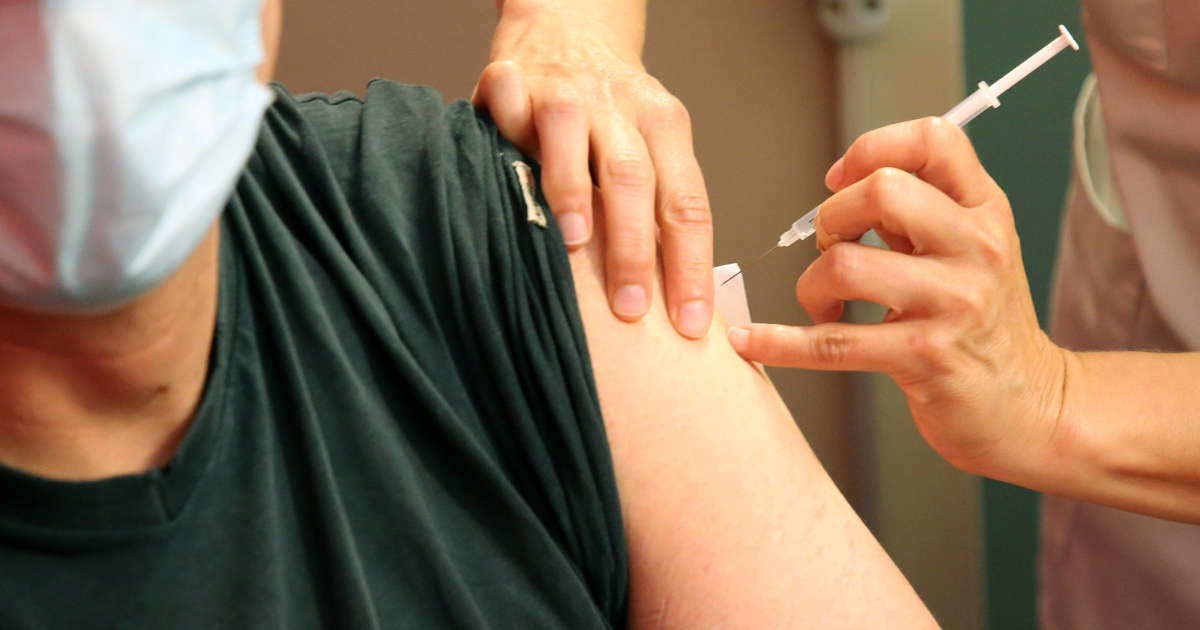