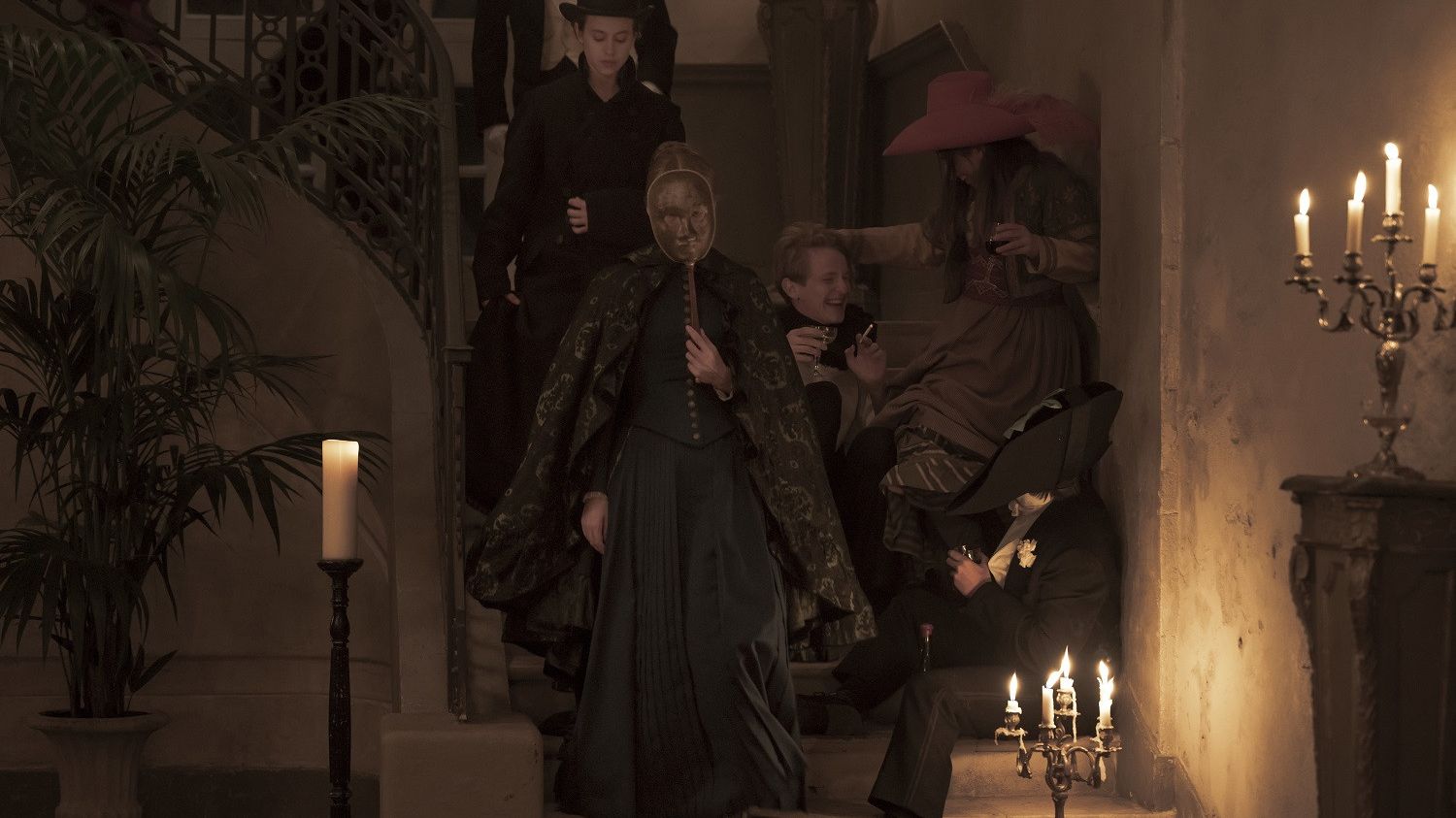 
The Bal des Folles, feature film by Mélanie Laurent, has been available for a week on the Amazon Prime Video platform. The actress Lou de Laage camped there Eugenie, a young woman who grew up in a bourgeois family in the 1880s – the introductory scene opens with the funeral of Victor Hugo at the Panthéon in Paris in 1885. Rebel to the authority of the patriarch, Eugenie frightens her father and her brother when she says she can communicate with spirits, supreme defect in a society quick to label women as witches who do not comply with the customs of the time. Worried to see her family’s reputation damaged, her father has her locked up at the Pitié-Salpêtrière hospital where women deemed hysterical or unbalanced were confined in the 19th century.

The film draws its strength from its atmosphere, that of the neurological quarter of a 19th century hospital. But what are the realistic elements in The Bal des Folles ? We deciphered several key passages with Aude Fauvel, researcher specializing in the history of medicine at the University of Lausanne.

Has the reconstruction of the Pitié-Salpêtrière hospital been successful?

In the film, Eugenie is interned in the “mad” district of the La Pitié-Salpêtrière hospital. She rubs shoulders with dozens of women. Some really have mental problems, while others are very clear-headed but suffer from other ailments like epilepsy or have been placed there by mistake. The living conditions are difficult. The patients share a large, very rustic dormitory and undergo shock treatments, such as ice-water baths. “It should be noted that the neurological quarter headed by Professor Charcot is only a small part of the Pitié-Salpêtrière hospital, which had around 4,000 women at the time. In the film, there is a small confusion between the district of the “hysterics” and that of the “insane”. The “hysterics” are the patients of the neurological district of Charcot and they are considered as “curable”, while the “insane” are the mad ones who will never come out never from the hospital. We thought at the time that we could do nothing for them “, describes Aude Fauvel.

For the historian, the shock treatments inflicted on women in the film are quite close to reality. “There really is a hydrotherapy district with powerful showers to press on the nerves of” hysterical “women and heal them. The hypnosis sessions that we see on the screen were also practiced. Professor Charcot also used treatments based on sessions of electricity with loads sent to the body of the patients, as well as the compression of the ovaries with the fists. We do not see that in the film “.

Did the “crazy ball” really exist?

At the end of the film, the hospital organizes a big ball. The interned women dress up and dance with Parisian bourgeois and doctors invited for the occasion. “It was not the Charcot department that invented this ball. It was an old tradition in hospitals. On the other hand, this ball is becoming trendy again with Professor Charcot, who was a very popular character in Paris. I find that the ambiguity of this ball (in the film, several men sexually assault interned women Editor’s note) is well represented on the screen. What exactly are the bourgeois and doctors doing at this ball? “, Aude Fauvel analysis.

Are the heroines of the film inspired by real characters?

Eugenie appears as a girl from a good family. She was interned at the Salpêtrière on the orders of her father. “Having looked at the archives, I did not find people who had money who stayed in this neurological quarter of the hospital. However, as Charcot was very high profile, one can imagine that he accepted outpatient consultations for women from wealthy backgrounds“Says Aude Fauvel. La Pitié-Salpêtrière was at the time a public assistance hospital. Only poor women were sent there. “Many old women, for lack of anything better, were put there”. Finding Eugenie there is therefore not very realistic.

On the other hand, the nurse played by Mélanie Laurent is inspired by Marguerite Bottard, known as “Bobotte”, a caregiver who really existed in the corridors of the neurological district. “What is well seen in the film is to show that it is the nurses who take care of the patients on a daily basis. We indeed have this name of” Bobotte “who was much loved by women. Professor Charcot and that’s normal, he wasn’t in contact with women every day “, Aude Fauvel point.

If these two female characters are the protagonists of the film, another major figure deserves to be mentioned: Professor Charcot. “What I criticize the film is that Charcot comes across as an abject being when he tried at the time to do better than his colleagues. Of course, he was still a man of his time, but he really did wanted to humanize the patients. He also attended the theses of the first female doctors “.

How was spiritualism judged at the time?

This is the common thread of the film. Eugenie has visions during which she can communicate with the spirits of the deceased. A gift that frightens his family who send him to the Salpêtrière. During a meeting with a stranger in a café in Montmartre in Paris, Eugenie is also given by a stranger a book that deals with spirits. “With the visions of Eugenie, we are on something that is very period. Arthur Conan Doyle, author of Sherlock holmes, was a doctor who thought there were real psychics. The spiritualist movement was emerging at the time “, explains Aude Fauvel. It is also quite believable to see Eugenie being rejected by her family for this reason. “She is a girl from a good family. Her father is completely in the conventions of the high society of the time. It was an environment where discussing spiritualism was very complicated. There were clearly cases of arbitrary confinement. in asylums of women who claimed to communicate with the spirits “. 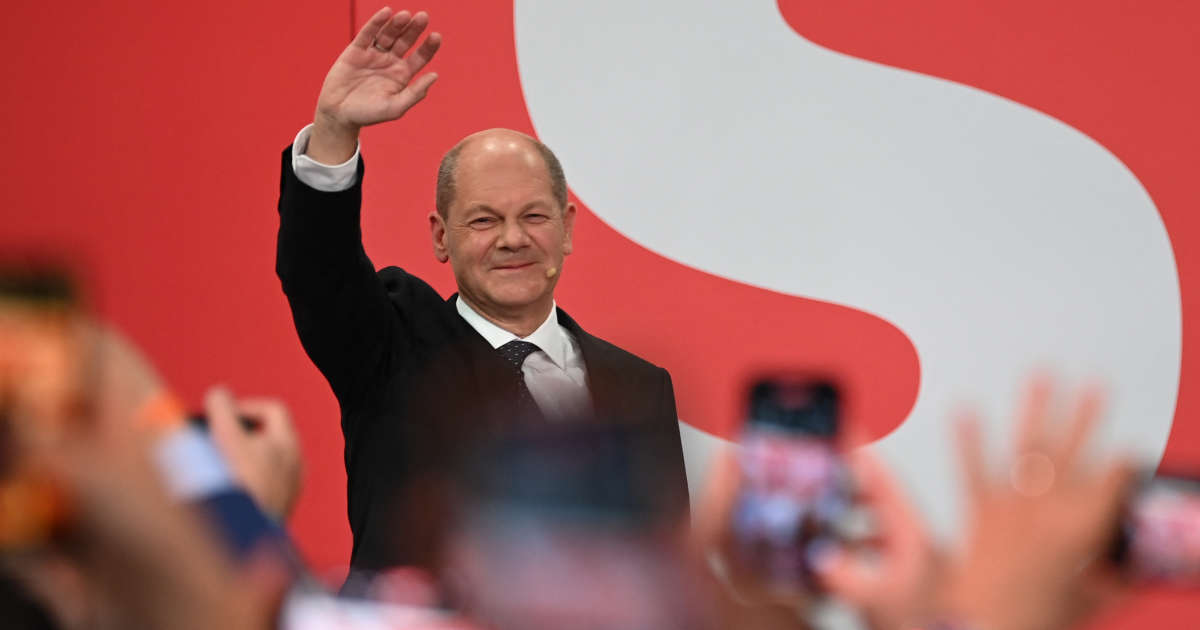 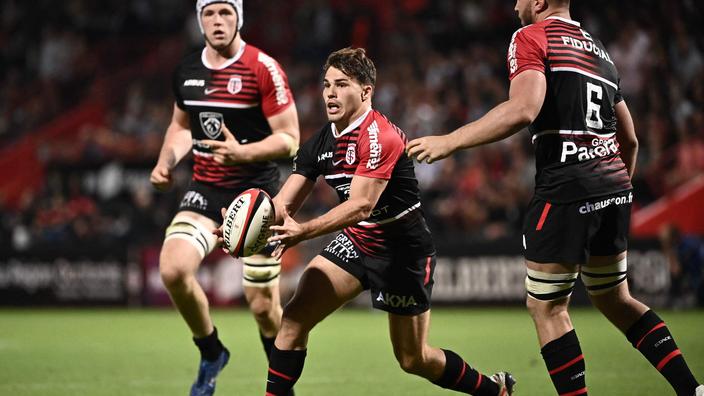