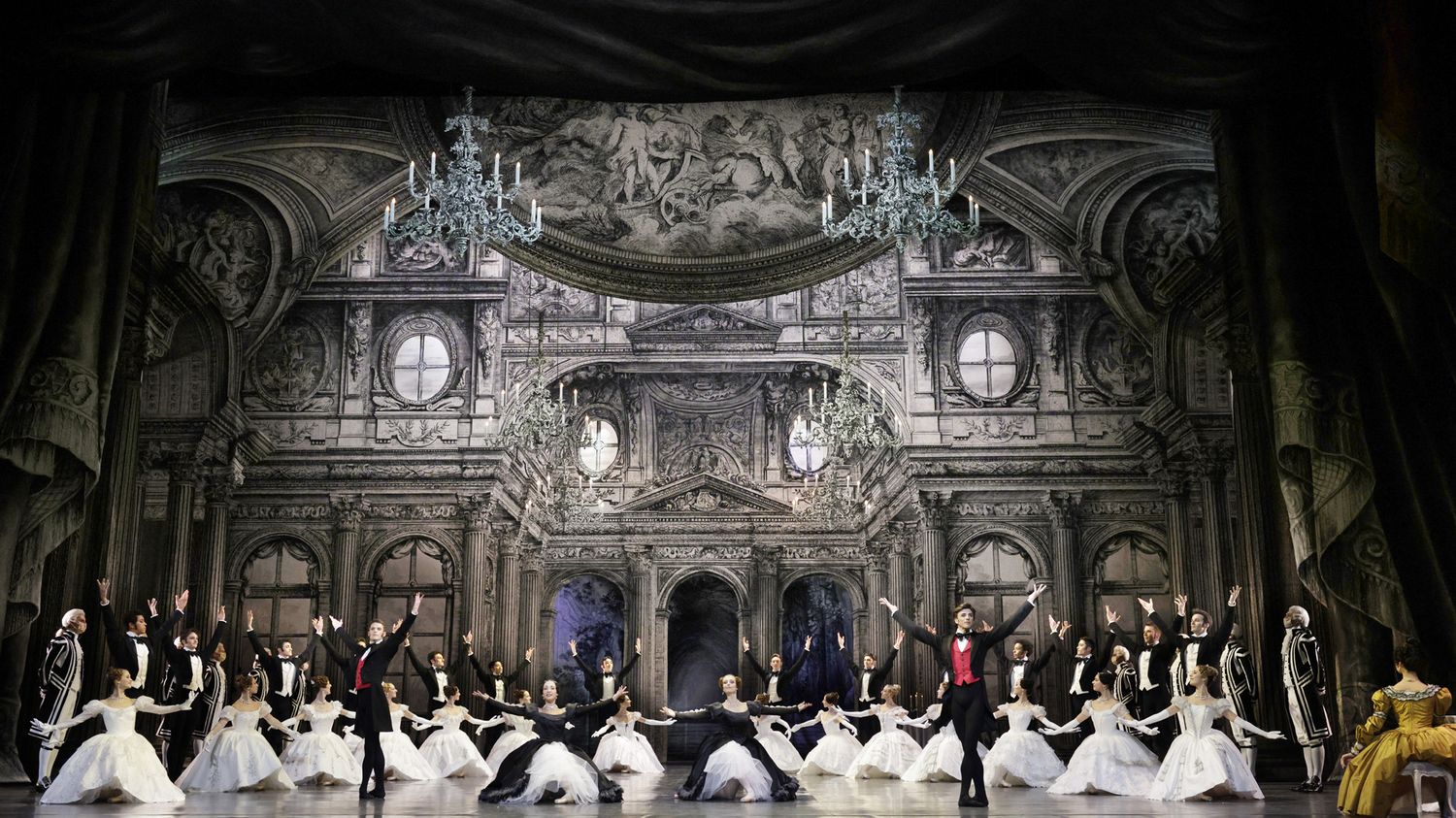 
On paper, we were a little dubious: Pierre Lacotte, 89, choreographer famous in the dance world for having put together many romantic ballets (La Sylphide, Marco Spada, Paquita, The Pharaoh’s Daughter) is not really known to be a modernizer of classical ballet. Further adapt The Red and the Black by Stendhal, this river work, did not seem easy.

And yet, without reaching the strength of other adaptations like The Lady of the Camellias (by John Neumeier) or Eugene Onegin (by John Cranko) we let ourselves be taken thanks to the fluidity and clarity of the story, the beauty of the costumes and a cast of choice led that evening by Mathieu Ganio whom Pierre Lacotte chose for the role of Julien Sorel ( a Ganio who was unfortunately injured two days later).

The first act opens with village scenes reminiscent of Paquita with, as in this ballet, something old-fashioned, but it follows a very pretty scene in the Rénal garden where the world of adults and that of children rub shoulders without touching each other, guided by their new tutor, Julien Sorel, who oversees their training, including as a dancer! Looks meet, intrigues are tied …

In three acts and sixteen tableaux Lacotte unfolds with clarity the story of this ambitious and educated son of a peasant, who wants to be recognized for what he is in a world where social conventions still require that everyone stay in their place. The music is a montage of symphonic extracts by Jules Massenet. Pierre Lacotte also signs 400 superb costumes which come to color his black and white decorations inspired by vintage engravings: “By keeping them in black and white, I thought they could become like illustrations in a book. The characters, only in color, escape to come to life.” It is also Pierre Lacotte who signs the decorations, very beautiful but a little exaggerated: the salons of M. de Rénal, mayor of a very small town, resemble the Trianon or a palace in Saint Petersburg!

Mathieu Ganio plays Julien Sorel with fever and elegance in front of an Amandine Albisson inhabited by the character of Mme de Rénal. The scene where Julien comes to find her in his room, is worth us a heartbreaking pas de deux of abandonment and sensuality where Albisson is overwhelming, it is the most beautiful moment of the show. Lacotte also gives a central role to Elisa (Valentine Colasante with a strong presence), the servant who has views on Julien and who, rejected, will lead him to his destruction.

In this somewhat long ballet (nearly three hours) but where certain scenes are striking such as the passage where seminarians in cassocks take themselves for whirling dervishes, a ball scene where passions are heightened and that of the hussar camp where Sorel, at its social and military peak, parades in front of his troops.

We will be sensitive, despite our few reservations, to this ambitious work. The discreet Pierre Lacotte, who has been a great personality in French dance, seems to sum up everything he has been able to do by confronting the young generation of stars who have very well succeeded in fitting themselves into the spirit of these ballets. romantics that we no longer do. 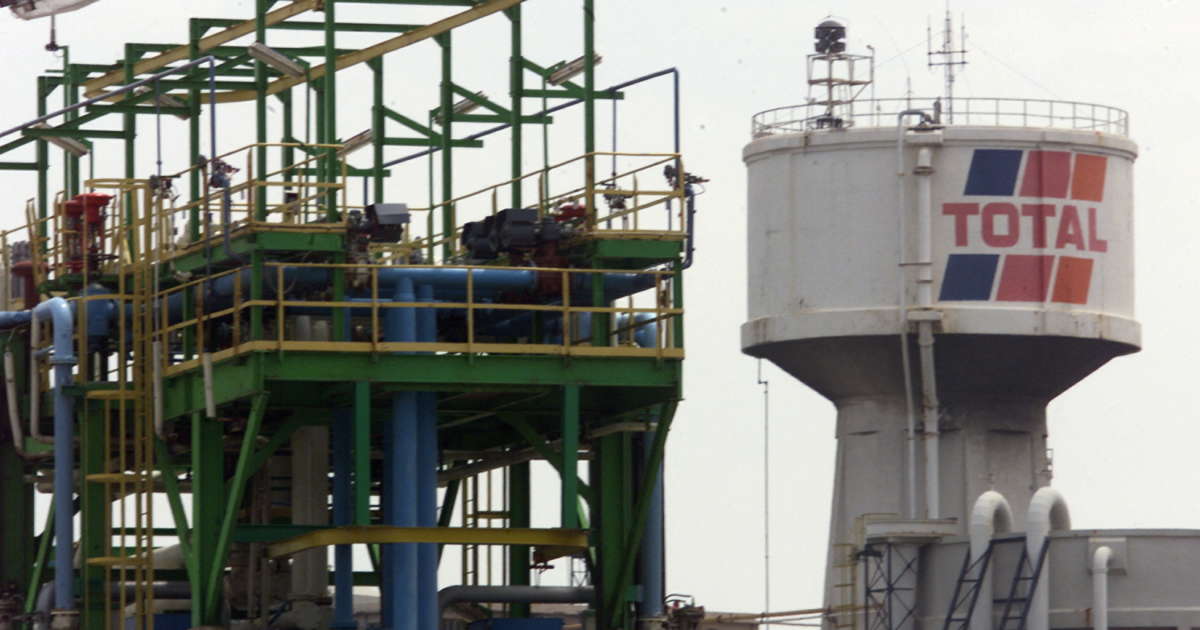 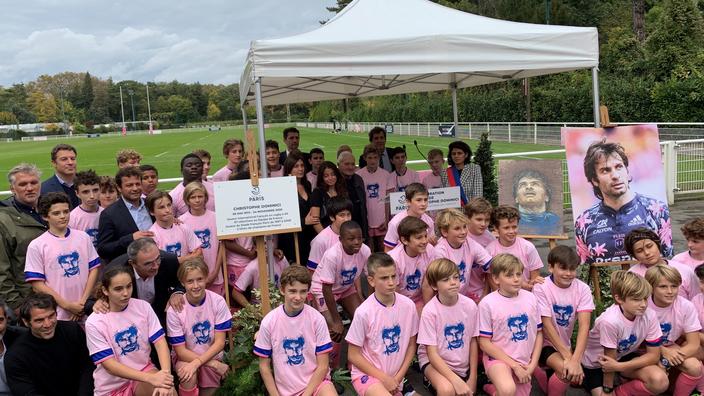