Tarak Mehta Ka Oolta Chashmah: Jethalal, Dayaben and Babita ji are familiar with these names every child in today’s time, all these characters are serial ‘Taarak Mehta Ka Ooltah Chashmah’ are of. One of the most talked about TV shows, this serial is very much liked by the audience. All the actors who appeared in the serial have got a lot of love from the audience. One of them is Bagha who looks after Jethalal’s shop. Tanmay Vekaria is playing this role, let’s know the special things related to him –

Came out of bank job: Tanmay Vekaria used to work in a bank before venturing into acting. According to reports, Tanmay used to work as a marketing executive in Kotak Mahindra Bank. But here his salary was only 4 thousand rupees. After this he decided to make a profession in acting.

Father has also come and seen in the serial: According to reports, Tanmay’s father was also associated with Gujarati theatre. Also, Tanmay’s father Arvind Vekaria has also appeared in Taarak Mehta Ka Ooltah Chashmah many years ago. It is said that his character had done online fraud with Master Bhide.

How was the entry in the show: residents of Gujarat Tanmay Vekaria He had earlier played minor roles in the show Taarak Mehta Ka Ooltah Chashmah. When the producers felt that his performance was being liked by the audience, they chose Tanmay to play the role of Bagha. Let us tell you that Vekaria is not currently working in any show other than this show. His entire focus is on Taarak Mehta.

How much is the fee: Airing on SAB TV for the last 13 years, this show attracts people of any age. Tanmay, who played the role of Bagha, has now got recognition from house to house. them Tarak Mehta For each episode the fee is between 22 to 24 thousand. Let us tell you that Tanmay had earlier worked in the Gujarati comedy drama ‘Ghar Ghar Ni Vaat’. Apart from this, he has also worked in ‘Dhundte Reh Jaoge’. 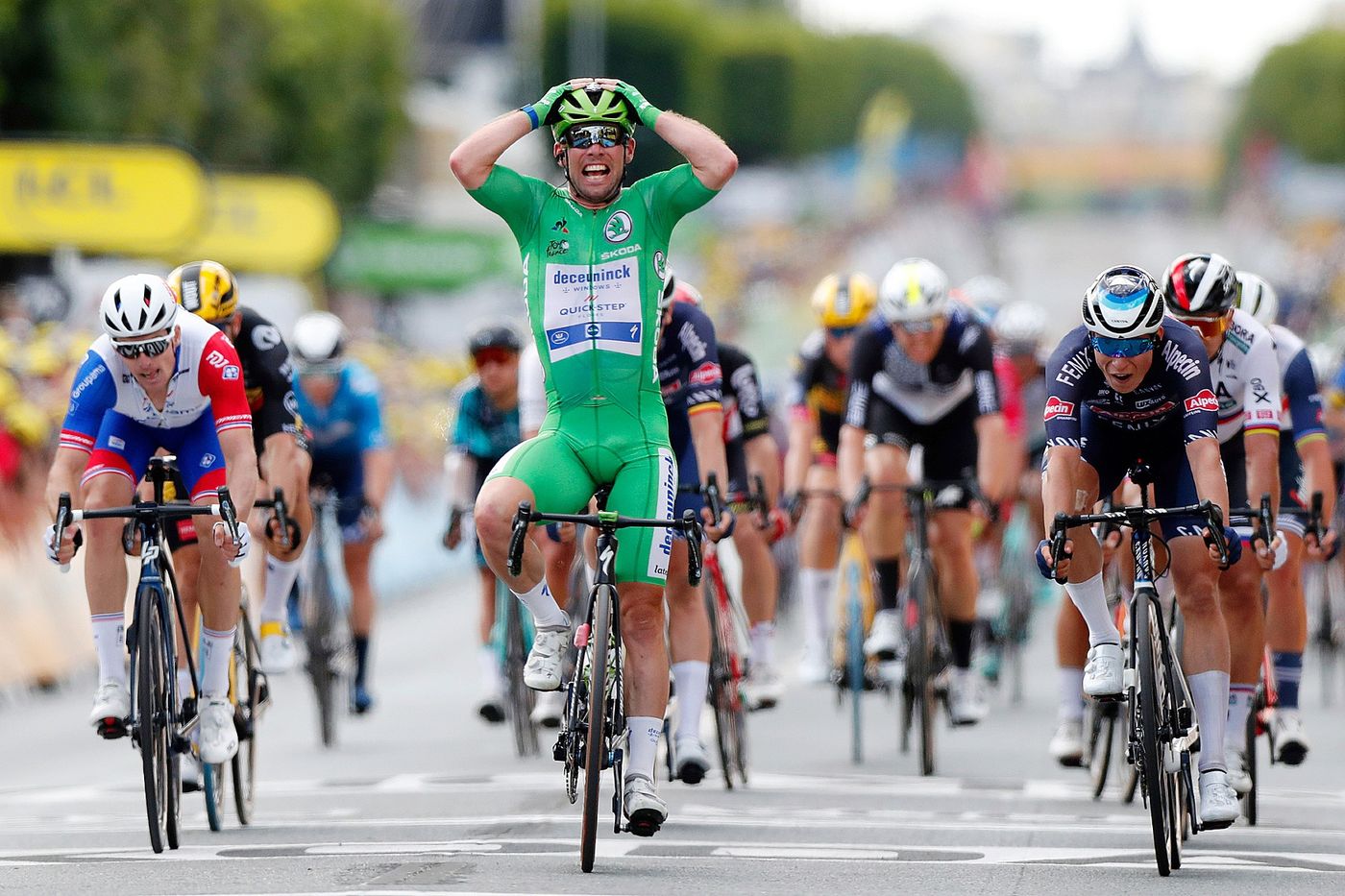