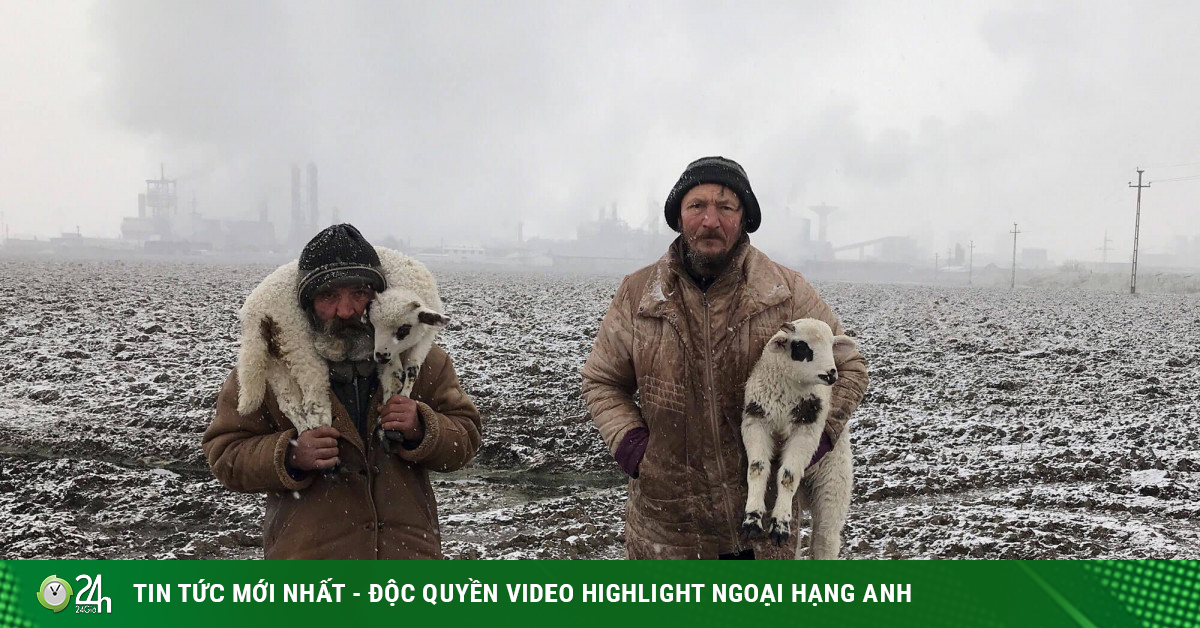 The best shot on this list was taken with an iPhone 7, which shows that skill and ability to capture the moment are still paramount.

Recently, the IPPAwards site has published a list of the best photos of 2021 taken with an iPhone, and what is surprising is that the winner is only using an iPhone 7, a device launched 5 years ago. 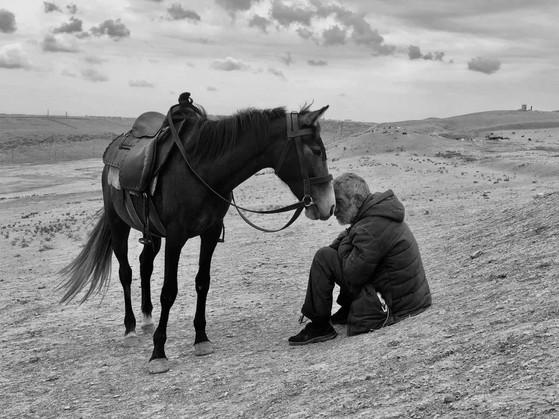 The Photographer of the Year award went to Sharan Shetty for a photo titled “Bonding”. It was taken with an iPhone X in Azerbaijan. 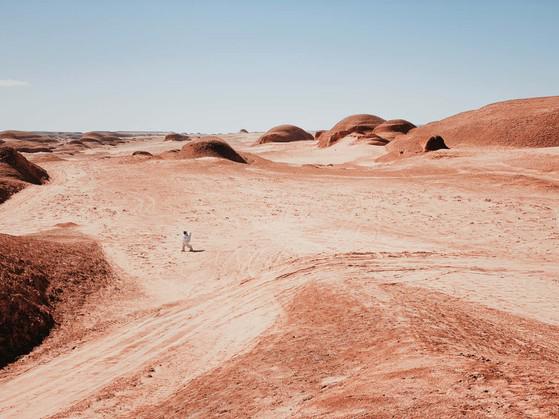 This sci-fi photo by Dan Liu, titled “A Walk on Mars,” was taken with an iPhone 11 Pro Max in Qinghai, China. 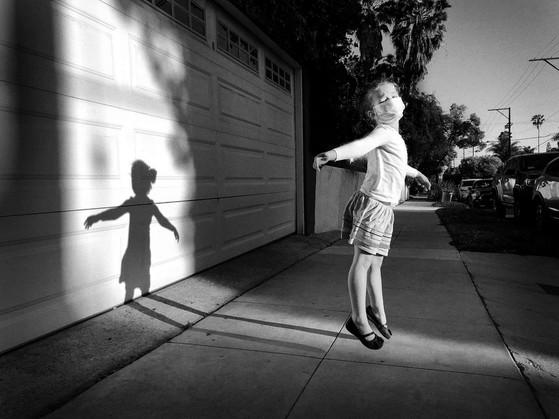 This photo looks extremely detailed. “Frozen Lines” by Matteo Lava took third place in the Abstract category. It was taken with the iPhone 8 Plus. 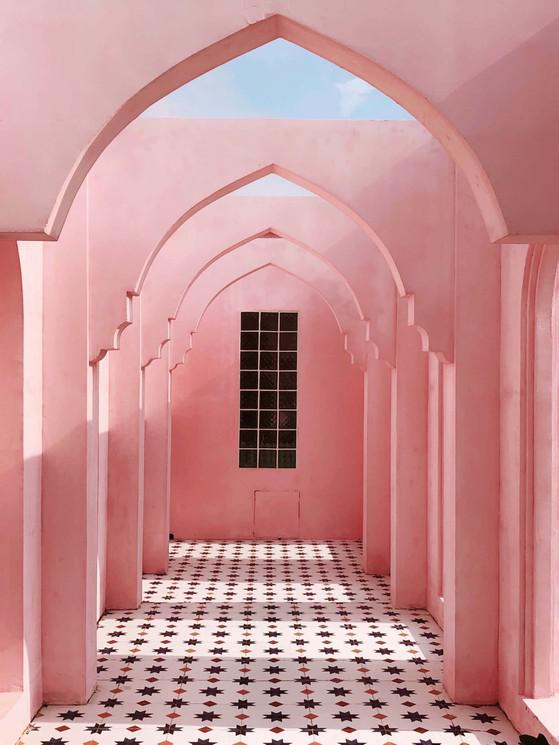 The photo titled “Candy” by Yuexiang Wang won first place in the Architecture category. It was taken with an iPhone 8 Plus in Shanghai, China. 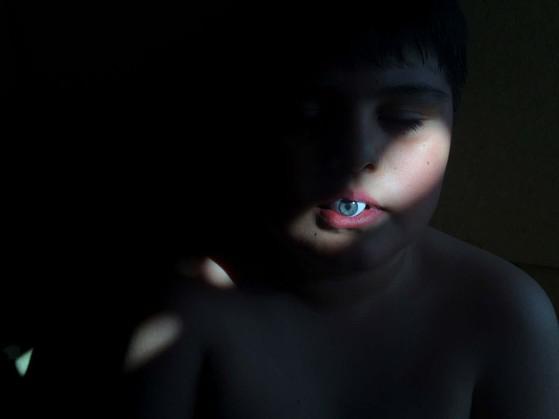 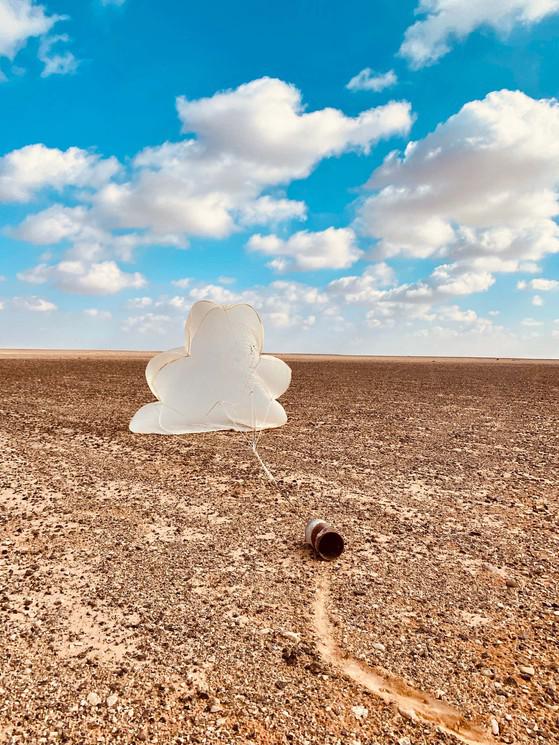 “Clouds” was taken by Israeli Einat Shteckler with an iPhone 11. It won first place in the Environment category.

What does this mean? A DSLR camera or a smartphone is just a supporting device, the most important thing is still the skill and ability to capture the moment, that is what is important for you to get a good photo. Remember, the best camera is the one you carry with you. 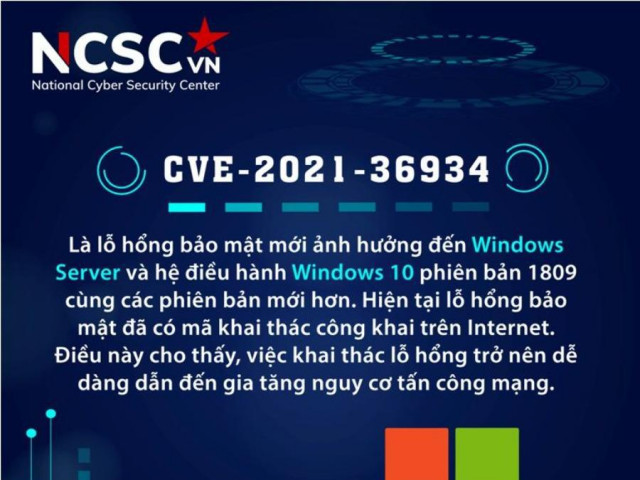 An attacker who successfully exploits the vulnerability will be able to take control of the entire system. 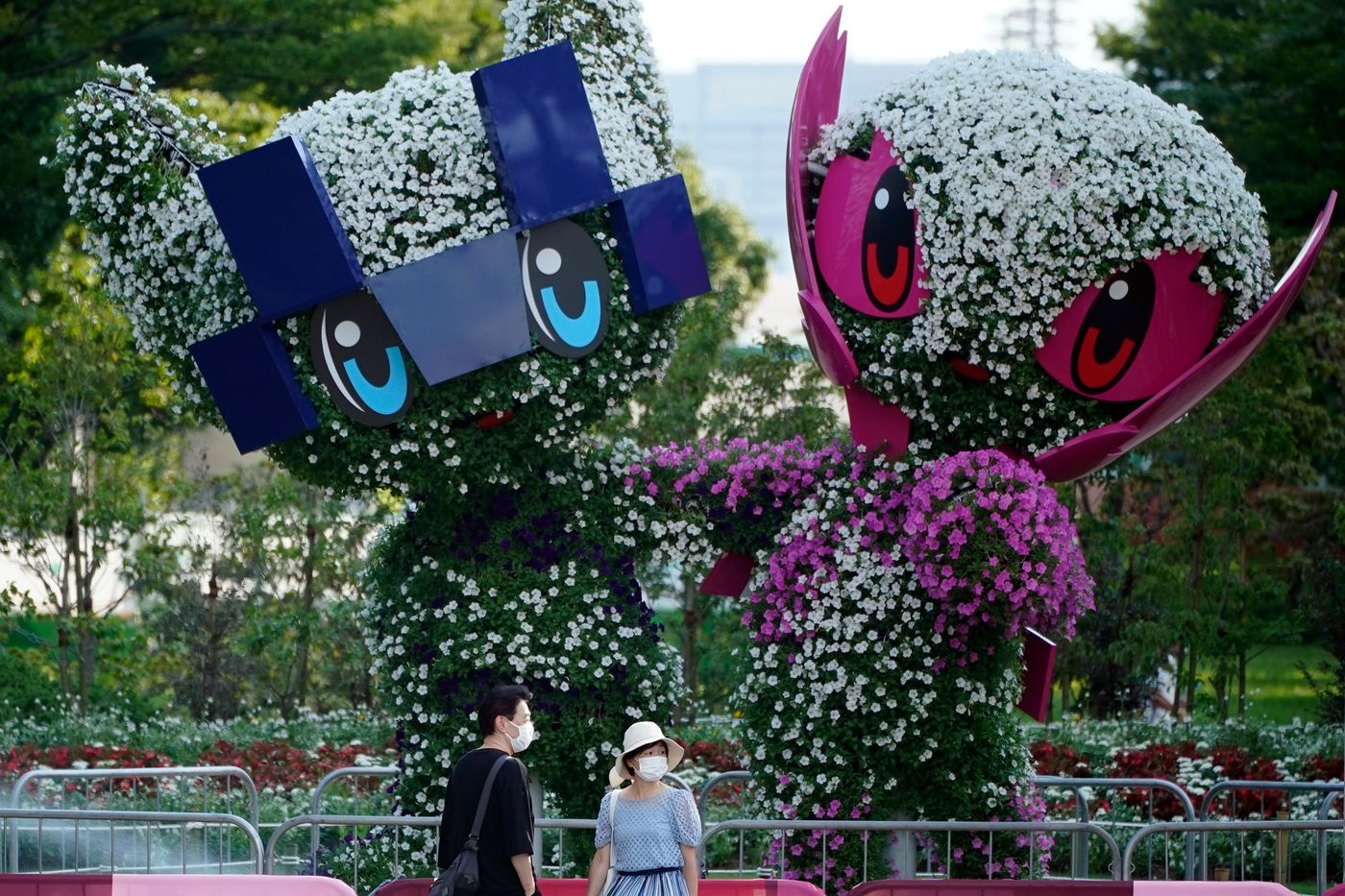